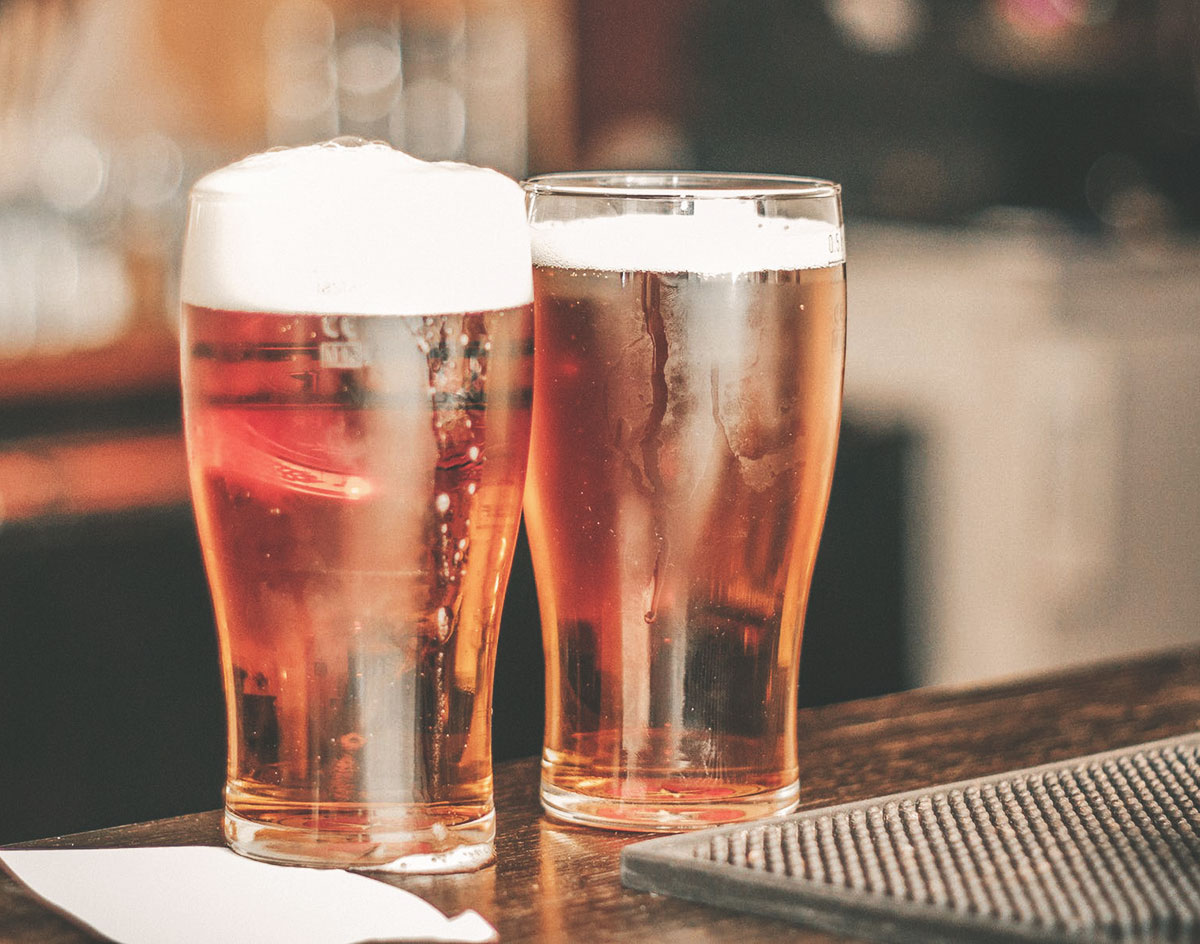 A Breakdown Of How Much Money Was Spent On Booze At The Top Bars, Clubs, Restaurants, Venues And Hotels Within Dallas Proper In January 2018.

But, hey, all that means is that it’ll be warm again soon, and we’ll be able to head out onto to our favorite watering holes’ patios to get our buzzes going and keep things trill.

And we’re well to our way. According to the comptroller’s just-released figures, Dallas bars, restaurants, clubs, venues and hotels served up more than $65 million worth of booze in the first month of 2018 — or, put another way, about $3 million more than they did in January 2017.

Still, January’s total was a bit of a dip from December’s — but only by about $2.5 million, which ain’t too bad considering that the booze-soaked holiday season had ended. It’s a smaller dip than usual, actually, at least when compared to numbers from the last three years.

Maybe that’s because there were so many cool things happening around Dallas that month? Over at The Bomb Factory, you may recall, Bon Iver put on one hell of a show that proved that his music continues being as hauntingly beautiful as ever. Out at Three Links, there was King Camel’s Damn Fine Music Fest, a Twin Peaks-themed affair that had local artists performing all-original songs inspired by the cult classic’s characters. And over at the American Airlines Center, Katy Perry rolled through town and took notice of Dallas’ ongoing struggles with the rental bikes that are pretty much everywhere. Seriously, she roasted us good:

How embarrassing! It’d be cool if our local leaders were so observant, wouldn’t it?

In the meantime, let’s numb our frustration with some booze, yeah? And let’s do so while taking a look at the venues and establishments that poured the most drank in the month of January.