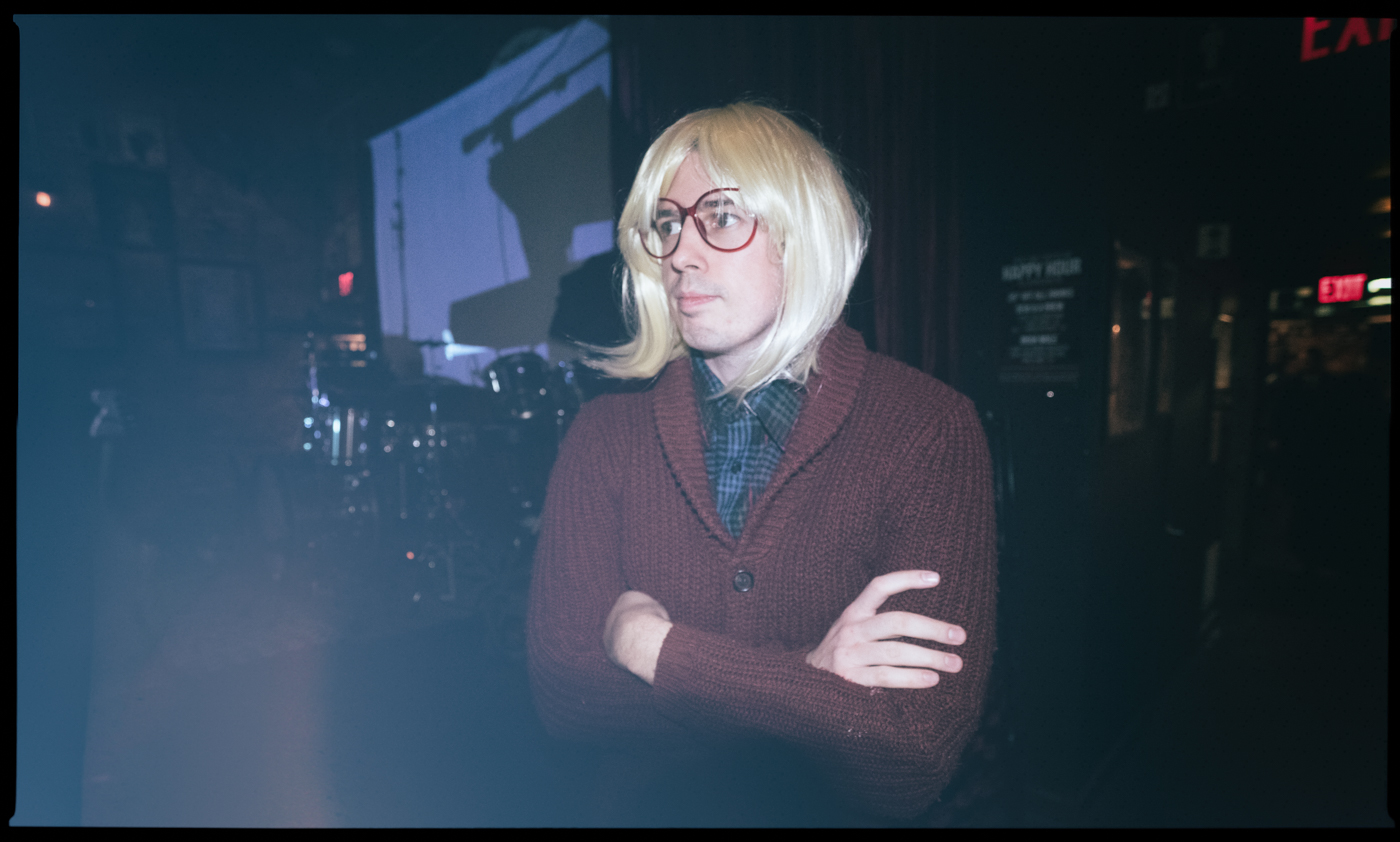 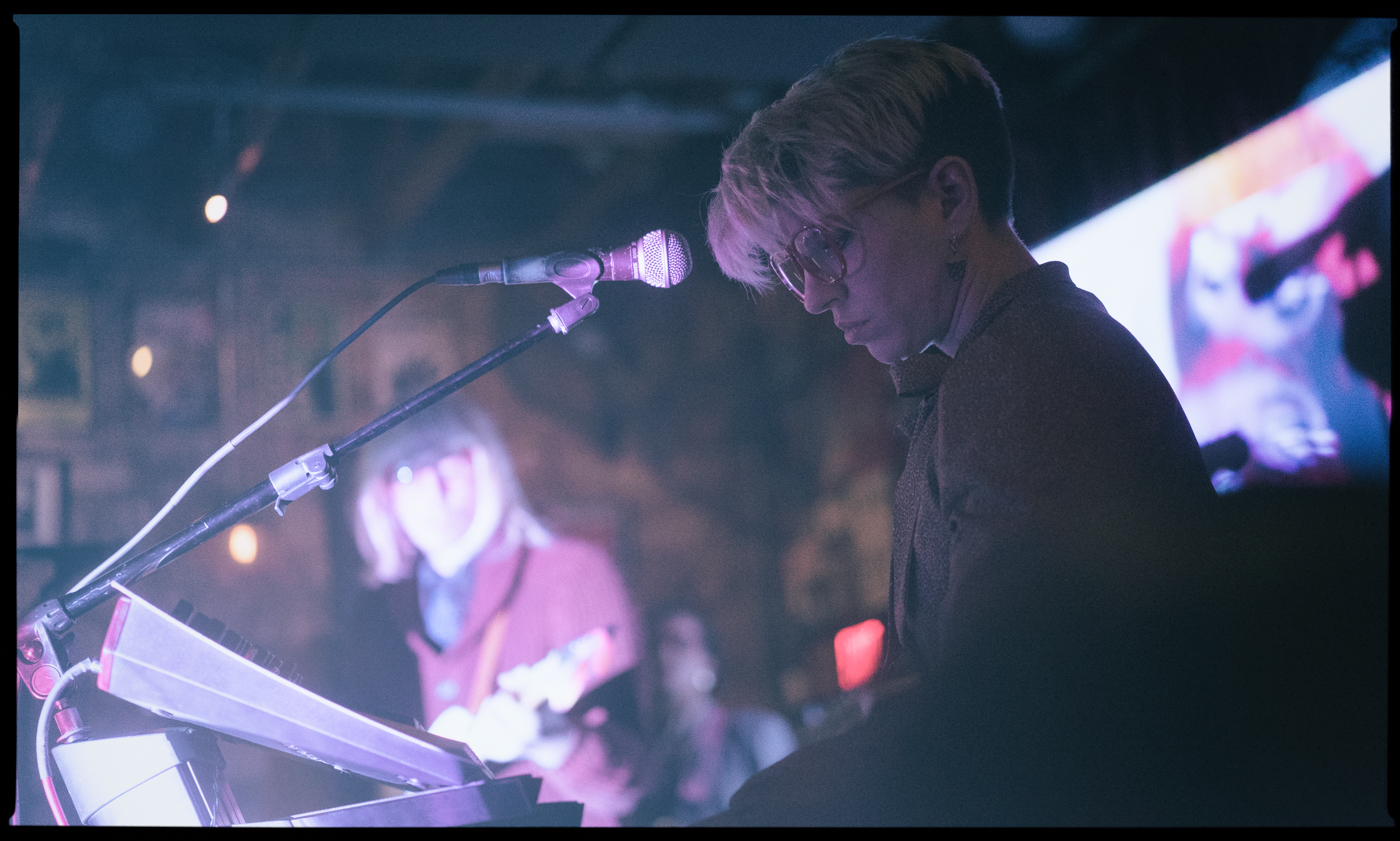 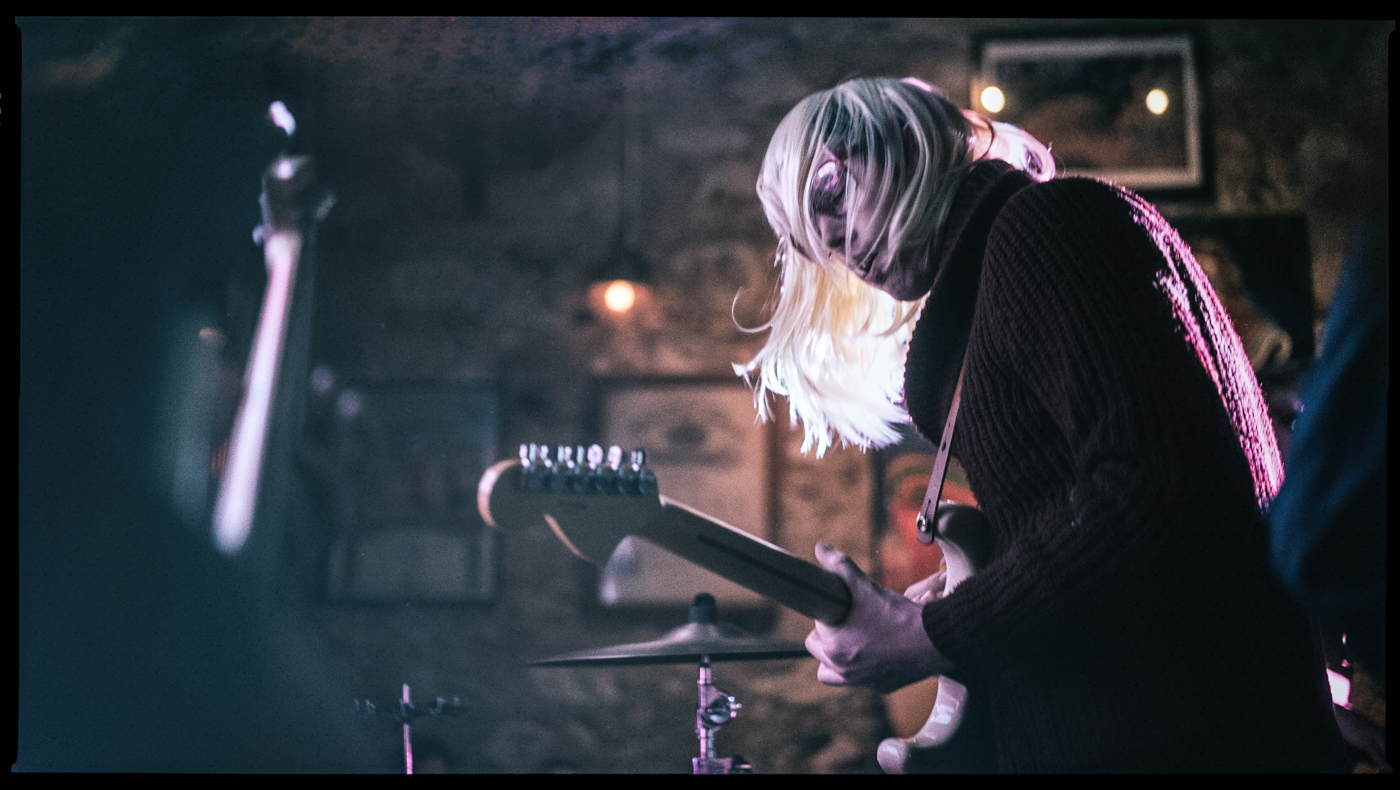 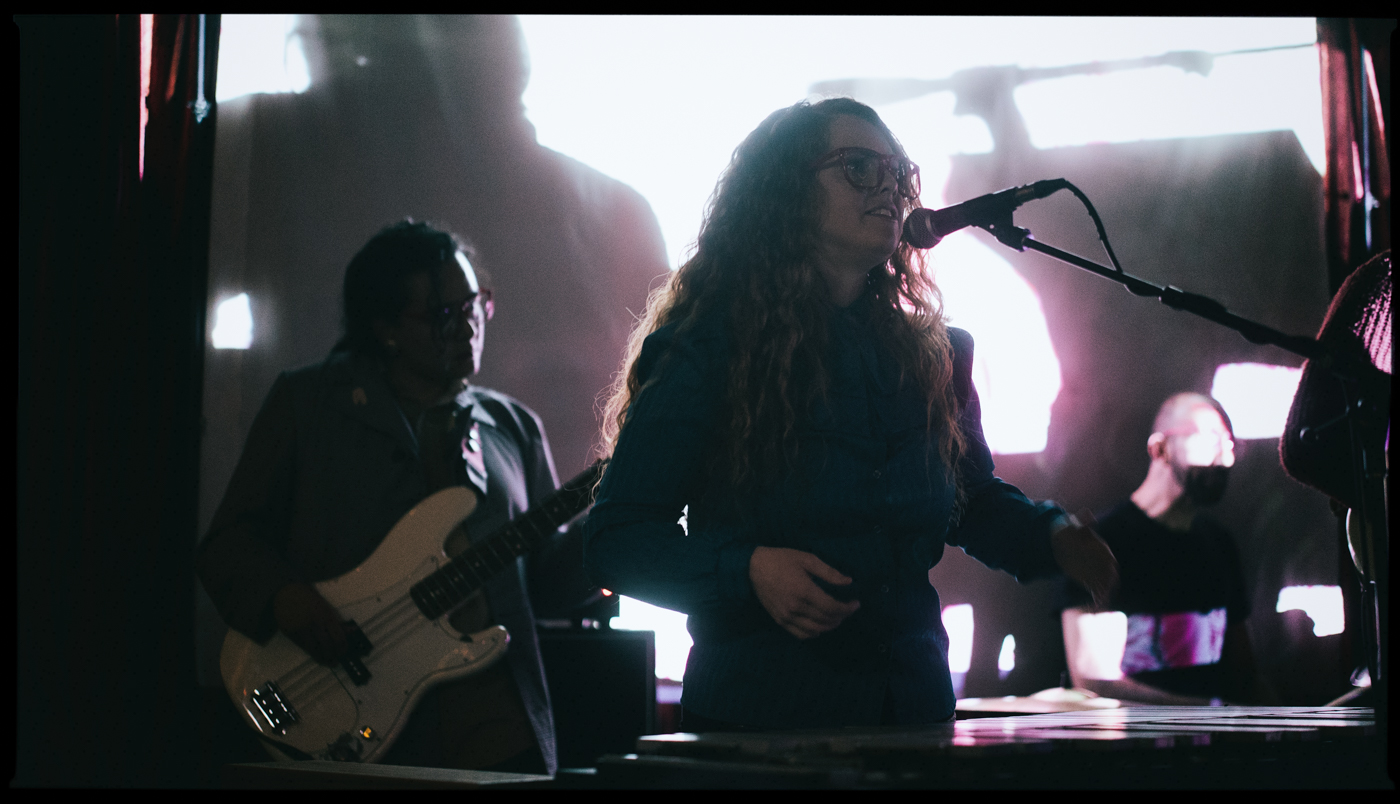 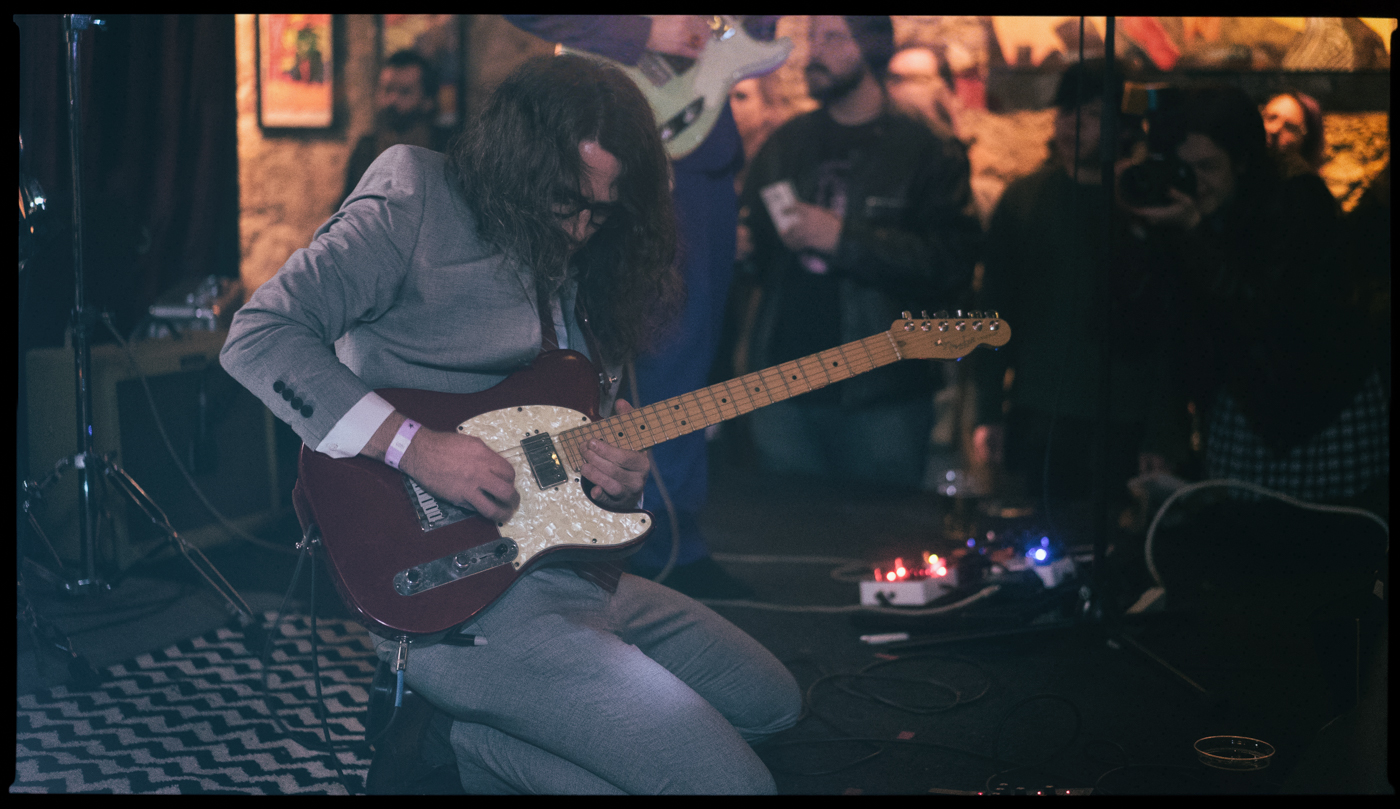 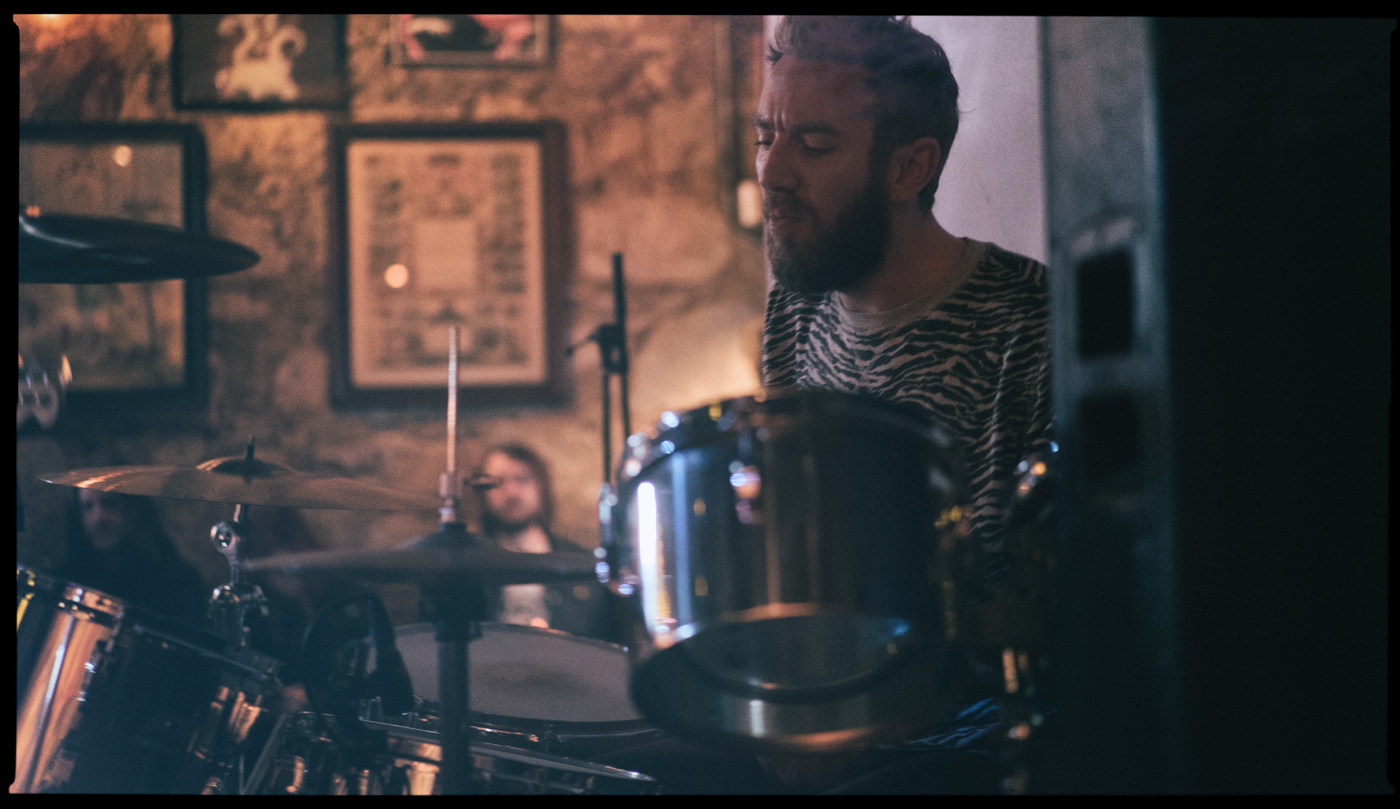 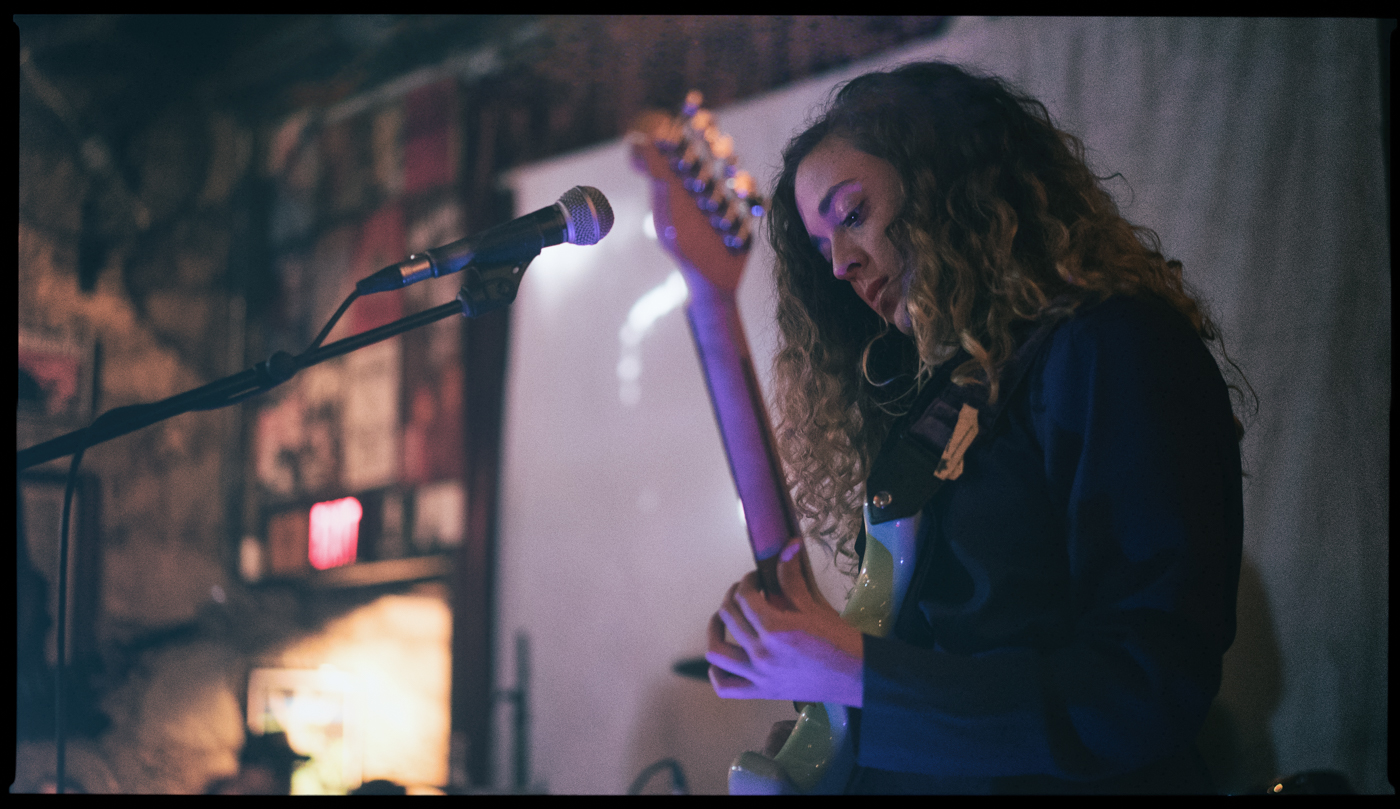 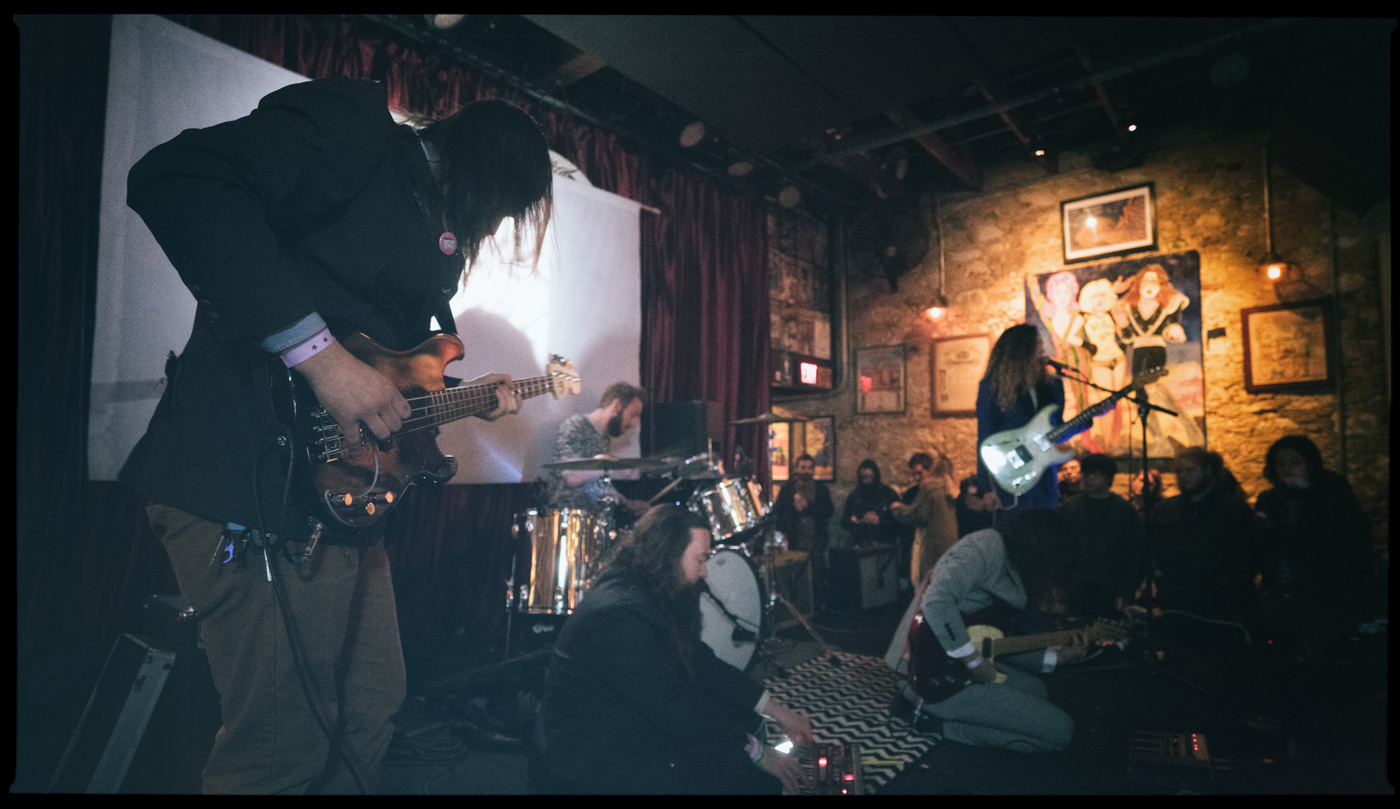 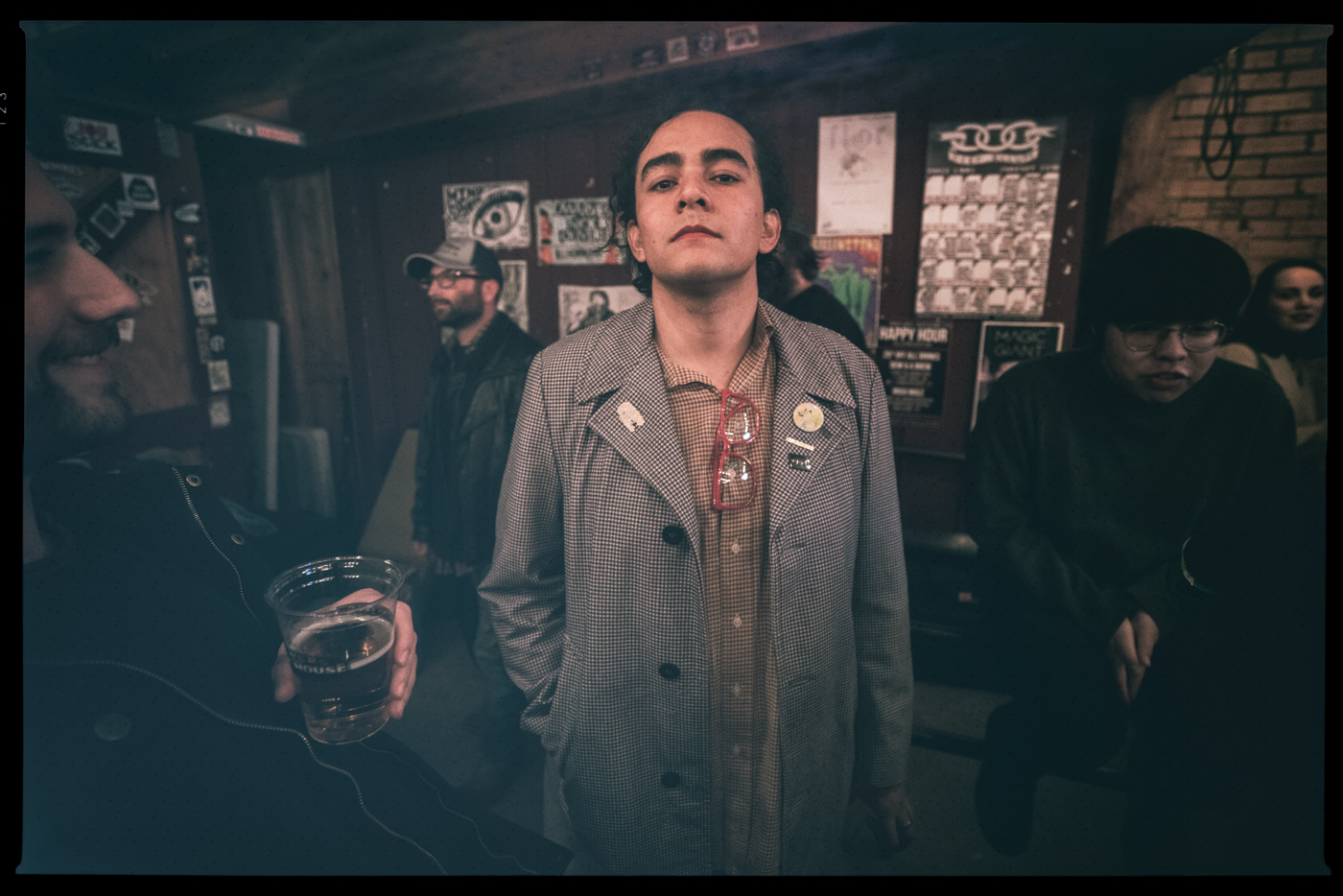 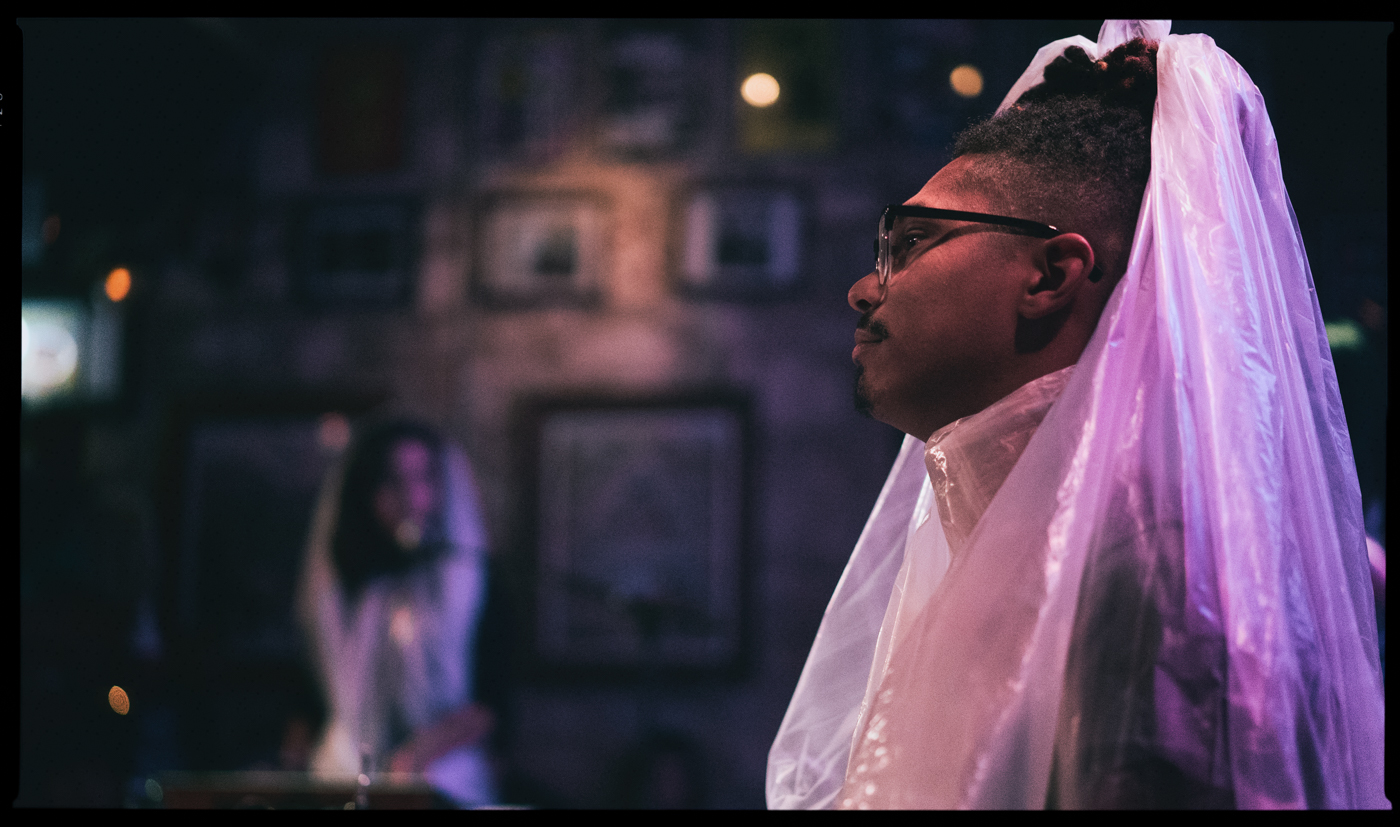 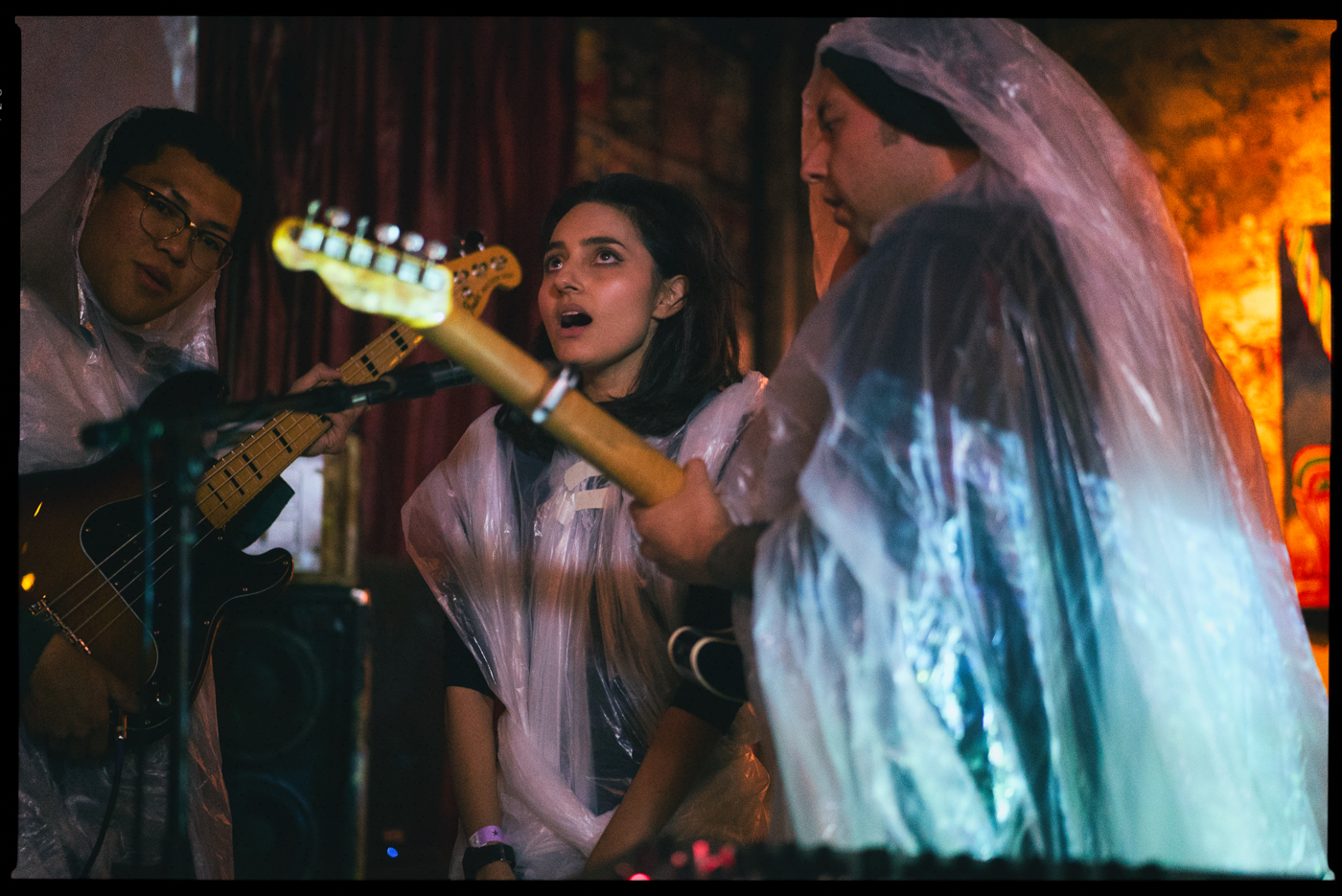 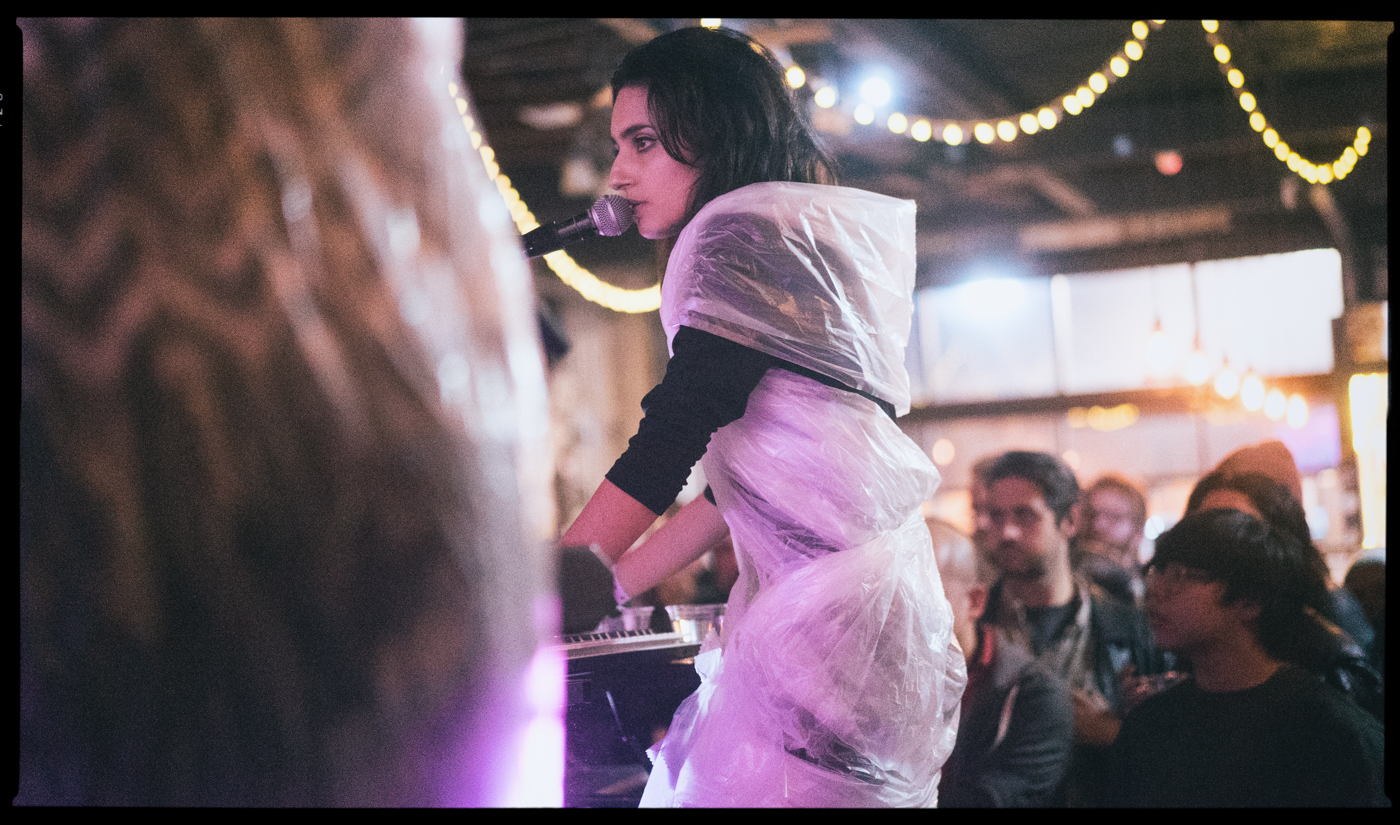 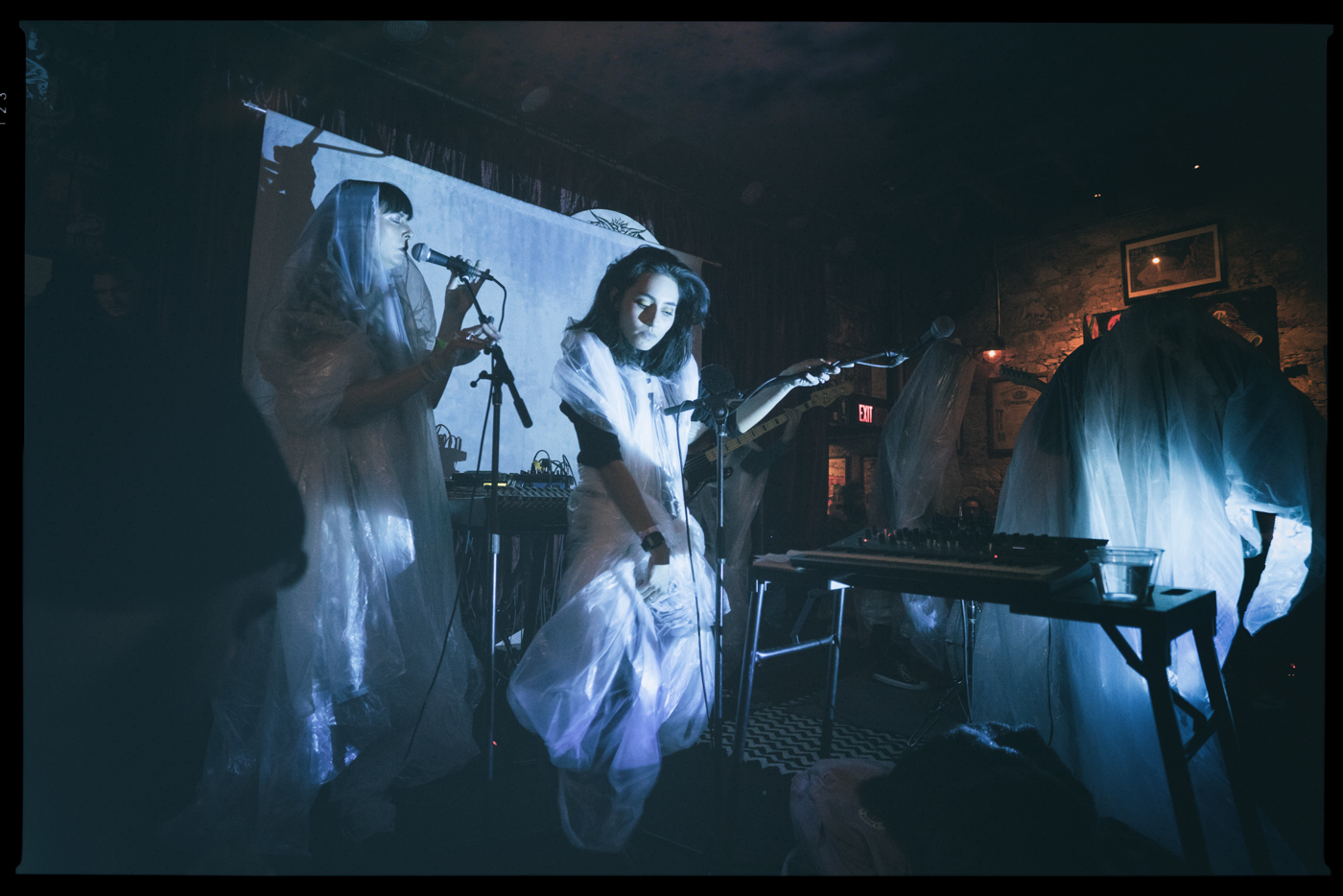 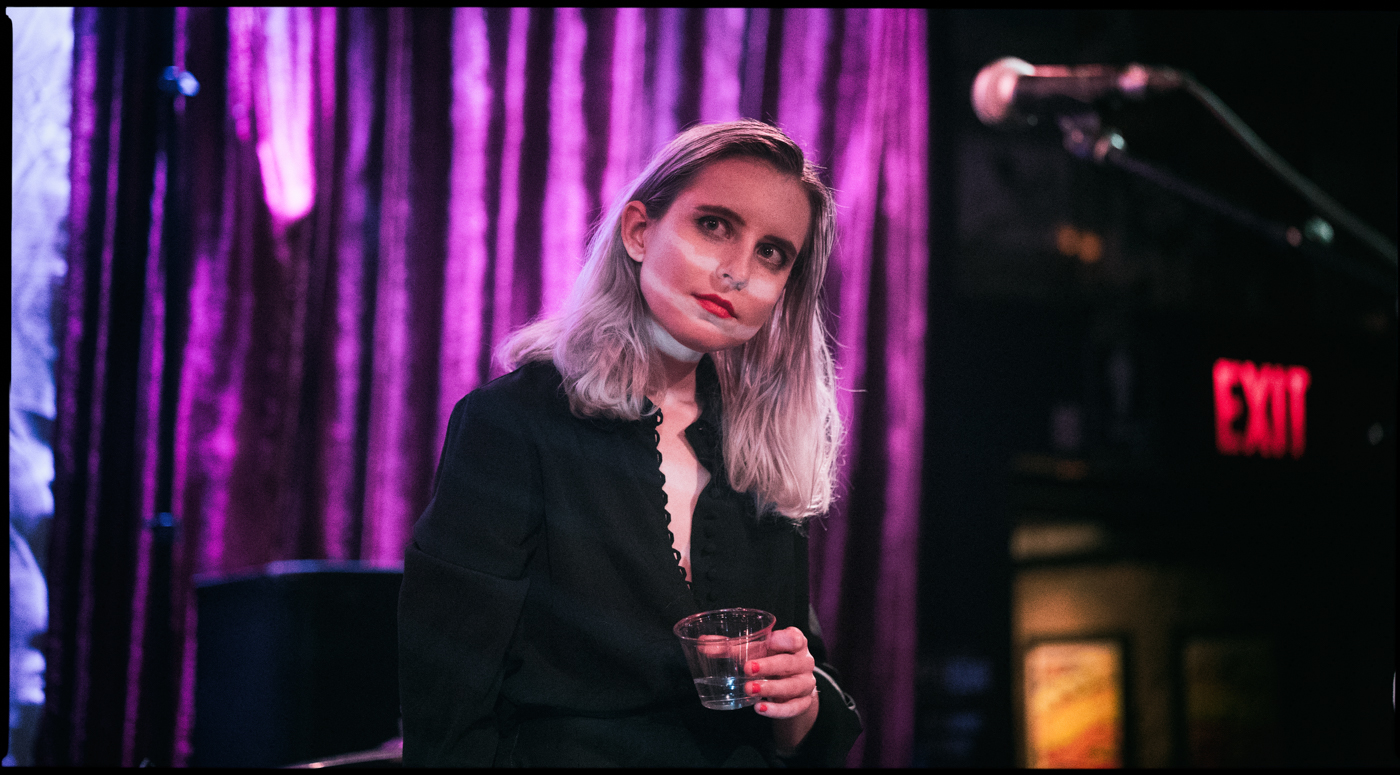 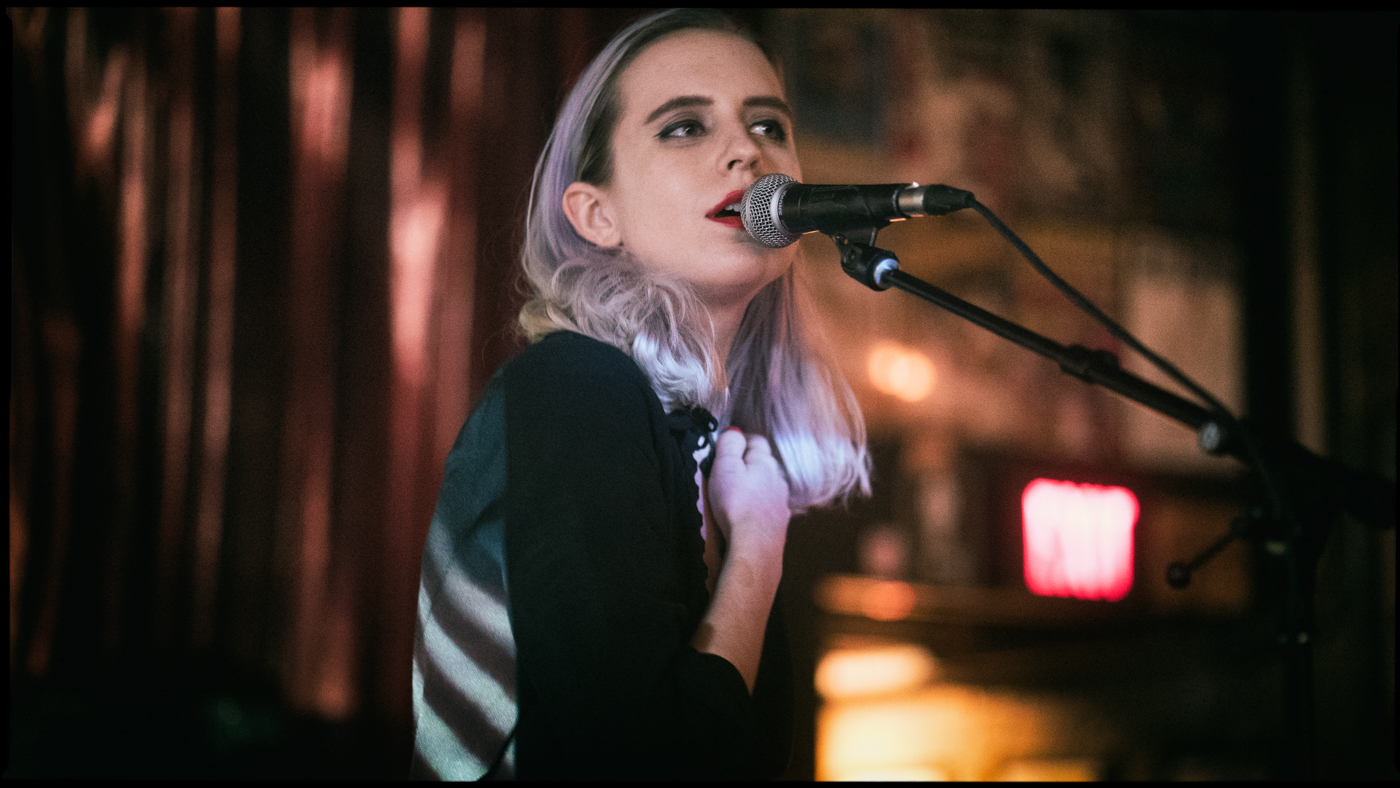 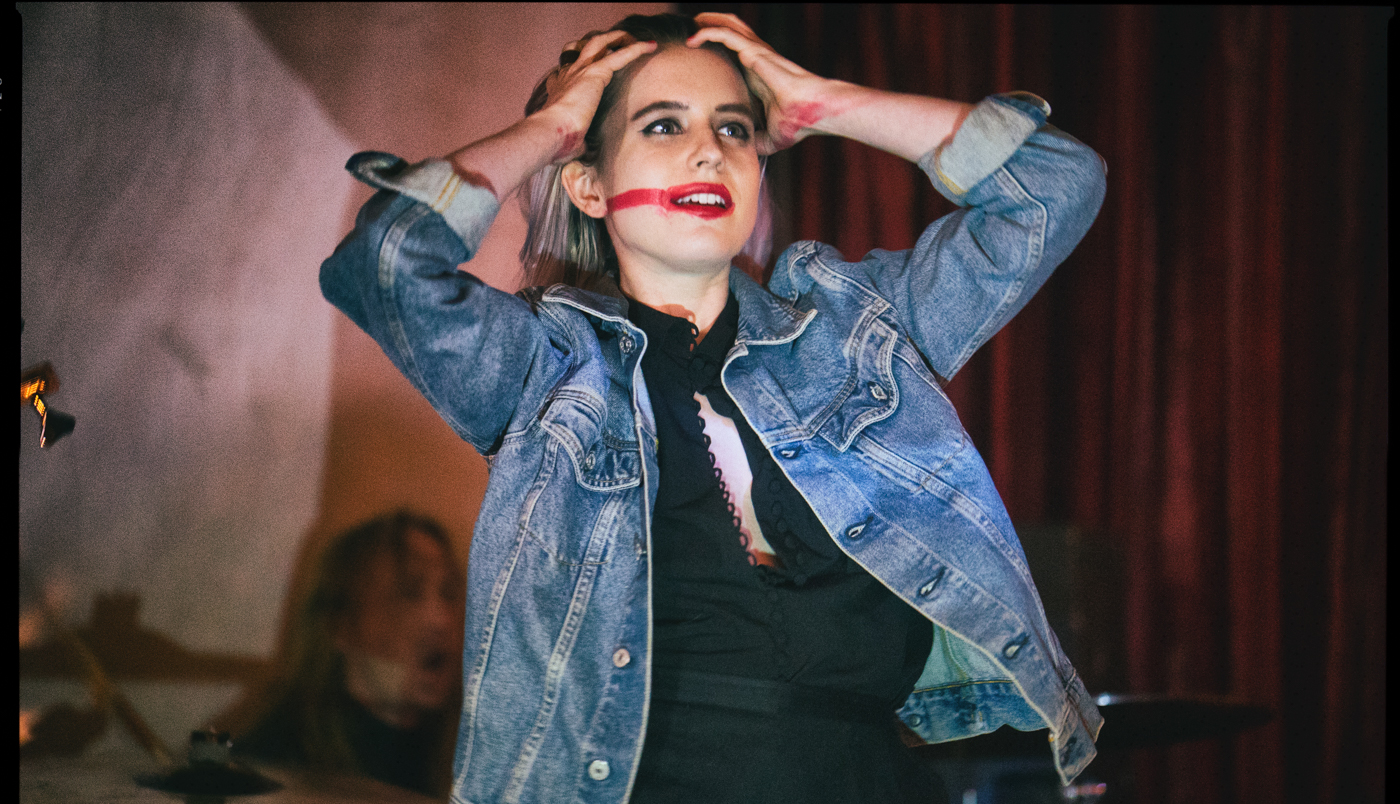 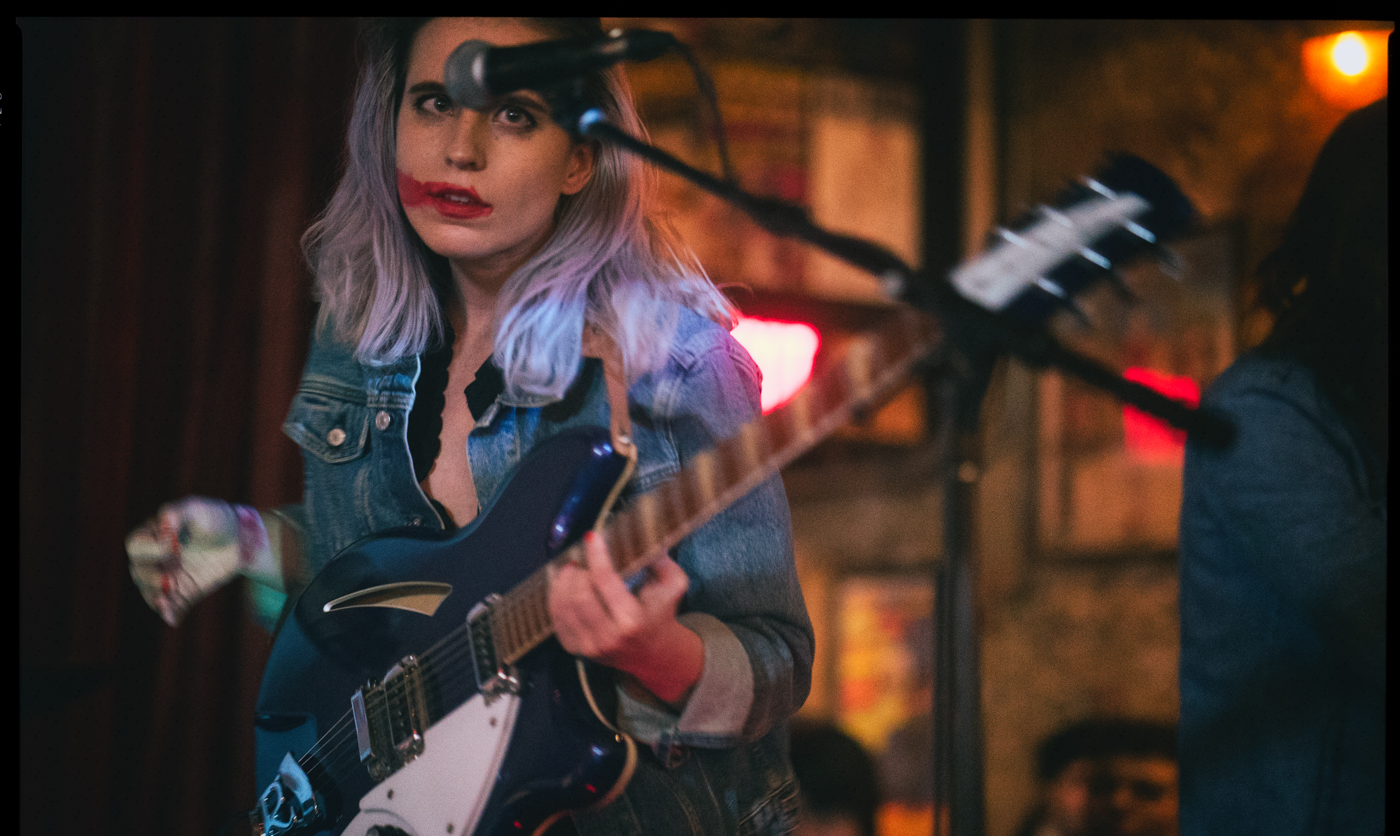 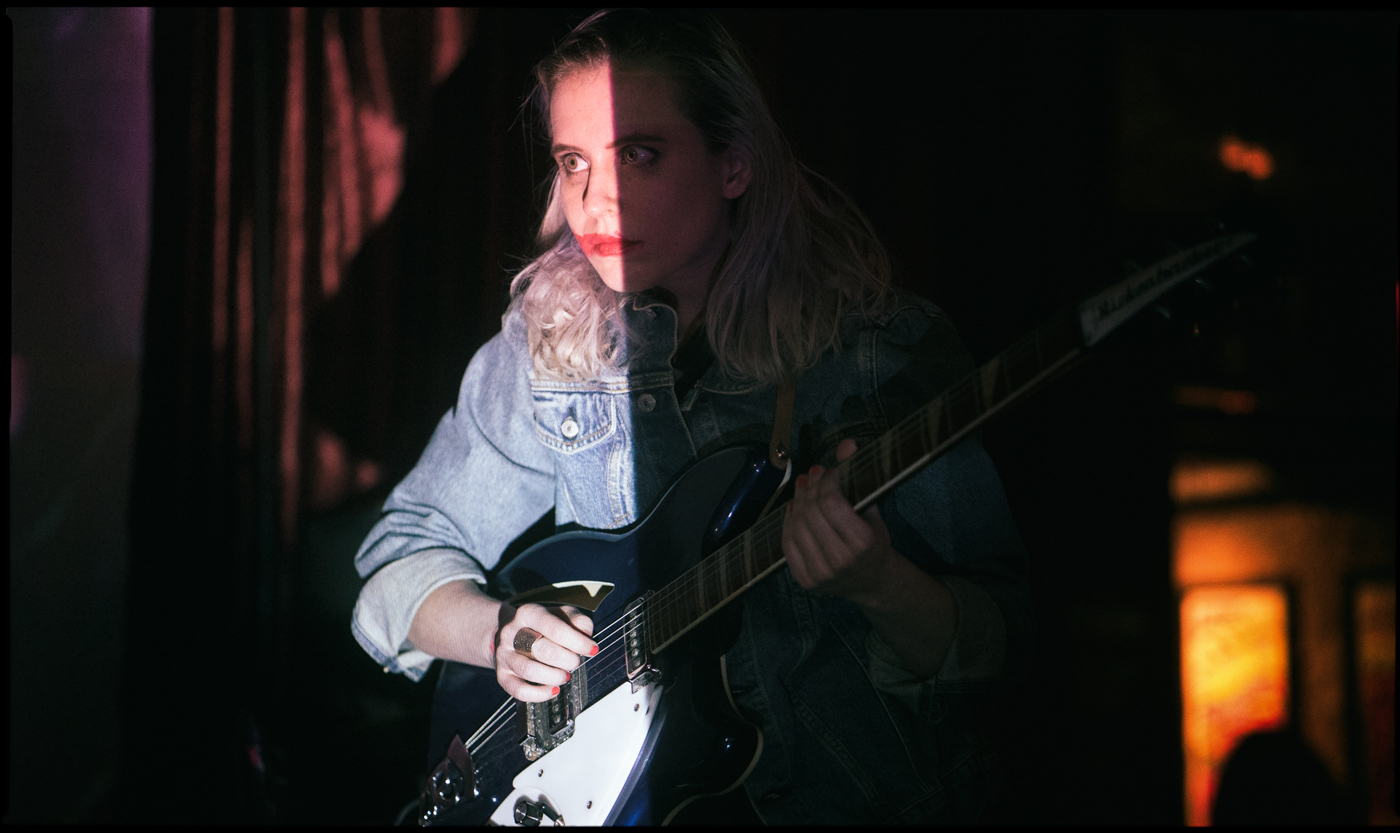 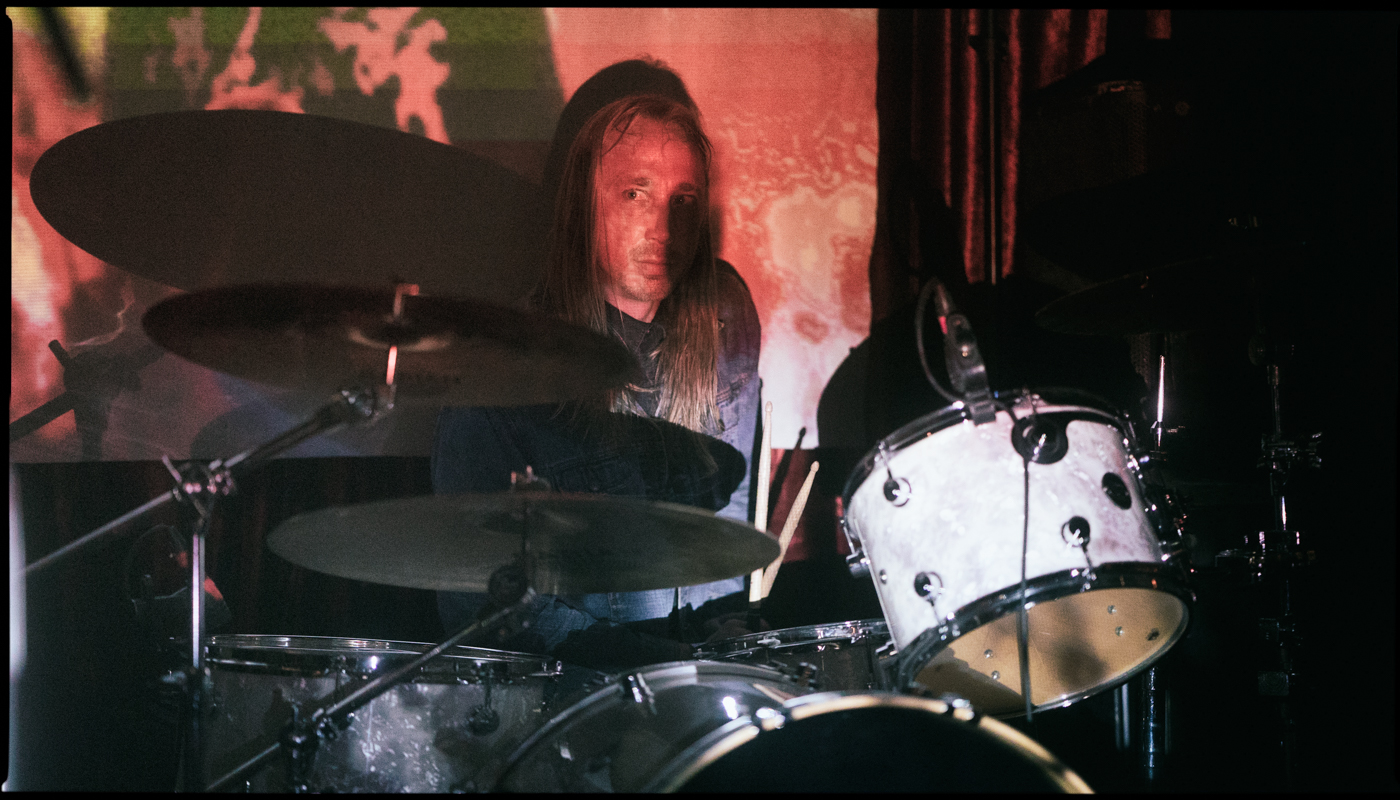 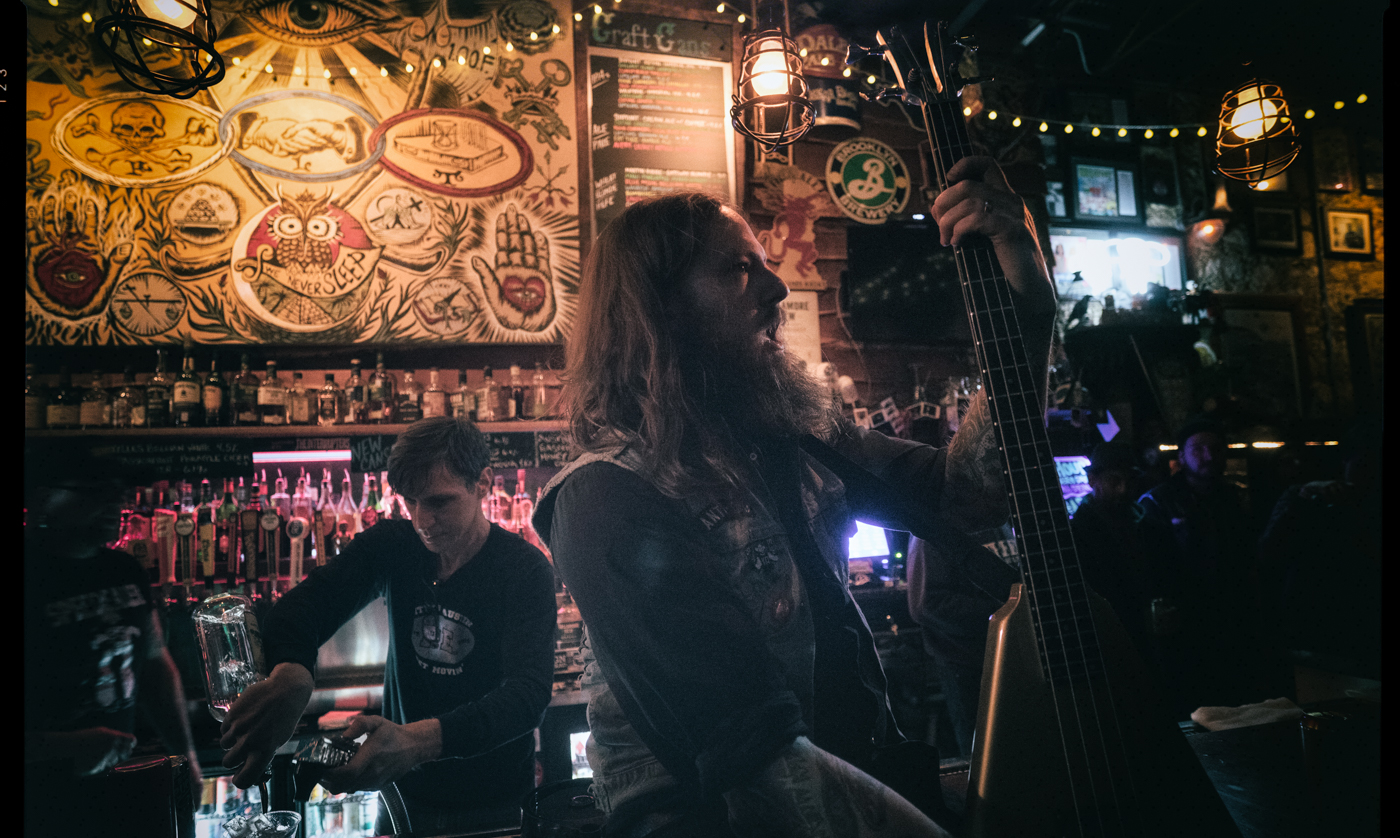 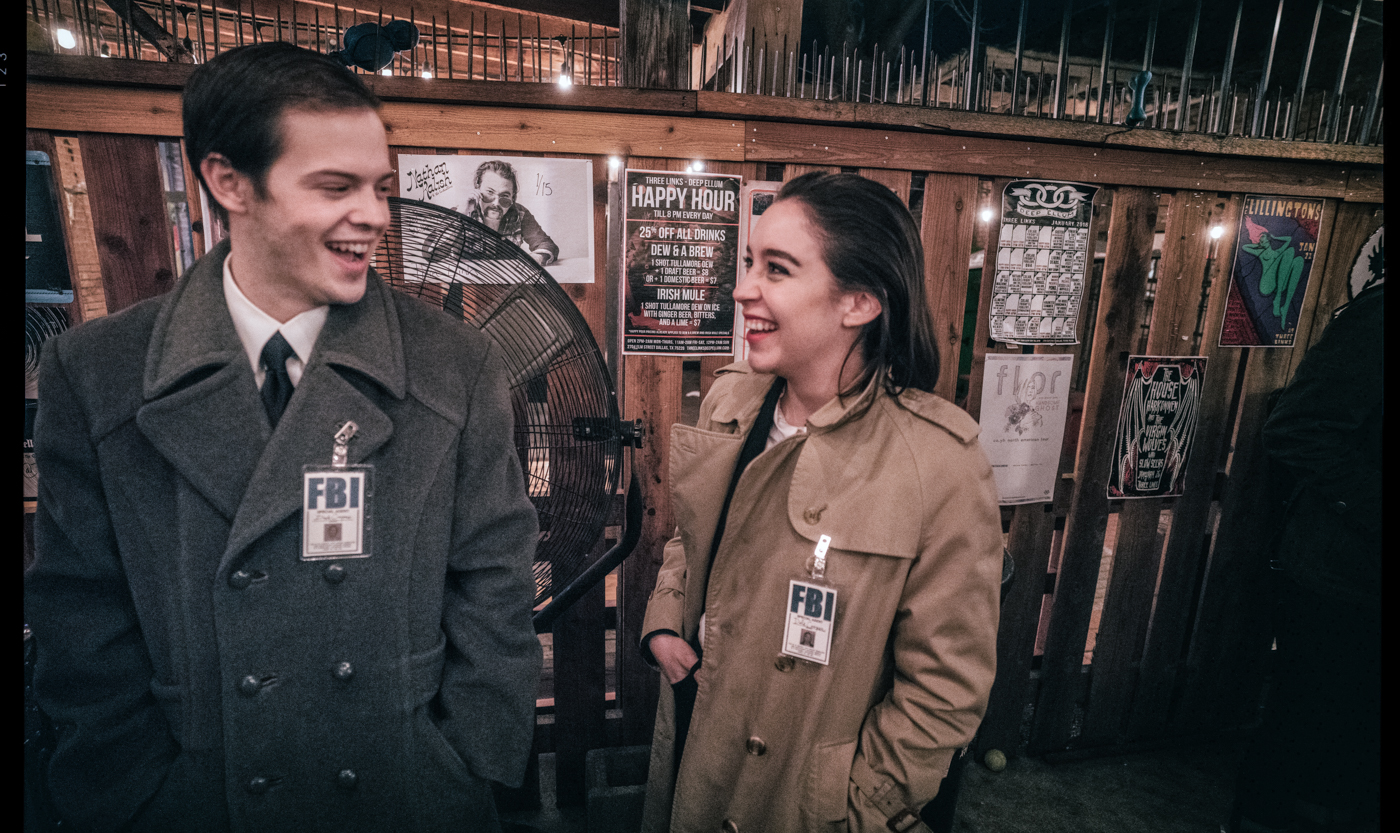 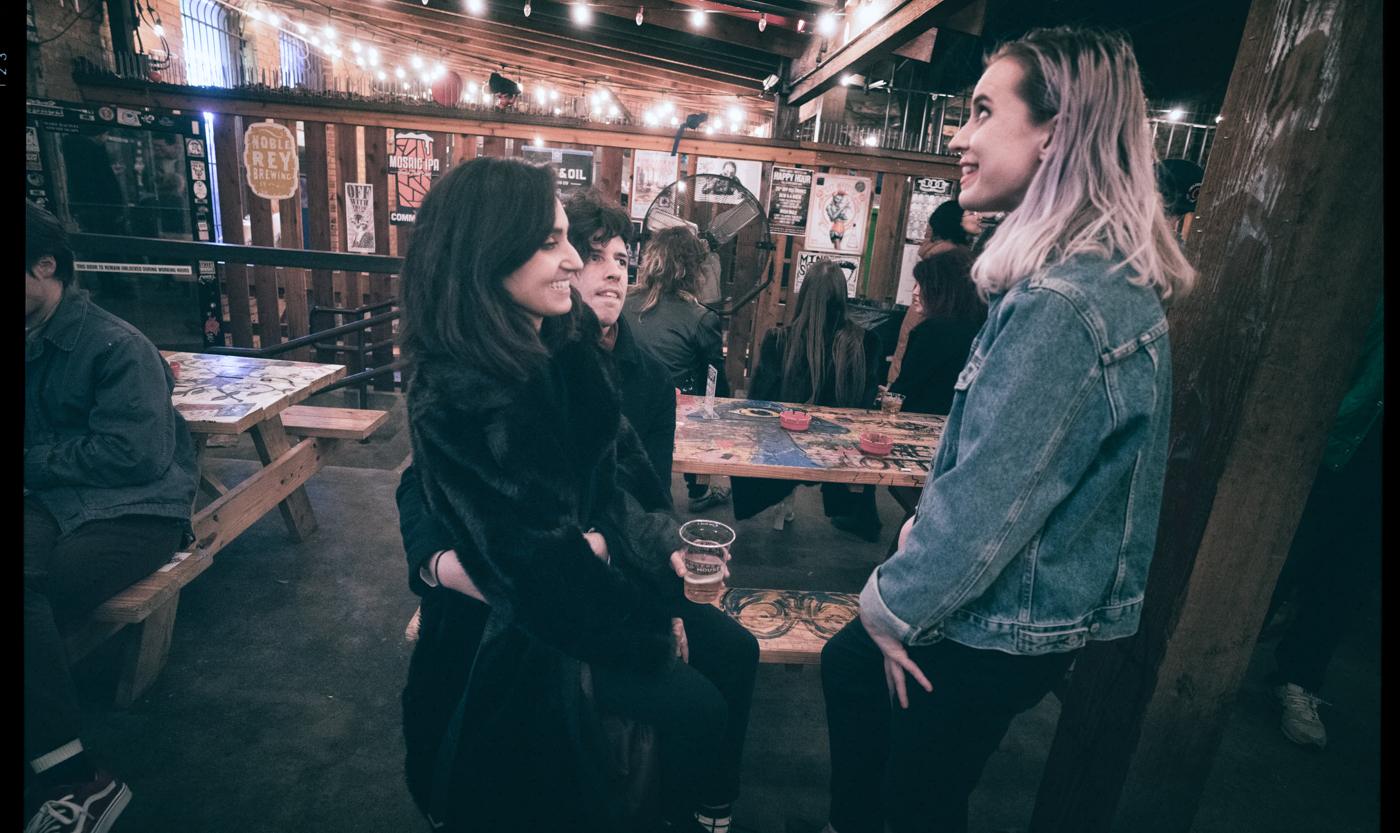 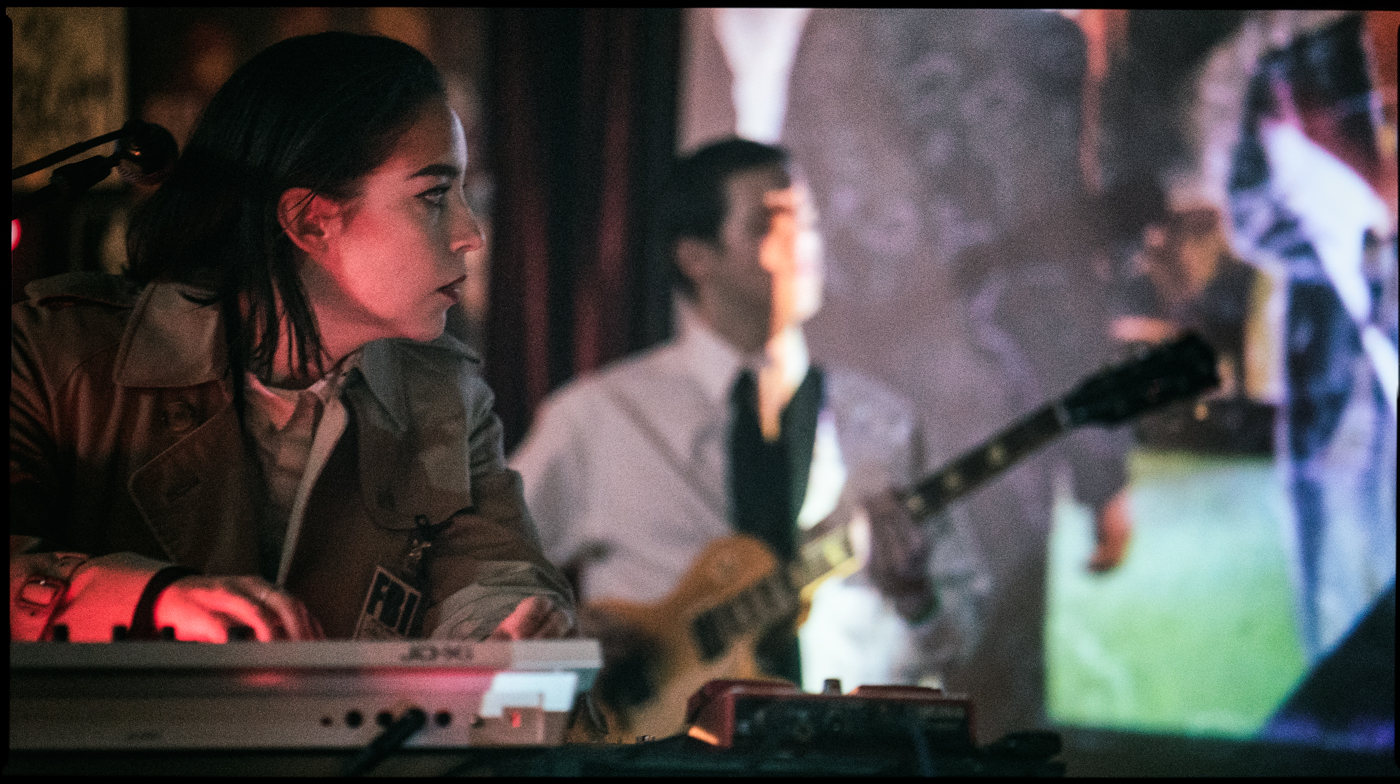 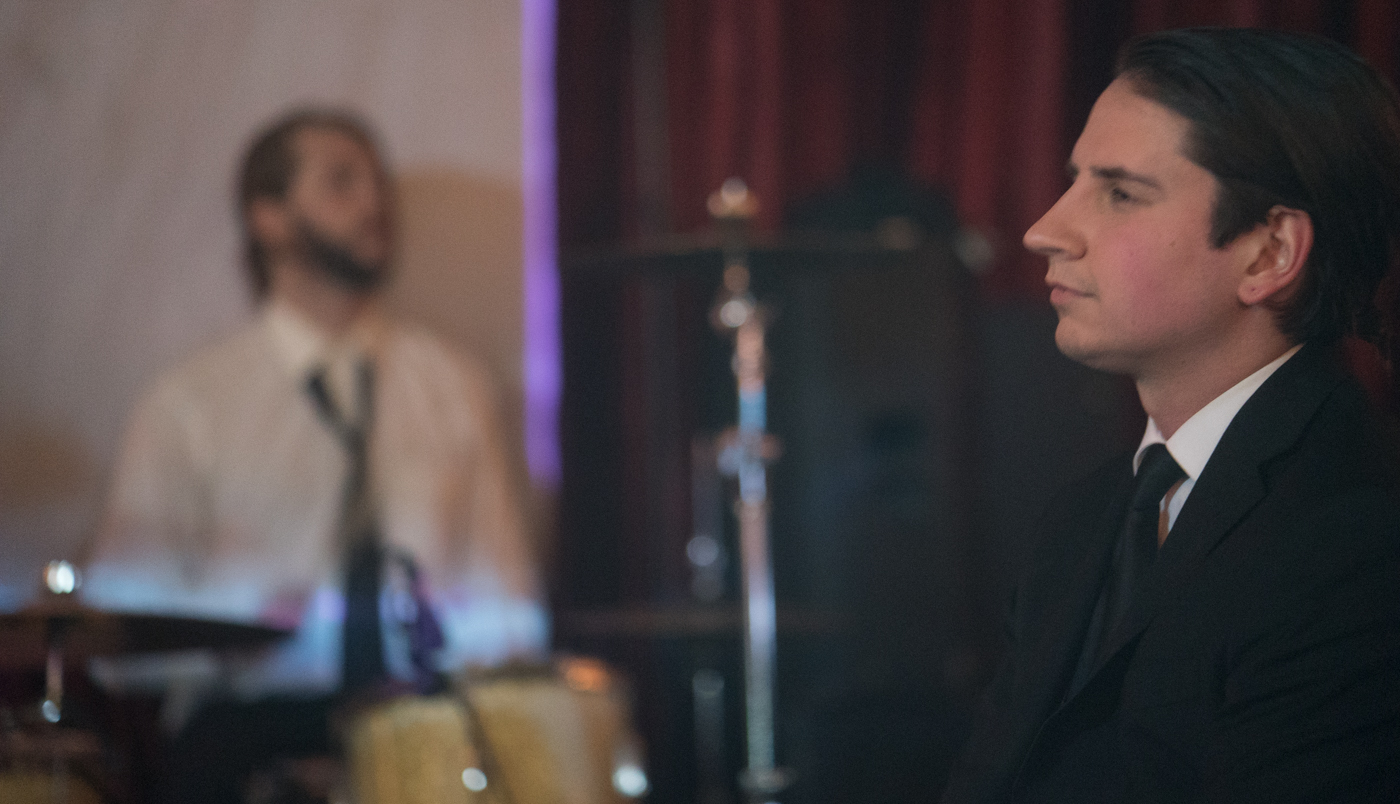 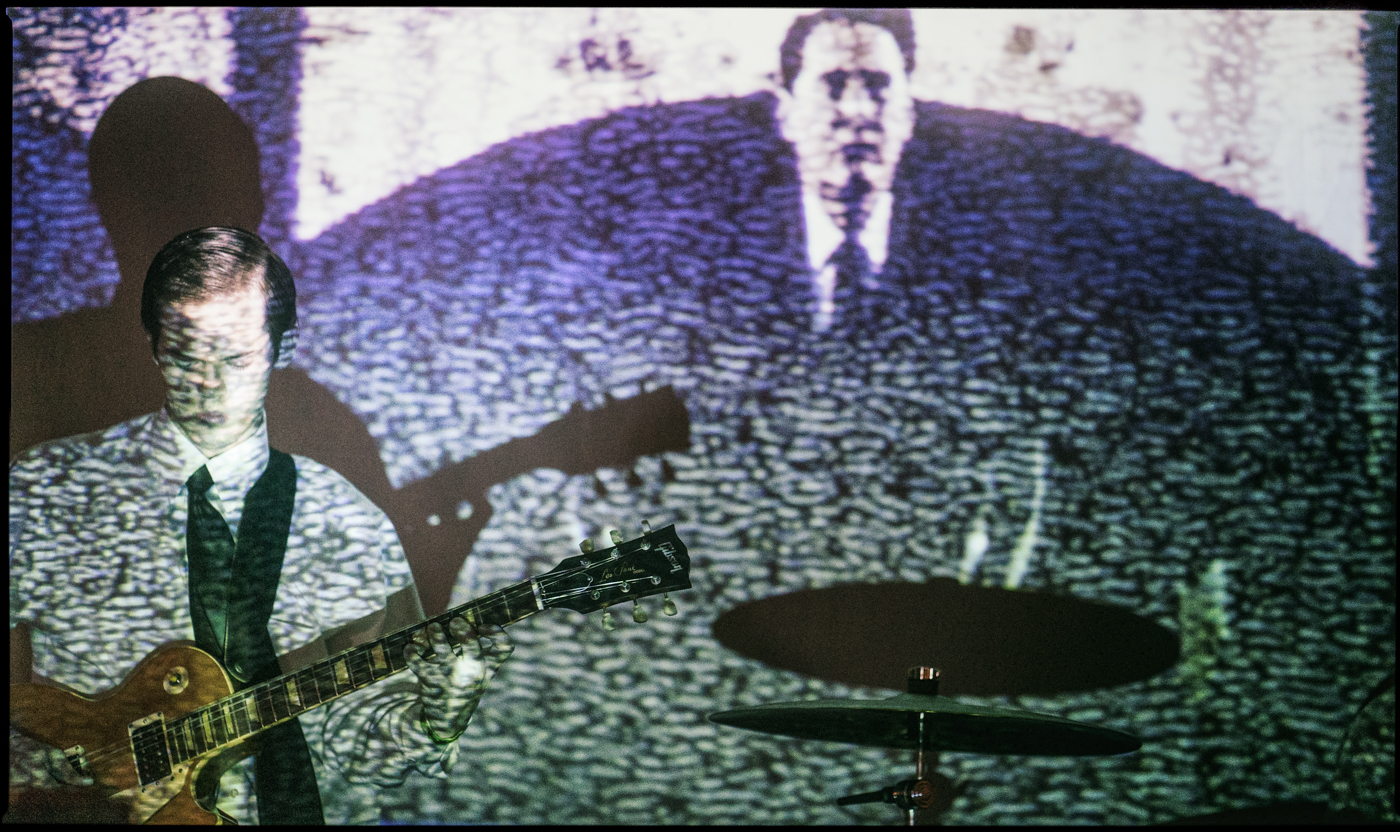 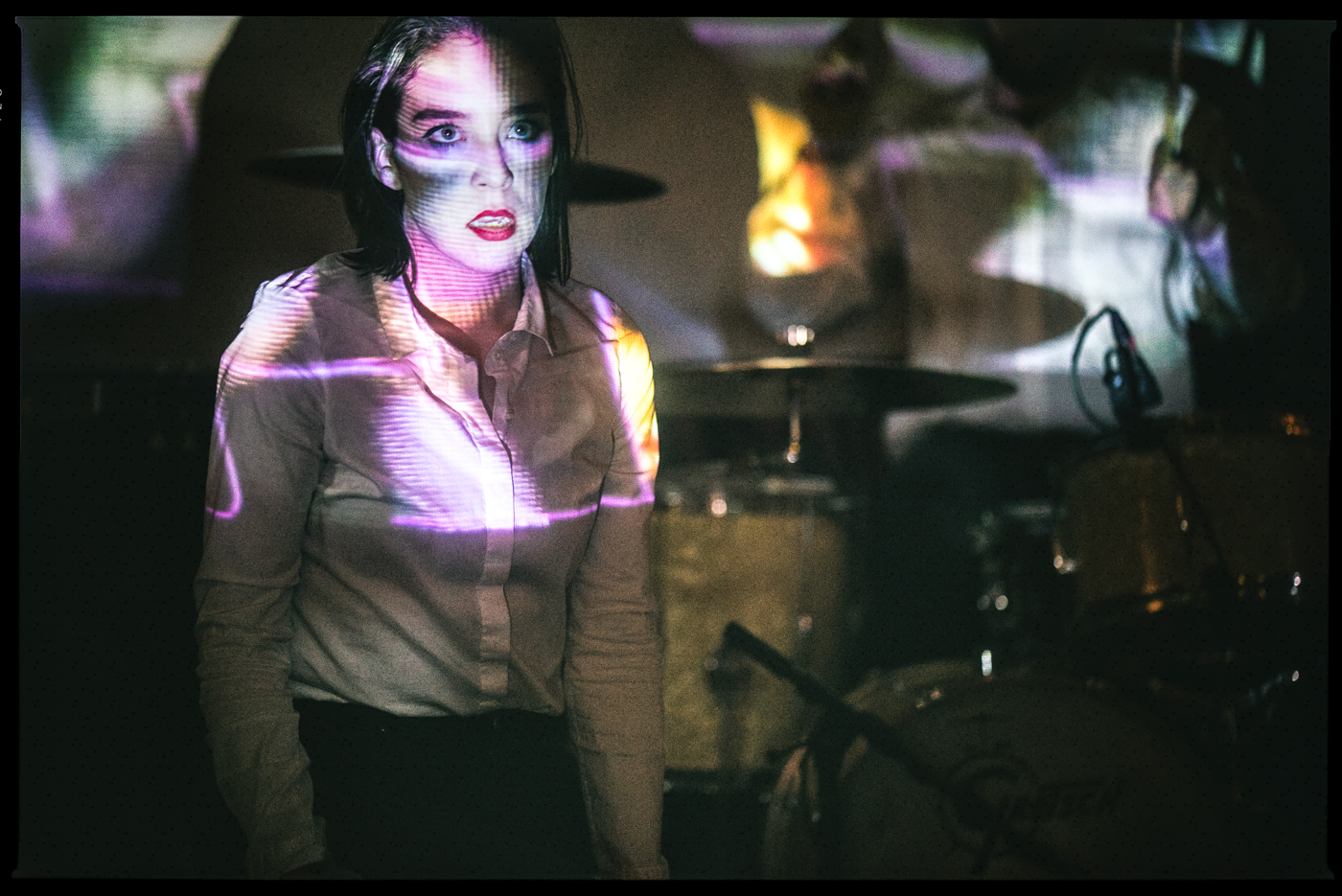 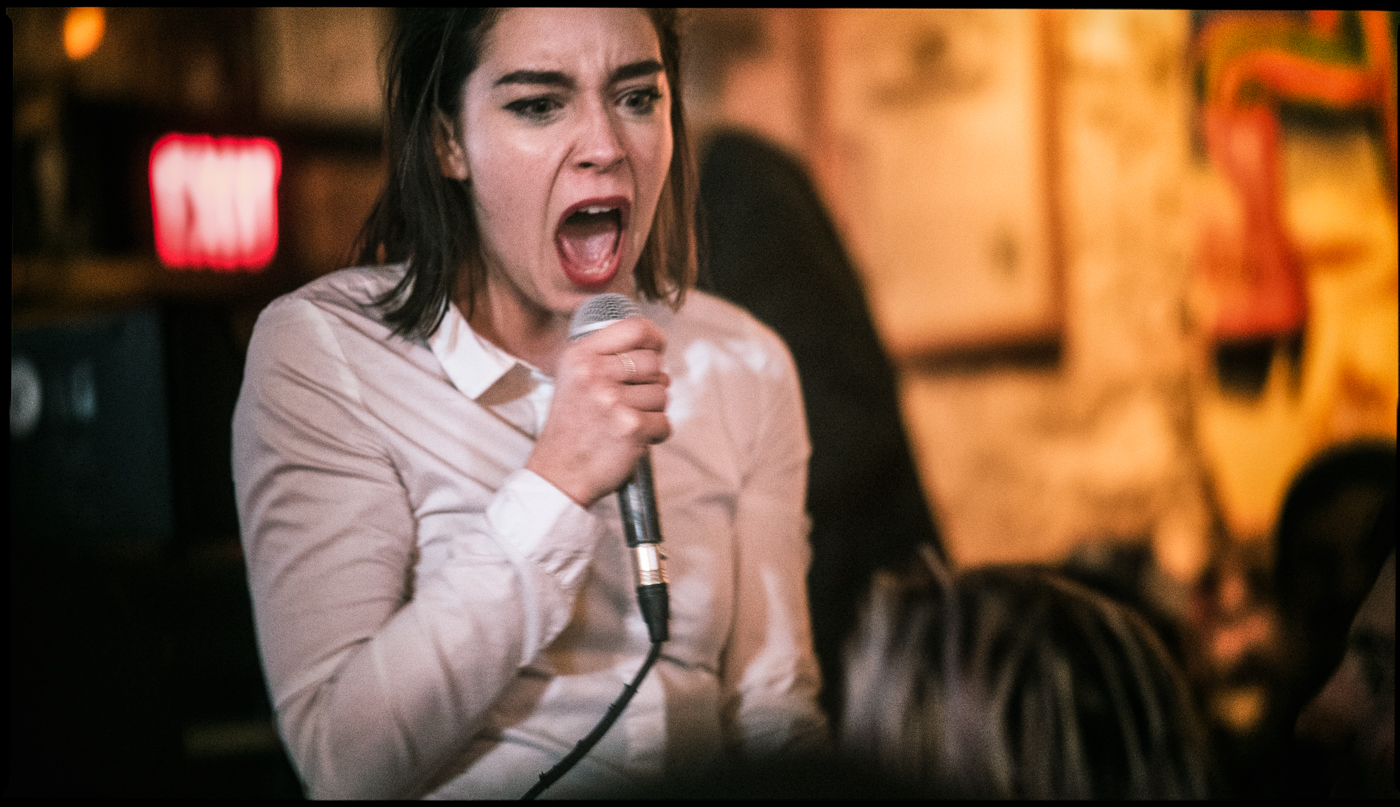 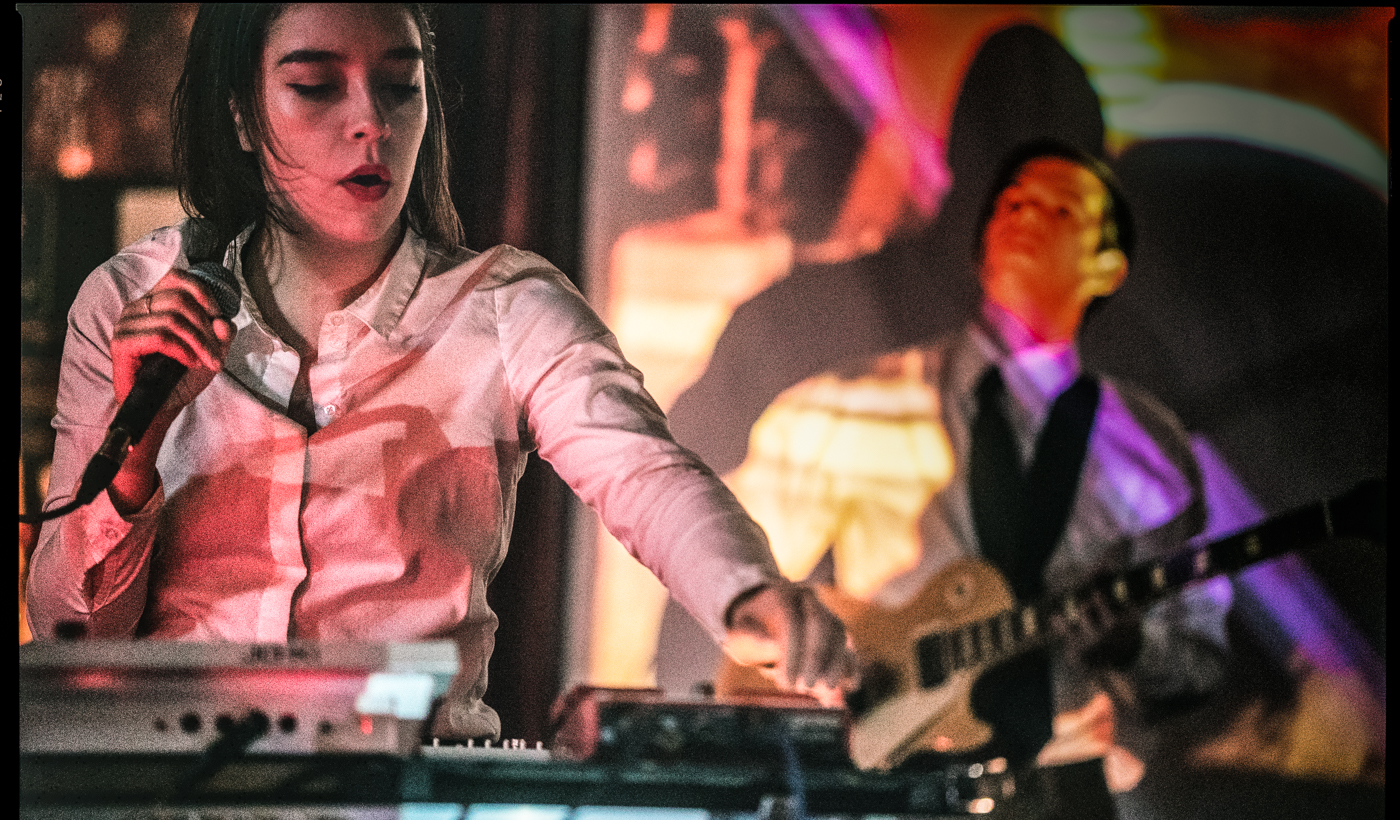 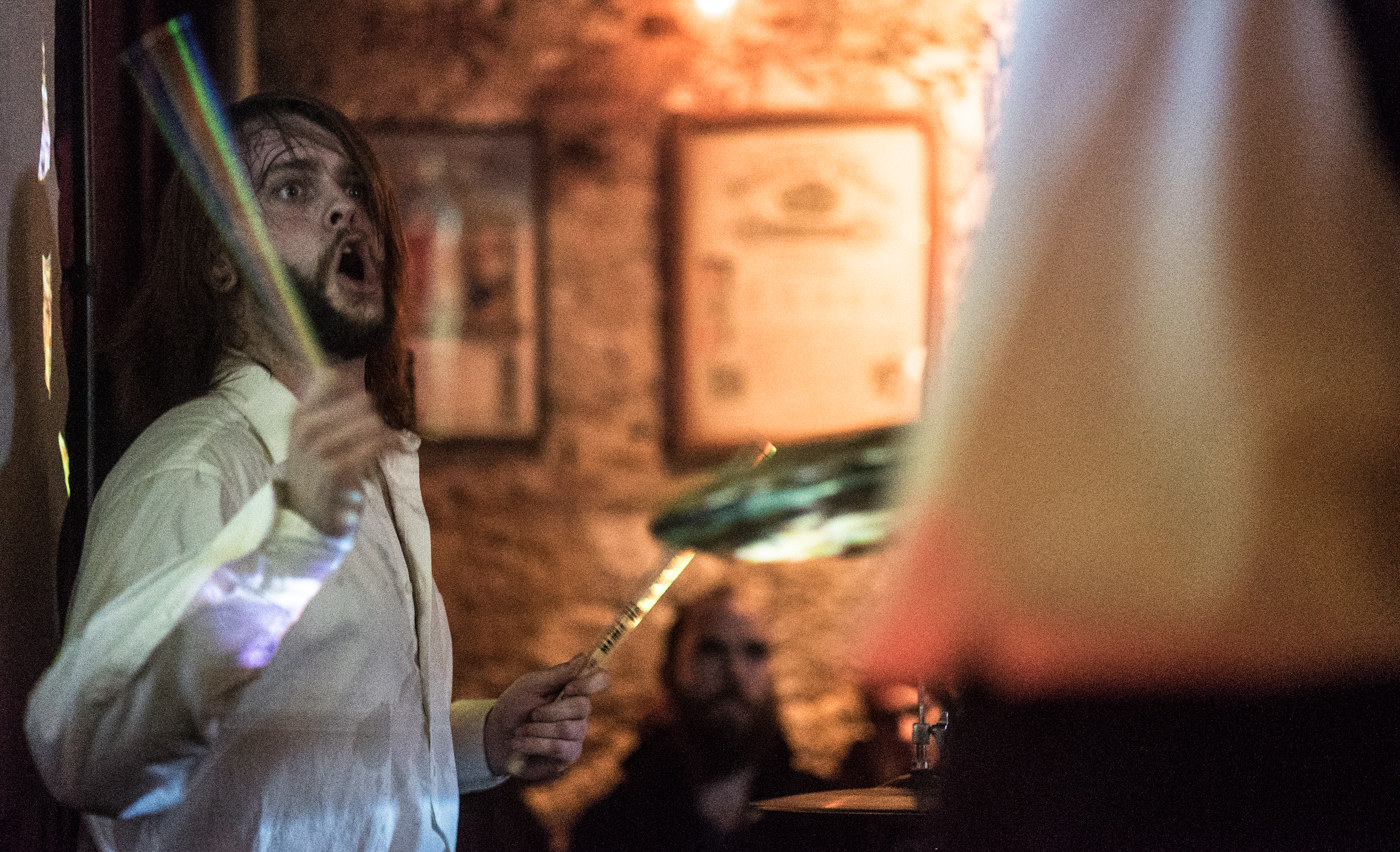 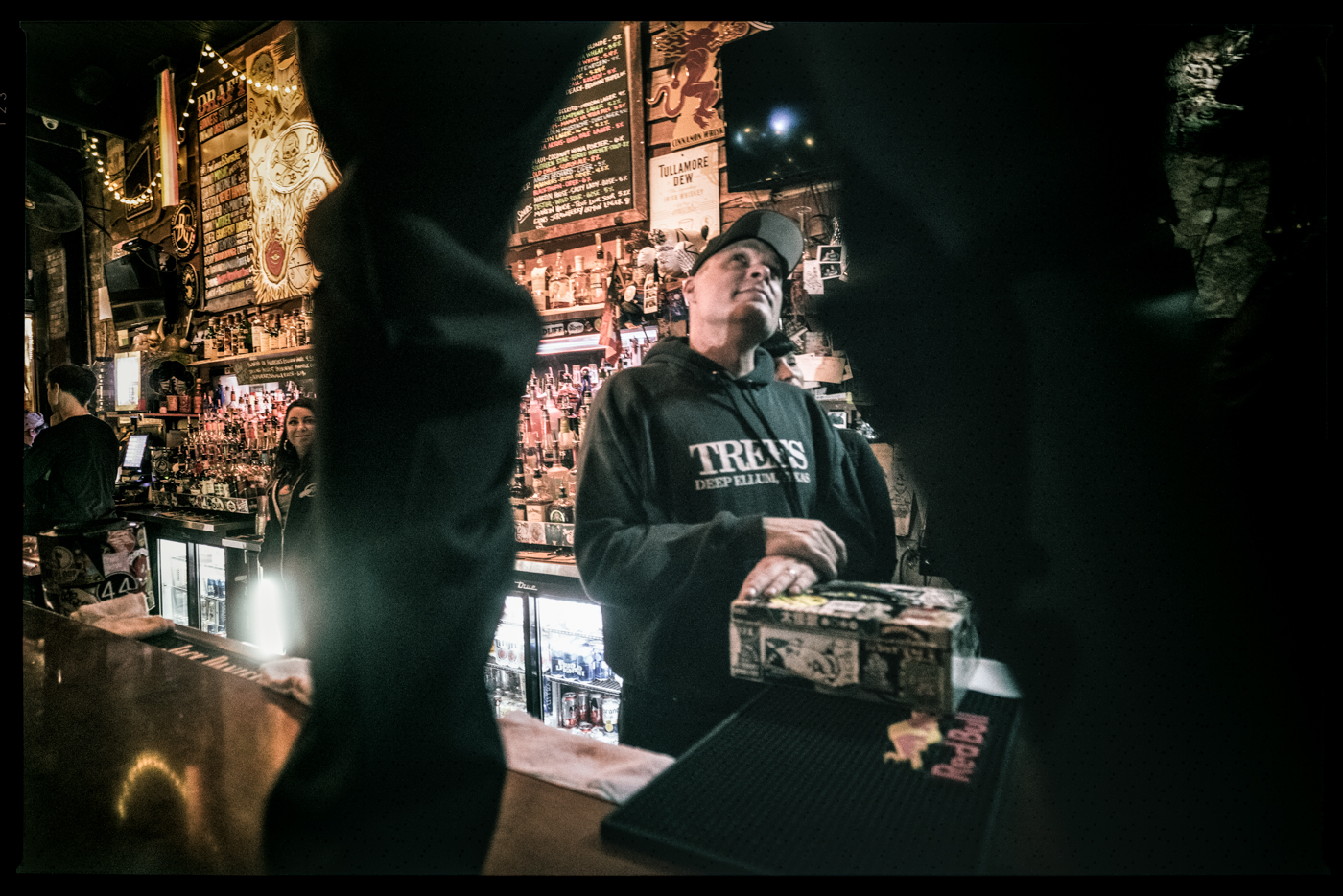 Who Killed It King Camel’s Twin Peaks-Inspired Damn Fine Music Festival At Three Links On Friday Night? Everyone — And That’s No Mystery.

Like Rock Lottery with a Twin Peaks theme, Friday night’s Damn Fine Music Festival at Three Links was just the latest example of the North Texas music community banding together to get high on the drug that is creativity.

Over the course of the King Camel-produced evening, for which five one-night-only bands (featuring both musicians and visual artists) were created to perform Twin Peaks-inspired songs that had been written over the course of a handful of practice sessions since the event was announced in late October, Dallas’ creativity was placed front and center and wholly embraced by a crowd that was eager to see things get a little weird.

And weird things would indeed get. Per photographer Mike Brooks and regular Central Track contributor Javier Fuentes, the night was filled with dreamy, borderline creepy and certainly Twin Peaks-influenced vibes. But while the night was undoubtedly Lynchian — many of the performers’ costumes left no doubt as to what this night was about — it was also fortunately not too on the nose, either, as not a single act even hinted in their own creations toward Angelo Badalamentis’ iconic themes from the show. Instead, the sounds on this night featured everything from an R&B slow jam to racing instrumentals — and, oftentimes, with an emphasis on interactive performance art, although, perhaps that’s not altogether surprising considering how two of the night’s five bands featured members of the ever-theatrical Midnight Opera in their ranks.

With more than two dozen performers contributing to the format, though, the night’s offering proved a broad one filled with twists and turns, and with interesting, new characters around every corner. Not unlike the show that inspired it, really.