Another Day, Another Run On Gun Fears At Area Schools. 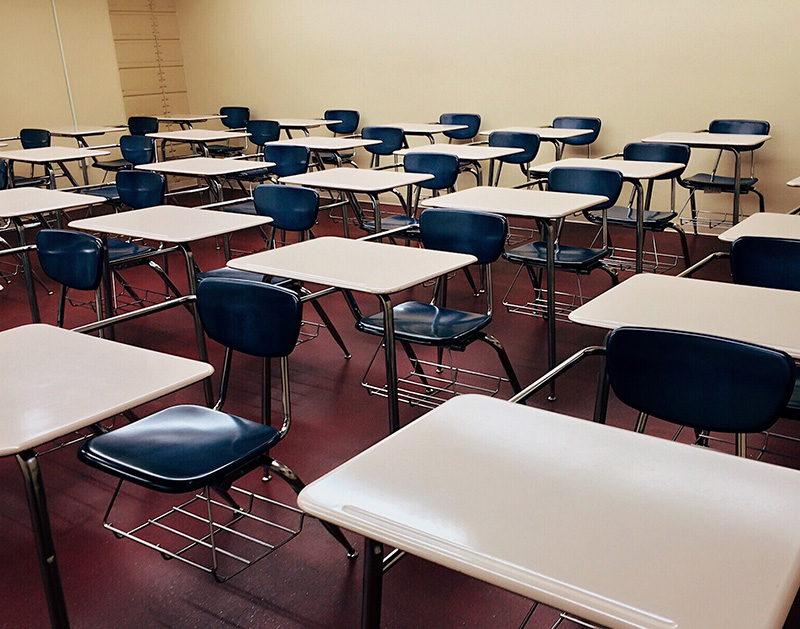 Just two weeks after three gun-related arrests were made at North Texas high schools just one day after the Parkland school shooting in Florida, a handful of additional school-related incidents again have area police and parents on high alert.

Last night, police arrested 17-year-old Diego Horta just as two sporting events near Rowlett High School were ending. Rowlett cops apprehended Horta in possession of a semi-automatic assault rifle and 100 rounds of ammunition, as well as a controlled substance that officers believed was a hallucinogen.

“We’re glad that our officer encountered him early,” Rowlett Police Department spokesperson Cruz Hernandez told NBCDFW about the arrest. “He had the weapon, ammunition and a mask… Whatever we prevented, the outcome was going to be bad.”

At the time of this writing, Horta is being held on $1 million bond at Dallas County Jail and is facing both gun and drug possession charges. After searching Horta’s cell phone, officers also found an image they have categorized as child pornography; police are now preparing to charge the teen for that as well.

Meanwhile, in a still-developing situation, Dallas ISD police are sorting through the aftermath of an incident this morning at E.B. Comstock Middle School in southeast Dallas after a call was made about a possible campus intruder carrying a gun. WFAA reported that a Comstock student made a 911 call saying he felt threatened and that shots had been fired on campus. After searching the scene and making an arrest, police found no weapons — but did arrest an 18-year-old who was on campus, apparently because a relative of his had gotten into a fight on Thursday.

Sources say no shots fired at Comstock Middle School. There has been an on going dispute with students. Police trying to sort out if anyone had a gun. A woman is in a squad car in cuffs. Very upset parents demanding answers.

Nonetheless, worried and angry parents began gathering across the street from the middle school as details about the possibility of shots being fired as soon as news of a campus intruder broke and as more and more details slowly trickled down through the news and social media.

It’s perhaps worth noting that, coincidentally, the Dallas Police Department hosted leaders from Dallas, Richardson and Plano ISDs to conduct a series of school violence simulations at Dallas Police headquarters this afternoon. The event, per a press release, was held with the purpose of helping the departments recognize how effective their emergency response plans to these scenarios are.