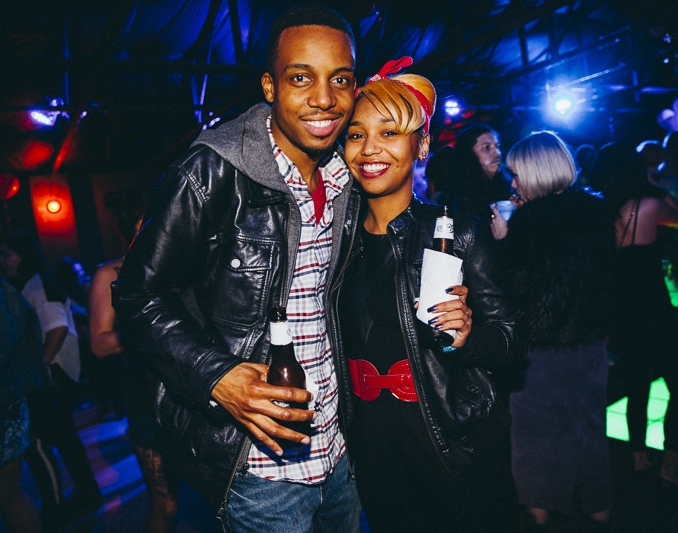 A Look At How Much The Top Bars In Dallas Earned In January 2017.

Welcome to Bar Raised, where we look into the obvious — that Texans like to spend copious amounts of their income while participating in the Great American Pastime. We know this because, as Reddit user BadLemur once pointed out, the Texas Comptroller keeps tabs on that sort of thing and makes all that info public record. Any establishment in the state that holds a Mixed Beverage license must report all sales revenue generated from the sale of liquor, beer and wine at their establishments on a monthly basis. The comptroller, in turn, puts all that info into a conveniently downloadable spreadsheet each month. As of January, there were 1,214 establishments in Dallas proper that held such a license. Below, we’ve gone ahead and done you the solid of listing out the top 20 Dallas establishments in terms of alcohol sales for the month of January 2017.


We’ve been doing this column for over a year now, and up to this point we’ve been pretty hyper-focused on the drinking habits of Dallas proper. By now, you’re probably well aware that Dallasites love to drink. In fact, bars and restaurants, just within the city limits alone, sold over $787 million in booze last year.

That seems like a lot, sure. But is it, really? How does that figure compare with other big cities? How much booze do the 1.3 million Dallas residents and/or the 6.6 million Dalals-Fort Worth metro region residents put away in comparison to 2.2 million in Houston or the 1.4 million in San Antonio? Let’s find out!

Looking at the just top 20 highest-selling spots in the state for January 2017, it would appear that Dallas drinks those other markets under the table. Not only did Arlington’s AT&T Stadium nearly double its closest competitor with $2.17 million in sales during January alone, but four of the six spots that broke that million-dollar mark over the course of last month were also in North Texas, the additional three being Grapevine’s Gaylord Texan and Downtown Dallas’ ($1,476,945.98) Omni Hotel ($1,032,090.90) and American Airlines Center ($1,025,520.00).

In fact, 13 of the top 20 overall booze-slingers in the state were in North Texas, with nine of those being in Dallas proper. Only four were in Houston, while Austin and San Antonio boasted just one apiece.

Suck on that, lightweights!

Yes, some of us in North Texas love boozing it up so much that we’re even considering getting married at a beer festival. On April 1, at this year’s Big Texas Beer Festival, the namesake of Houston-based Saint Arnold’s will legally marry interested parties and provide a free, two-day honeymoon to Houston to those who take the plunge. Two catches: You must already have a marriage license, and you ,must buy your own tickets to the festival.

Others among us like boozing maybe too much — to the point where we just can’t resist getting behind the wheel after sipping on some suds. In response to that, one local judge came up with a pretty unique punishment for young Travis Elwell, who killed another woman while driving under the influence in Uptown.

“As part of his probation, Elwell will not be allowed to drink and must use a Breathalyzer to start his vehicle and take an additional five to six breathalyzer tests per day,” reports the Dallas Morning News. “He is also required to attend Alcoholics Anonymous meetings and speak at groups for people charged with drunken driving.”

That’s all pretty standard stuff, though. The real kicker?

“Every year, [for the next nine years] on the anniversary of [the woman’s] death, Elwell will spend a week in jail.”