Michael Rapaport To Basement Bar: “I Don’t Support You.” 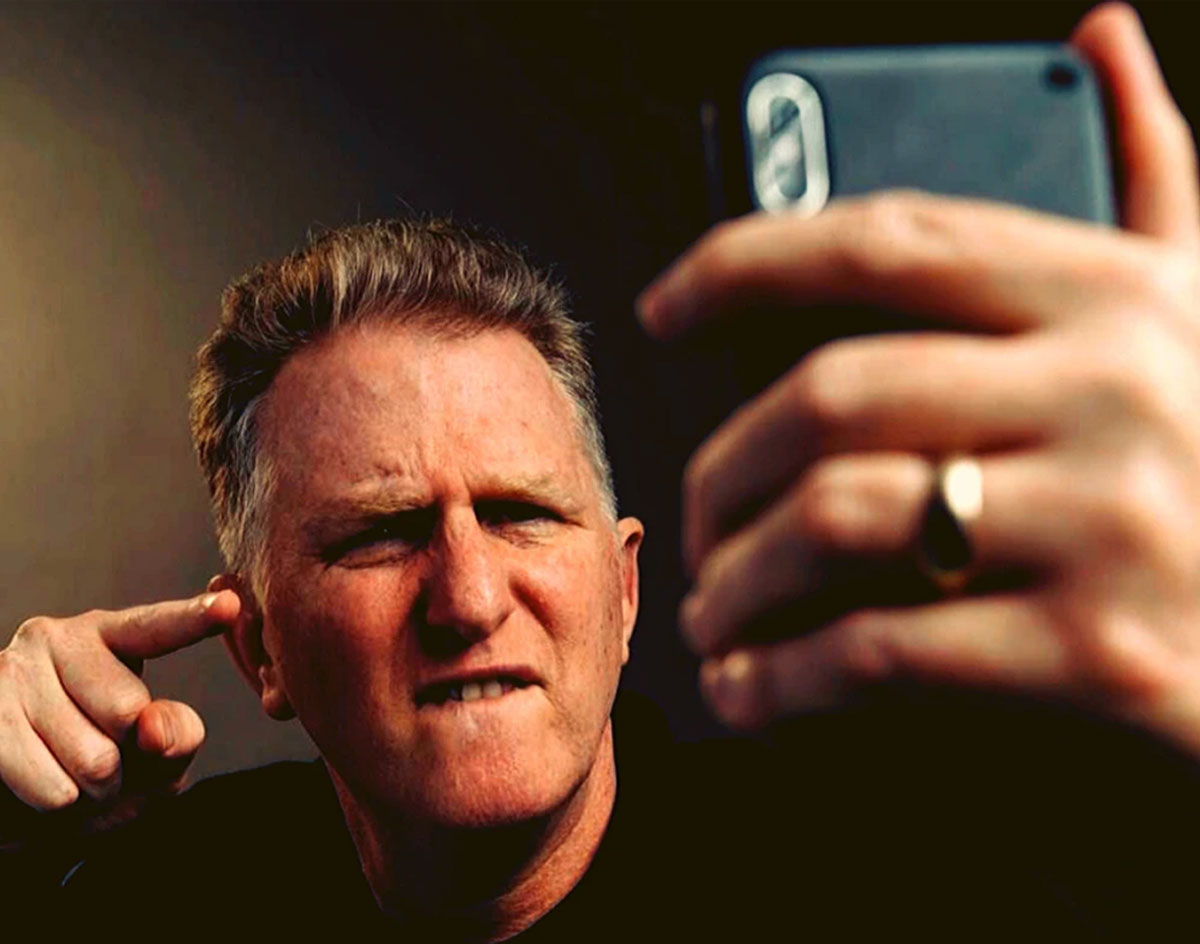 Exclusive Video: The Outspoken Actor Fires Back At The Fort Worth Bar For Misappropriating A Cameo Shout-Out Of His And Using It To Support Reopening Plans.

Outspoken actor, comedian and podcaster Michael Rapaport has a straight-to-the-point message he’d like to share with Fort Worth’s The Basement Bar: “They can suck a dick.”

He also sends along the following video, shared exclusively with Central Track.

Rapaport has reason to be upset.

On Thursday, April 30, the bar and music venue located in the Stockyards entertainment district posted to social media a video of Rapaport loudly voicing his support of the establishment — a business that has openly courted controversy in recent weeks. Since April 21, the venue has repeatedly posted social media updates regarding intentions to open its doors to the public starting on May 1 despite not legally being permitted to do so under the state’s pandemic response orders — neither under previous mandates nor (as a bar that derives more than 51 percent of its revenue from alcohol sales) even under Texas Gov. Greg Abbott’s newer, laxer regulations.

As part of its ongoing social media campaign, the Basement Bar paid $175 for a video shout-out from Rapaport via his channel on Cameo, where people can commission celebrities to record short and shareable messages in exchange for a fee. When posted on Facebook on Thursday, it bore the following message: “Thank you Hollywood & everyone for the support. We love all you guys and our City! Cya soon.”

Reached for comment, the actor says that the bar misappropriated the video to push an agenda that stands in direct contrast to his clear and public position in support of continued quarantining.

Prior to his video being posted, Rapaport says he was unaware of the Basement Bar’s stated reopening intentions. He also notes that their Cameo request provided no context regarding the charge it has been leading among a handful of Fort Worth bars also looking to return to regular service immediately.

“The request they made said nothing about any of this,” Rapaport says, noting that it simply asked for general support of the establishment and condemnation of its “haters” during these difficult times.

Upon being alerted to how his video was being used, Rapaport took to Facebook himself and left comments on the video to voice his displeasure. His comments have since been deleted, however. He also says his Facebook account has now been blocked by The Basement Bar page.

Over the course of the past week, the Basement Bar’s plans to reopen on May 1 inspired one North Texan to promote an independently organized bar crawl starting at the venue called “The Fort Worth Stockyards Honkytonk Crawl for Freedom.” That effort was launched by failed conservative political candidate Chris Putnam, who notably lacks the ability to read graphs properly.

Shortly before its kickoff, though, the bar crawl was called off. All the noise The Basement Bar had been making about opening up on May 1 eventually drew the attention of county officials, who delivered a letter to the establishment’s owners on Thursday threatening legal action should the bar try to go against mandate and open up. On the advice of its lawyers, the bar has decided to — for the time being, anyway — comply with the law and keep its doors shut.

But while the Basement Bar itself didn’t actually open as planned, some of the neighboring Stockyards bars its messaging had inspired did proceed to serve customers on Friday — including the across-the-street establishment the Thirsty Armadillo, which drew substantial crowds and whose service went uninterrupted by the police looking on. Earlier in the evening, armed protesters also posted up along the Stockyards to show their support for The Basement Bar, Thirsty Armadillo and its like-minded peer businesses.

Rapaport says he believes he was intentionally swindled by The Basement Bar, and targeted to record a Cameo video specifically because of his outspoken position against President Donald Trump and Vice President Mike Pence.

Rapaport is not the first celebrity to have been taken advantage of through the Cameo platform. In 2018, white supremacist organizations used the platform to commission supportive clips from Hall of Fame NFL quarterback Brett Favre, comedian Andy Dick and rapper Soulja Boy, among others.

(Interestingly, Andy Dick was independently commissioned to record a separate anti-Basement Bar video of his own through Cameo.)

Rapaport says he’ll be more careful about the Cameo requests he accepts moving forward. In fact, he says he’s already doing so. On Saturday, he turned down a request Basement Bar placed for an additional Cameo video — one further defending their reopening plans.

The full transcript of Rapaport’s video response to the Basement Bar misappropriating his Cameo message follows: