Why Gov. Abbott Flipped On Cocktails To Go. 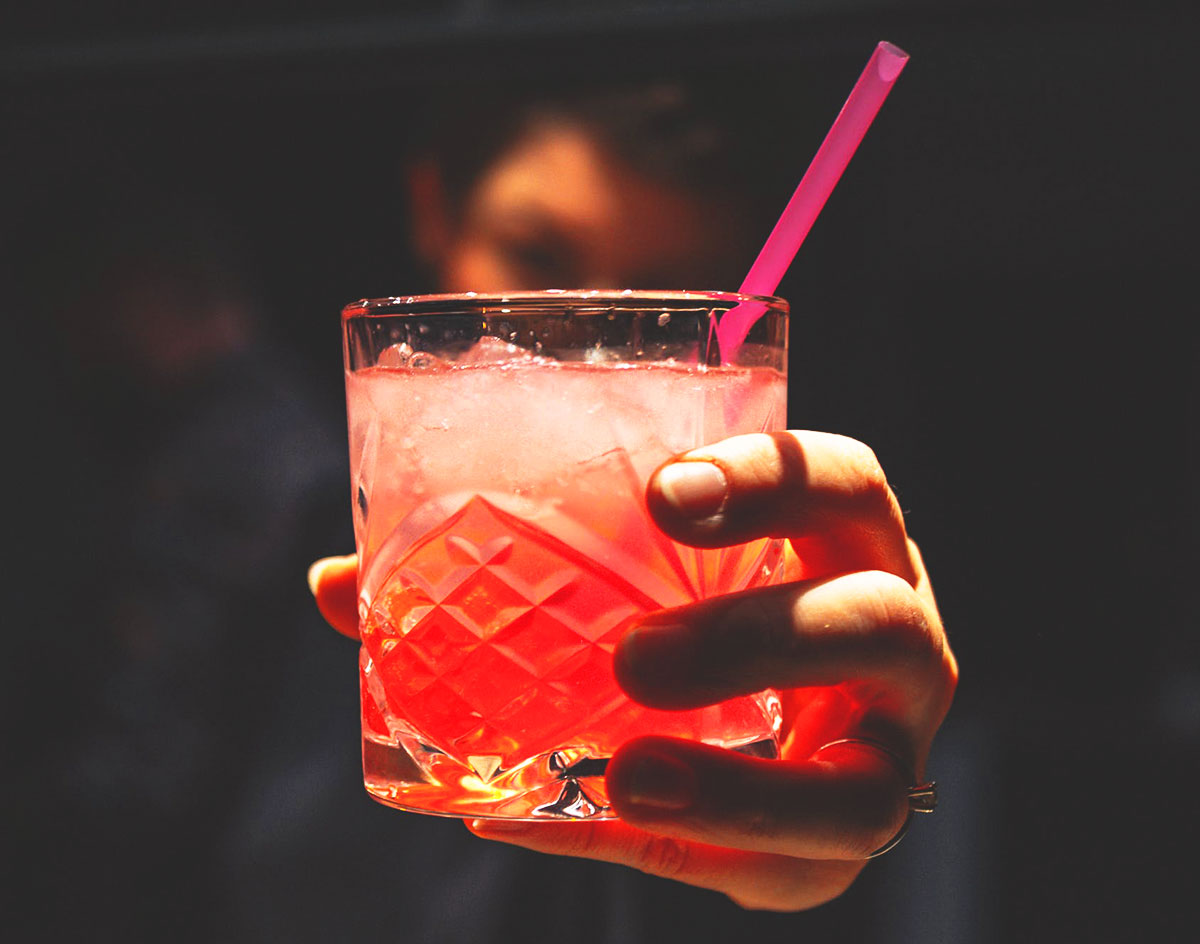 People are often too cynical about politics.

Americans are convinced that all politicians are corrupt — and, indeed, that may be a reason that we’re so willing to put up with actual corruption. In some people’s minds, wealthy contributors just plainly receive special treatment from elected officials who are similarly on their way to enriching themselves.

This story will not solve that problem.

In March, while Texas Gov. Greg Abbott was ordering all bars to shutter and restaurants to end dining room service, he simultaneously attempted to soften the blow by stating the following in a press release announcement: “Under this waiver, effective immediately, restaurants with a mixed beverage permit may sell beer, wine, or mixed drinks for delivery as long as they are accompanied by food purchased from the restaurant.”

The very next day, TABC issued further guidance in the form of an about-face. Specifically, they instructed permit-holders not to sell any drinks they mixed themselves — just factory-sealed options.

What records ultimately reveal is that both TABC and Texas Gov. Greg Abbott had been 100 percent in favor of to-go, mixed-by-bartender cocktails on March 18 — and then 100 percent against them on March 19.

What changed? Well, according to multiple statements from the TABC, they closely consulted a number of industry stakeholders before settling on their position against to-go cocktails. One such person, according to those same records, is Lance Lively, the executive director of the Texas Package Stores Association.

Lively’s world is a scary place these days — or so he says, anyway. He’s quite convinced that allowing restaurants to mix and seal drinks for delivery on their own will only lead to those drinks — and no others — being tampered with, that they will somehow be more like to be sipped by delivery drivers before dropping them off, and that they will lead to drinking and driving issues skyrocketing.

“If a consumer comes to a restaurant to pick up a to go order we don’t need to hand them a mixed drink to enjoy on the ride home,” he wrote in a correspondence with TABC on March 18, the very night that Gov. Abbott issued his initial decree in favor of to-go cocktails.

Who is the “we” in question here? It’s worth noting that, according to campaign finance analysis by Vote Smart, Abbott’s sixth-largest election campaign contributors were alcohol manufacturers, distributors and retailers — and, of course, that doesn’t count individual contributions by people in those businesses. It stands to reason that the “we” in question here likely refers to those very contributors.

One group “we” likely does not include is Mothers Against Drunk Driving.

“MADD has never gotten involved in alcohol sales issues unless it involves sales to people under the age of 21,” MADD general counsel Adam Vanek says. “MADD realizes that these are difficult and different times. We ask that restaurants and other establishments that do sell alcohol by delivery or takeout do so by making sure that sales are to persons over 21 and follow open-container laws and best practices.”

Isn’t it kinda odd for liquor retailers to be more concerned about drinking and driving than the nation’s foremost advocate on the topic? Without a doubt. But, as ever, the answer here is to follow the money.

While the state comptroller has not published comprehensive sales tax information on alcohol sales since the shutdown began — not yet anyway, and not beyond its normal reports, which show an expected downturn in bar sales throughout March in the wake of the restaurant shutdown — reporting from around the state has documented, at least on an anecdotal level, that alcohol sales by the liquor stores that make up TPSA’s membership may have doubled or more in the same period that bar sales dropped.

For perspective, consider that in the first half of fiscal 2020 (Texas’ fiscal year begins on September 1), Texans drank enough alcohol at bars and restaurants to generate about $700 million in sales tax. Liquor stores, on the other hand, generate on average a mere $90 million in annual taxes. So: If the average Texan is replacing even one-tenth of their onsite consumption with liquor purchased in a store, that would equate to around a billion dollars in sales for the members of TPSA by the end of the summer.

That said, without raw data, it cannot be determined exactly how much extra revenue was accrued by TPSA because of the governor’s change of heart between March 18 and March 19. But, clearly, it’s ain’t nothing.

Adding salt to the wound is the fact that operators who have been selling cocktails in violation of TABC’s advice say that most people are simply ordering a cocktail with their meal as a small gesture of support for the restaurant, which makes the change in regulation seem extra cruel in hindsight. Fact is, the changes TPSA secured from the governor at the last minute put good bartenders out of work.

Even crueler, then, is the following April 28 tweet from Gov. Abbott:

Alcohol-to-go sales can continue after May 1.

From what I hear from Texans, we may just let this keep on going forever.#txlege

As ever, this extension of freedom only applies to a select few. Bars where food doesn’t account for at least percent of their revenue will still not be able to sell to-go cocktails at all. And restaurants that fit those guidelines will only be able to sell manufacturer-sealed offerings purchased from other vendors, and will not be able to sell in-house, destination-worthy concoctions of their own creation.

Can we say, without a shadow of a doubt, that we know for sure why Gov. Abbott’s stance on this situation flipped, and who he’s working on behalf of by pushing such legislation?

No. But we know enough to connect certain dots, and to come to a pretty sobering conclusion.

And we wonder why people are cynical about politics.