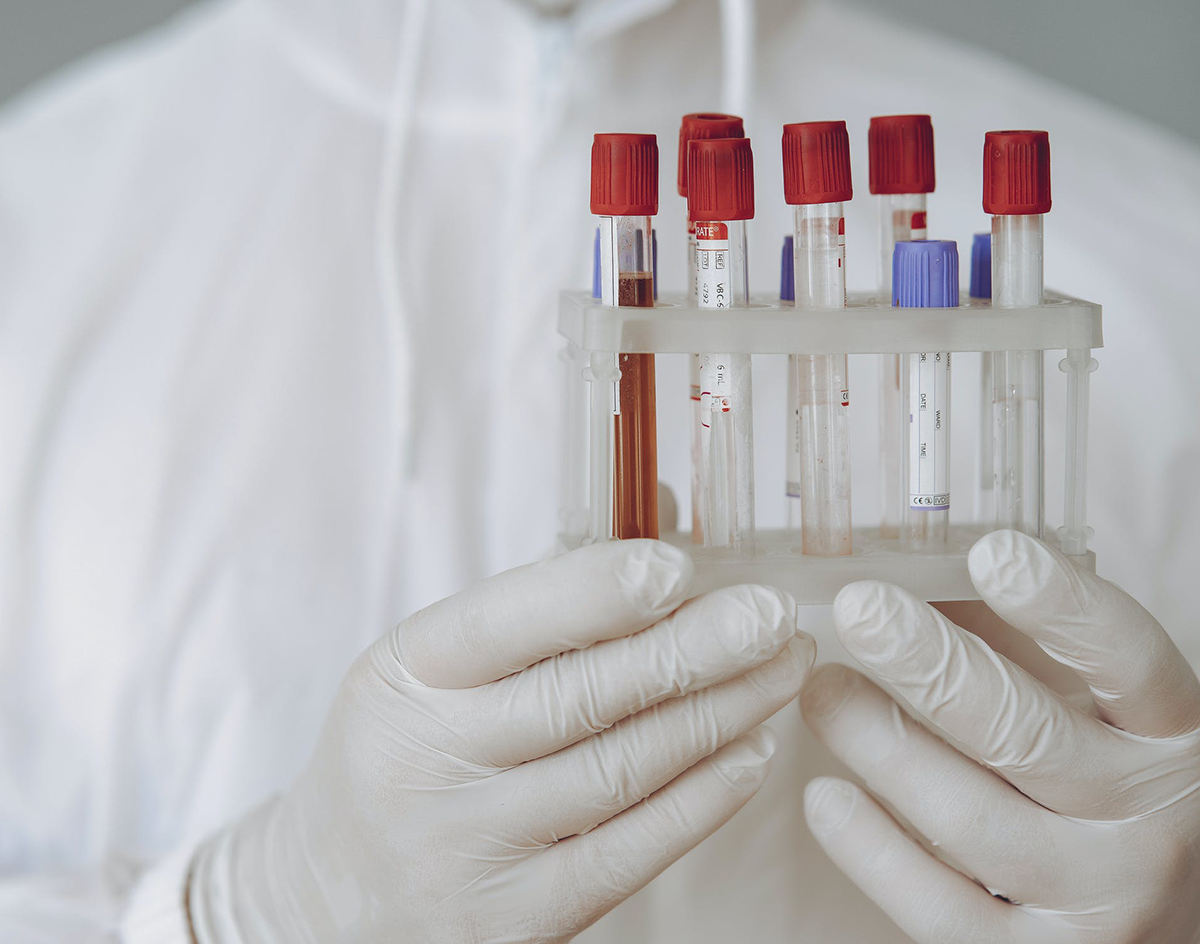 After about six weeks under a stay-at-home order, Texas reopened with what seemed like premature, loosened restrictions on May 1, leading to even more relaxed restrictions shortly thereafter.

Then, a police officer in Minneapolis killed a black man named George Floyd, sparking massive gatherings all over country.

For more than a week now, thousands of Dallas protestors have gathered en masse across North Texas, calling for an end to police brutality. As if potentially exposing themselves to a deadly virus wasn’t enough, protesters have become victim to excessive force by police with the use of tear gas and “less than lethal” bullets against peaceful protests.

Experts have made it clear that one of the most robust weapons we have in combatting the virus is avoiding large gatherings when possible. Even in state led by people who think you should sacrifice your grandmother for the economy, concerts and sports arenas have still not been permitted to reopen.

You’ve probably seen a lot of the same people who were just a few weeks ago griping, “we need to get back out there so the economy doesn’t fold,” are suddenly pretending to be concerned about social distancing at protests.

However, having to wait longer than you’re used to for a haircut is not comparable to calling for justice under a constitutional right.

Still, the pandemic remains a threat to all of us until we have a vaccine — even protestors. Because the virus has an incubation period of generally two weeks, experts say we won’t know if the protests have had an effect for a couple weeks.

Dallas County has seen a recent uptick in both deaths and cases of COVID-19. What’s more, Texas as a whole reached a peak in Coronavirus cases amid protests, mostly in Dallas and Houston. On the seventh day of protests in Dallas, the city hit a single-day high with 285 new cases. That week, the numbers averaged to 261 cases a day, leading to the highest daily average so far, and the second deadliest week with 34 deaths. Dallas County Judge Clay Jenkins has said he hopes the recent uptick in numbers is due to population testing in nursing homes, but that has yet to be confirmed.

But, while the protests might give you reason for concerns of spread, health professionals have made it clear that fighting racism is just as important to public health. Health officials do recommend protesters always wear masks, stay 6-feet apart (well, if possible) and stay home if they’re feeling even slightly sick.

Judge Jenkins has announced protesters can be tested for the virus free of charge at any of the four testing sites, including two new locations opened at Red Bird Mall and Inspired Vision Compassion Center as of Monday, June 8. Jenkins says protesters can seek tests if their first participation was five or more days prior to testing.

“I cannot stress enough to you how important it is that you maintain social distancing when in crowds & this includes outdoor crowds, even when wearing a face covering,” Jenkins tweeted. “If you’ve participated in protest or other large gatherings, please get tested.”

Another largely damaging effect of the pandemic is unemployment. Since March, the unemployment rate climbed from 4.4 percent to 14.7 percent in April, leading to the highest rate since The Great Depression.

By May, a sliver of good news came in the form of the unemployment rate dropping  to 13.3 percent, but that still left nearly 21 million people unemployed. However, there was a significant error made in the U.S. Department of Labor’s Statistics — nearly 5 million people were marked as employed, despite being out of work, meaning May’s unemployment numbers were likely closer to 16 percent.

Texas, specifically, set a new record high for unemployment at 12.8 percent in April, an increase from 5.1 percent in March.

It’s hard to keep up with 2020’s wrath, but it’s important to find a balancing act in all of this. Do your part in wearing the proper PPE at protests. Skip the crowded Uptown patio for takeout. And of course, wash your damn hands.