The Spread: Celebrate AAPI Heritage Month With A Block Party In Bishop Arts. 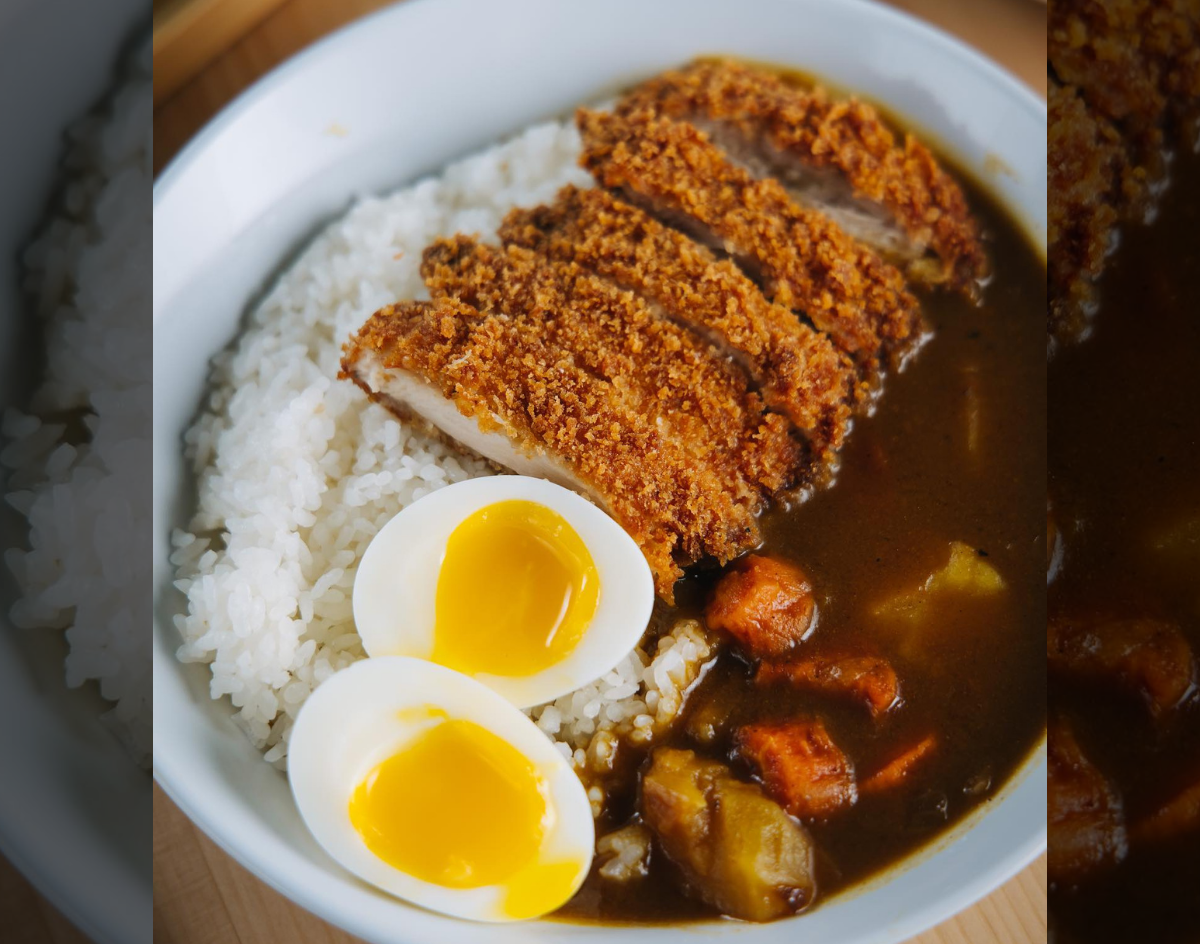 One of the beautiful things that came out of the pandemic was witnessing communities come together in support of each other. As we all know, small businesses and restaurants were hit hardest and in some cases, extra community support was the difference between restaurants ceasing operations or not.

In just over two years, the Facebook group Asian Grub in DFDUB (DFW) has garnered over 49,000 members. The group was launched in the spirit of positivity, with the main goal of promoting Asian-owned restaurants in North Texas during the harshest months of the Covid-19 pandemic. Building off of the momentum, the Asian Grub group is teaming up with Asian-Cajun eatery Krio to bring a block party to Bishop Arts in celebration of Asian American and Pacific Islander Heritage Month.

The block party will kick off on May 14 at noon, featuring over 15 local food vendors, a satellite bar, music and family-friendly activities.

Some featured food vendors include Fat Ni BBQ, An Choi, Okaeri Cafe, iGrill Lechon and Asiannnights — but there will be a lot of other options to choose from too.

As for other ongoings in the DFW food world, we’ve got to deliver some bad news this week.

Herrera’s Cafe, one of Dallas’ go-to Tex-Mex restaurants, shuts its doors on April 22 after 51 years in business. The family-owned and operated eatery started out in a nine-table space before it quickly gained popularity among Dallasites. Since its 1971 inception, Herrera’s Cafe has garnered notoriety on a regional and national level, with features in the New York Times and Texas Monthly. A central reason for the closure hasn’t been announced.

According to WFAA, the restaurant was pushed out of its original location on Maple Avenue in 2014 after nearly 40 years due to high real estate prices. If you’re still looking to support the Herrera family, they operate other restaurants in the DFW area: Herrera’s Oak Cliff, Cafe Herrara and Herrara’s Tex-Mex.

Moving on to the good news: Dallasites can now get a taste of one of Houston’s hottest brunch spots. The very first North Texas Toasted Yolk Café location landed in Highland Village just a few days ago, serving up breakfast and brunch from 7 a.m. to 3 p.m. Patrons can expect a menu that has traditional breakfast and brunch offerings with a bubbly twist. “Churro style” donuts, granola apple french toast and brisket tacos are just a preview of what Toasted Yolk Café has to offer. You can’t have brunch without a good drink, right? The Café boasts “yes way” rosé, chardonnay, beer, mimosas and other specialty drinks too.

Meanwhile in Oak Cliff, La Pesca Seafood Market is bringing Mexican flavors, and you guessed it, seafood to North Texas. La Pesca, which means “the catch,” is a casual concept designed with the vibrant colors and culture of Mexico in mind. The menu is loaded with familiar seafood dishes like shrimp tostada, fish tacos, salmon and tilapia.

La Pesca aims to bring “the full Mexican pacific coast experience to Dallas” with Micheladas and mariachi music. Currently, it’s open Thursday and Friday for dinner and Saturday and Sunday for lunch and dinner. Every Friday and Sunday, they’ll host Dallas’ Mariachi Magnifico for live mariachi entertainment. The spot will host its grand opening with a weekend-long fiesta from April 28 through May 1.

Another first for the Dallas area: California-based Mediterranean concept Spitz is expanding into Texas this summer and opening its first DFW location in Frisco. Each location has a varying menu and plans for the Frisco menu haven’t been made public yet but patrons can expect wraps, gyros, falafel, hummus, fries and a full bar. Founded in 2006, Spitz is best known for its doner wraps and hearty vegan offerings. With locations currently in California, Utah, Oregon and Minnesota, the expansion into Texas will also include the Midland location.

Arlington’s Breakfast Brothers has been serving up soulful southern classics like salmon and grits, pork chops and eggs, and shrimp and grits in its flagship brick and mortar for less than two years. In the coming weeks, a second location will bring Southern-style breakfast to The Shops at Red Bird.

The Black-owned breakfast joint was founded by former nightclub owners Rickey Booker and Jonathan Biley-Smith and started in a trailer that would camp out outside of their clubs. Now, it has quickly become a local favorite and popular among public figures and celebrities, so the second location comes as no surprise to us. Breakfast foodies can expect offerings like waffle tacos and chicken and french toast to land in South Dallas in May.

And finally, in Fort Worth, the trendy clean-eating joint Flower Child set up shop in the University Park Village last week. Flower Child prides itself on serving a menu “chock full” of healthy, made-from-scratch meal options. Their goal is to provide healthy options for all diets, so vegans, vegetarians, paleo and gluten-free eaters are welcomed with open arms. The menu features shareable dishes like avocado toast, hummus and avocado hummus, salads and customizable bowls. Last but certainly not least, Flower Child boasts wines on tap, kombucha on tap, local beer and seasonal sangria.