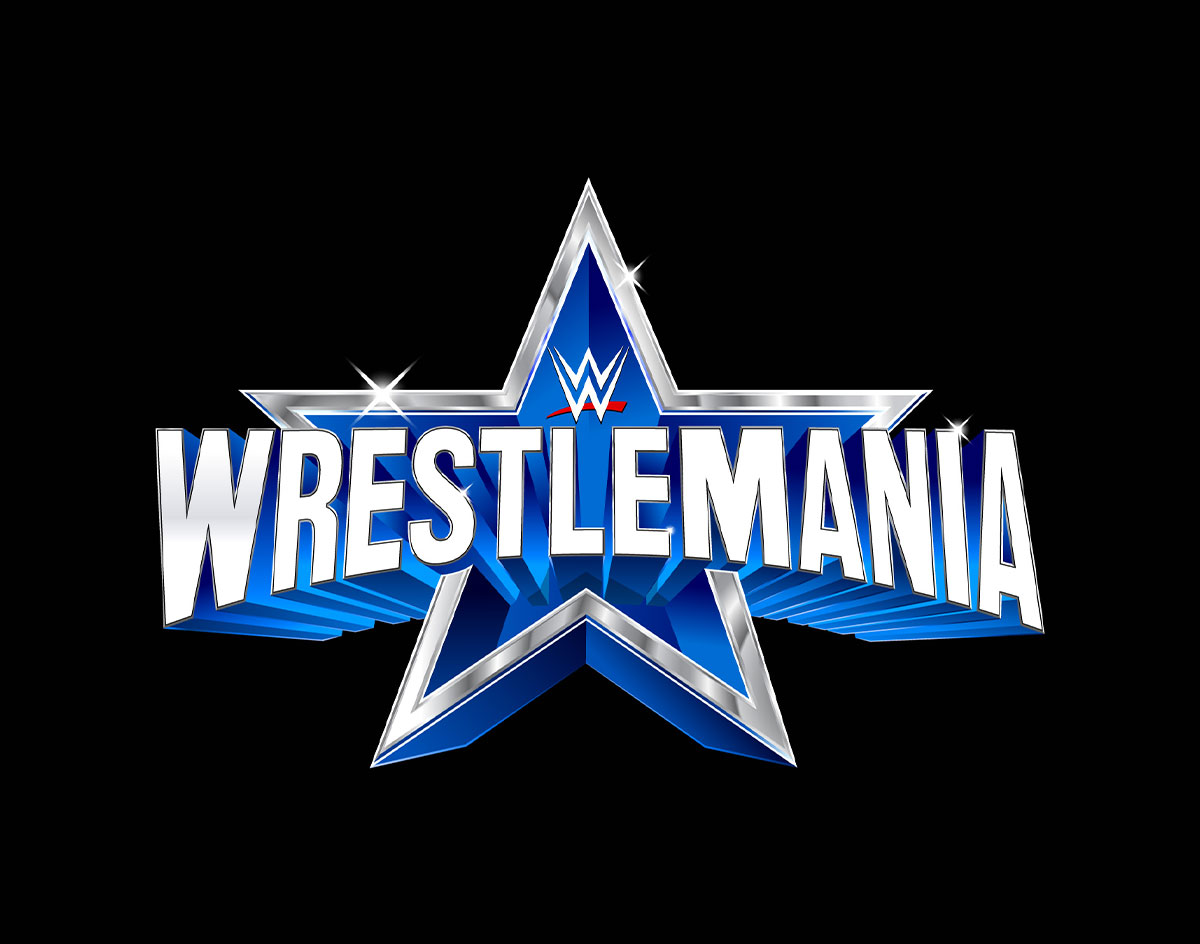 Listen Up, Brother: The ‘Grandest Stage of Them All’ Will Return To Jerry Jones’ Death Star — Home Of Its Highest-Ever-Attended Affair — On April 3, 2022.

Finally, WrestleMania is coming back to North Texas.

Over the weekend, the WWE announced the next three sites for its annual capstone event — and, yes, WrestleMania 38 will be taking place at Arlington’s AT&T Stadium on April 3, 2022.

The renowned wrestling organization also announced that this year’s WrestleMania 37 event — a two-night affair — will take place at Tampa Bay’s Raymond James Stadium, and that 2023’s WrestleMania 29 will be hosted by Los Angeles’ SoFi Stadium.

WrestleMania 37’s April 10 and 11 offering in Tampa Bay will represent the first time the WWE has hosted a live event with tickets available for public purchase since the still-ongoing pandemic first forced stateside lockdowns last March. Based on current COVID-19 guidelines in Florida, some 16,000 fans could potentially attend each night.

Whereas some of its upstart competitors have been hosting outdoor events with limited audience attendance since August, the WWE has spent the bulk of the last year performing in front of virtual fans from events held at its WWE Performance Center in Central Florida

A return to the wild of sorts, WrestleMania 37 will also serve as a kind of make-up date to Tampa Bay, which had been slated to host WrestleMania 36 in 2020 before pandemic protocols forced an awkward change of venue.

In 2016, Arlington’s AT&T Stadium hosted WrestleMania 32 — a spectacle that, despite wanting storylines and surprising logistical issues, nonetheless set a still-standing WWE attendance record, as 101,763 wrestling fans crammed themselves fans into the home of the Dallas Cowboys.

Looking back on it now, we had maybe too much fun covering WrestleMania 32, producing more than 40 articles on the subject between its January 2015 announcement and its next-day Monday Night Raw taping at the American Airlines Center in Dallas.

This is in large part because of the fact that — and this is important to note — WrestleMania is by no means a standalone event. Much like the Super Bowl, the week leading up to it includes a litany of events from Hall of Fame inductions and affiliate promotions tapings to press conferences, media gatherings and fan-focused events.

Presuming pandemic-spurred in-person gathering restrictions will have been lifted by April of next year, securing this WrestleMania 38 commitment could prove a major — if also debatable — cash-generating coup for a North Texas economy eager to kickstart itself back into high gear.

In a Dallas Cowboys-issued press release, Arlington Mayor Jeff Williams didn’t quite go into the weeds of those economic specifics.

“We are elated for WrestleMania’s return to Arlington’s AT&T Stadium and look forward to building upon the success from 2016 when more than 101,000 fans were in attendance for WrestleMania 32,” Mayor Williams was quoted as saying.

No worries; it doesn’t matter what he thinks.

We’re still hyped, ready to once again suspend disbelief, to re-commit ourselves to staying up on all the appropriate storylines and to keep y’all posted on all things WrestleMania 38-related.

For starters, there’s this: With the event still a ways off and future regulations uncertain, there’s no word yet on when tickets — and who knows how many? — might go on sale.

But, we promise this much: Soon as that information becomes available, we’ll let you know.