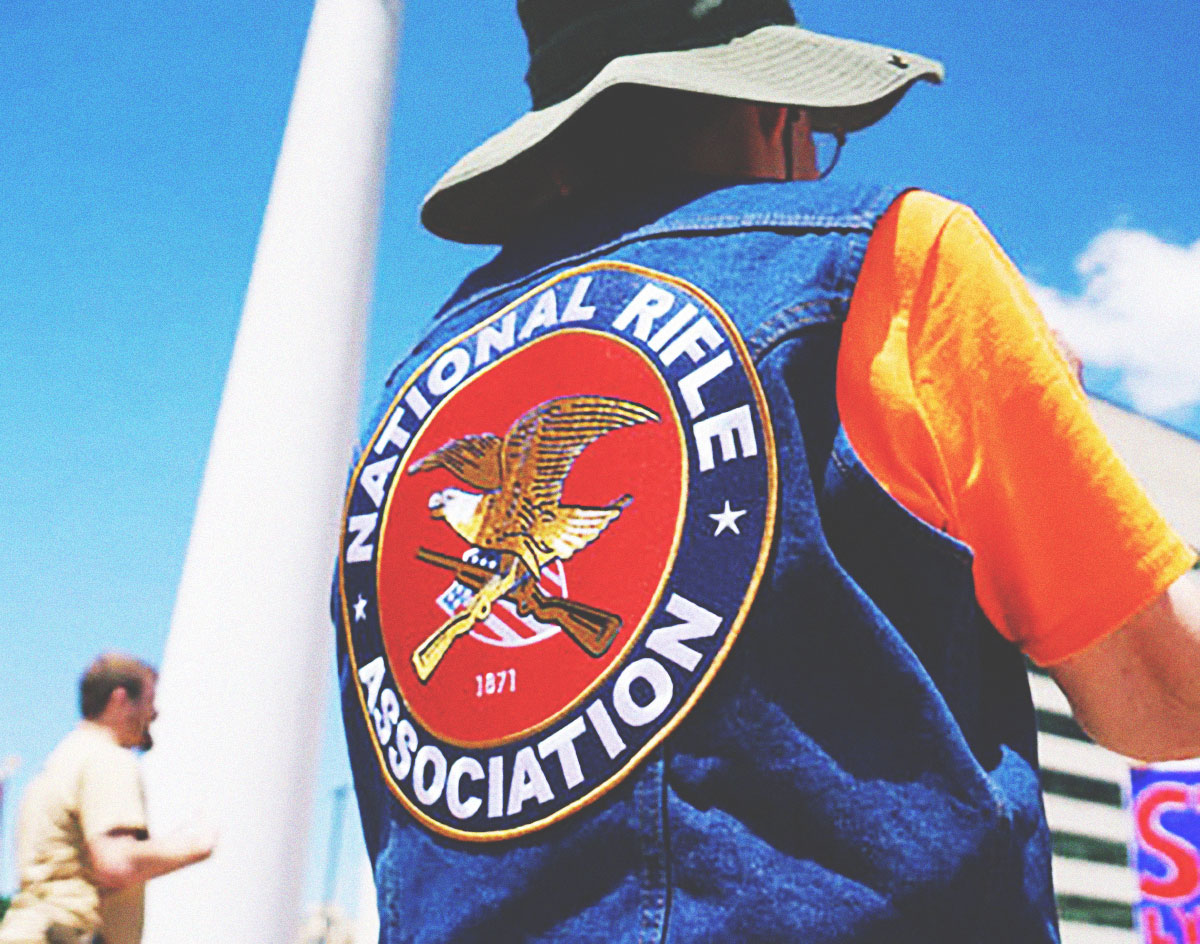 After Declaring Bankruptcy & Announcing Plans To Bail From New York, The NRA Is Eyeing Texas As Its New Home. But Which City Is Fits Best As A Potential HQ?

After declaring bankruptcy late last week, the National Rifle Association now seeks to consummate its long-running flirtation with the Lone Star State and make things official. That’s right: Same as all those California tech bros infiltrating our borders these days, the nation’s foremost gun lobby too hopes to soon call Texas its home.

On Friday, January 15, NRA officially —  and amid scandal! — submitted Chapter 11 filings in the United States Bankruptcy Court for the Northern District of Texas, Dallas Division. (If any lawyers can help us understand why they did so here, holler.)

Immediately after filing that paperwork, the New York-based organization went into proactive damage control, issuing a statement aimed at redirecting the narrative surrounding such a potentially (objectively?) alarming reveal. Citing what it called “the toxic political environment of New York,” the statement said the NRA — which claims some five million members, plus assets in the range of $100 million to $500 million, with liabilities more or less the same per its filing — now hopes to remove its operations away from New York and to “reincorporate… in the State of Texas – home to more than 400,000 NRA members and site of the 2021 NRA Annual Meeting in Houston.”

This desire to get out of dodge follows President Donald Trump’s recommendation in the wake of a lawsuit filed in August by New York Attorney General Letitia James that hopes to dissolve the NRA in the wake of accusations of misspending and self-dealing that allegedly resulted in $64 million of losses for the organization. In a statement, James says she will continue to pursue her case in spite of the NRA’s announced relocation efforts: “We will not allow the NRA to use this or any other tactic to evade accountability and my office’s oversight,” she says.

Texas legislators, meanwhile, harbor no such ill will for the controversial organization. Shortly after the NRA announced that it was planning to soon base its operations in the state, Texas Gov. Greg Abbott eagerly tweeted the organization his warmest regards: “Welcome to Texas—a state that safeguards the 2nd Amendment.” Further signaling likely legal leniency, Texas Attorney General Ken Paxton similarly used his office’s official Twitter account to welcome the NRA to the state.

None of this come as a surprise. The NRA and Texas conservatives have increasingly politically aligned themselves with one another in recent years. This year, the organization plans to host is annual meetings in Houston; in 2018, it hosted them in Dallas. And though its plug got pulled in 2019, NRA TV based its operations in Uptown Dallas while it lasted.

In its Friday statement, the NRA acknowledged that, despite looking to incorporate in Texas rather than New York, the organization’s operational headquarters will remain based in Fairfax, Virginia, just outside of Washington, D.C. At the same time, it also promised to “study opportunities for relocating segments of its business operations to Texas or other states” and analyze whether a move of its headquarters… is in the best interests of its members.”

Let’s play this out: Presuming a) this sentiment wasn’t just a transparent effort at placating Texas GOP types, and b) the gun lobby would legitimately consider moving its HQ away from our national seat of government, which Texas city would be most likely to land NRA HQ should it move to the state?

Here are the cities we’re thinking most likely the bill, with odds:

Even money the NRA keeps its HQ in Virginia, though.