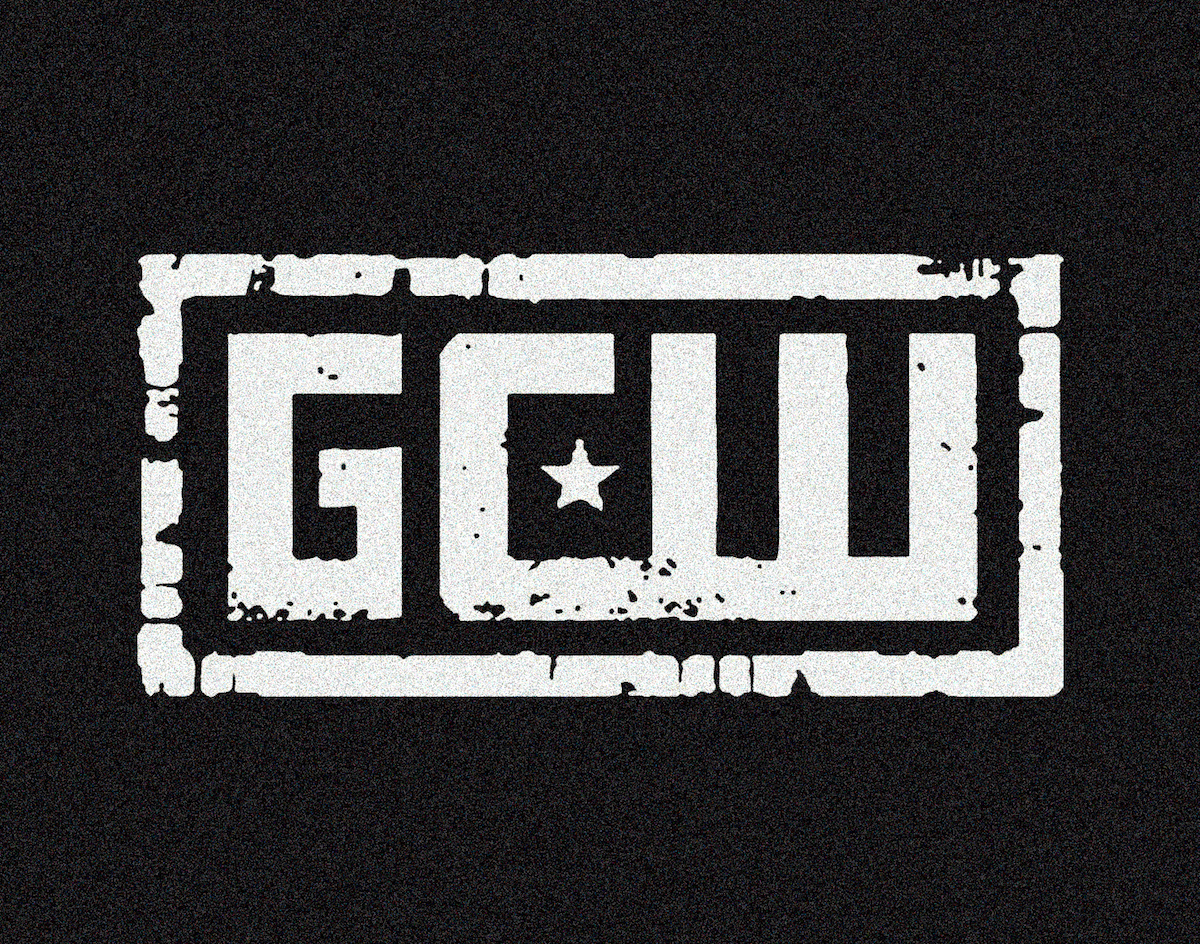 WrestleMania Is Coming To Dallas In The Spring, But Let’s Talk About A More Indie Wrestling Event Running Parallel, GCW’S ‘The Collective’.

This April, the full might of Vince McMahon’s World Wrestling Entertainment will return to the Metroplex for the first time since 2016. While both RAW and SmackDown have returned for live tapings of their shows. There is something special in the air when all three main brands of the WWE descend on an area for the biggest weekend in wrestling, WrestleMania.

Not only is WrestleMania weekend a huge opportunity for members of the WWE roster to either build momentum or start fresh with a new character, but — like moths to a flame — the event draws all manner of wrestling companies to the host city for that week. Dallas is no different with over 35 companies already announcing ‘Mania week events in many different styles and forms.

Many companies are able to secure their operating budgets for the next year based on the popularity of their WrestleMania week shows. If spending a month or more of rent on a two-night event doesn’t fit into you or your family’s budget, any of these smaller companies and shows may prove to be a much more palatable option for you.

While many companies will make the Dallas/Fort Worth Area their home over WrestleMania week. Only one company carries the weight and fan support to keep pace with the WWE that week. Or quite possibly even overshadow them.

Game Changer Wrestling will make the fairgrounds at Fair Park home to their largest Collective event ever.

So what is GCW and what is the Collective? Better yet why should you care?

Well, it’s a professional New Jersey-based wrestling company that has been building momentum and a grassroots following among internet wrestling fans for the last seven years. After being purchased by Brett Lauderdale from Ricky Otazu in 2015, Lauderdale rebranded the then Jersey Championship Wrestling and began building shows and filling the cards with some of the hottest free agents on the American independent circuit.

Lauderdale took a chance on his unknown brand, signing an exclusive deal with a subscription-based streaming service, independentwrestling.tv, and later moving to a more traditional Pay Per View model with Fite TV.

Buzz began to build for the company — between its ability to attract some of the biggest independent stars in the world, and the limited amount of tickets available to these dream match events. A cult-like following began to gather. Devout fans would follow the company across New Jersey and eventually across the country as they began to expand their territory to places like Detroit, Houston, Las Vegas and Dallas.

That buzz reached a fever pitch in 2019, when GCW unveiled the Collective event featuring 11 events over three nights. Showcasing different smaller companies, while having GCW talents intermixed across the shows, the event would run parallel to WrestleMania —  lending their following to smaller companies who would, in exchange for their talent, have the largest crowds in their history delivered to them by GCW. They would build on that event every year eventually running branded shows from their biggest stars like “Josh Barnett’s BloodSport,” “Effy’s Big Gay Brunch,” and “Joey Janela’s Spring Break” event.

GCW is bringing their collective event again to the Wrestlemania host city, this time taking over the fairgrounds at Fair Park March 31-April 2. With a 17,000 square foot convention space featuring live podcasts, vendors, and meet and greet opportunities, it’s promised be the largest Collective event yet.

Only a handful of shows appearing at The Collective have been announced so far, including fan favorites “Effy’s Big Gay Brunch,” “Josh Barnett’s BloodSport”, “For The Culture” (which features Black wrestlers and referees), and “Joey Janela’s Spring Break” events. They have also announced a new event from GringoLoco, a wildly popular member of the GCW roster who will debut his show called “The Wrld on Lucha.”

The personality-branded shows are all booked by the named star with featured wrestlers being hand-selected to fit the show’s namesakes. For example, Effy’s Big Gay Brunch typically features stars, referees and commentators from across the country who identify as a member of the LGBTQIA+ community.

In addition, there have been partner shows announced from Unsanctioned Pro, a deathmatch promotion from Ohio, Glory Pro Wrestling, a St. Louis based company, and Mission Pro Wrestling, an all-women’s promotion owned and operated by GCW star ThunderRosa.

Ticket packages and individual show prices have not yet been announced for the event nor have the Fite TV streaming packages. But if you are interested, check out the event’s Twitter for the most up-to-date show roster and ticket announcements.