[QUIZ] Which Texas-Bred Attitude Era WWE Legend Are You? 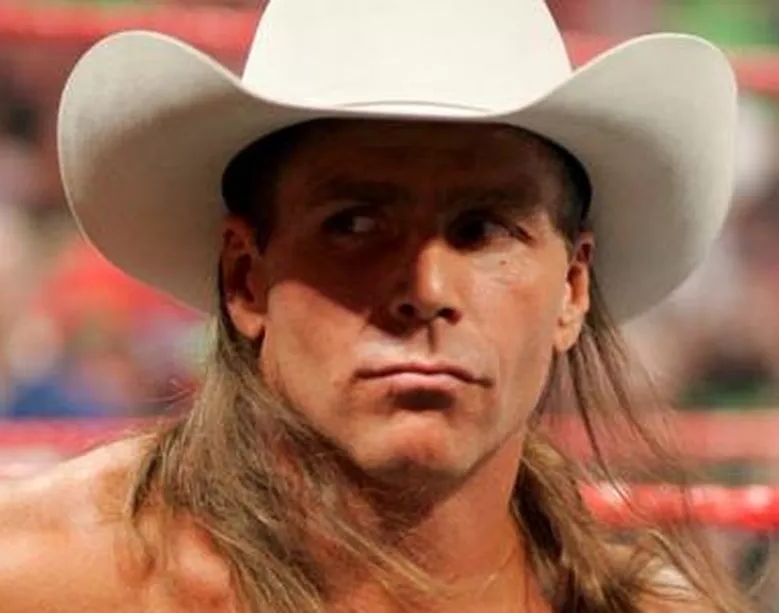 Texas Has Given The Wrestling World Some Giants Over The Years, But Never More So Than In The Attitude Era. Which Of That Generation’s Texas Greats Are You?

For the first time since Wrestlemania 33 — which was over two months ago, believe it or not — the WWE’s Universal Title will be defended when the wrestling company returns to Dallas’ American Airlines Center on Sunday, July 9.

The fight, which will pit “The Beast Incarnate” Brock Lesnar against “The Samoan Submission Machine” Samoa Joe, will be the headlining affair at the WWE’s first-ever Great Balls of Fire Pay-Per-View showcase — an event that, interestingly enough, was named with the full approval of “Great Balls of Fire” singer Jerry Lee Lewis’ estate. It will be the third WWE Pay-Per-View hosted in North Texas in the last 16 months, following April 2016’s Wrestlemania 32 at AT&T Stadium in Arlington and last December’s TLC: Tables, Ladders & Chairs event that was also hosted at the AAC.

Given that Dallas obviously boasts a fairly epic wrestling history, and that some of the WWE’s greatest moments have happened right here in town, there’s every reason to expect that Great Balls of Fire will once again make for a memorable showcase.

Still, given that Lesnar hails from South Dakota and Samoa Joe is from California, one thing we for sure know about Great Balls of Fire is that a Texas-bred wrestler won’t be walking away from the event as the WWE champ — something that hasn’t happened since 2004, when John Bradshaw Layfield beat fellow Texan Eddie Guerrero for the strap.

That it’s been so long since WWE has crowned a Texan its champion is a bit of a surprise, given the long line of Texas badasses who’ve laced up their boots over the years — and in one especially notorious era in particular — to capture the ultimate prize in sports entertainment. Yes, from behemoths and brawlers to high-flyers and skilled mic workers, Texas basically provided the WWE with all the talent its needed to get through its famed “Attitude Era.”

In advance of the WWE’s return to town for another sure-to-be-epic Pay-Per-View showcase and in honor of the greats from our state, we put together the following quiz to determine which Attitude Era WWE star you are.