Your Guide To WrestleMania Week In Dallas. 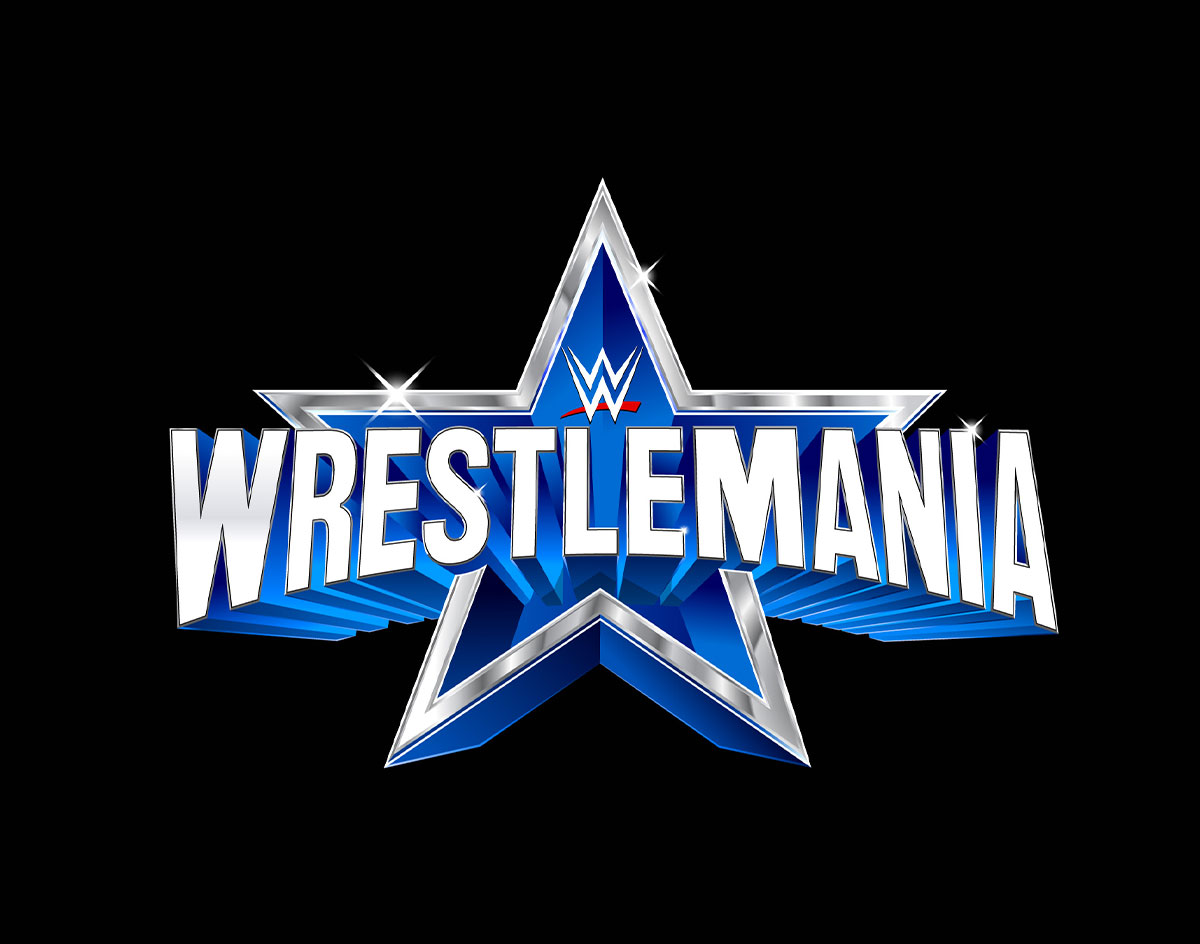 WrestleMania 38 Is Hitting Dallas. Here Are The Tournaments, Parties, Concerts And Other Wrestling-Related Functions Leading Up To The Big Weekend.

The world’s largest professional wrestling promotion is returning to Dallas (Arlington, to be specific) since WrestleMania 32 in 2016.

Across the nights of April 2 and 3, the city will see world titles headlining — Charlotte Flair, the most decorated women’s champion, will defend her SmackDown championship against Ronda Rousey, and Universal champion Roman Reigns will go up against WWE champion Brock Lesnar. In addition to the main WrestleMania event, Friday Night Smackdown, Monday Night RAW, WWE Hall 0f Fame and NXT 2.0 are all running parallel and will showcase the biggest stars of the world’s most theatrical sport.

With ‘Mania week comes a multitude of events, across many price points — shows put on by smaller companies, fan events, pre-show parties and much more. Whether you can’t score WrestleMania tickets and are looking to join more affordable festivities, or you’re a big spender wanting to go all-out next weekend with complementing wrestling fun, there’s no lack of these events in DFW. From film screenings to trivia nights to A-list-hosted parties, there’s no wrong way to indulge in the excitement of professional wrestling. In fact there’s so many events going on, that we had to narrow it down to 20.

Let’s get into them.

Beyond The Mat at Downtown Cowtown at The Isis
Whether you need to study up on the history of pro wrestling or would like a refresher to get ready for the WrestleMania weekend, this is an opportunity to watch one of the industry’s most formative documentaries on the big screen. This historic theater is hosting a special screening of Beyond The Mat (1999) and it’ll include a live appearance from Lucha Brutál.

WrestleCon at Fairmont Dallas
Take the chance to meet WWE hall of famer Charlies Wright who will be appearing as both The Godfather and Papa Shango.

Steve Austin’s Broken Skull Bash at Billy Bob’s Texas
Brought to you by El Segundo Brewery and Broken Skull Beer, here’s a chance to see the Stone Cold man himself — who’ll be celebrating the release of his new Broken Skull American Lager. While you’re enjoying a beer with Austin, you can enjoy sounds from Austin-based country rock band, The Reckless Kelly.

Wrestling Trivia at Three Links
Dropped a bunch of money on WreslteMania tickets and are looking for a free pre-game event? Three Links has you covered. The bar will be putting on it’s free-to-play wrestling trivia night, hosted by local comic Danny Neely. It’ll be complete with happy hour drink specials and wrestling prizes for the strongest of minds.

Control Your Narrative at Gilley’s Dallas
Featuring Adam Scherr, a WWE champ who performed as Braun Strowman, this event “blends professional wrestling, cinema, and harsh reality in what will become the true definition of ‘creative freedom’ for an industry that desperately needs it and any performer that truly seeks it.” Plus, an “industry-changing announcement” is promised.

Daikaiju Attacks at Three Links
Not a wrestling event per se, but it fits the theme. This kaiju-inspired surf rock metal band is made up of kabuki mask-wearing superheroes whose identities are a secret. They go hard at their shows, liking to set fire to their instruments (we’re not sure if Three Links will be cool with that). Bands Kayfabe and The Wrestling The Ramone will be in support to complete the wrestling-themed night of music. Kayfabe will also have a gig at Growl Records on Sunday, April 3.

We Watch Wrestling Podcast at Three Links
Before catching Daikaiju, you can nerd out and watch this podcast hosted by Matt McCarthy and Vince Averill starting at 2 p.m.

Nacho Libre Watch Party at Dave & Busters
Truly one of the best comedies if you ask us. The special showing doesn’t cost a thing and you can count on a surprise appearance from a couple of lucha libre superstars. Later in the night, enjoy the Lucha Dance Party with beats by Leo J.

Shenanigans VIP Party at Gilley’s Dallas
Wrestling superstar Kevin Nash will be hosting this bash along with over 20 of his industry friends. There’ll be free food, an open bar, meet and greets and VIP access. Browse the ticket package options for the experience that’s fitting for you.

Ring of Honor at Curtis Culwell Center
Baltimore-based Ring of Honor is returning to North Texas with the Supercard of Honor tournament. Featuring — Jonathan Gresham vs. Bandido,  The Briscoes vs. FTR, Alex Zayne vs. Swerve Strickland and Jay Lethal vs. Lee Moriarty.

For The Culture at The Embarcadero Building at Fair Park
Presented by Game Changer Wrestling, this match is featuring all black wrestlers. Featuring — AJ Gray vs. Darius Lockhart, Hoodfoot vs. Billy Dixon, 2 Cold Scorpio vs. Bryan Keith, Tasha Steelz vs. Big Swole and Rich Swann vs. JTG.

Azteca Underground at Gilley’s Dallas
This live-taped match is not just a wrestling tournament, but an interactive experience. Any ticket comes with a tour of presenter Cesar Duran’s office. Plus opportunities for a meet and greet, VIP lunch before the show and an Azteca treasure hunt, which promises a “gift from the gods.”

New Japan Pro Wrestling’s  Lonestar Shootout At The Fairmont Dallas
The Tokyo-based company is putting forth a stacked lineup of matches, which can be found here.

What’s Wrong With Wrestling? at Turning Point Beer
Here’s another podcast. Hang out, drink some beer and listen to these wrestling-loving dudes chat about your favorite sport. It’s free with RSVP.

Rampage West Texas and This Is Manly at Tulips
You get the option of an early show at 2 p.m (with Rampage West Texas) and a late show (with This Is Manly) at 6:30 p.m. Both providing back-to-back matches. One full on rampage, one super manly — but we expect there to be some cross over with both events.

Official VIP Ric Flair Mania Party at Boiling Tails Co.
Right across the street from the Cowboys Stadium will be a pre-game tailgate party only for the very-est important of people, like host Ric Flair. There’ll be an all-you-can-eat Eddie Deen’s BBQ spread, open bar, live DJ and appearances by Diamond Dallas Page, Kevin Nash and Jake “The Snake” Roberts.