And So Dallas’ Awkward Relationship With Scooters Ends. 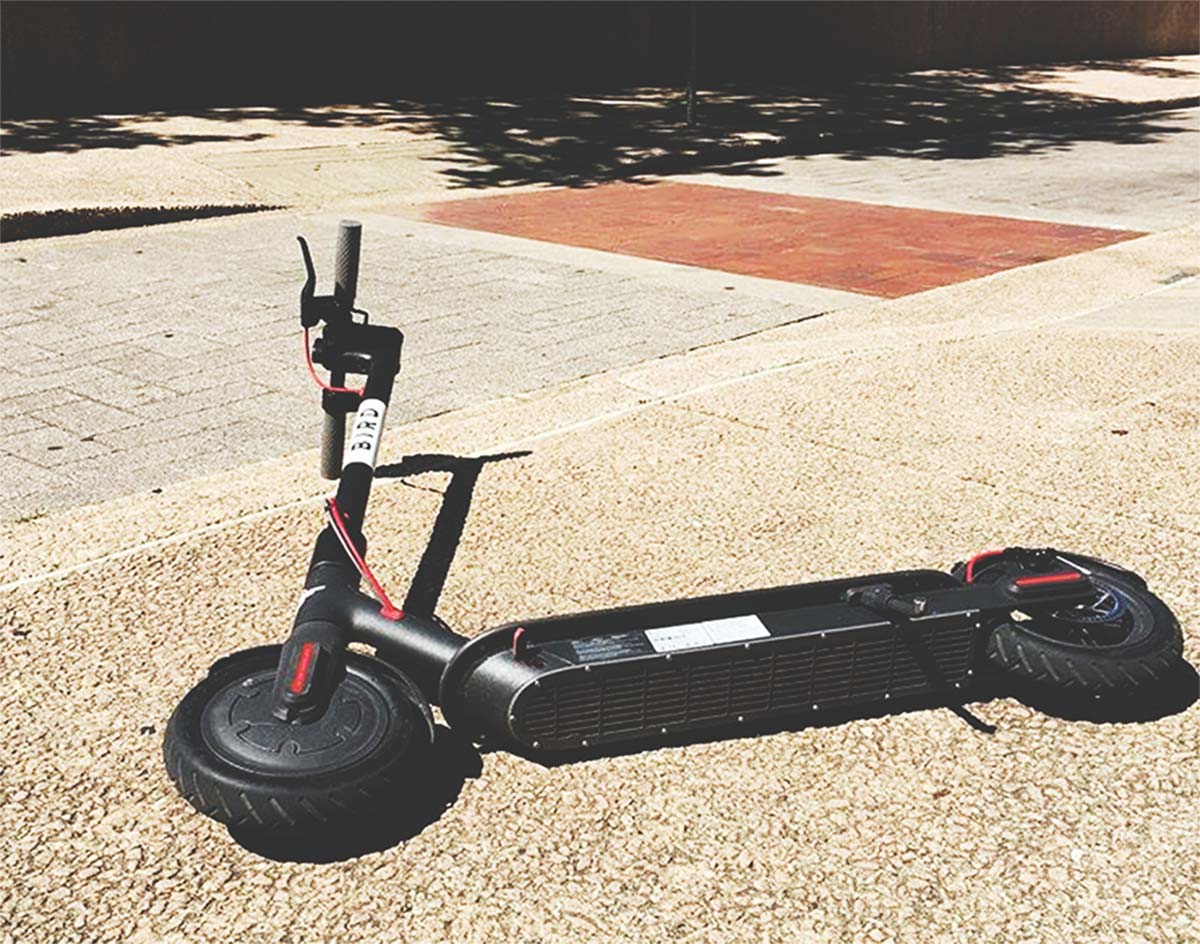 It’s So Hard To Say Goodbye To Yesterday: As Dallas Parts Ways With Electric Scooters, A Look Back At The Relationship’s Greatest Hits.

That last measure has come under some criticism. 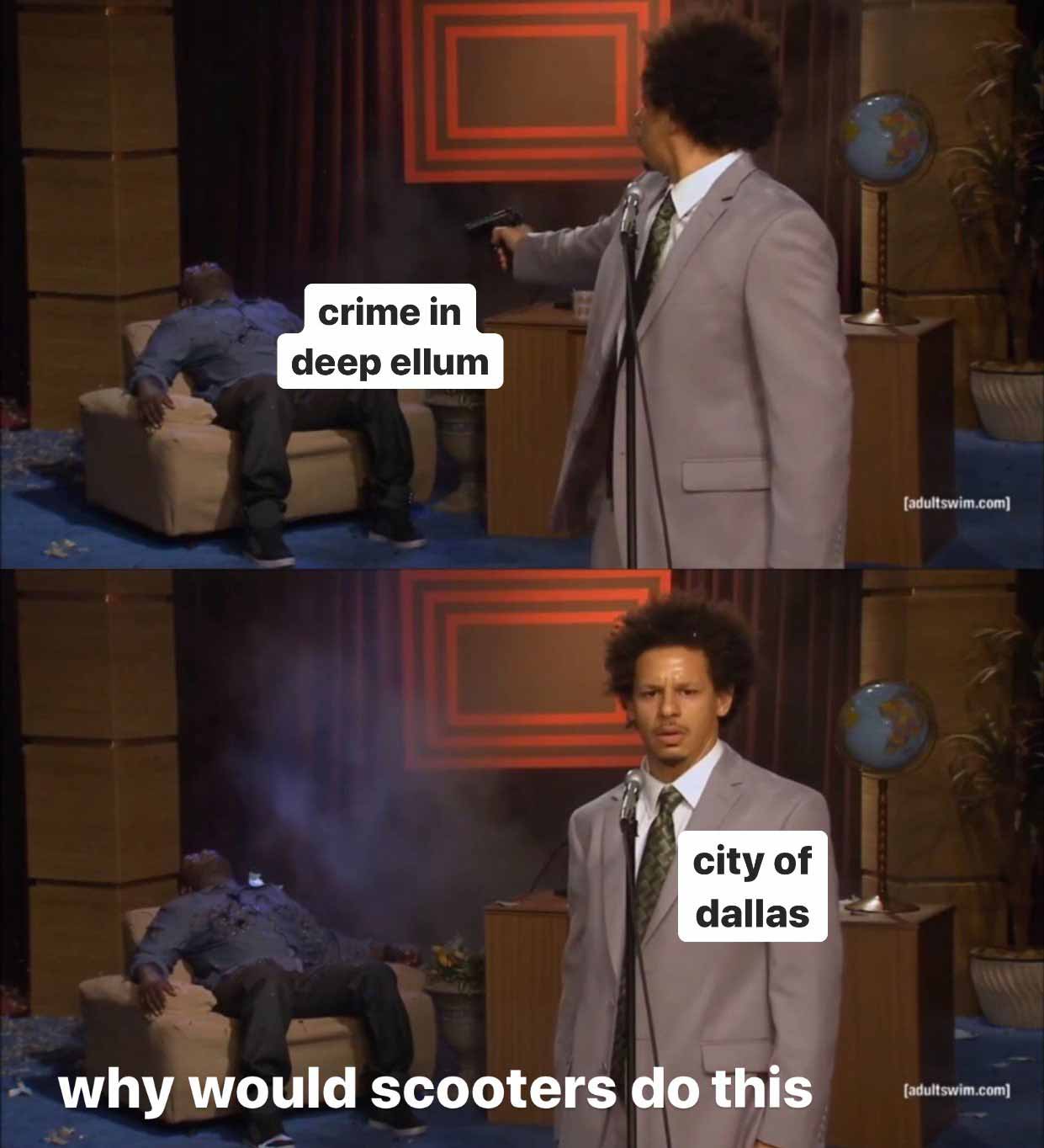 No, not everyone in city government is necessarily on board with the decision — especially considering how, in March, city council voted to continue its scooter partnerships under already-increased regulations.

Mayor Eric Johnson, who couldn’t be bothered to attend the majority of Wednesday’s city budget-focused council meeting, posted on Twitter that he was “was surprised by this decision.”

Either way, what’s done is done. And with Dallas’ awkward two-year relationship with scooters now complete, let’s take a look back at its most memorable moments.

It was a wild run, folks.

Will we ever see a such a roller coaster of a public transportation debate again?

But, as those of us who live through the scooter dalliance will always know, it just won’t be the same.