Street Racing In Dallas Is Spiking During The Pandemic. 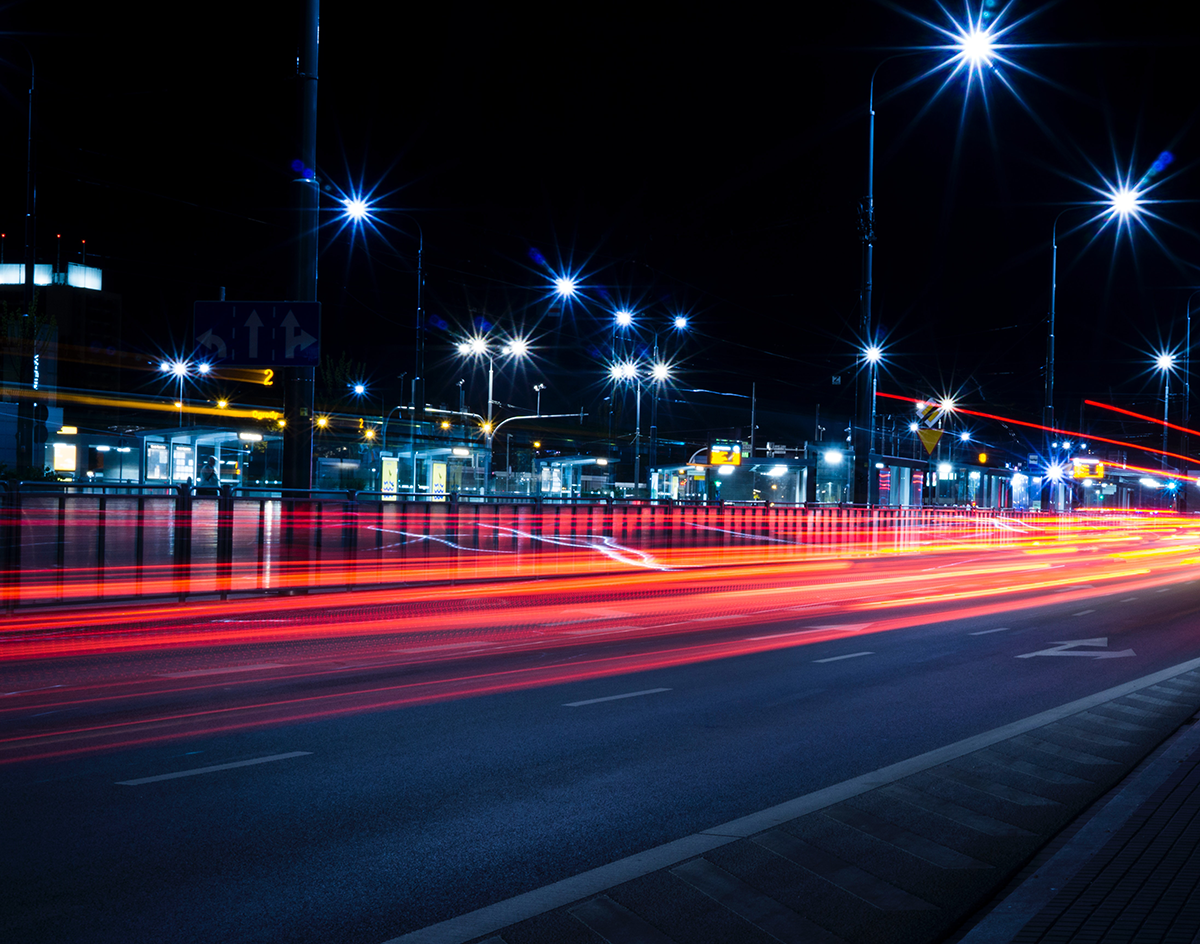 With The Streets Of Dallas Suddenly Less Cluttered Due To Social Distancing Protocols, Illegal Street Racing Is On The Rise All Across The City.

Seems the notion of continuing to shelter in place is getting the best of some Dallasites — particularly those with an affinity for street racing, as the city has seen an uptick in drag races as of late.

People are getting bored of breaking quarantine to simply hook up with one another, we guess?

Since the coronavirus pandemic reached North Texas and brought with it the responding stay-at-home and social distancing orders, the Dallas Police Department reports that it has received more than 1,800 service requests complaining about illegal street racing activity — and not just in any one particular part of town, either. Complaints to DPD note that street races have been taking place over the last month in Dallas neighborhoods from Victory Park and East Dallas to all points between and beyond.

In an interview with WFAA, Dallas Police Chief U. Renee Hall acknowledged that her department’s street racing task force has been struggling to keep up with the increase in cases. In the last weekend of April alone, that task force issue more than 200 citations related to street racing — an onslaught that included two felony arrests and even a death. Police also reportedly seized about 20 grams of weed in that same weekend push, although we frankly already knew the local drug economy was seeing a significant boost as a result of stay-at-home orders.

It’s worth noting, however, that this recent increase in street racing activity isn’t unique to Dallas. Cities like Memphis, St. Louis and Los Angeles have also seen recent spikes in illegal street racing in their cities.

Per Memphis TV station WMC: “Memphis Police say they’ve seen an uptick in street racing and illegal car-related events since the safer-at-home orders have been relaxed [across the state of Tennessee].”

Meanwhile, Los Angeles’ usually traffic-littered streets and highways now being vacant means that they’ve too become a desirable playground for street racers: “Activity is actually picking up,” one Los Angeles law enforcement official told The Los Angeles Times of the street-racing scene. “They’re taking advantage [of the lack of daily commuters.] They’re under the assumption that law enforcement is busy with the whole pandemic situation, that we’re too busy to deal with them.”

Whether that’s true in Los Angeles, it might actually be the case in Dallas, as Chief Hall told WFAA — which, well, is just par for course around here, really.

Of course, that doesn’t mean street racing is necessarily a safe activity to engage in during these times. As the movies have repeatedly shown us, living your life a quarter-mile at a time can lead to some tragic ends:

So, yeah, stay safe out there, Dallas.