Have Electric Scooters Claimed Their First Death In Dallas? 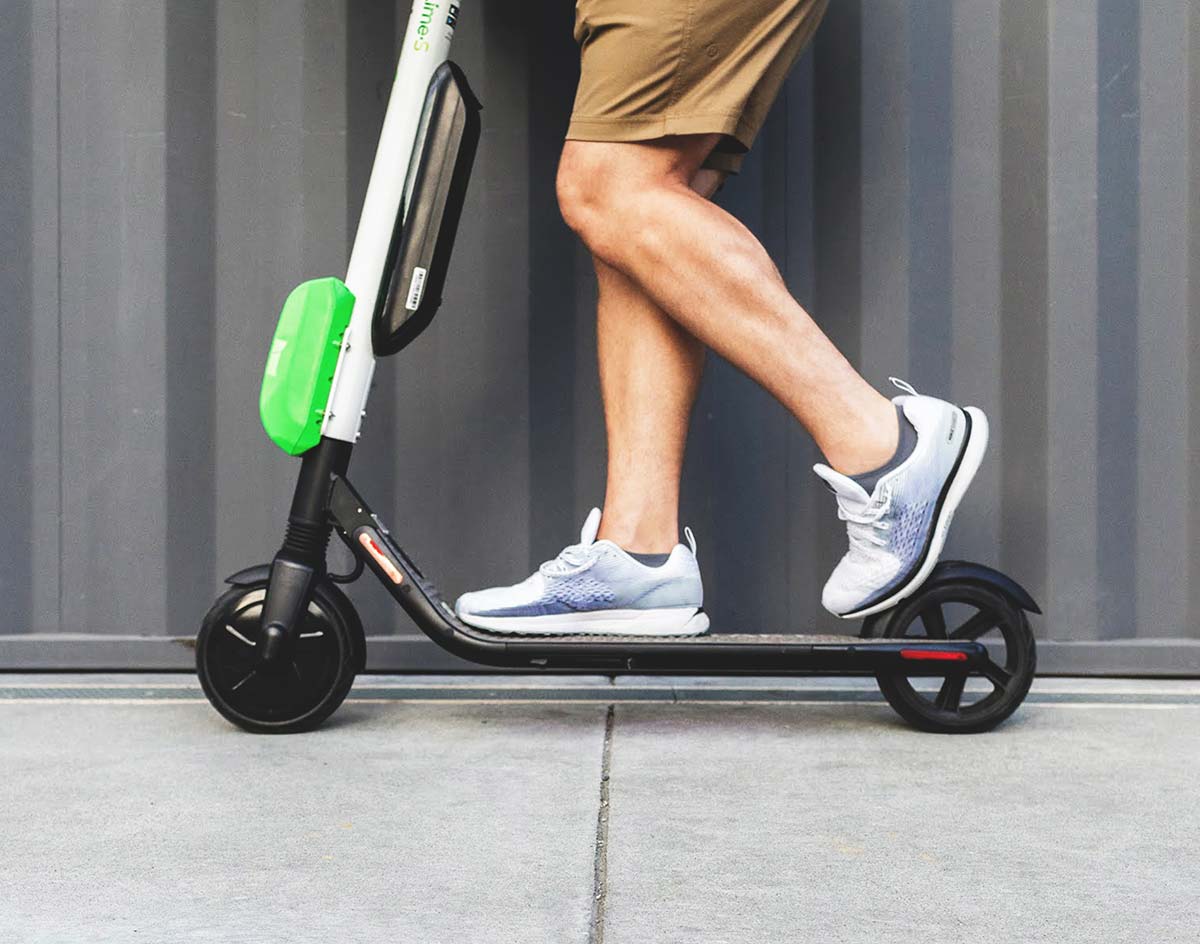 A Man In East Dallas Died On Sunday After He Called A Friend To Explain That He’d Been In An Accident On A Lime Scooter On Saturday. Now, Questions Abound.

Questions abound in the curious death of a 24-year-old Dallasite who had hurt himself in an accident involving a Lime-branded electric scooter.

In the early morning hours of Saturday, September 1, Jacoby Stoneking called his friend and roommate Kenneth Moore while on his way home from a shift of work at the original ZaLat Pizza location on Fitzhugh Avenue. In an interview with FOX4, Moore says Stoneking called to ask Moore to order him a Lyft so he could make final portion of his trip home after having gotten into an accident and hurting his foot on the Lime-branded electric scooter he’d planned to ride home. When the Lyft driver Moore ordered arrived at the requested pickup spot, he found Stoneking unresponsive and called 911. Per a police report, “responding officers observed scrapes, and bruising to the injured person’s hands and lower extremities” upon reaching the scene at 4:05 a.m. They later transported Stoneking to Baylor Hospital for addition medical attention.

The next day at the hospital, Stoneking was pronounced dead at 12:41 p.m.

No cause of death has yet been announced. But that’s not stopping anyone from speculating about what may have happened to Stoneking. 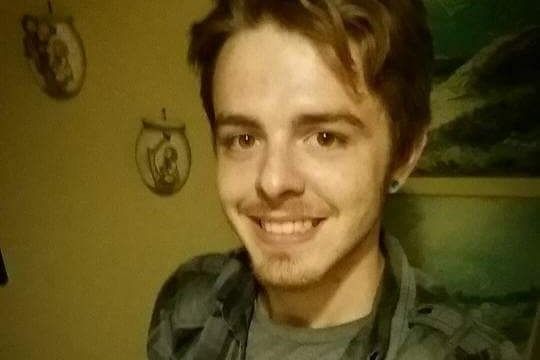 In a statement released to the media, the Dallas Police Department notes that, while Stoneking’s body was found some 150 meters from a broken-in-half Lime scooter, no other debris was found on the scene to indicate that a car was involved in Stoneking’s accident. Thus, DPD says it is not investigating Stoneking’s death a a hit-and-run.

Stoneking’s roommate Moore isn’t sure what to think. Talking to FOX4, he says that Stoneking was adamant that he’d only hurt his foot — and no other part of his body — in the accident, and that Stoneking never mentioned being hit by any car. Moore also notes that Stoneking’s background as a skateboarder didn’t jive with his death in his opinion, as injuries such as the ones that Stoneking said he suffered on Saturday morning fell in line with the ones regularly suffered in that sport.

Until the Dallas Medical Examiner’s Office is able to complete a planned autopsy to determine the exact cause of Stoneking’s death, the mystery surrounding what happened will remain.

Regardless, it is believed to be the first electric scooter-related death in Dallas since the motorized machines, which top out at a speed of 20 miles per hour, arrived in the city this summer.

See Also: THERE’S SCOOTERS NOW, TOO. // Now That You’re Used To Seeing Bikes All Around Town, Motorized Scooters Have Arrived On The Rental Scene. Who’ll Throw One In White Rock Lake First?

Lime, the company behind the scooter Stoneking was riding on Saturday, says it will assist in any investigation into his death. On Monday, the company issued the following statement: “We are deeply saddened to hear the report of this incident in Dallas. Our thoughts and sympathies are with the family and loved ones. We are awaiting the results of the investigation, and we will cooperate fully with the authorities.”

In a GoFundMe campaign meant to help his family raise funds to cover the cost of his funeral, Stoneking is remembered as an animal lover as well as a beloved son, brother, uncle and friend. The campaign, which at the time of this writing has raised more than $7,400 toward its goal of $10,000, also notes that Stoneking was an organ donor.

“He will be overwhelmingly missed by all that knew him,” the campaign note reads.