Did A City Councilman Hit A Scooter Rider, Flee Scene? 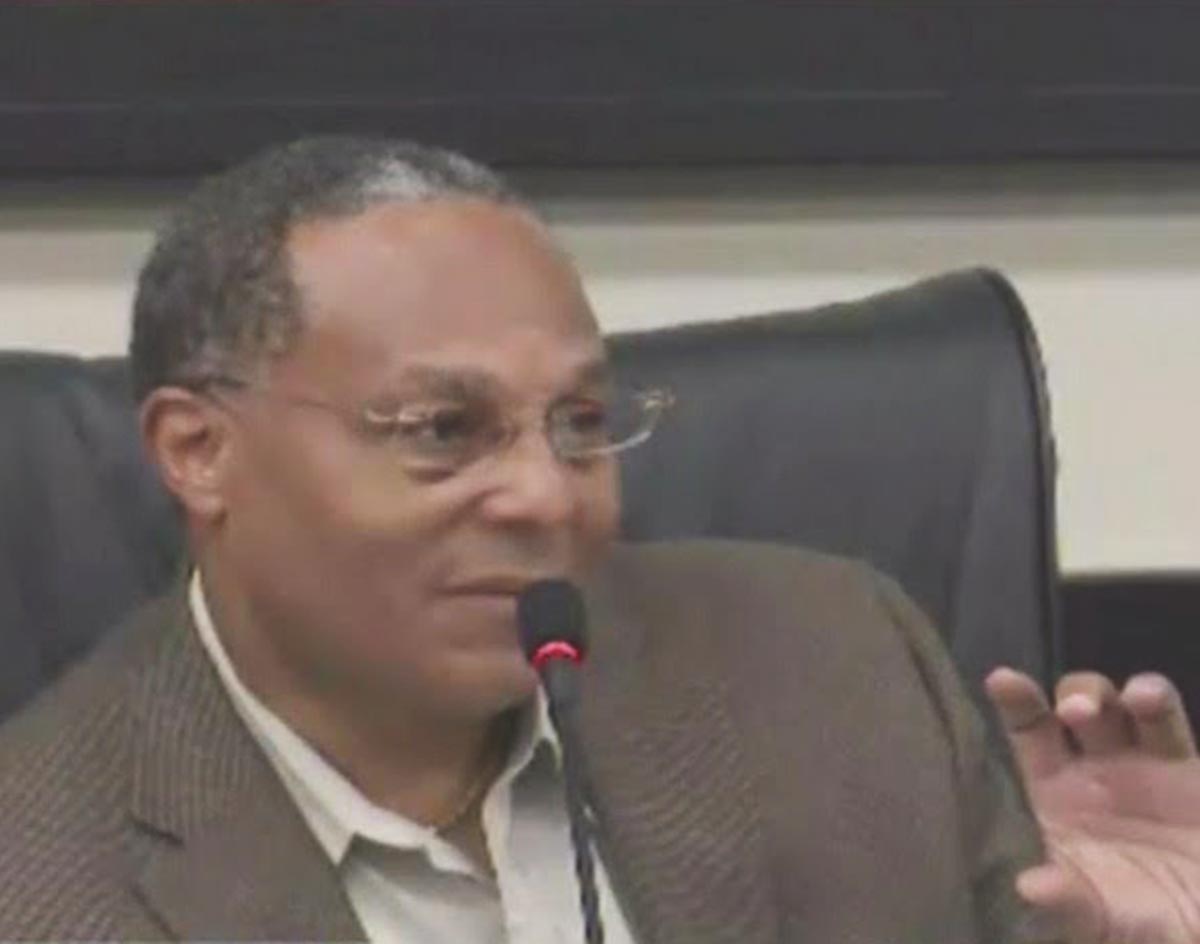 Per Reports, An Arrest Warrant’s Been Issued For Dallas City Councilman Kevin Felder, Who Allegedly Struck & Injured An Electric Scooter Rider With His Car.

For a few weeks now, the scuttlebutt among Dallas political wonks has squarely focused on District 7 council member Kevin Felder and an incident he was involved with in his district while driving his car along the 2500 block of Malcolm X Boulevard on February 13.

All parties, including Felder’s lawyer Pete Schulte, seem to agree on this much: The councilman and a teenage rider on an electric scooter got into a heated exchange that morning. The why behind their argument is where things get contentious.

Felder has not publicly commented on the matter, but his attorney Schulte denies that there was a collision at all. He acknowledges that Felder rolled down his window to ask the rider to stop zig-zagging across the round and to let him pass, but that there was no physical contact between the two vehicles. According to Schulte, the rider responded to the councilman by hollering an expletive in return, which prompted Felder to pull over his car. At that point, Schulte says, the rider threw down his scooter in anger and approached the councilman’s car to argue with him about their interaction. Schulte says that’s when Felder left the scene in his car.

SEE ALSO: [VIDEO] WHY YOU SHOULDN’T RIDE SCOOTERS ON SIDEWALKS.

Witnesses of the interaction are telling a different story, claiming Felder struck the rider with his car, knocked the rider to the ground and injured him in the process, thus prompting the angry exchange. Those witnesses allege that Felder fled the scene in his car before police could arrive and respond to calls about the incident. Deputy Police Chief Thomas Castro of the Dallas Police Department has confirmed that the rider did appear to have sustained an injury of some sort, although the injuries did not seem serious. Castro also acknowledged last week that DPD was investigating whether Felder possibly committed a third-degree felony by leaving the scene of an accident where someone was injured.

In addition to towing Felder’s Ford Fusion to check to see if marks on the car were consistent with this of a crash with a scooter, WFAA also reports that DPD had confiscated Felder’s personal and city cell phones for further investigation.

The results of those investigations, WFAA reports, were apparently enough for Dallas County judge Tammy Kemp to sign a warrant for Felder’s arrest this afternoon.

But the high drama continues: Felder has not yet been arrested or turned himself in, and Schulte is claiming ignorance over whether warrant has even been issued.

Felder, meanwhile, offered no comment to media members who confronted him in the Dallas City Hall parking garage this afternoon about the reported warrant, and even knocked over an NBC 5 cameraman who was filming the scene.

Contrary to earlier reports, it does not currently appear as if the cameraman will be filing assault charges against the councilman.

This story is obviously still unfolding, so get your popcorn ready.