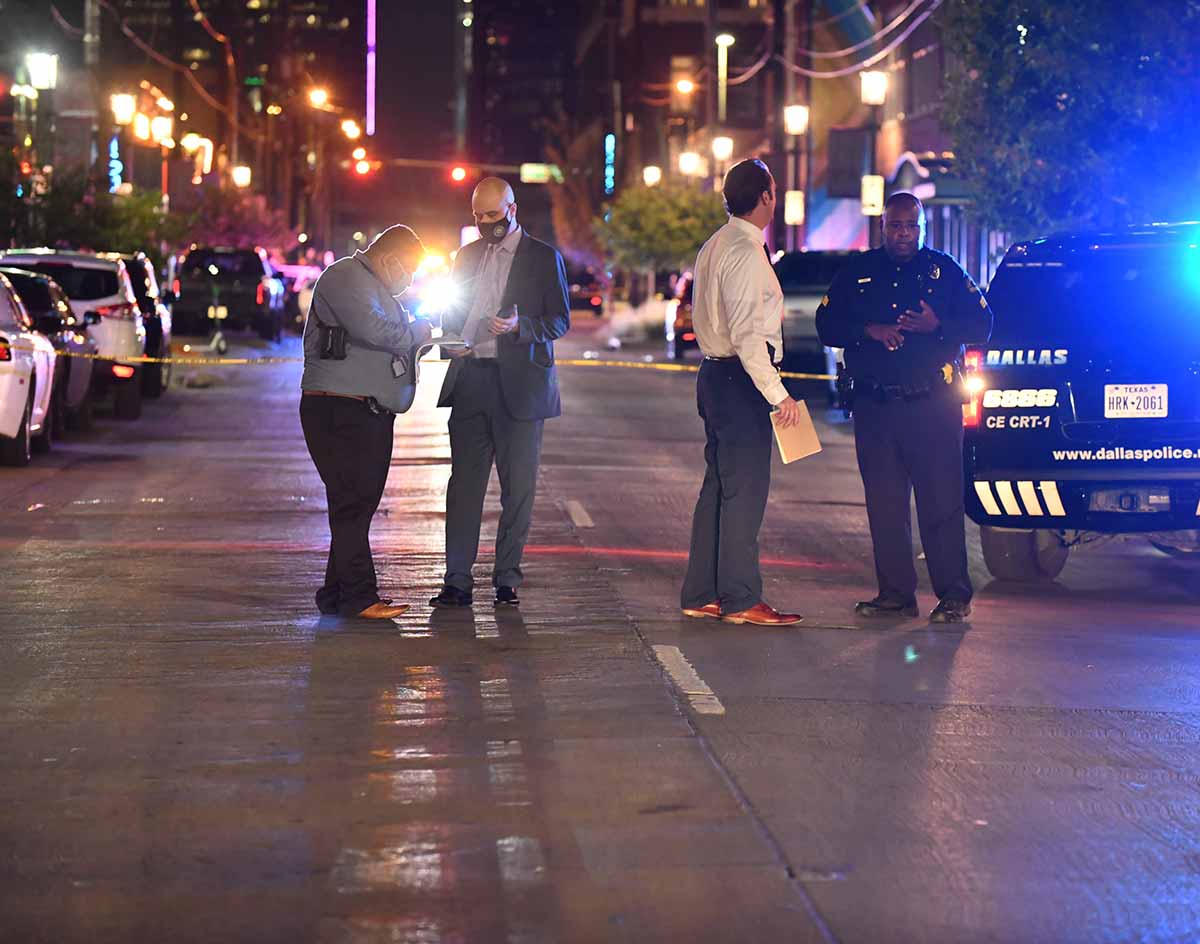 Deep Ellum Endured Four (Documented) Weekend Shooting Incidents Throughout The Month Of August, Which Is Too Many By Any Measure.

Is crime once again on the rise in Deep Ellum? Always is, feels like. Such is, rather unfortunately, the uniquely cyclical nature of Dallas’ most storied cultural district — now officially designated as such by the Texas Commission on the Arts — where an uncertain future is always of grave concern but nothing really ever changes.

Still: The neighborhood endured four weekend shootings throughout August — including one on Friday, August 28, that left four injured and a 15-year-old boy dead — which is too much by any measure.

Here’s what we know about each these documented events:

These repeated incidents, it seems worth noting, have done little to slow the usual nightlife activity surrounding the neighborhood. Even as the coronavirus rages on, the days of Deep Ellum looking deserted as it did in the early days of the pandemic are long gone. One person who was in Deep Ellum on the night of the Friday, August 28, shooting described the neighborhood vibe that evening as looking “like a music festival.” 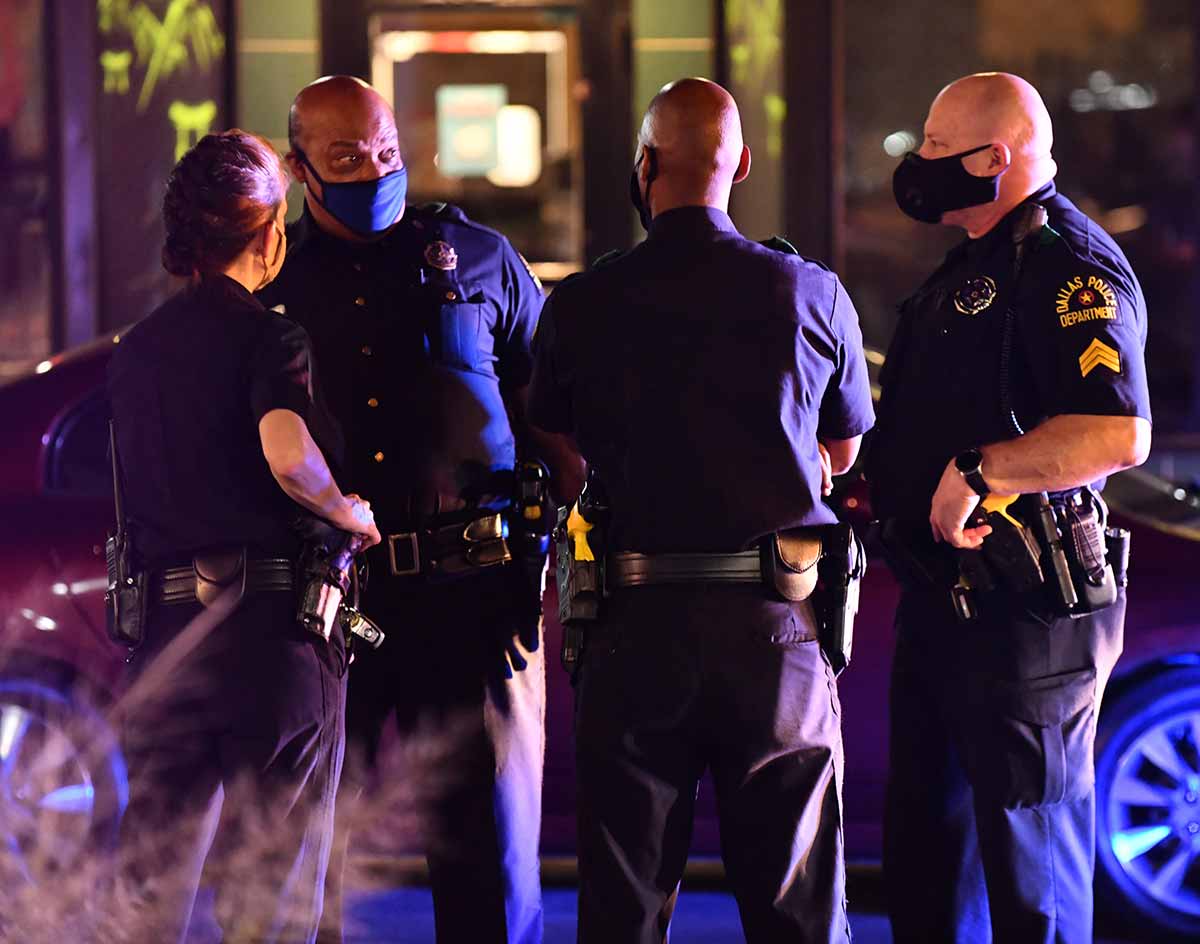 All photos of police investigating the August 28 shooting by Avi Adelman.