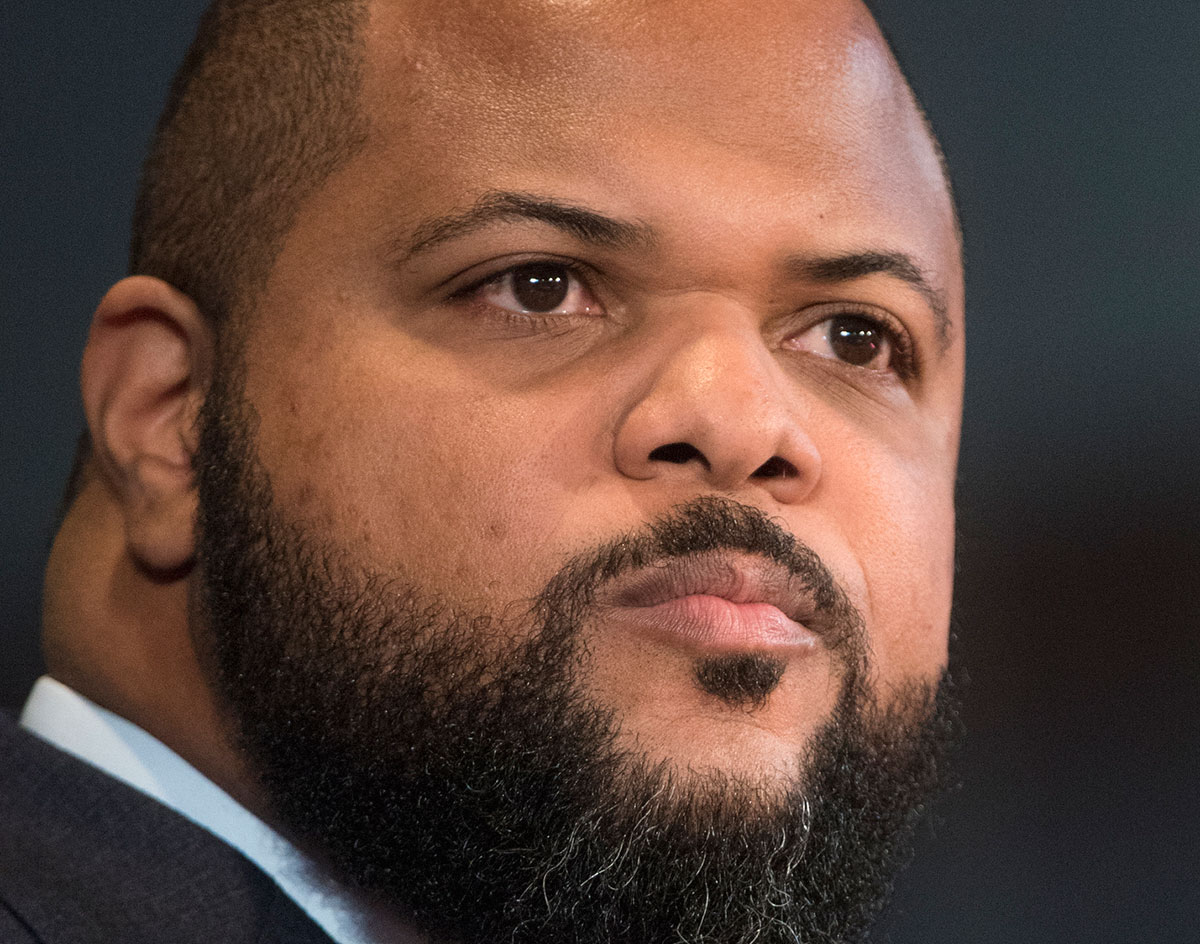 The Election Is Over, And Eric Johnson Is Set To Become Dallas’ Next Mayor. Hey, Good For Him! Now, Here Are Some Issues We’d Like To See Him Tackle ASAP.

In case you missed it, the 2019 Dallas mayoral election mercifully came to a close on Saturday evening — and it wasn’t even close, really.

Eric Johnson defeated Scott Griggs by more than 8,000 votes, which, well, might not sound like a lot but definitely is considering only about 74,000 people voted (a mere nine percent of registered voters in the city — yikes) and Johnson won with an 11-point percentage lead.

Forgive us for stating the obvious here, but as he himself even noted in a Twitter post announcing his win, Johnson’s got some tough sledding ahead of him.

One project we’re sure Johnson will be tackling in office is toning down what he believes to be divisive rhetoric at City Hall — something he campaigned heavily upon, while attempting to portray himself as a Great Unifier. It was easily his biggest talking point throughout the mayoral race — a topic he readily returned to while avoiding taking firm stances on hot-button issues such as Dallas’ rising crime rates, its understaffed police department and even the city’s massive property tax increases, in large part because it’s all his base wanted to hear.

We understand how that’s just the nature of the beast that is running a campaign. But, since winning the election is less than half the battle, we thought we’d give Johnson a list of a few things —  shared below in no particular order — that we’d like to see him really start hammering away at upon his inauguration on June 17.

During the runoff phase of the mayoral election in particular, the crime rate in Dallas became a major focal point — and rightly so, given that homicides in the city rose above a total of 70 through the first five months of 2019 with more than 40 of them being reported in May, representing the highest number of murders seen in a single month in Dallas since the early ’90s. Johnson initially said the idea that the city is experiencing a public safety “crisis” is the product of fear-mongering, and he later doubled down on that by saying that, while he acknowledges the rising crime rate, he doesn’t believe in using fear to address the issue. Fine. But he’s got to do something: The rising crime rate doesn’t just stop at the spike in homicides’ reported cases of assaults and robberies are also up.

All The Damn Scooters On The Sidewalks.

Don’t get us wrong: We are pro-scooter. They’ve proven to be a successful, environmentally-friendly mode of transportation, and have arguably leveled the socioeconomic playing field by creating another way for people to get around town. We do have one problem with them though: These things really do pose a danger when people ride them on busy sidewalks. Not only do riders run the risk of getting absolutely wrecked while riding one into a door that swings outward into the walkways they’re misappropriating, but pedestrians who choose to get around the old-fashioned way are also at risk of getting hit. While there are indeed ordinances that disallow scooters from being ridden on sidewalks, they either aren’t being enforced enough and the city isn’t doing enough to educate residents of such ordinances. Hey, if there’s enough of an understanding among us all that bikes should be ridden on the street, why are things treated any differently?

Ways Of Preserving Our Neighborhoods’ Cultures.

One of the best things about Deep Ellum is that it has always served as an escape from the rest of Dallas’ urban sprawl — well, historically, anyway. Even as long-running Deep Ellum mainstays like Trees and Deep Sushi continue to do their thing (and do it well), new and difficult-to-ignore additions to the neighborhood like The Epic are understandably raising concerns about the future of the neighborhood’s spirit. We hate to be predictable here, but we aren’t exactly in favor of the possibility of corporate giants like Uber coming in an Austin-ing our Deep Ellum. Whereas Johnson’s former opponent suggested implementing a height cap on construction as a possible route to prevent historic areas like Deep Ellum from losing their identity, we’ve yet to hear what Johnson plans as a means to regulating change to neighborhoods that don’t necessarily need or want any. What say you, Mayor-Elect Johnson?

The Dallas Police Department is mightily struggling right now in dealing with case after case of violence involving trans women of color — so much so that they’ve recently had to resort to calling in the FBI to assist with the growing number of unsolved cases piling up. What’s more, DPD’s lack of answers regarding the recent deaths of Brittany White, Muhlaysia Booker and Chynal Lindsey have left the Black Trans Community to take matters into their own hands, sharing information among one another because they don’t know where else to turn. How did we get here? What are we not doing enough of to help protect the trans members in our community? We hope Johnson is already asking himself these questions — and those around him, too.

How To Go About Handling Low-Level Criminal Offenses.

Back in April, Dallas County Criminal District Attorney John Creuzot announced that he no longer planned to prosecute low-level offenses that came to his office — first-time offenses involving small amounts of marijuana possession, criminal trespassing cases that often involve Dallas’ homeless population and so on. Creuzot also detailed plans to reform the bail system in Dallas, which he says affects lower-income residents more than it was ever designed to. To all of this, we say a hearty “Fuck yeah!” Johnson, however, has openly balked at Creuzot’s plans to also cease prosecution on charges of theft of less than $750 (with the exception of any evidence of economic gain), with the mayor-elect simply noting that the points Creuzot is rising represent an important conversation to have. Well, congratulations, sir: It’s time to have that talk.