Where Are People Getting Killed In Dallas? 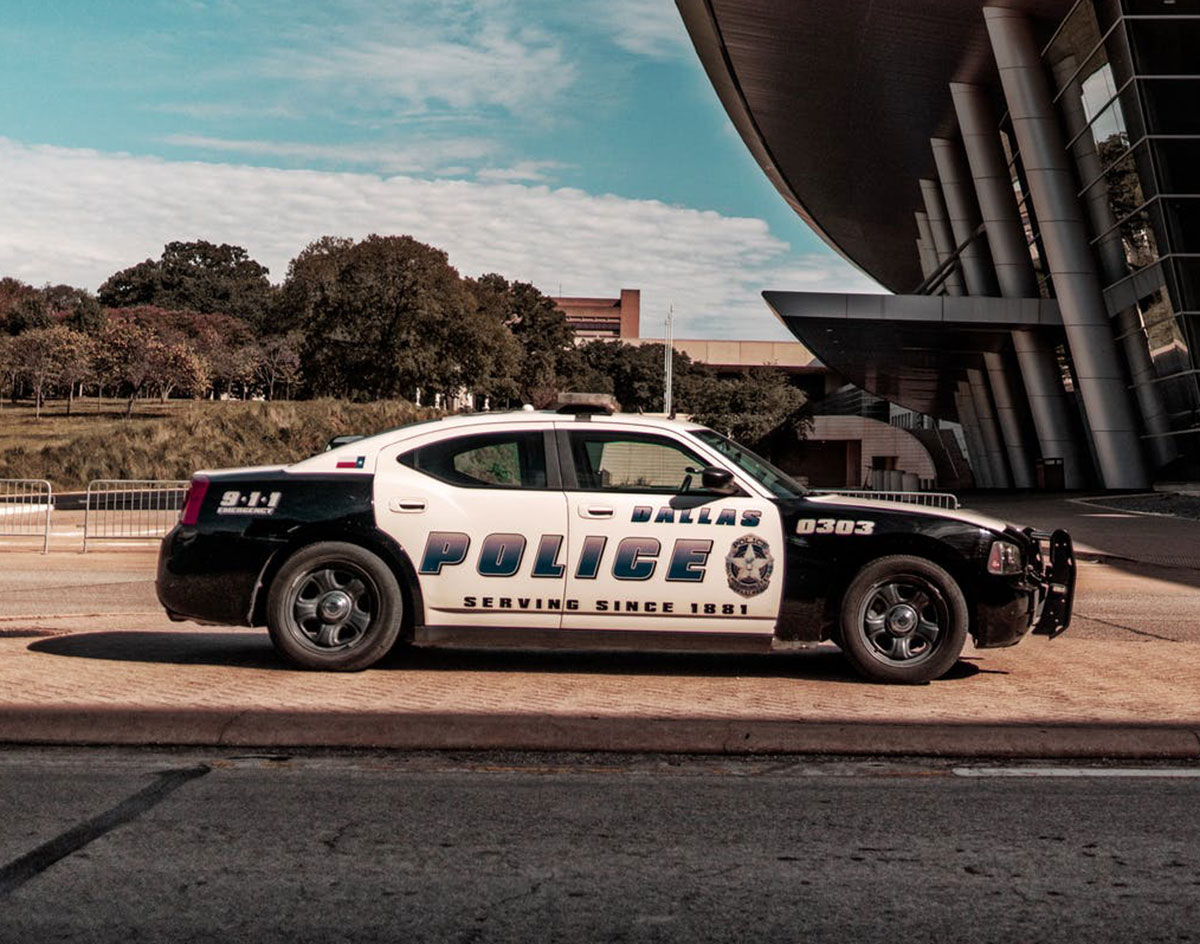 After 41 Homicides Across Dallas In May — And More Than 70 Through Five Months In 2019 — Here’s A Breakdown Of Where Dallas’ Murders Are Taking Place.

Update at 2:55 p.m. on June 6, 2019: As teased in the tweet we’d embedded in our original story below, Robert Mundinger of TheMap.io has checked in today with an interactive map he’s created to plot Dallas’s 2019 homicides — and a few from outside city limits for good measure — in greater detail and with broader perspective.

For instance? This new visualization ups the ante some on the map we posted with our initial story, as it offers users toggles that allow them to group Dallas’ 2019 murders by month.

Even more interesting, though, is the fact that every point on Mundinger’s main map also comes with some necessary context, as they all hyperlink to news articles that have been published on these crimes. Just as striking, though: By toggling the “on” feature for his default-“off” DPD reported homicides tab, you can see not just every murder that the local news media has covered, but every single murder DPD reported — including the ones that went unreported in the press.

Basically, you’re going to want to clear a few minutes from your schedule before diving into this thing. Feel free to get started by messing around with the below embedded version of Mundinger’s map. But do yourself a favor and be sure to visit his own site for the full-scale edition, too.

By now, you’ve surely heard: In May, there were a whopping 41 homicide in Dallas.

That feels like an insane amount of murders for the city to bear — more than 1.32 murders per day, and certainly more than the already-understaffed and decidedly fucked Dallas Police Department’s 14-detective homicide unit could realistically be expected to handle.

That’s why, just last week — even with Dallas’ homicide unit still solving its open cases at a better rate than the national average — DPD announced that it had shifted eight detectives from other departments to the homicide unit, bringing its count of detectives looking into these murders up to 22. If that figure still sounds low to you, you’re not wrong: By comparison, there are more than 80 detectives assigned to the Houston Police Department’s homicide unit.

It’s worth keeping in mind, though, that while homicide detectives are indeed tasked with solving murder cases, they don’t do much to actively prevent them. That task largely falls to the efforts of cops tasked with street and beat assignments — and, with DPD continuously struggling to boost its overall staffing size, there’s not much help expected any time soon on those fronts.

Still, May’s rash of homicides was, most reasonable accounts, a spike. Through the first five months of 2019, DPD has opened more than 70 murder cases in Dallas. And while those figures are up from last year’s murder rate and without a doubt concerning considering recent major downturns in Dallas murder numbers, they’re still nowhere near the numbers Dallas saw in 1991, when the department reported 500 murders throughout the year — a rate of 1.37 murders per day, which is up from May’s seemingly gobsmacking numbers.

Perhaps more concerning than the rise in murders this year is that there doesn’t seem to be any rhyme or reason as to where these crime are happening. The below map, created and shared to Twitter by Owen Wilson-Chavez of Dallas’ Child Poverty Action Lab nonprofit, shows that these murders are, geographically speaking, a truly citywide concern.

I threw together a map of homicides from Jan 1, 2019 – May 31, 2019 over the weekend. Shown here by City Service Areas / DPD Divisions. More to come throughout the day. @themapdallas Have you started an interactive map? #Dallas pic.twitter.com/fIGbx1g1P1

It’s worth keeping in mind that this map is not entirely accurate — through no fault of its creator, necessarily. Wilson-Chavez created this map using data pulled from the Dallas Open Data Portal, which isn’t always updated in the most timely of fashions. To wit, the month-by-month line graph of Dallas murders included in Wilson-Chavez’s visualization only notes 28 murders in May, and not the 41 homicides that DPD itself has publicly acknowledged.

Even so, it’s pretty clear just looking at the map: It doesn’t appear as if any particular region in Dallas is significantly more to blame for this homicide surge than any other.

It’s an issue the entire city is facing.