Dallas Has Failed Yet Another Trans Woman Of Color. 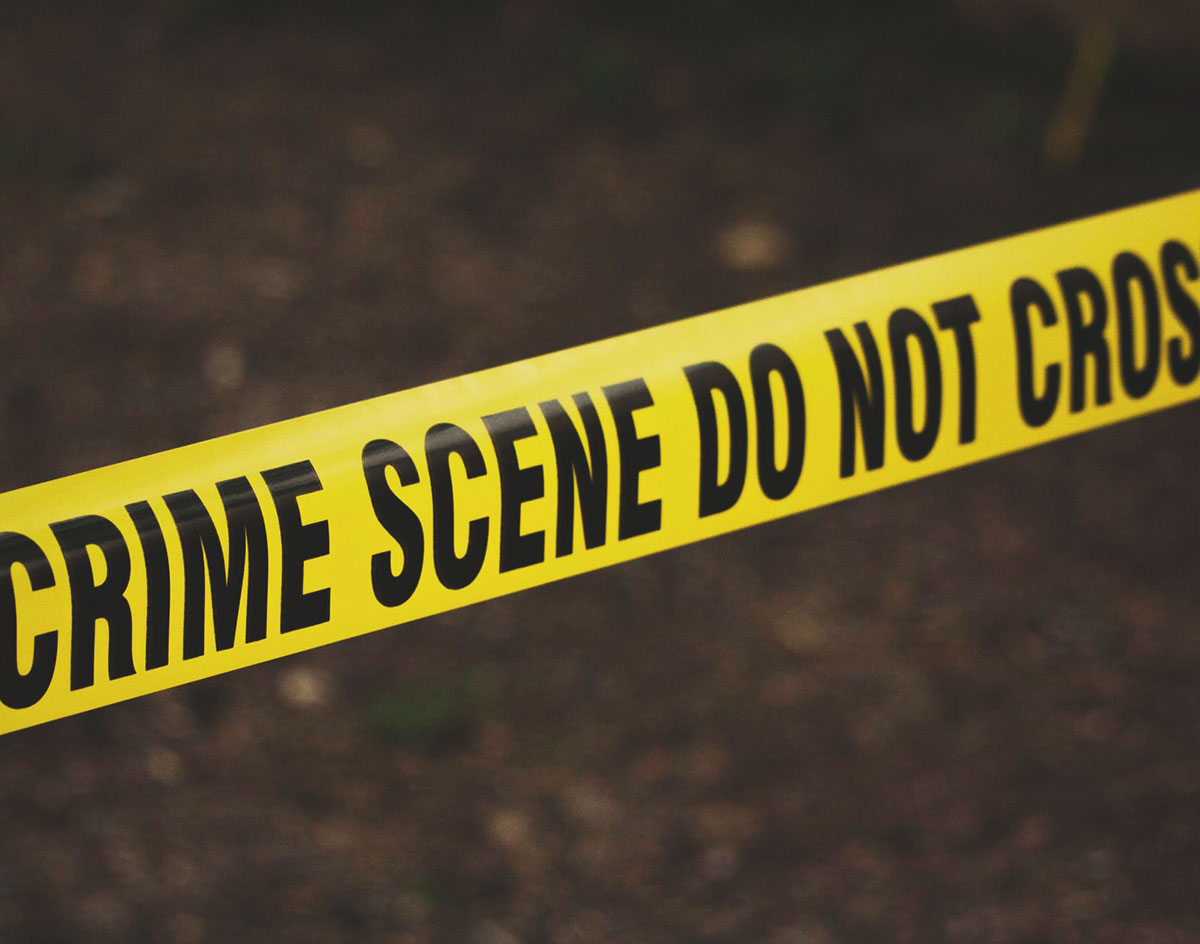 Five Transgender Women Of Color Have Been Found Dead In Dallas In The Last 13 Months. Now Dallas Police Are Calling On The FBI For Help.

On Monday, just one day after Dallas’ LGBTQ Pride Weekend festivities in Fair Park concluded, the Dallas Police Department announced that it had found the body of a 26-year-old transgender woman named Chynal Lindsey in White Rock Lake on Saturday.

It’s also a trend that the DPD isn’t sure it’s equipped to handle.

SEE ALSO: WHERE ARE PEOPLE GETTING KILLED IN DALLAS? // After 41 Homicides Across Dallas In May — And More Than 70 Through Five Months In 2019 — Here’s A Breakdown Of Where Dallas’ Murders Are Taking Place.

In the wake of the news of Lindsey’s death, it was revealed that DPD had reached out to the FBI for help in its investigating what the department believes may be a string of possibly related violence. Lindsey is the fifth transgender woman to turn up dead in Dallas in the last 13 months. All five have been trans women of color.

Here’s what we know about their cases.

Chynal Lindsey. The Dallas Police Department says it doesn’t have any leads on a suspect or a motive for Lindsey’s death after discovering her body on Saturday, June 1. But Police Chief Renee Hall said Lindsey’s death showed “obvious signs of homicidal violence,” in a press conference on Monday.

Muhlaysia Booker. Just under two weeks before police found Lindsey’s body, Booker was found shot to death on the side of the road in East Dallas on May 18. Just about a month prior to her death, Booker was the victim of an April attack that was caught on video. In the video, people can be heard calling Booker homophobic slurs. In statements, DPD said that it was investing if the attack was a hate crime. “This has been emotional for myself, the transgender community and also the City of Dallas,” Booker said in a rally after the attack. She was found dead 32 days later.

Brittany White. On October 21, 2018, the 29-year-old Mesquite resident was found dead in a car in Southeast Dallas. Police described her death as being the result of “homicidal violence.”

Nicole Hall. On May 12, 2018, the 39-year-old Hall was found dead in White Rock Creek. DPD ruled the death a suicide. In an interview with the Dallas Observer, though, a trans woman who was friends with Hall expressed fear for her own safety in the wake of that attack.

Carla Patricia Flores-Pavon. On May 9, 2018, Flores-Pavon was found strangled in her apartment. Authorities ruled out labeling the death a hate crime. A man she met online was charged with murder in the case.

How long before another trans person becomes a victim? Is waiting for the FBI to validate a connection in these murders what it takes for the city to finally listen to these women? How long is that going to take? Worse, what if another trans woman becomes a victim in Dallas in the meantime? What’s not clicking here for local law enforcement?

Those questions, we imagine, will be at the forefront of the discussion on Thursday at 211 North Ervay Street, as the Black Women’s Defense League hosts an emergency meeting centered around the topic of how to keep black trans women safe in Dallas. More information on that meeting can be found here.