Song of the Day: Lou CharLe$ — “What A Feeling” (Video Premiere) 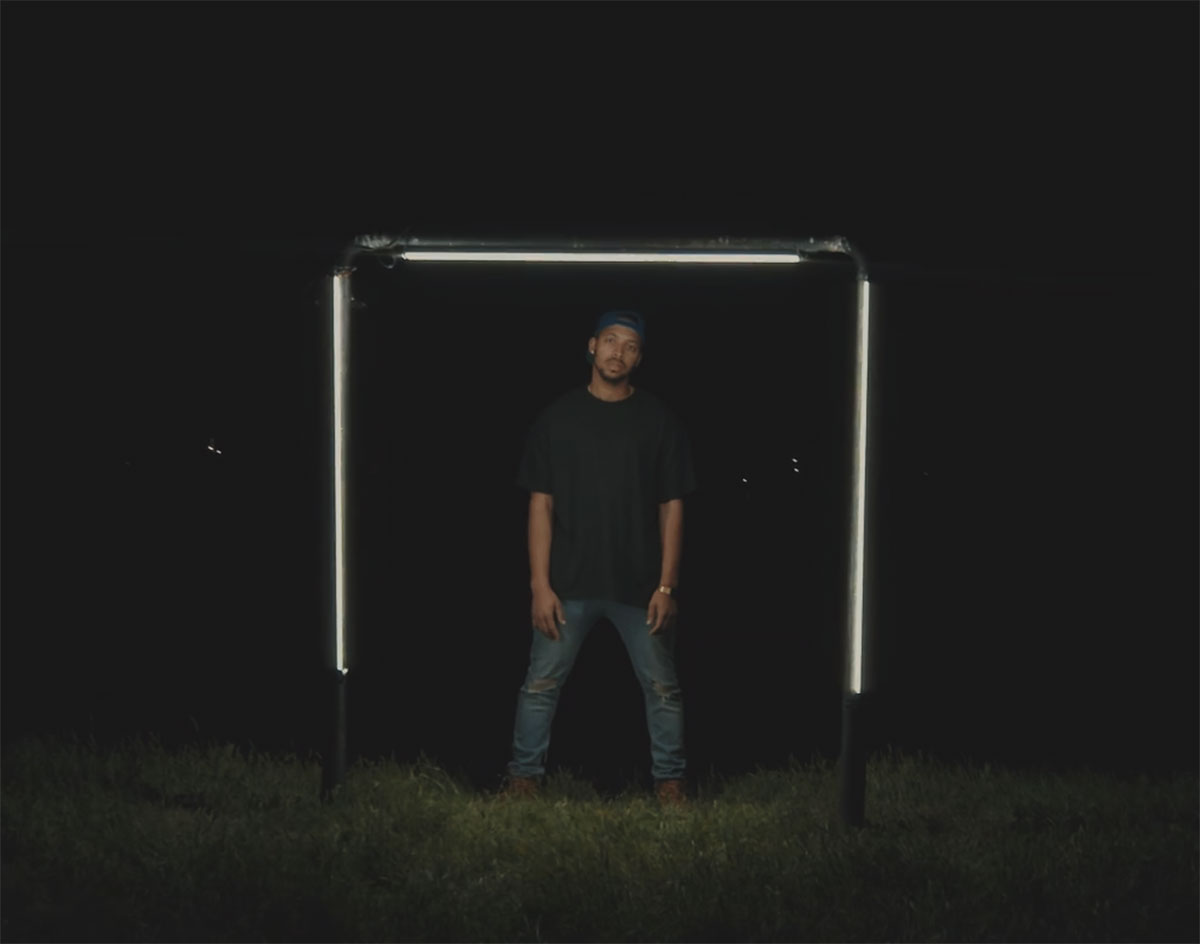 Check Out The Premiere Of Fort Worth Rapper Lou CharLe$’ New, German Torres-Directed Music Video For The March-Released “What A Feeling” Banger.

Lou CharLe$ — “What A Feeling”
RIYL: visual accompaniments to tracks you should’ve already been bumping.
What else you should know: Back in March, in this very Song of the Day space, we hipped you to a then-freshly released cut from Fort Worth rapper Lou CharLe$ called “What A Feeling,” noting that the song found the Panther City performer “[recognizing] trap’s ubiquity in hip-hop and [adapting]… but [in a way that] doesn’t come off as pandering… [as his] flow still seems natural, and his style seems authentic all the same.”

We still stand by all that. So why, then, are we giving this track a second push? Well, because it’s now accompanied by a sharp-looking music video that pairs well with its audio portion. And also, frankly, because we’ve been blessed with the opportunity to present a premiere of that visual to our readers.

Directed by Orange Video Productions‘ German Torres — the Central Track Music Honors-nominated music video director responsible for stunning clips we’ve previously shared from the likes of Dallas performers Bobby Sessions, Zyah, Alsace Carcione, Hanna and Alex O’aiza, just to name a few — the visual is a performance-heavy offering shot on location in Fort Worth minor league baseball facility LaGrave Field, which has sat abandoned on the banks of the Trinity River since 2014 but, according to the Fort Worth Star-Telegram, could very well be revived as a functioning baseball facility again in the coming years.

Though not necessarily on that same scale, Torres notes that he and CharLe$ aimed to accomplish something similar with their collaboration here: “The video itself, although solely performance-based, has an energy that gave our abandoned location new life,” he says.

Of course, there’s more to it than just that. Adds Torres on the clip: “[It’s meant to be] a visual testament for the world to discover who Lou Charle$ is and what he’s bringing to the table as a rapper from Funky Town that is often left out of the conversation when discussing Dallas hip-hop.”

The video, along with the song, definitely accomplishes that much, establishing Charle$ as a magnetic figure worth watching as he charismatically performs over a J. Rhodes-produced beat for a concoction that recalls some of Drake’s earliest, ear-catching offerings.

Expect Charle$ charm to once again be on display this Friday, June 15, as he takes over the Fort Worth venue Main At South Side to host his third annual Louapalooza offering. In the meantime, lend his latest rallying cry an eye and an ear in the below-embedded video.