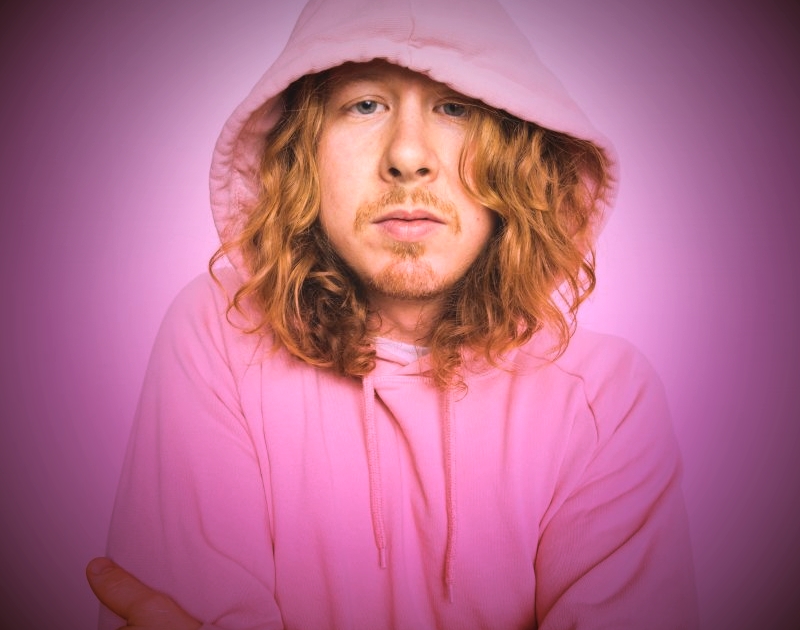 Check Out The Dallas Native’s First New Single in Seven Years, A Return To Music Following A Near-Death Experience And Subsequent Five-Year Hiatus.

Ben Kweller – “Heart Attack Kid.”
RIYL: Tales of survival.
What else you should know: BK’s now officially on the comeback trail. It’s been seven years since his Go Fly a Kite LP was released, and five years since he’s really been seriously involved in making music.

In 2013, on a mountain trip to New Mexico, he and his family nearly died of acute carbon monoxide poisoning.

“We were in this sweet little cabin and in the middle of the night, Lizzy woke up and said, ‘Ben, get up! Something’s wrong, I feel horrible,'” Kweller says. “I immediately jumped out of bed and collapsed to the ground. We instinctively crawled to the front door and opened it. Fresh air rushed in the cabin. I called 9-11. We grabbed the boys out of bed, trying to shake them awake, and managed to get everyone outside in the snow. The boys were crying and falling in and out of consciousness-it was like something out of a horror film.”

Adds Kweller: “When the ambulances arrived, they tested our blood and said our CO levels were so high, we were 15 minutes away from not waking up. Fifteen minutes! We spent the next day in the hospital on pure oxygen and days after that feeling lethargic and mush-brained. When we got back home, I was an incapacitated zombie. I told my team to cancel everything. I was done.”

“I just didn’t care,” he says. “I didn’t want to play music anymore. I didn’t want to leave my family’s side and, for the first time in my life, I was scared. When you almost die, everything changes, and all the unimportant shit disappears.”

The release of new single, “Heart Attack Kid,” the first from a forthcoming full-length, signifies the end of that justified dark period in earnest.

Tonight also marks the first show back for Kweller and a newly assembled backing band (which now includes Texas Gent Matt McDonald on bass), a warm-up of sorts, for a full-blown national tour later this year. It goes down at Dada, the first Dallas club Kweller ever played with his band Radish, back when he was still too young to get in, and had to wait on the sidewalk out front until his set time.

Now, he’s a good bit older, as are the fans that have seen him bounce between grunge, piano rock, country and back again over the last two decades. Though they haven’t seen him in a while, they never left.

Like one of those old friends that you don’t speak to as much after they moved across the country, they’re ready to pick right back up where they left off, as if no time has passed at all.