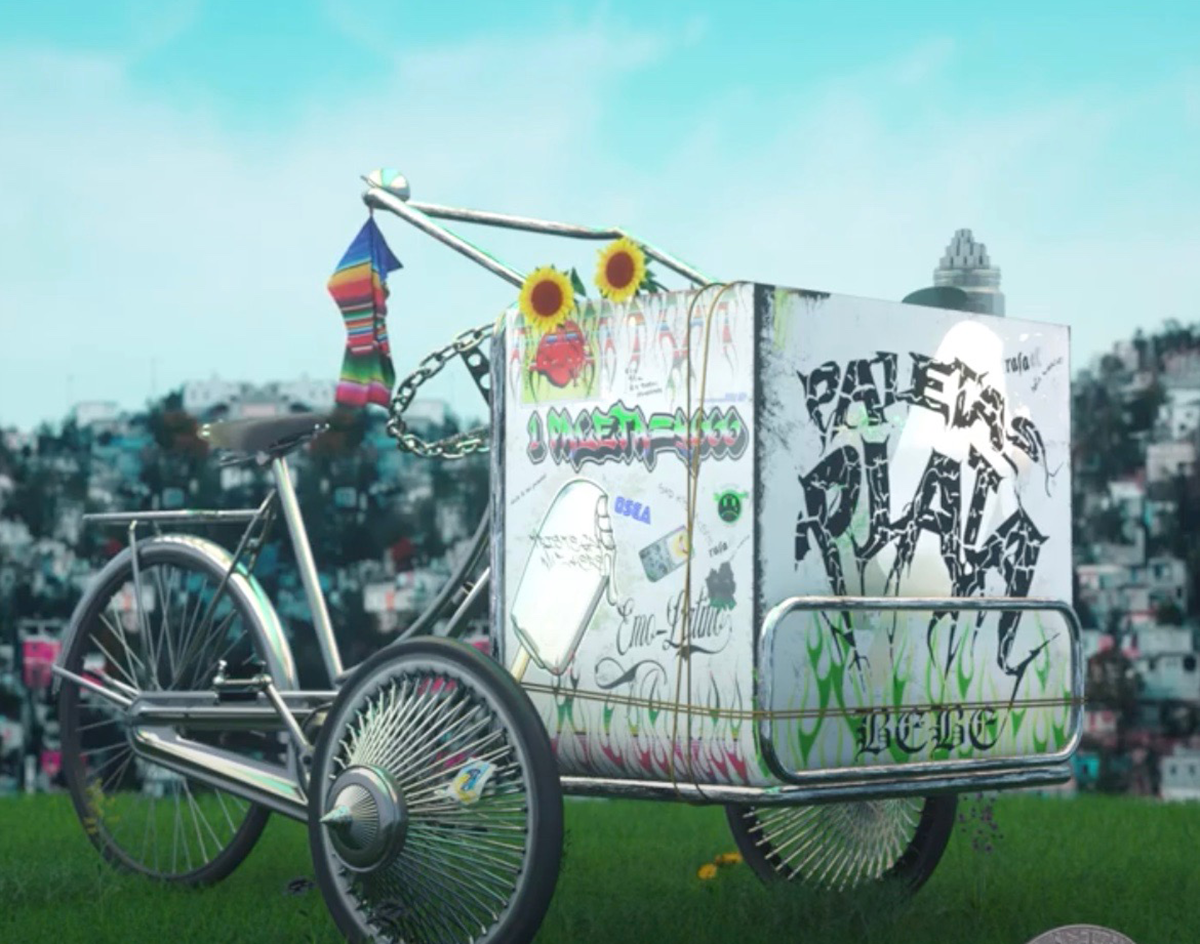 Dallas-Based Latino Artist Rafa Dives Into The DFW Music Scene With His Brand Of Emo Spanish Trap On A Melancholy New Track.

Rafa ­– “Plata Bebe”
RIYL: Latin trap.
What Else You Should Know: Rafa may be better known as a Dallas visual artist, but now he’s adding Latin recording artist to his CV.

Originally from Brownsville, the self-proclaimed emo Latino has called Dallas his home for nearly a decade. Rafa, whose real name is Rafael Garcia, picked up a guitar when his middle school crush mentioned an interest in guitarists. He later transitioned from listening to American emo bands like Fall Out Boy to Mexican punk bands like Pxndx, which highly influence his songwriting.

Although his songs reflect on life on both sides of the Mexico-U.S. border, his musical identity has no borders. One day he’ll write a Spanish pop song and the next he’ll pen an English lo-fi ballad.

Rafa is still new to the Dallas music scene, but his introduction via his latest track is a one worth taking note of. “Plata Bebe,” which released July 21, is a combination of his emo tendencies and Latin culture. The track is a Spanish trap song that translates to “money babe.”

Rafa’s melancholy tone resembles that of Bad Bunny as he croons about money and love behind a Latin hip-hop beat. It’s a declaration to a love interest he aches to love, but can’t afford. “Cada día que me da el dolor/ Es otro día pa’ comprar tu amor/ con plata mátame” translates to “Every day that it hurts me/Is another day I could buy your love/With money kill me.”