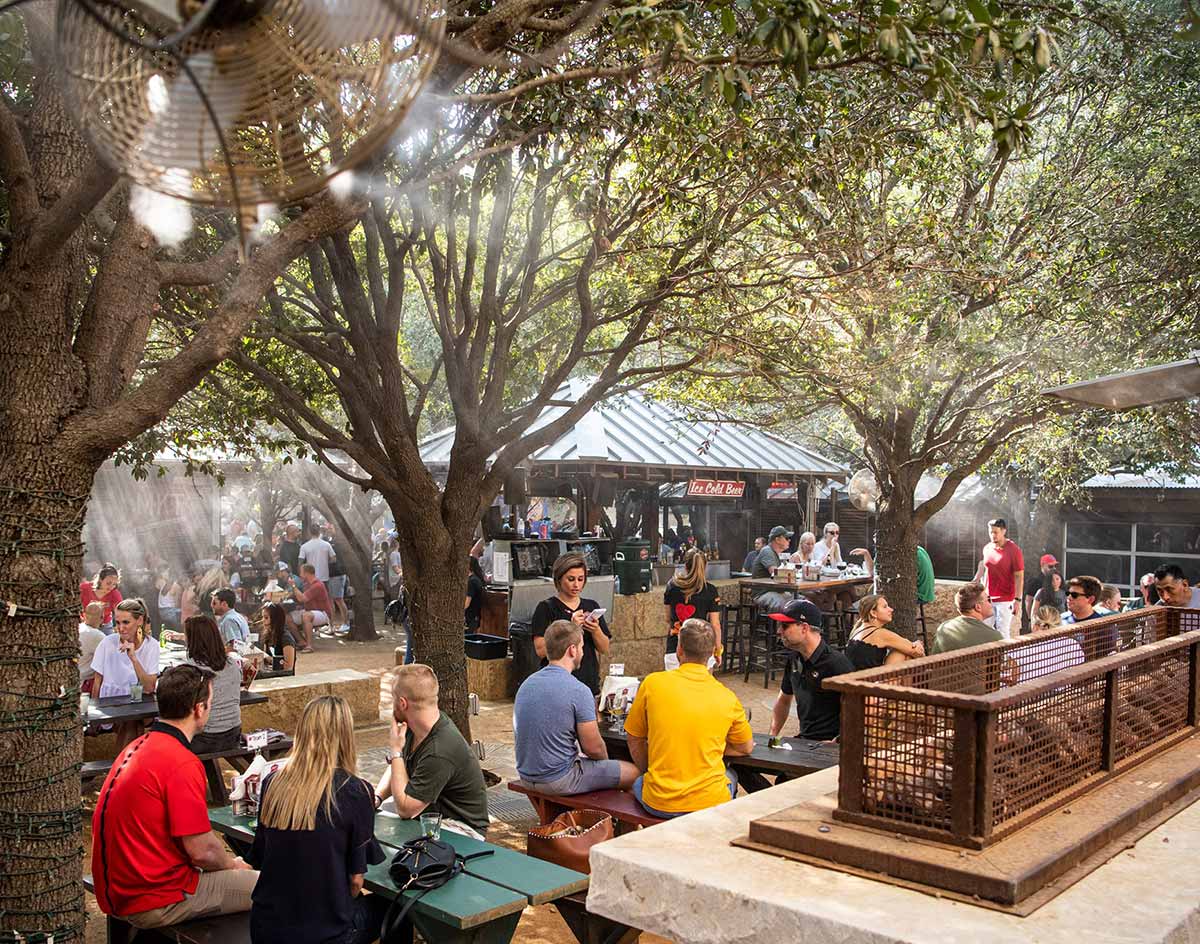 A Look At How Coronavirus Shutdowns And Re-Openings Affected Booze Sales At Dallas’ Bars, Clubs, Restaurants, Venues And Hotels In June 2020.

No surprise here, but June was another wild month in the Dallas bar world.

After Gov. Abbott OK’d the re-opening bars at 25 percent capacity in May 22, he quite literally doubled down on that decision on June 12, when he announced they could up their capacities to 50 percent. Then he took it all away again on June 26 when he walked back his earlier re-opening steps and ordered all bars shut again — a move that completely ravaged the industry back when he did the same thing in April.

Still, a handful Dallas bars — particularly the ones claiming operate as restaurants — managed to do OK in June, during which all bars in town were legally allowed to operate in some capacity for a significant stretch.

At the top of that heap is the Katy Trail Ice House, which contributed $511,541 to the $23, 536,499 citywide total of booze sales reported to the TABC throughout the month. That figure, while down 30 percent from the June figures the establishment reported last year ($734,116), wasn’t too far off from the figures the Katy Trail Ice House reported back in January of this year ($541,751) before all the pandemic troubles began to take root.

Being a mostly outdoor establishment no doubt helped goose Katy Trail Ice House’s June numbers; prior to shutting things down again on June 26, Abbott allowed outdoor spaces at bars to open without the same capacity restrictions of indoor ones. Even so, it’s worth noting that Katy Trail Ice House, prior to shutting down its on-site operations on June 26 at the governor’s order (while continuing to serve food and booze to-go), had been attempting to operate as a restaurant and not a bar — only to then receive a May citation from the City of Dallas that argue otherwise, which noted that the establishment makes more than 50 percent of its sales from alcohol sales rather than food sales and thus technically operates under the legal designation of a bar as opposed to a restaurant.

These semantics are, well, actually important — and also where things get rather murky amid all these regulations. They’re why some bars (particularly in Fort Worth) have been opening up in protestation of Abbott’s mandate, whereas others are filing lawsuits against Abbott that claim his targeting of bars in his closure mandates is unfair. They’re also why June 2020’s total reported bar sales in Dallas of $23, 536,499 are only about a third of the $65,045,342 in booze sales the city reported in June 2019.

Still, most of June’s top bar sale performers in Dallas were (as has been the case throughout this pandemic) largely steakhouses and Tex-Mex joints, with one notable exceptions being the Round-Up Saloon, which likely saw sales bumps due to June being Pride Month. Other outliers include the Virgin Hotel, which is allowed to operate in greater capacity than most other establishments because of its designation as a hotel, and the gentlemen’s clubs Baby Dolls, Buck’s Cabaret and The Men’s Club, although local officials in July made inroads in stopping their in-county operations, too.

With no word yet on when Abbott and his fellow powers that be might again re-open bars, and July representing another bar-less month along the lines of what we saw in April, things remain scary on the bar front in Dallas. As expected, the number of permanently closed spots across the city continues to grow.

Is there any silver lining to find here? Um, well, if you really stretch, maybe you can get hyped over the fact that Coca-Cola has announced plans to roll out a new Topo Chico-branded option into the increasingly crowded hard seltzer market? Alas, even that word comes with a drawback: Per its own announcement, Coca-Cola says these seltzers will only start being distributed among Latin America this year; those of us in the U.S. who are eager to try their new offering will likely be waiting until at least 2021 to do so.

Anyway, onto June’s “top” sellers. Who need a drink?