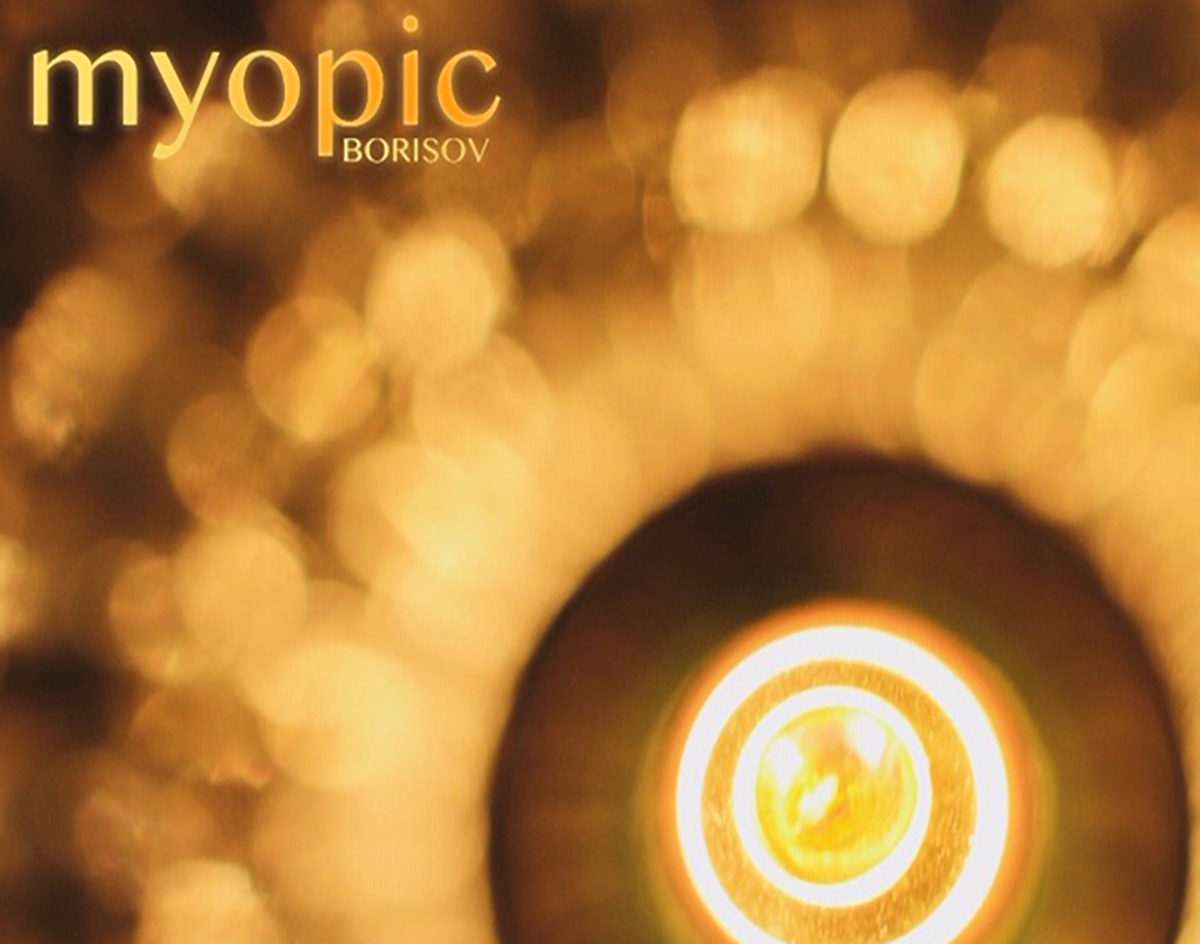 Inspired By The Borisov Comet That Came The Closest Its Ever Been To Earth Last Month, Myopic’s Latest Single Makes Its Cosmic Mark.

Myopic — “Borisov (Gone Forever)”
RIYL: Explosions in the Sky without all the, you know, explosions.
What Else You Should Know: When he isn’t spending time with his family, writing for Modern Drummer, or drumming for various acts like Motorcade and Crushed Stars, Jeff Ryan works on his ambient project, Myopic.

Ryan is about to release a new EP later this year, but the first track from it is out now, but only limitedly — it won’t be available to stream anywhere else until January 31st, so until then it’s just available here on Central Track and on Simulacra Records’ website.

“Borisov (Gone Forever)” was recorded at Consolvo Studios in Oak Cliff, with Jerome Brock running the board and playing piano and guitar. Ryan, with brushes in his hands, moves all over his minimal kit throughout the tune. Stylistically, it’s more like Mogwai and Explosions in the Sky (sans the sudden bursts of loudness) than Brian Eno’s music.

Think of it as post-rock that doesn’t venture into navel-gazing boredom.

According to Ryan, the song was named after a comet that made its voyage closest to Earth on Dec 28: “Just like the comet that sailed close to Earth and then never to be seen again, the writing and recording process happened of this song happened so fast it seemed appropriate to give it this title,” he says.

Based on the sounds of the song, it harkens back to Ryan’s earlier trail made with his excellent 2013 EP, We Were Here. Expect more of that sound expansion whenever the new EP is released, which doesn’t have a firm release date yet.