The Ill Minster Is Now A Nightmare Before Christmas Pop-Up. 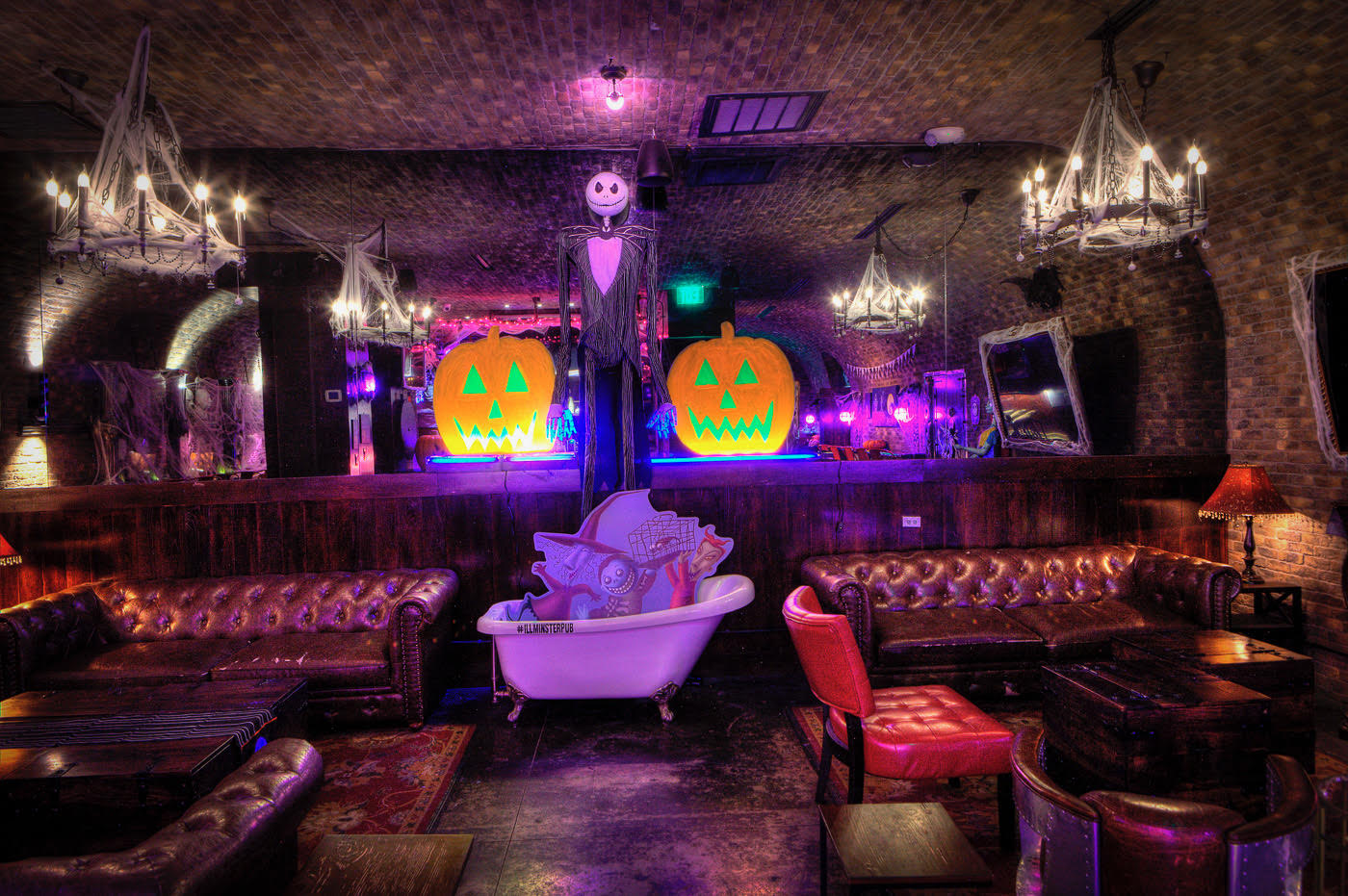 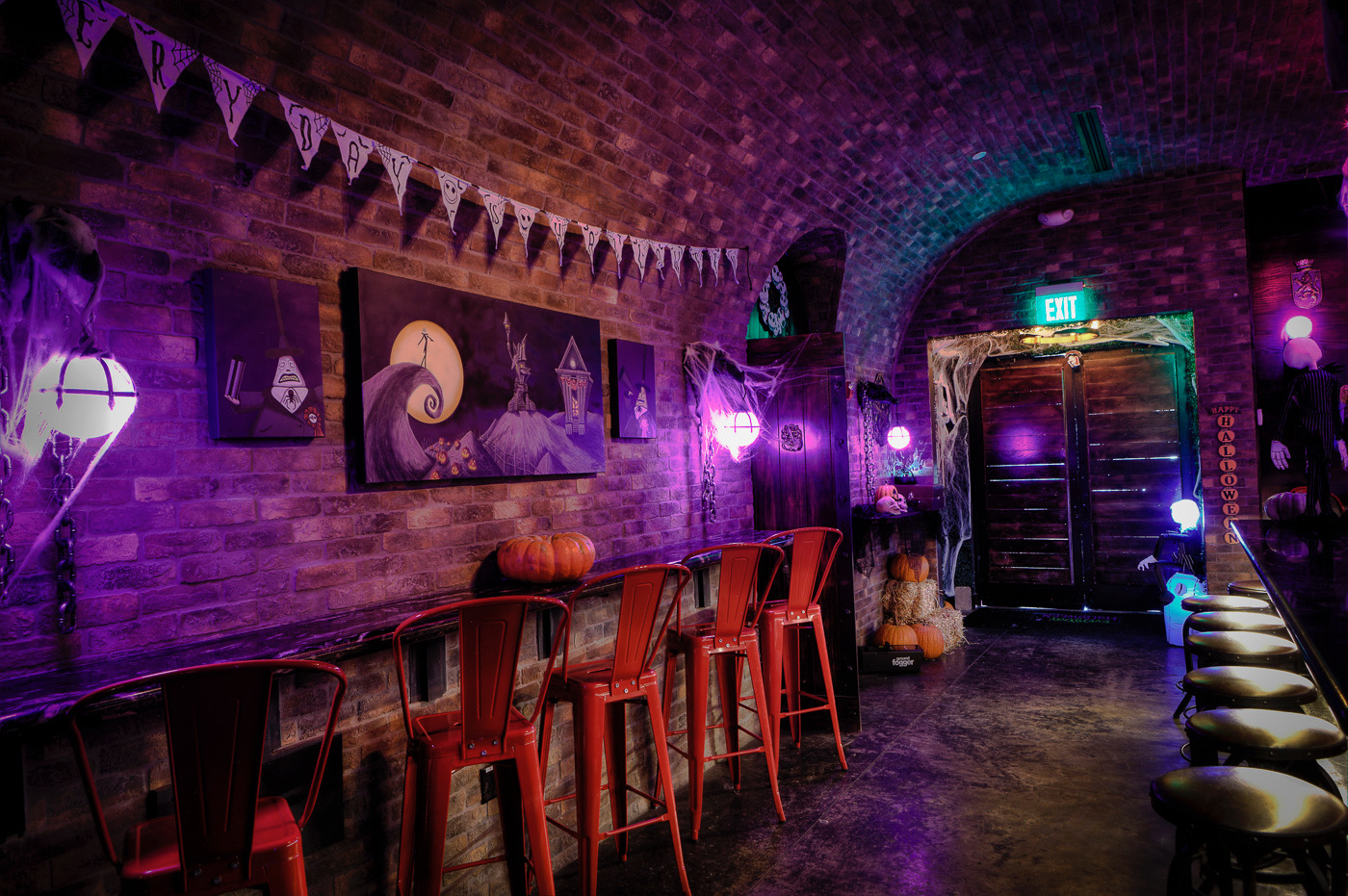 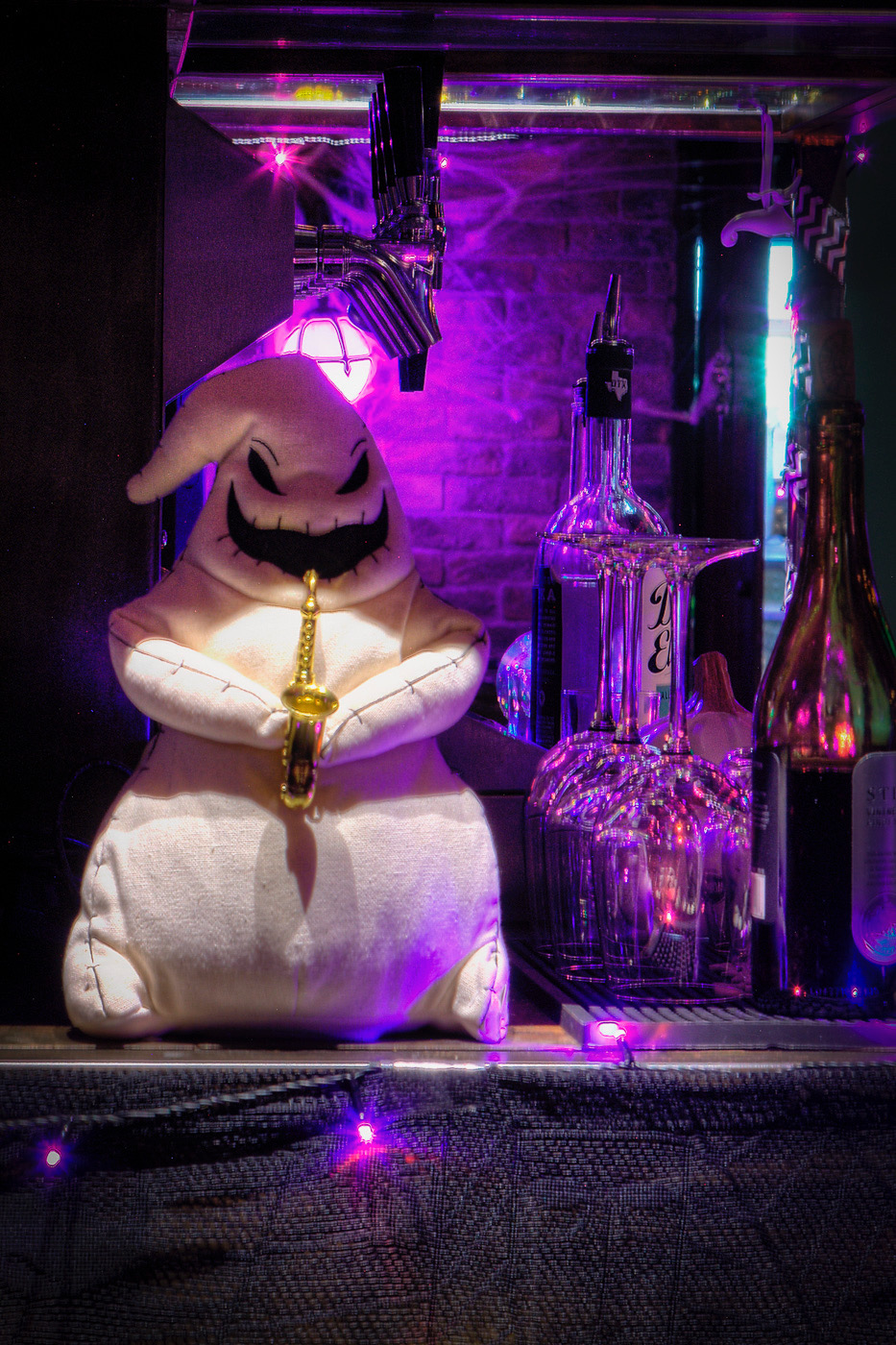 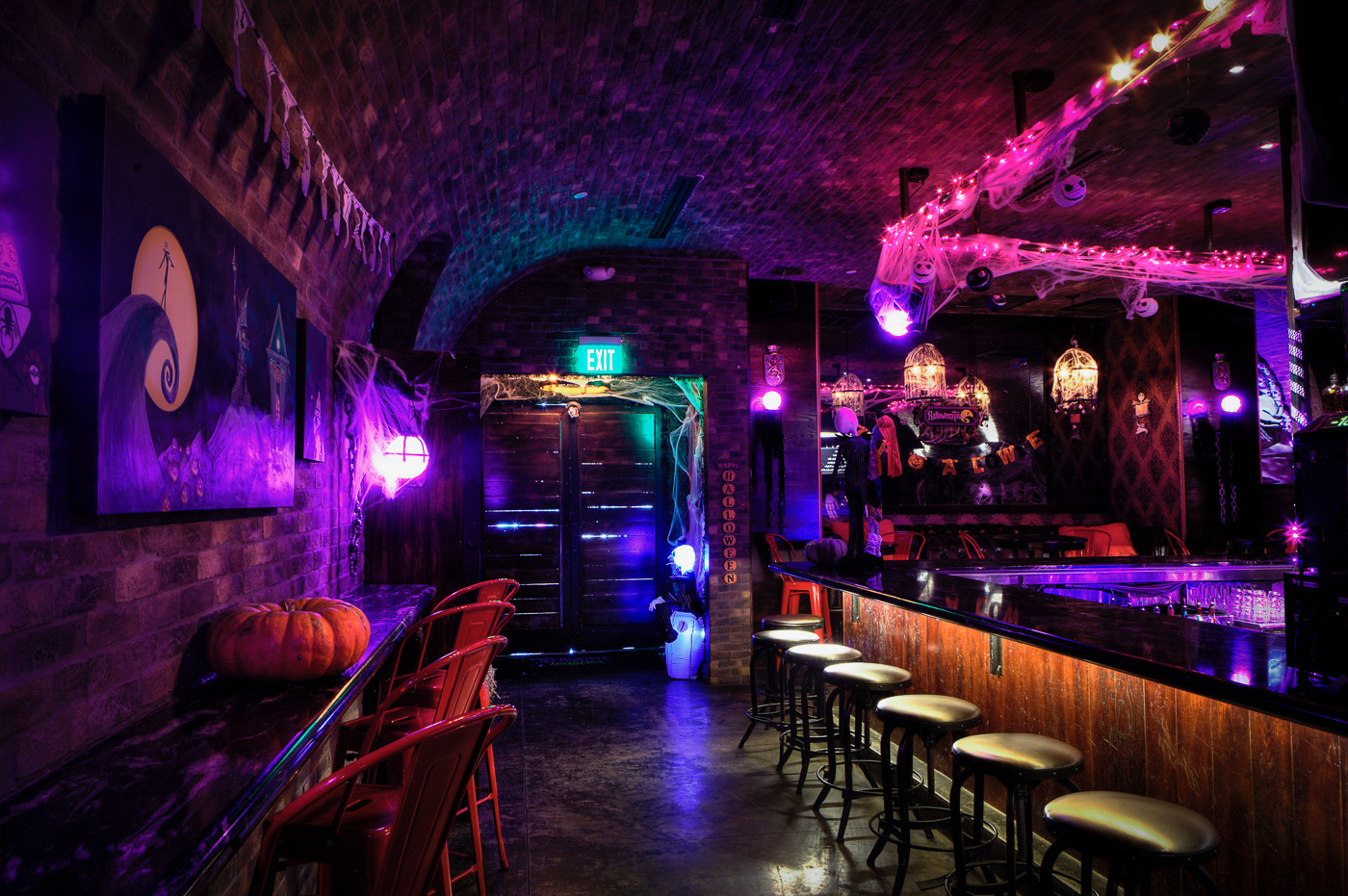 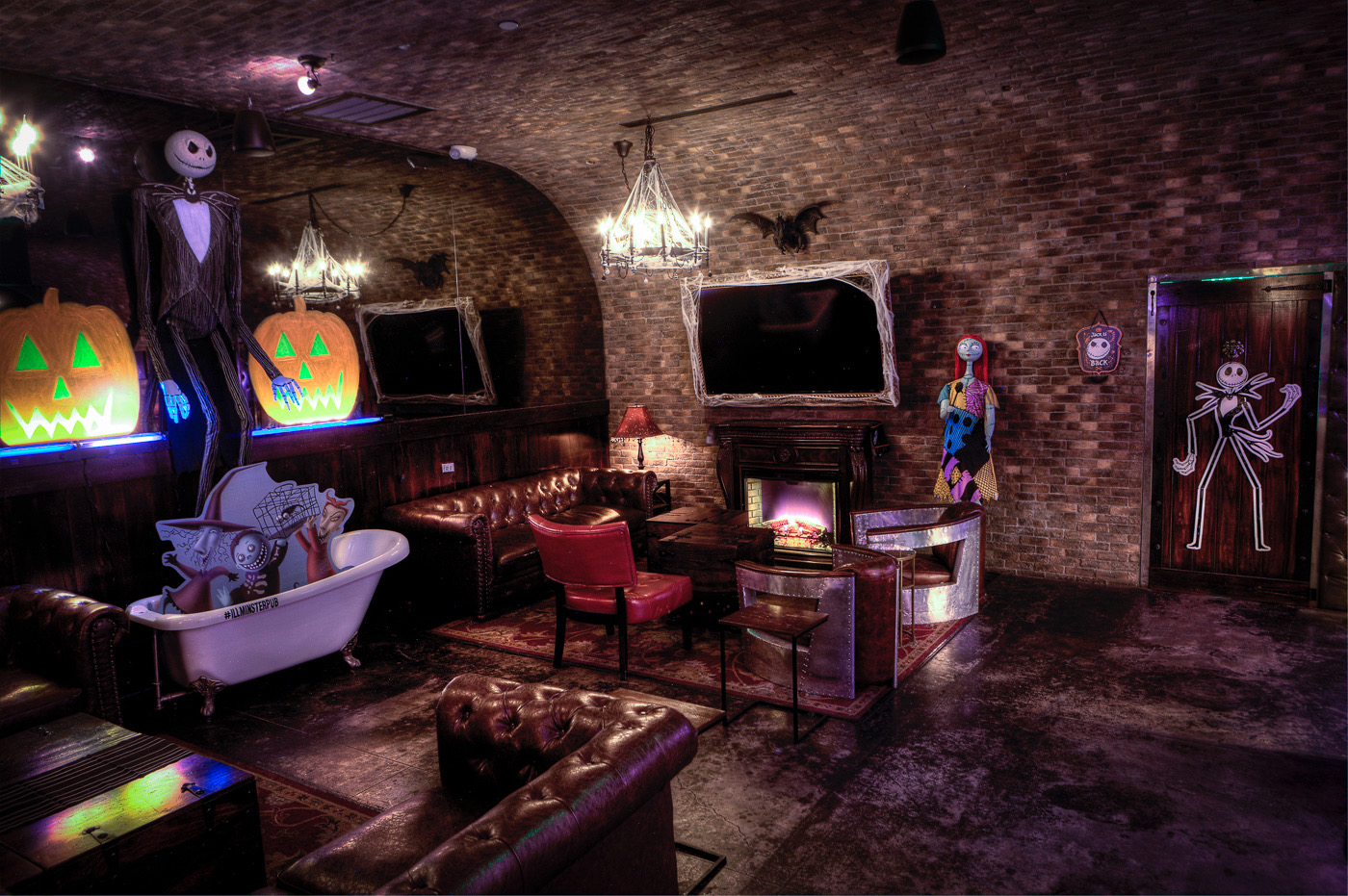 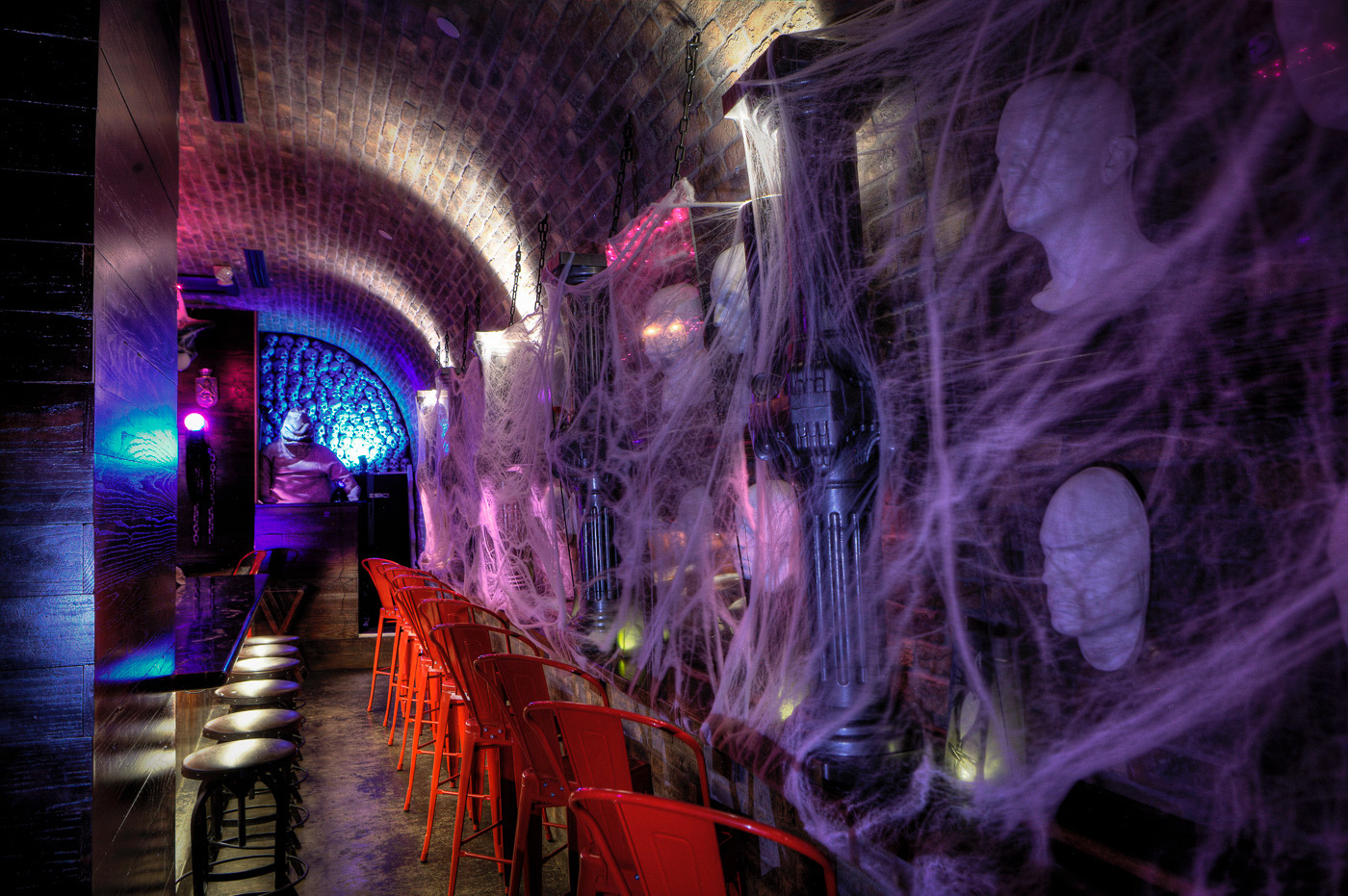 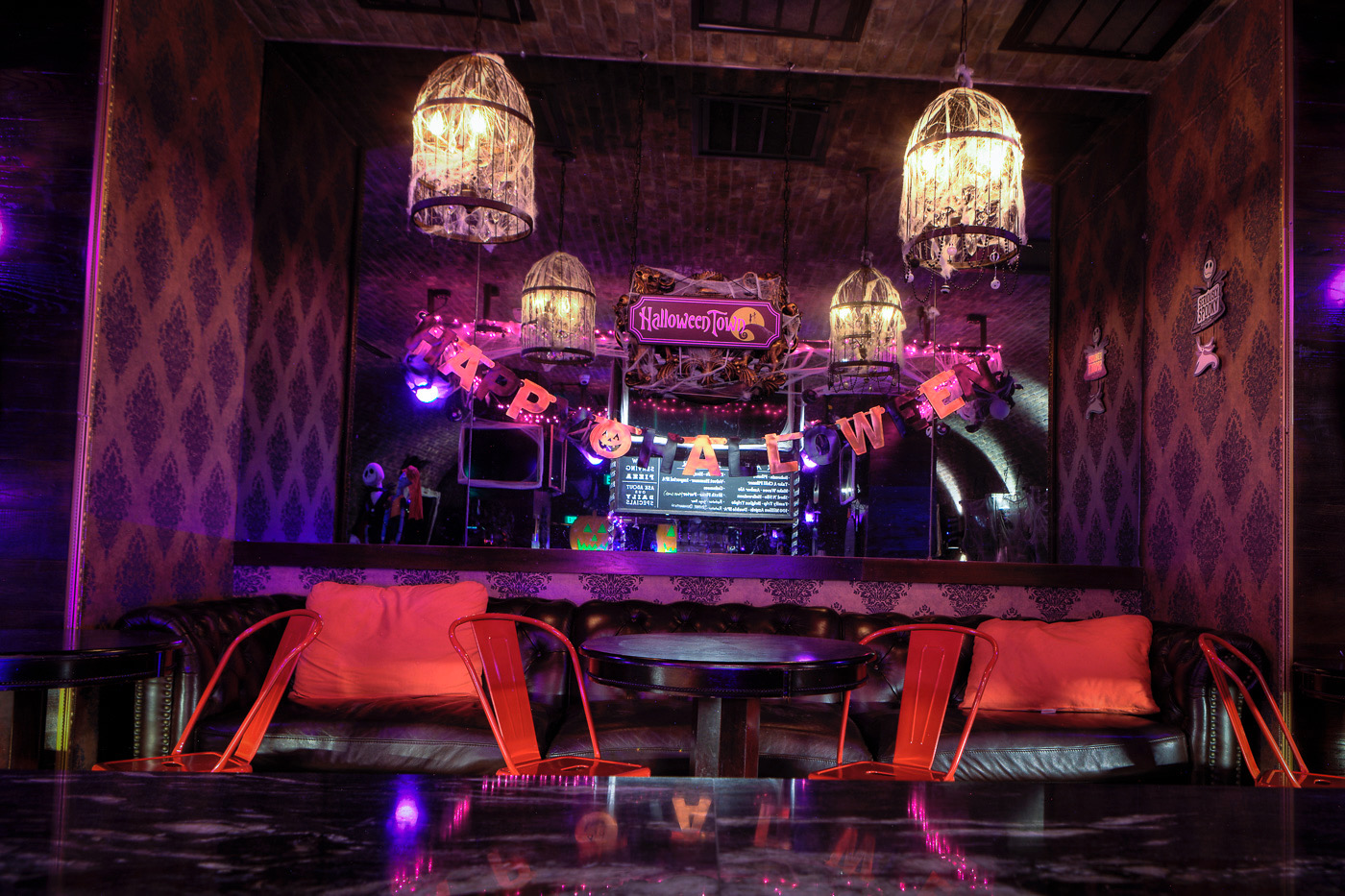 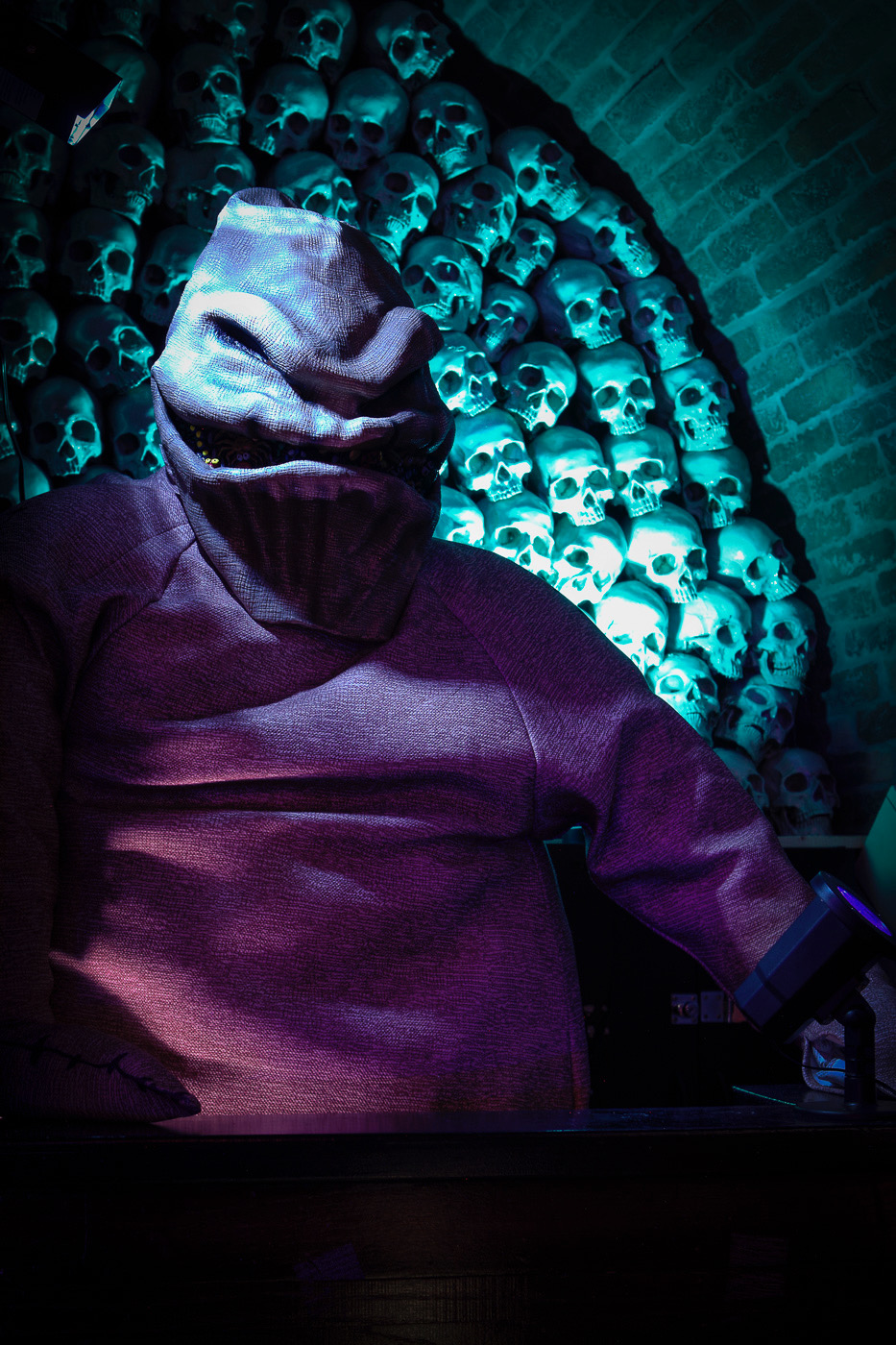 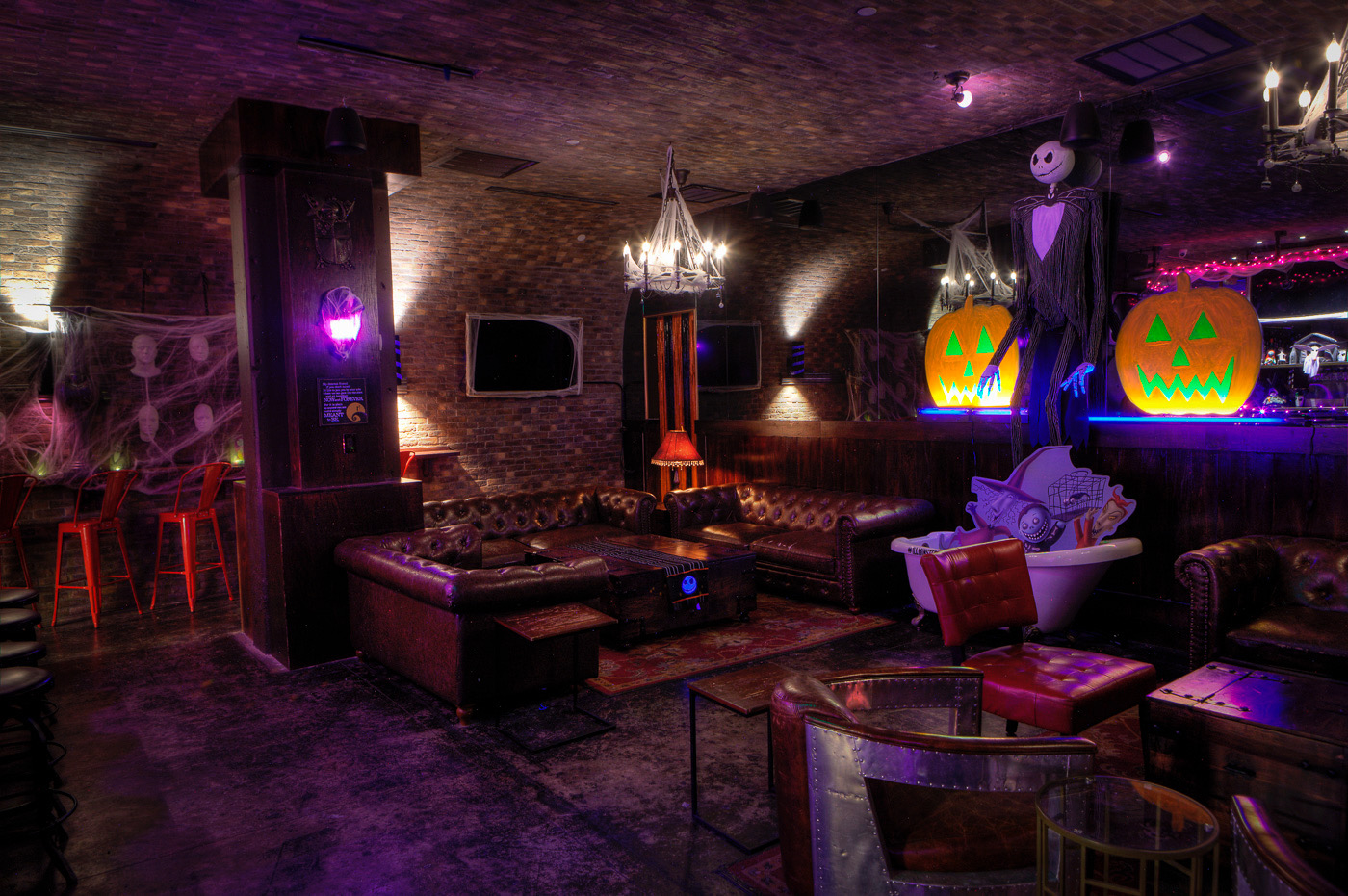 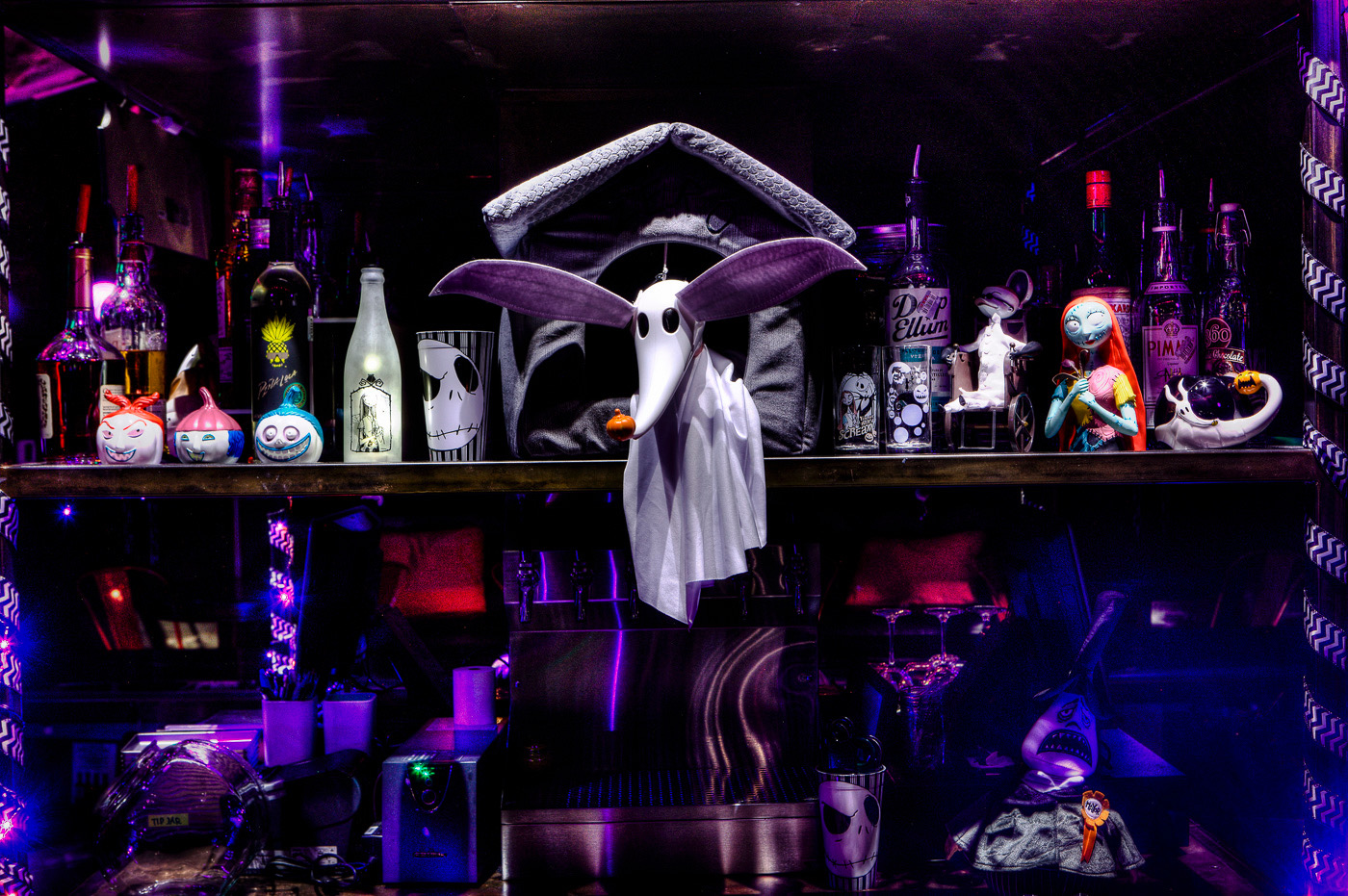 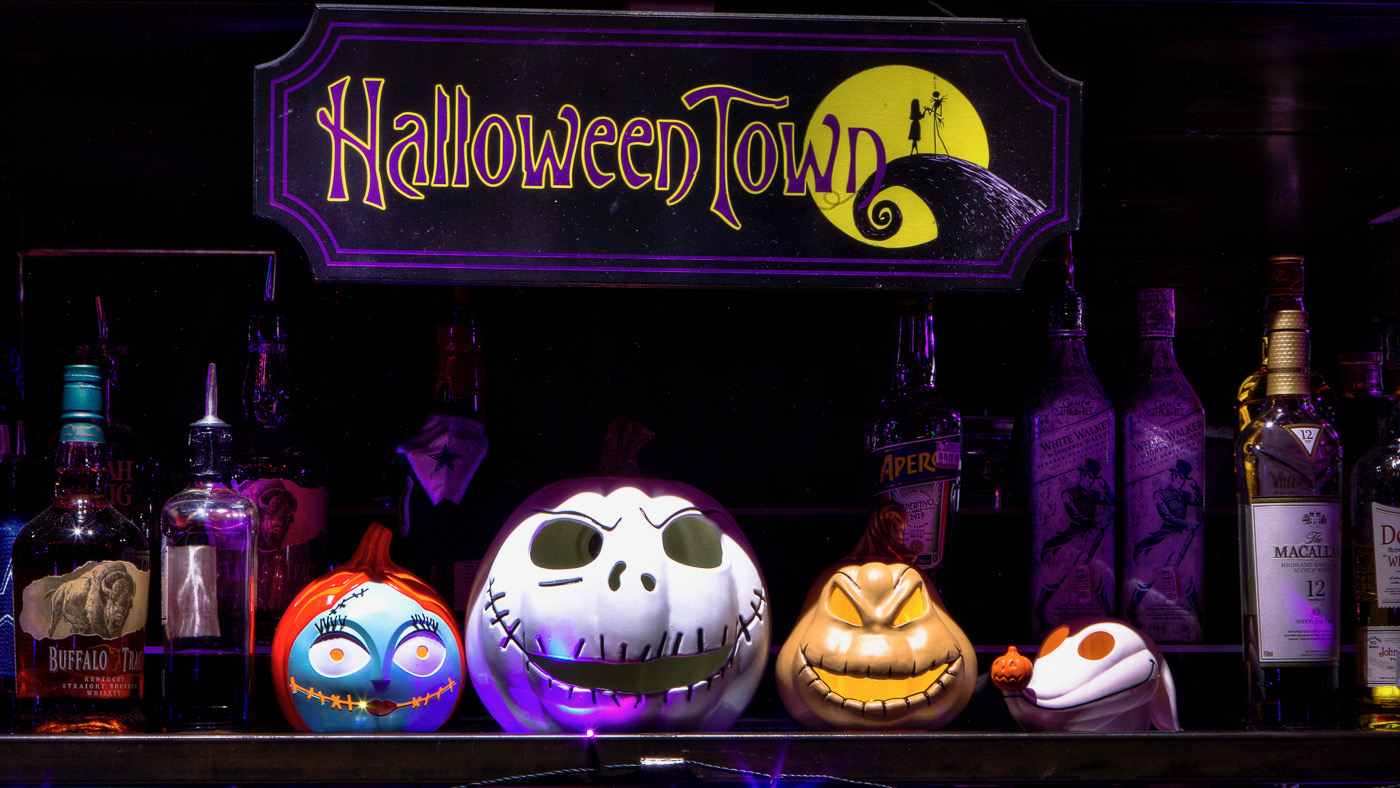 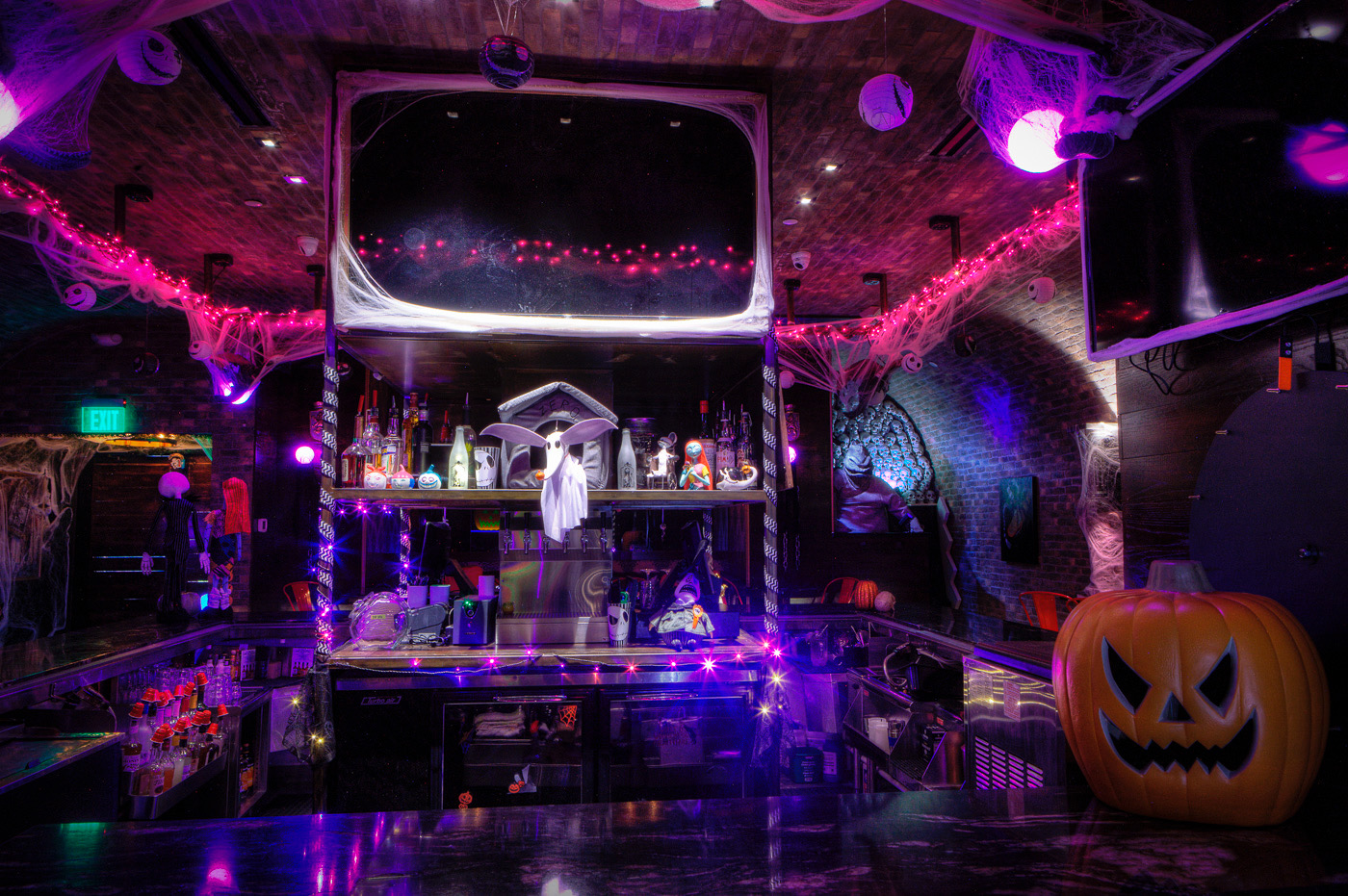 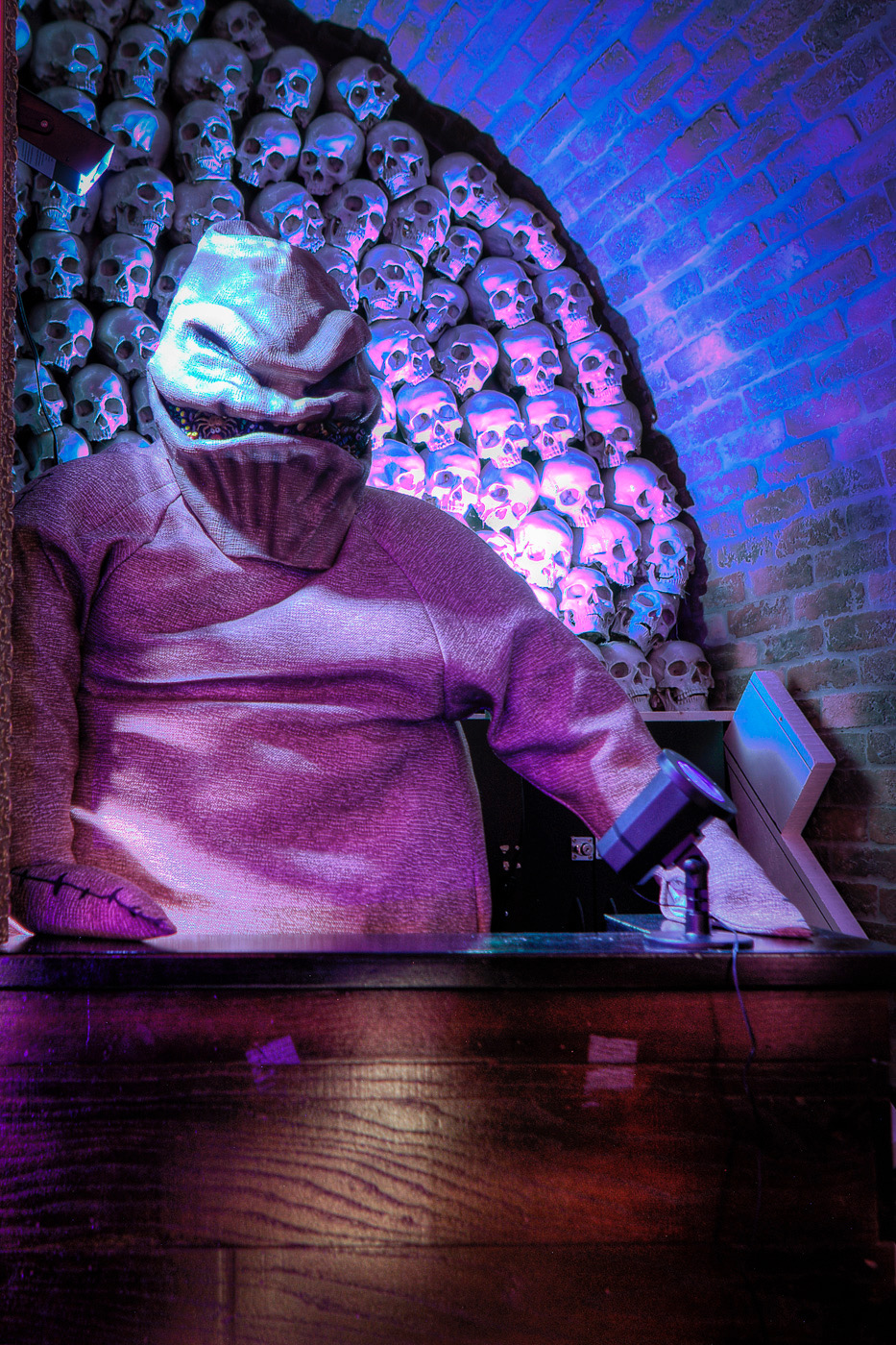 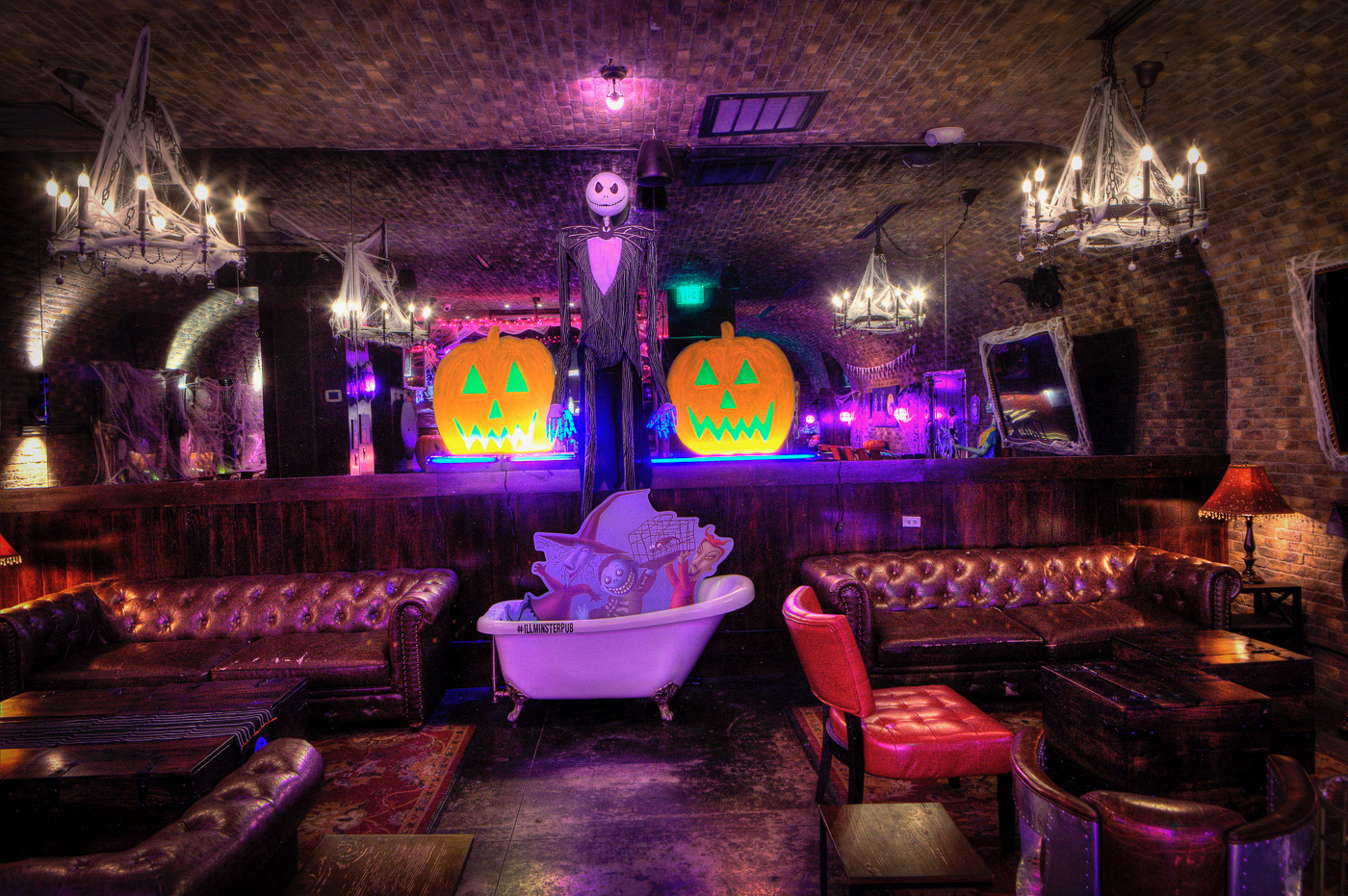 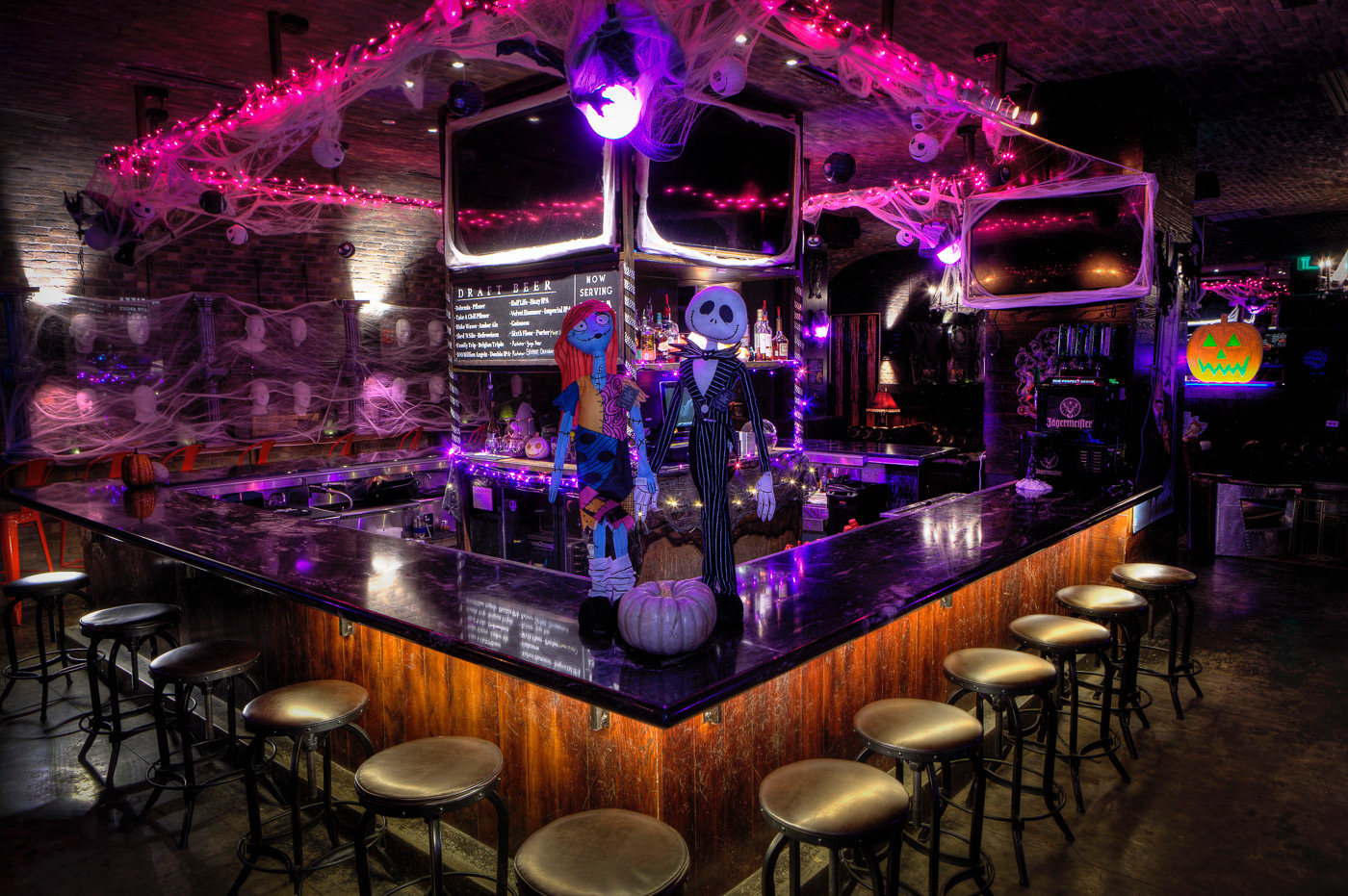 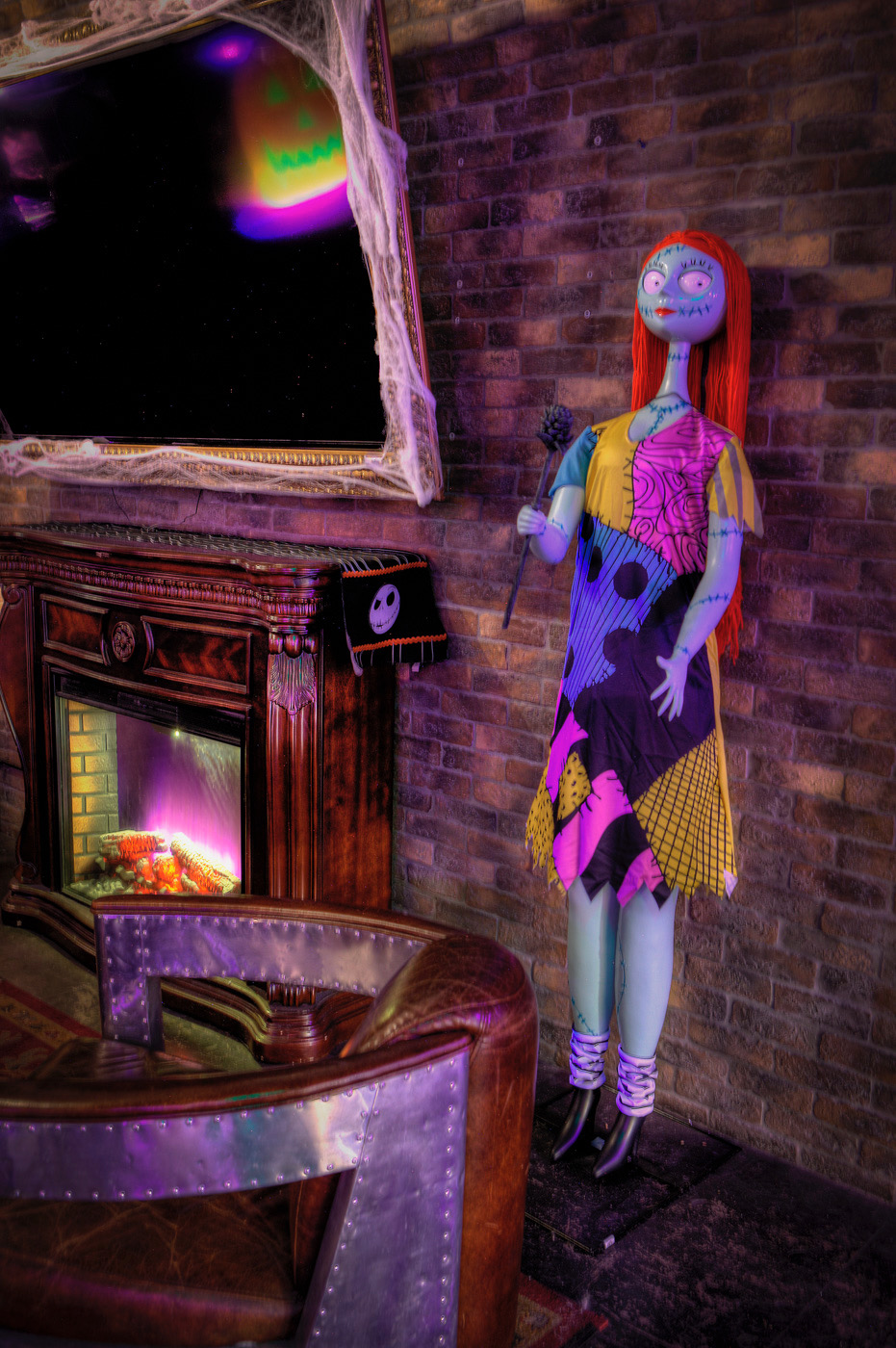 For The Second Time This Year, The Uptown Pub Is Transforming Into A Themed Pop-Up Experience, This Time In Celebration Of The Acclaimed 1993 Film.

Seems the themed pop-up bar experience is here for the long haul, Dallas.

After already hosting a successful Game of Thrones-themed pop-up out of its bar to coincide with that acclaimed HBO series’ conclusion earlier this year, Uptown’s The Ill Minster Pub has now been transformed into a Nightmare Before Christmas-themed adult playground.

For the rest of 2019, the bar — already quite visually arresting with its brick- and leather-heavy design and curved ceilings — will embrace a theme surrounding the 1993 Tim Burton-produced film that celebrates both Halloween and Christmas.

As was the case with its last themed offering, this run finds The Ill Minster overrun with decorations relating to the film, many of it commissioned just for the cause. Those include larger-than-life-sized statues of Nightmare Before Christmas‘ lead protagonist Jack Skellington and main antagonist Oogie Boogie, along with various other paintings and smaller sculptures relating to the film.

With Halloween right around the corner, the bar is currently heavy on Halloween Town-related details like cobwebs; co-owner Mark Beardon says that, as the end of the year approaches, the spot will transition away from those bits and replace them with more Christmas Town-inspired elements.

Throughout the run, the concept will also extend to behind the bar, where bartenders will serve a cocktail menu of drinks inspired by the film. Customers of drinking age are welcome to visit any time during the bar’s standard operating hours, which start at 5 p.m. daily and go until midnight every day, except on Fridays and Saturdays when the bar stays open until 2 a m.

Beardon says that embarking on another pop-up experience at The Ill Minster was an easy call following the success of its Game of Thrones offering. Much like the crosstown spot The Whippersnapper, which itself has operated Family Guy– and Harry Potter-themed pop-ups in 2019, Beardon expects his spot will continue dabbling in themed pop-ups of its own so long Dallas keeps proving it has an audience for such promotions.

It’s worth noting, too, that this is not the first time Dallas has expressed its interest in Tim Burton’s work: In 2017, Viva Dallas Burlesque hosted a showcase in which each routine paid homage to the celebrated filmmakers’ work.