Dallastrology: Leaning Into Luka And Boban. 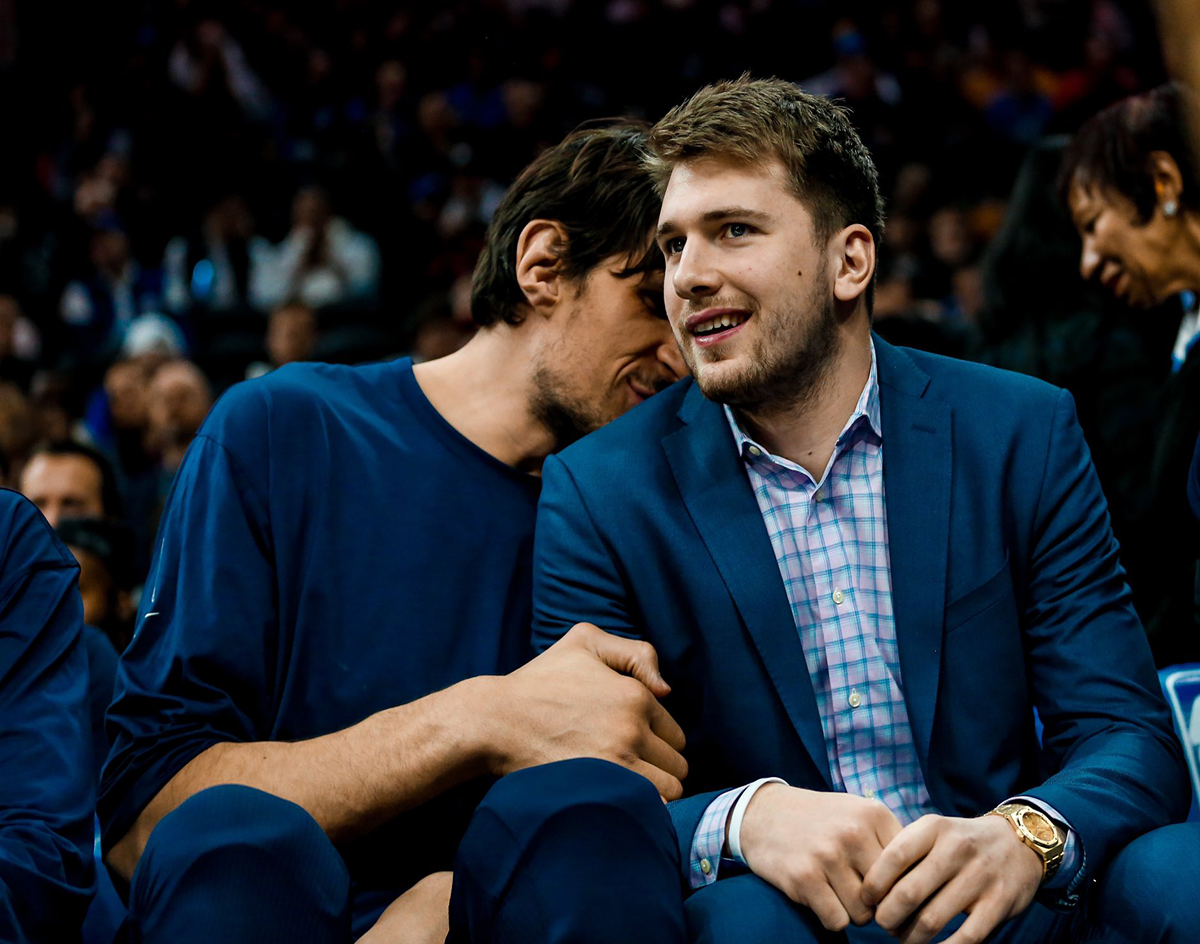 The Dallas Mavericks Told Mavs Fans For Life To Caption This Adorable Photo Of Luka And Boban — So We Did. For Every Zodiac Sign.

It’s been a while since we last checked in with Dallastrology. In that time, we’ve entered two different zodiac seasons (yes, we skipped you, Sagittarians and we are well aware you’ll probably never let us forget it), and entered both a new year and a new decade.

Also maybe I’m biased (I am), but it’s Capricorn season. Hello, let’s celebrate that! But really, there’s reason to celebrate — several planets are or will be in Capricorn for 2020.

On Sunday, January 12, the Saturn-Pluto conjunction will take place. So, what the hell does that mean for people who don’t really know anything beyond Geminis are crazy and Scorpios get a bad wrap on social media?

Well, the conjunction means a breakdown or division, but what the mainstream astrology media won’t tell you, is that it’s the perfect time for new beginnings! That means your new year resolution and self-assured reminders of a “new year, new me” might actually hold true more than it would in year’s past.

Coincidentally, on the eve of Capricorn season, the Dallas Mavericks tweeted “Caption this” (so we did) with a photo of Luka Dončić and Boban Marjanović sharing a precious moment court-side.

See? Luka’s not worried. You shouldn’t either. Happy Capricorn season! 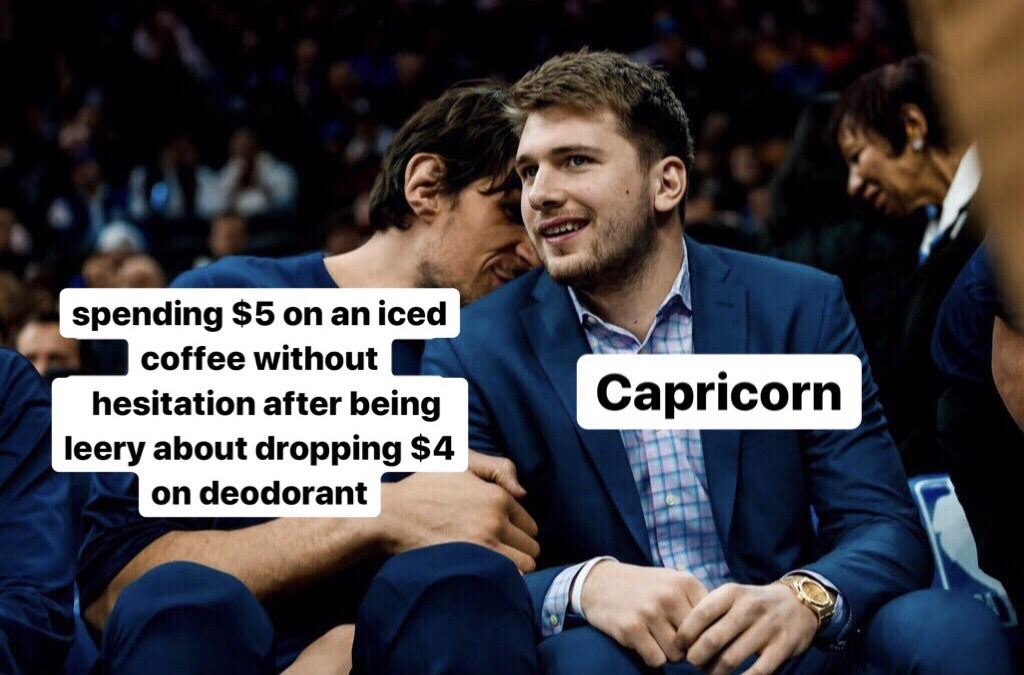 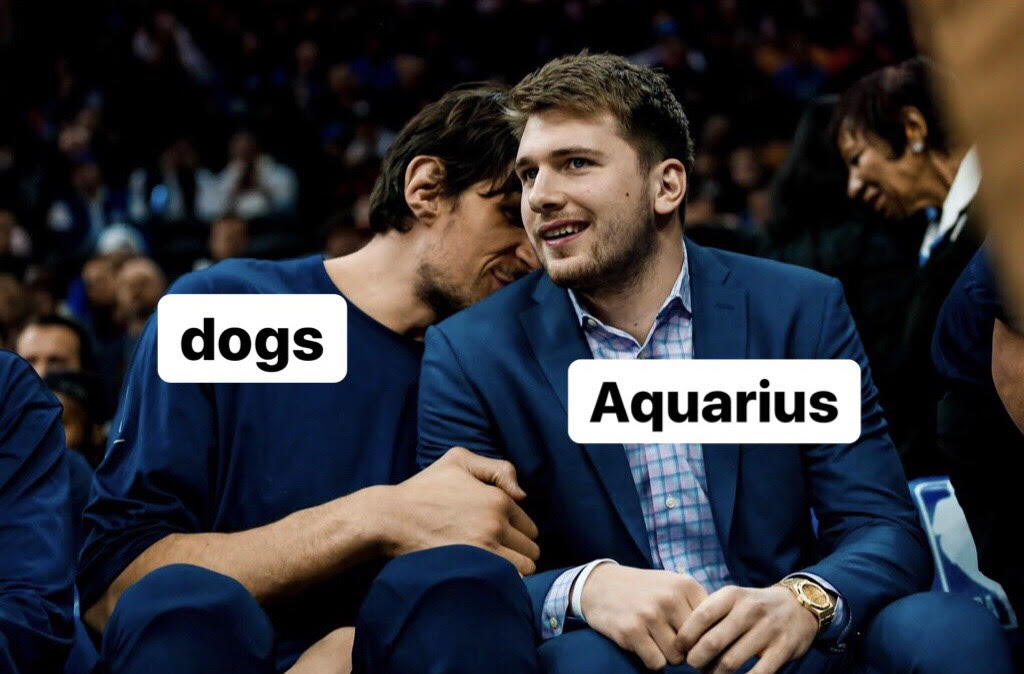 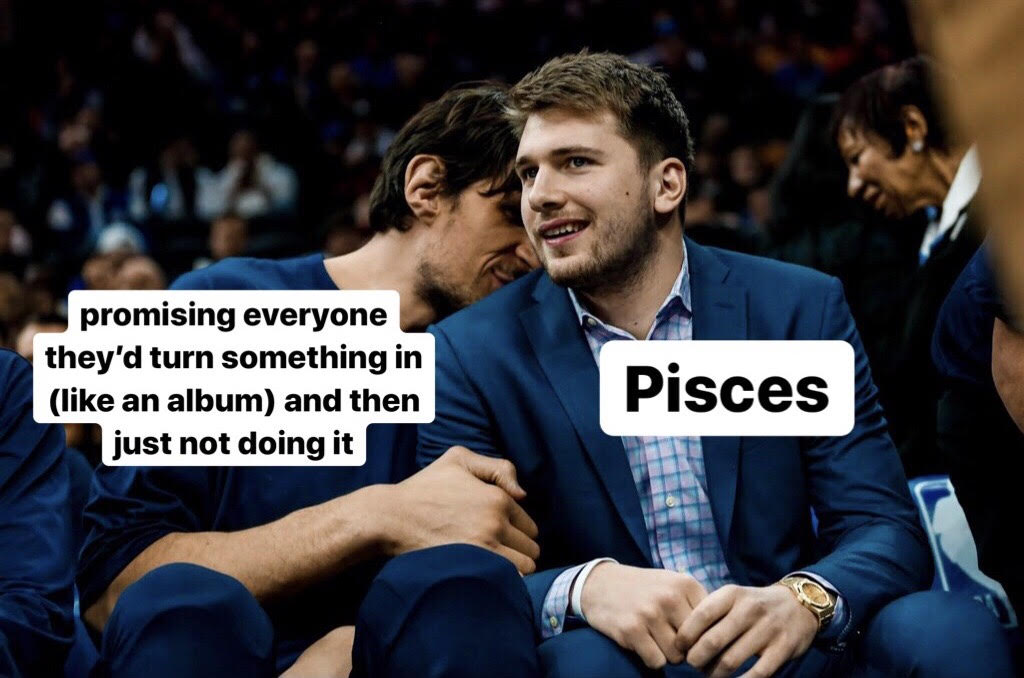 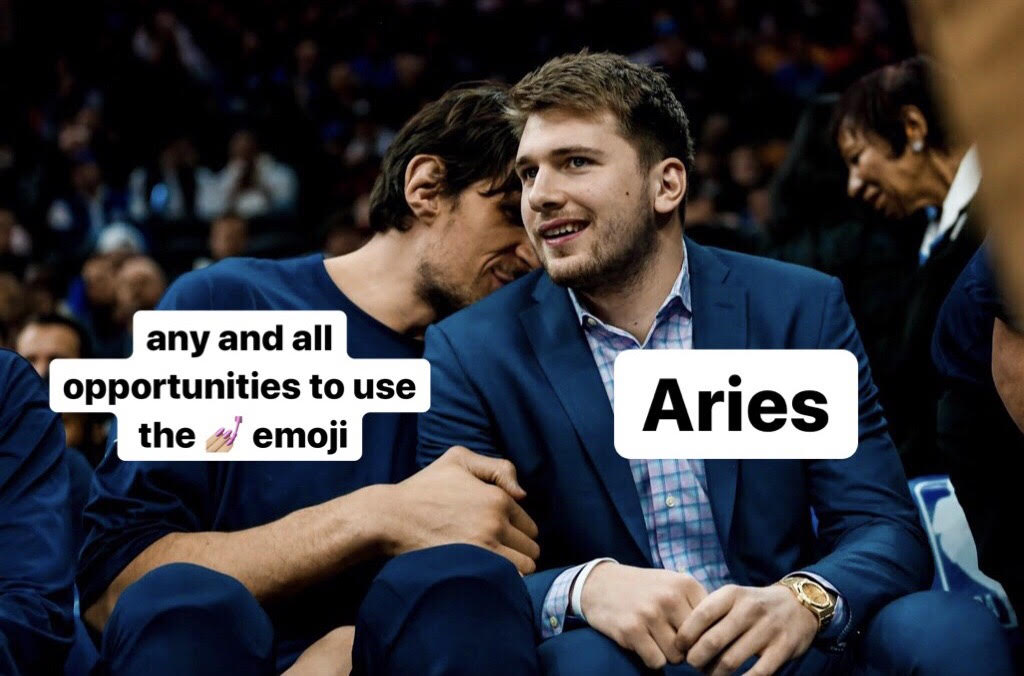 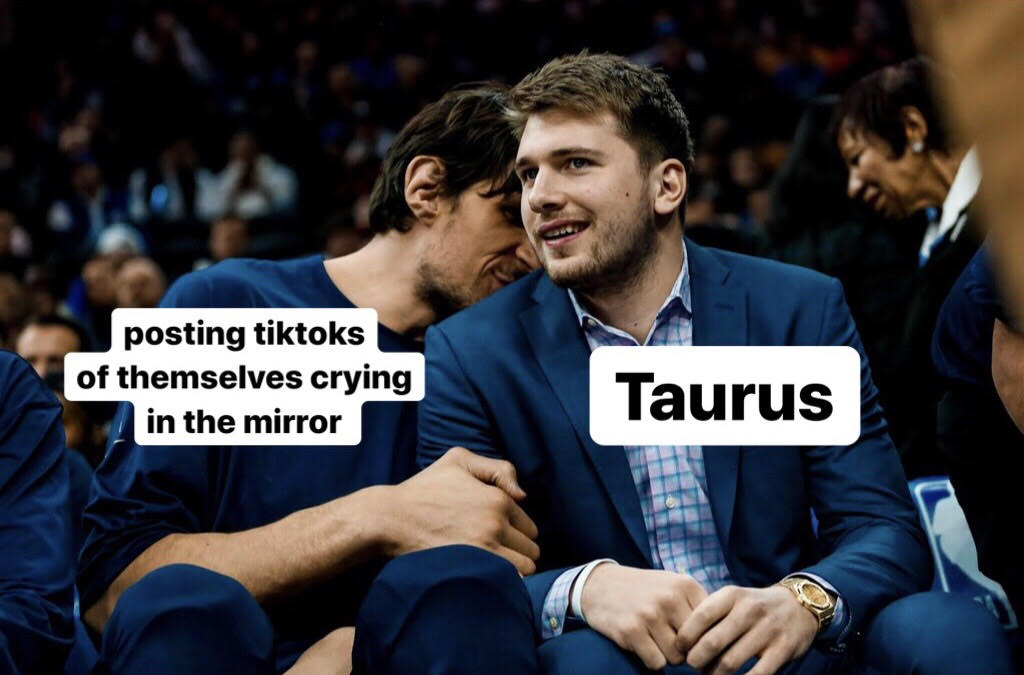 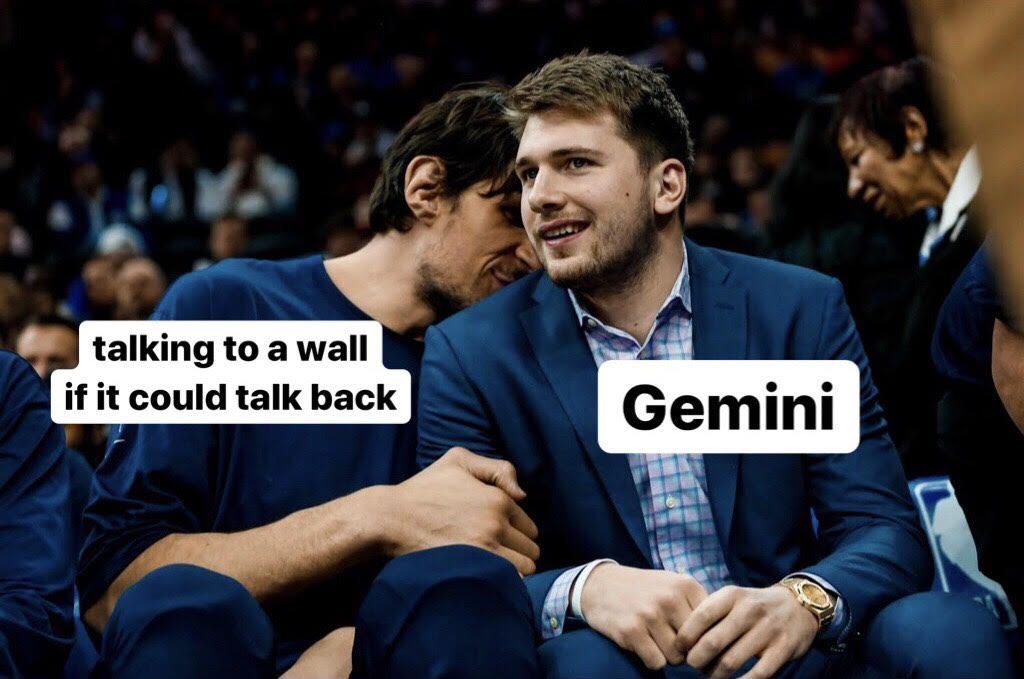 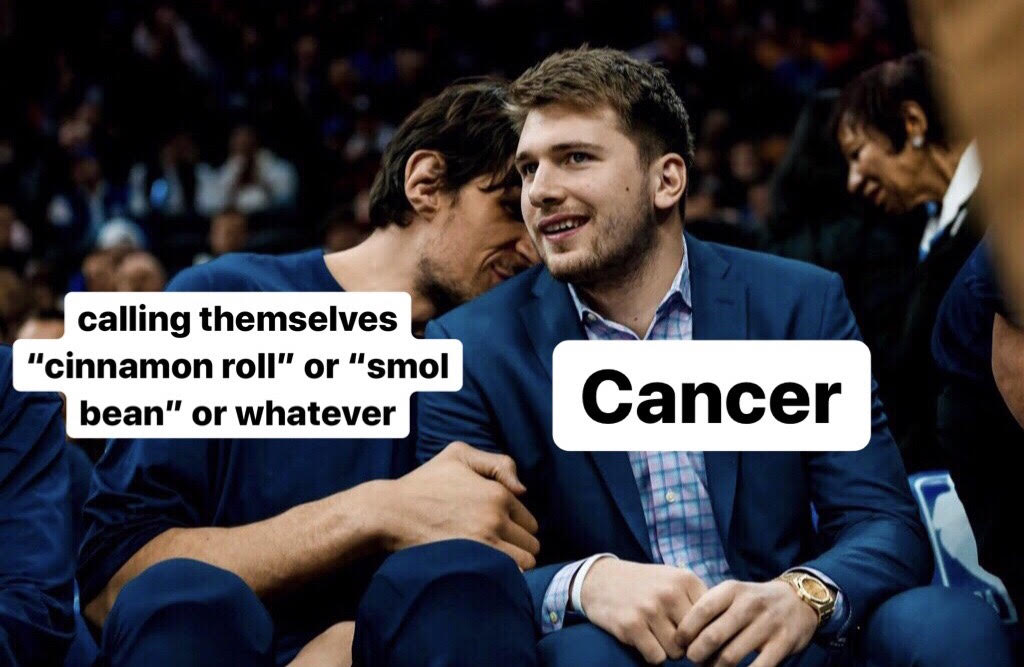 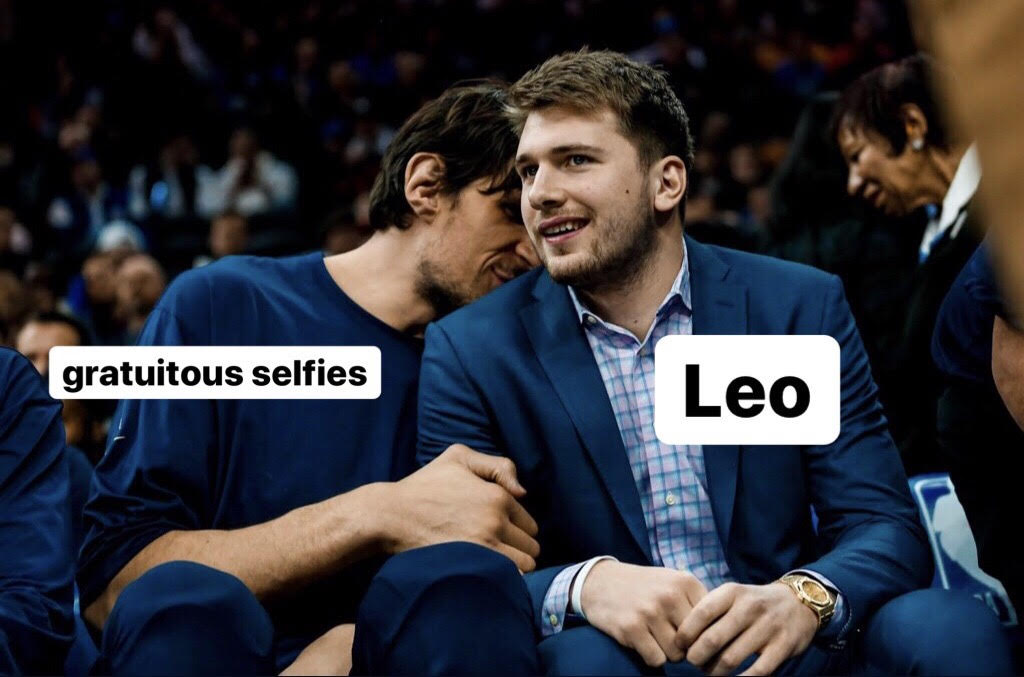 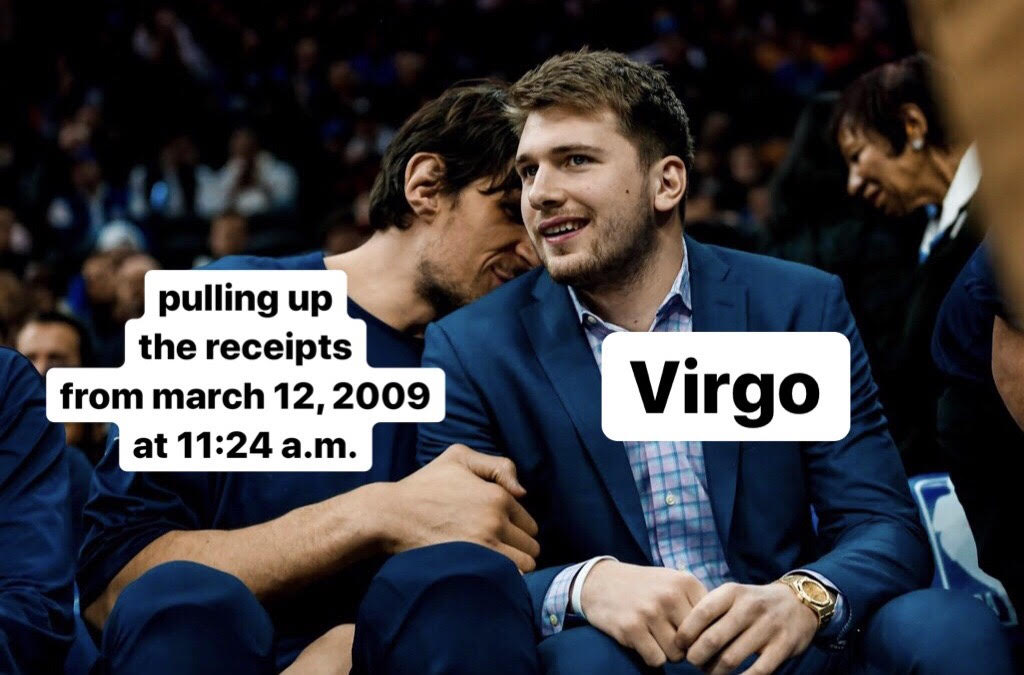 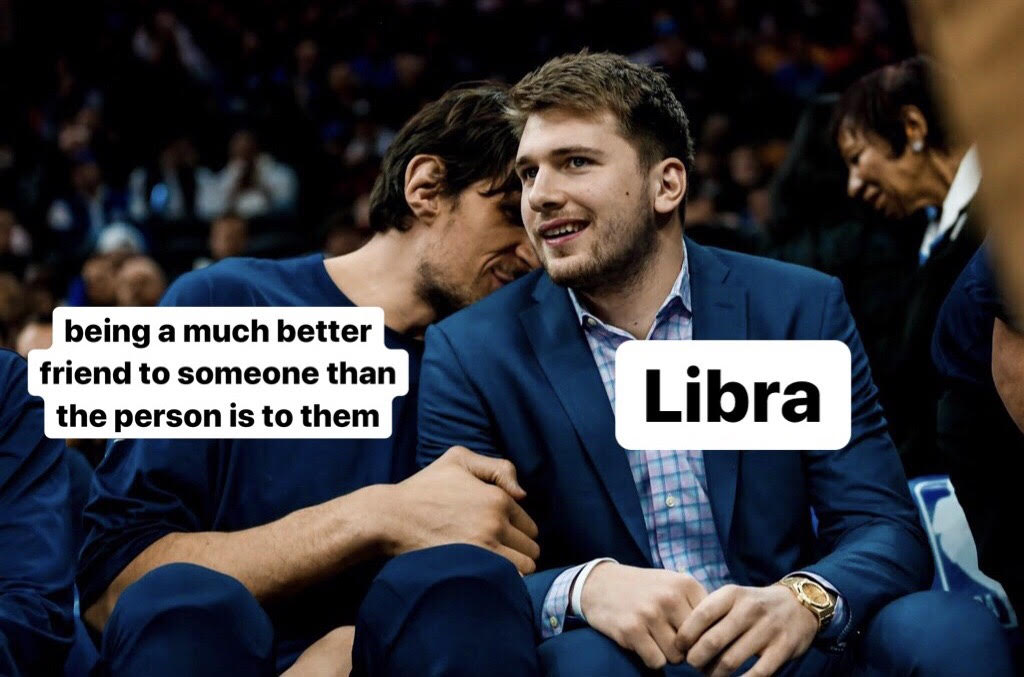 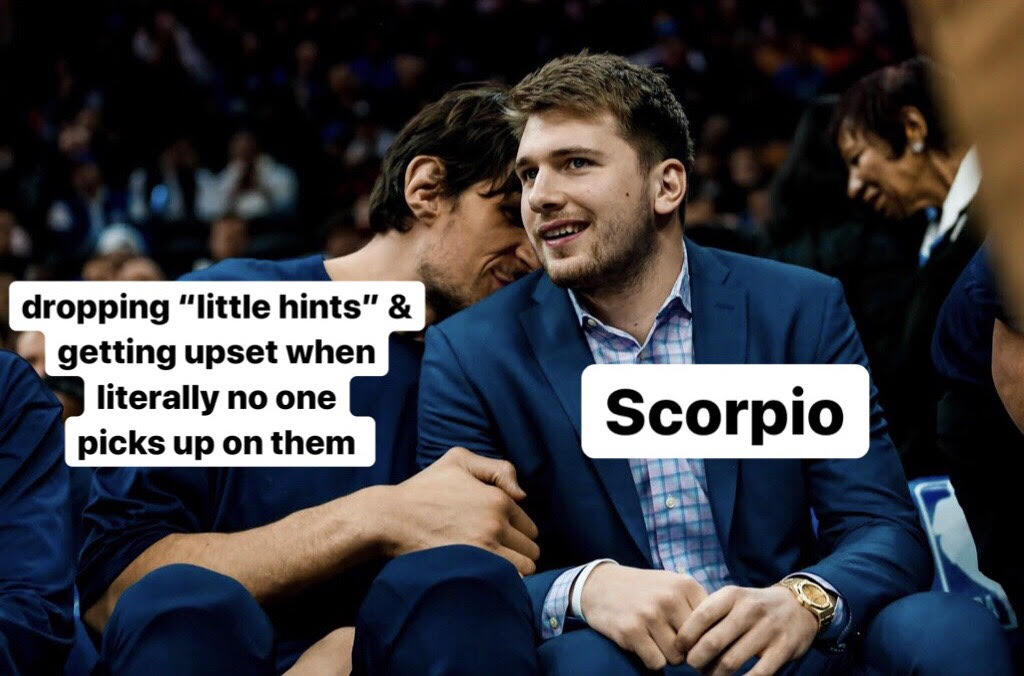 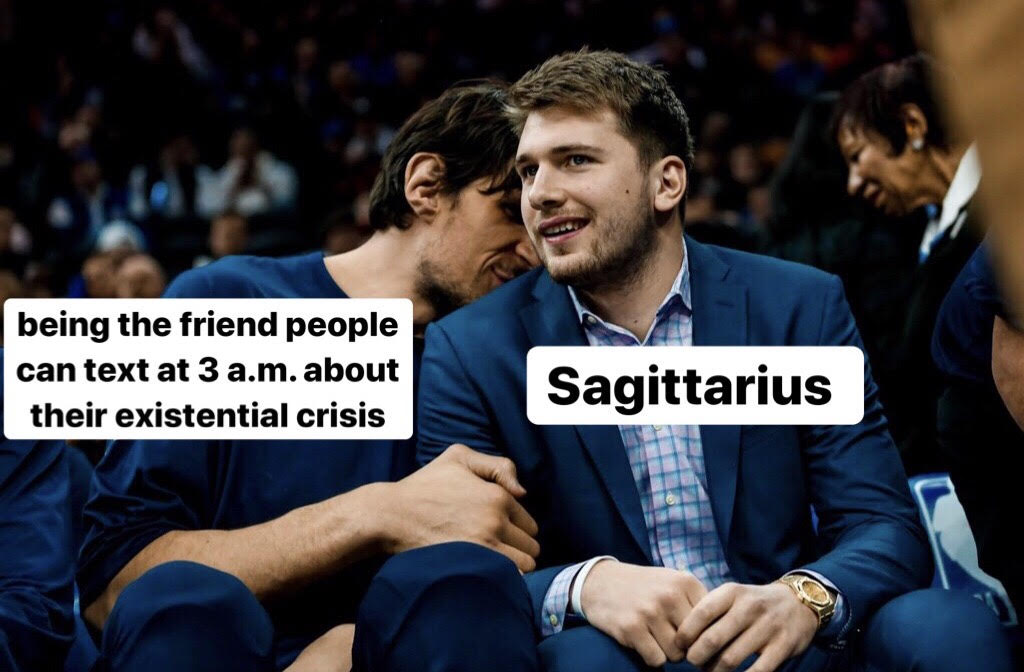