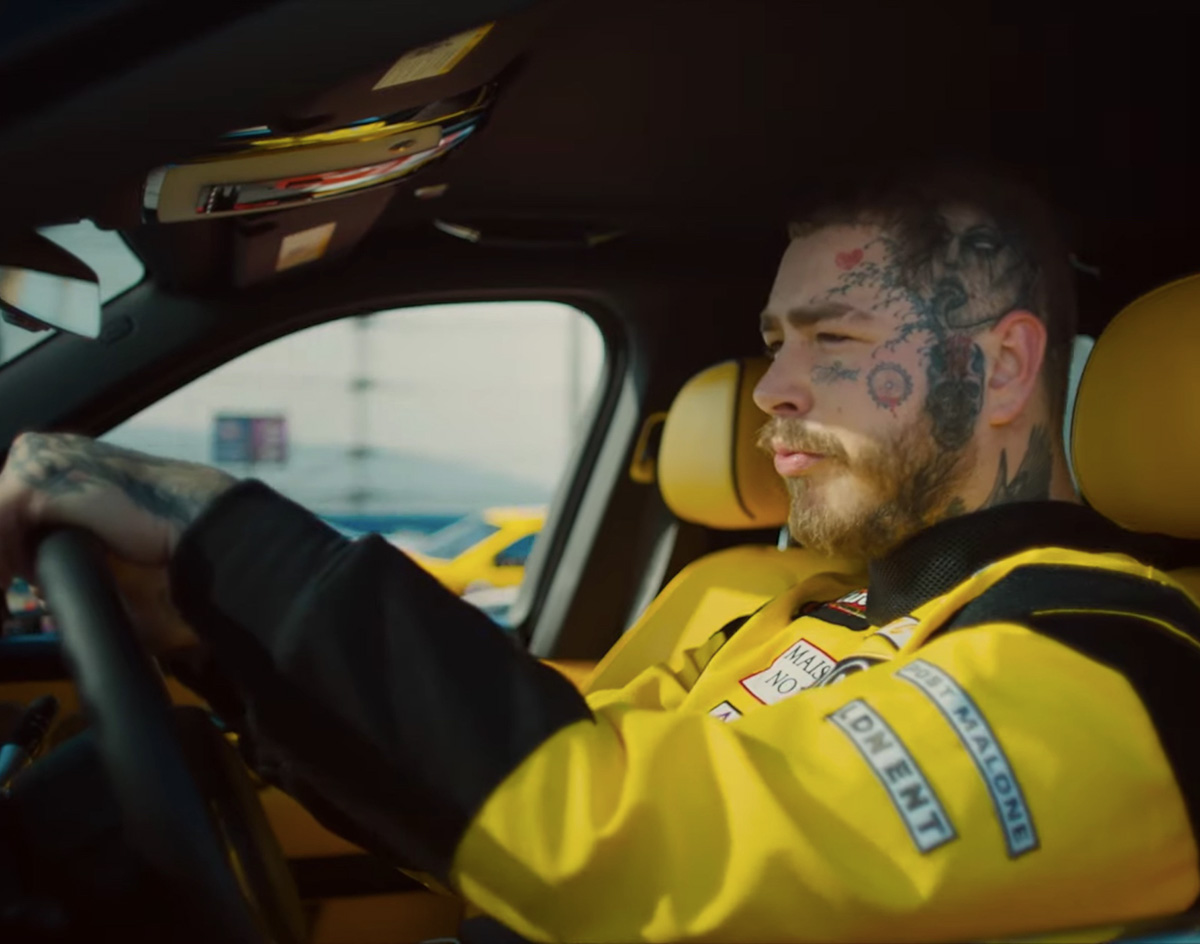 Dedicated Central Track readers will know that we’ve been touting the Dallas roots of the K-pop singer Chung Ha for a minute now — and, these days, we’re hardly alone in voicing our approval.

This week, the performer was the subject of a fawning Rolling Stone profile that lauded the singer’s aspirations to bring her nominally Korean genre of music to non-Korean-speaking fans the world over by intentionally releasing her music in more than one tongue. As she told the magazine: “The difference among pop music, K-pop, J-pop and Latin pop is the language. Instead of being timid or afraid because of the barrier that different languages give, I want to challenge myself to sing in many different languages.”

Of course, on the other hand, one could argue that music itself is the universal language. The Grapevine-sprung global pop megastar Post Malone certainly hasn’t needed multiple dialects to fuel his rise to international acclaim, anyway. He just releases banger after banger in that pursuit. Case in point? The performer just dropped his first taste of new music since 2019’s Hollywood’s Bleeding in the form of a star-studded music video for his new “Motley Crew” single — an offering that will serve as the lead track of a documentary slated for later release.

Now, while Posty may be out here raging with his pals, it’s probably important that the rest of us bear in mind that the COVID-19 pandemic is still sweeping the country.

To that end, the consumer holiday Record Store Day was split into two parts this year in an effort to celebrate its festivities in a socially responsible and feasible manner. Following the first part that arrived on June 12, Record Store Day: The Sequel will go down this Saturday, July 17, at independent record stores across the country. The day will witness releases from a few prominent Dallas musicians, too — including a re-release of Boosie Badazz collaboration with the late Dallas rapper Mo3 that will drop as a double-LP limited to 1,000 copies. Also dropping on RSD2 is the third installment in local label Field Day Records and Dallas brewery Four Corners Brewing Co.‘s collaborative “Local Buzz” series of vinyl single releases, which will this team around feature tracks from locals La Bell and Drugstore Cowboy. Another RSD II drop of note? A new St. Vincent single release that’s split between her takes on Metallica‘s “Sad But True” and Nine Inch Nails‘ “Piggy,” the latter of which features Dave Grohl on drums.

St. Vincent also announced a European tour this week, and additionally spoke with NME about taking her upcoming performances away from her explosive “high-concept” stage history. Interestingly, she also mentioned the possibility of releasing a metal album when all is said and done: “I’m angry again,” she said. “I want to make that record. There’s a season for all of it. There’s a season for warmth and then there’s a season for ‘fuck you!'”

Could you one day hear acts like St. Vincent on the City of Dallas-owned classical station WRR 101.1-FM? It’s possible! The Dallas Morning News reports this week that the city is considering new management proposals to help turn the property profitable, and that it’s currently weighing bids from KERA and the Dallas Symphony Association. There’s also the potential, the report notes, that additional proposals — including ones that would see the station move away from its classical music roots — could win out in the end.

Now let’s move on to some other new Dallas-area sounds that could one day earn themselves some radio play, eh?

The up-and-coming Dallas rapper and singer Angel White just recently released two new music videos in just as many weeks. In the manic thug anthem “Bipolar,” she gets draped up like Marylin Monroe, but her collaboration alongside Louisiana rapper Nina Laretta called “Twerk” is currently winning the view-count battle between the pair of clips.

The post-punk favorites in Rosegarden Funeral Party, meanwhile, continued their steady climb up the YouTube ranks by releasing the latest video in their “Take Cover” series, which this time around finds them covering “Another World” by Talk Talk with a little assist from the California darkwave act Vio\ator on synths and backing vocals.

Now let’s catch up on some big stories you may have missed that we covered elsewhere this week.

For one thing, the Deep Ellum venue once known as The Bomb Factory is now being called The Factory in Deep Ellum and its sister venue once called Canton Hall will heretofore be known as The Studio at The Factory. Why the change? Well, Westdale Asset Management — the landlords of the spaces who have assumed operations of the establishments from their previous owners Clint Barlow and Whitney Barlow — say they want to drop the potentially violent connotations surrounding the word “bomb” from their branding. But the truth of the matter like has more to do with the fact that the Barlows own the trademark on the Bomb Factory name. Expect more cover of this clash in the coming weeks.

Then there’s the sexual assault allegations surrounding Dallas real estate magnate Bill Hutchinson, which is relevant in this space due to the fact that the Virgin Hotel that he owned in the Design District up until these accusations came to light last week has been a popular destination for Dallas DJs since opening up — and remained so amid accusations of racist policies in 2020. Hutchinson faces charges in Dallas County and in California, along with a civil lawsuit filed against him. For his part, Hutchinson has denied all of these claims. In California this morning, he pleaded not guilty to the charges leveled against him.

Unfortunately, Hutchinson isn’t the only person tied to the Dallas nightlife and music scenes to face allegations of misgivings of late. Last week, the Austin Chronicle wrote at length about how the once Dallas-based electronic musician Mr. Kitty was being accused of sending explicit messages to an underaged Russian fan. As with the Hutchinson accusations, these ones are similarly hard to stomach.