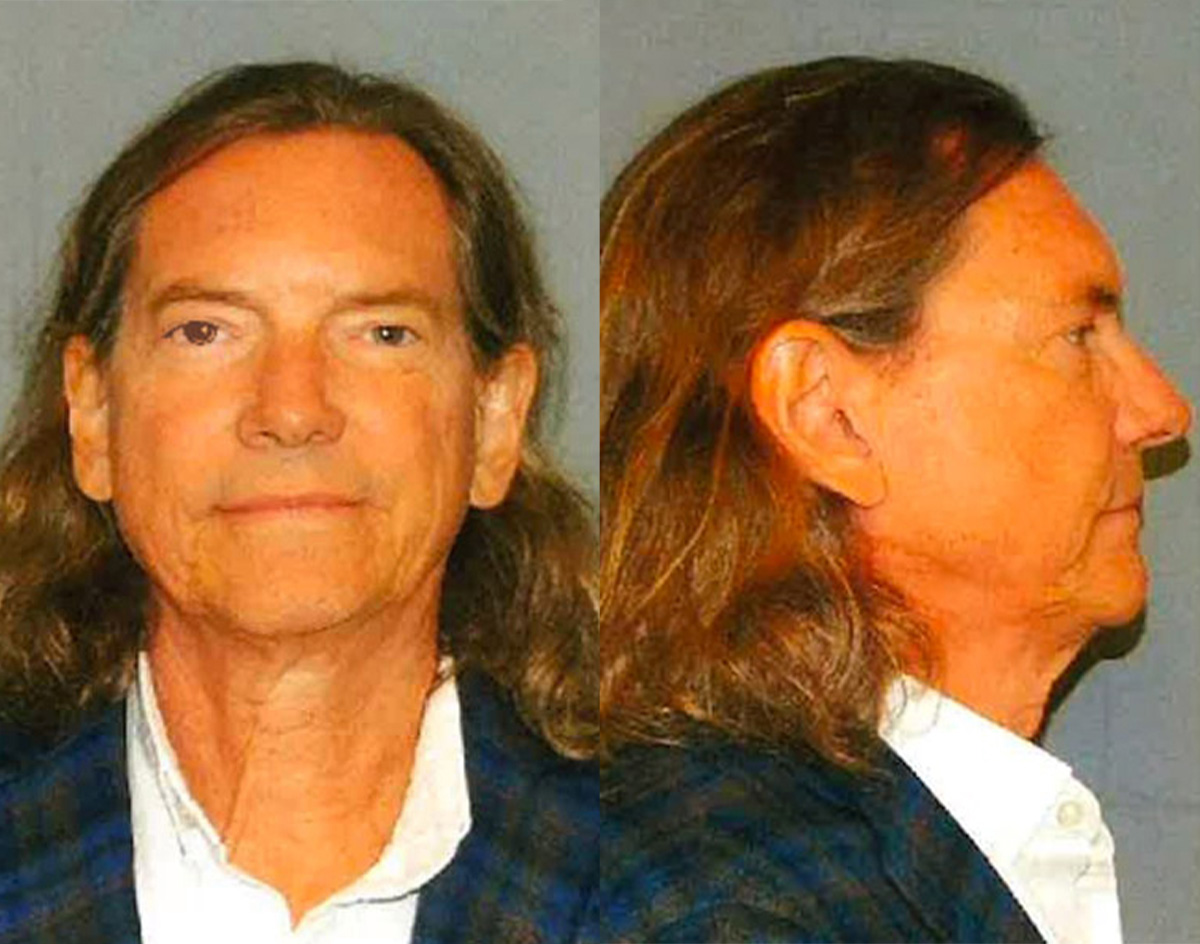 The 63-year-old mogul and socialite — a co-owner of Dallas’ W Hotel and Virgin Hotel, and the president of the Dunhill Partners real estate firm that owns and operates much of the property within Dallas’ Design District — now faces multiple criminal charges relating to these allegations, as well as a civil suit accusing him of similar misconduct.

On Tuesday of last week, Hutchinson turned himself into police and was arrested on charges alleging that he sexually assaulted a 17-year-old girl in his Highland Park home in May.

On Friday morning, news broke of a civil lawsuit being filed in which a second young woman accused Hutchinson of making unwanted sexual advances on her after plying her with alcohol. Along with the lawsuit, attorneys representing the alleged victim also released a disturbing video in which a woman can be heard saying “Bill, get off of me,” followed by a man’s voice asking, “Are you a virgin? Just tell me.”

Later that same day, district attorneys in Laguna Beach, California — where Hutchinson maintains an additional residence — announced that they had issued a warrant for Hutchinson’s arrest on five misdemeanor charges of sexual battery and one felony rape charge relating to separate instances involving two different 16-year-old girls he’d hosted at his home. Hutchinson’s attorneys say he will turn himself in on these charges as well.

Already a well-known and highly visible figure in Dallas social circles, Hutchinson entered the national spotlight in 2019 when he and his fiancé — a woman 40 years his junior that he met when she was 18 years old — became the stars of the Lifetime reality series Marrying Millions, which follows the relationship ups and downs of six couples whose partners come from vastly different economic backgrounds.

Following his initial arrest, Hutchinson was released on a $30,000 bond. In a statement issued to TMZ after news broke of the initial charges filed against him, Hutchinson denied the accusation.

“Anyone who knows me in this city knows that I am not capable of assault, sexual or otherwise,” he said. “Hopefully all of my colleagues and friends will give me the benefit of the doubt until I prove my innocence in court.”

Upon the additional accusations being made public, however, the Virgin Hotel distanced itself from Hutchinson in a statement issued to the Dallas Morning News on Saturday, saying that it “takes any allegations of this type extremely seriously” and adding that Hutchinson is no longer be involved in any capacity with the hotel.

Hutchinson himself followed that statement with another of his own, announcing that he was divesting himself of all business interests “out of the best interest of all parties involved.”

While announcing her client’s civil suit against Hutchinson, women’s rights attorney Michelle Simpson Tuegel accused Hutchinson of being a “serial rapist” and asked that other possible victims of his come forward with their own stories.

“We know there are other young survivors of Bill Hutchinson’s grotesque conduct, and we encourage you to reach out and report him,” she said. “He must be held accountable for every single one of his criminal acts. You deserve a life free of sexual violence and harassment, but Bill Hutchinson does not deserve to have his reprehensible conduct be kept a secret.”