White Noise: The Polyphonic Spree Plays Hi How Are You Day ’22. 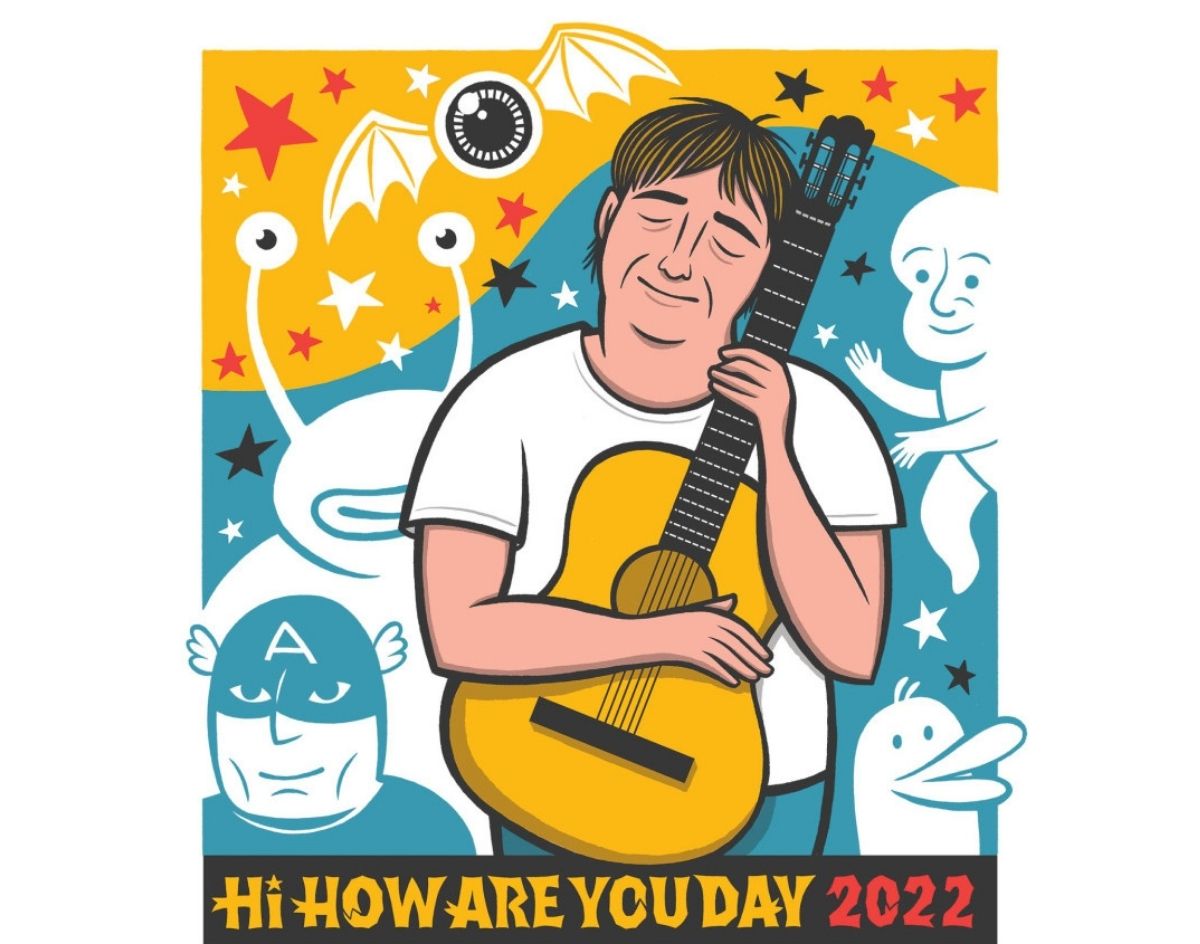 After a weekend of beaming sun one day and pouring down rain another, let’s jump right into the latest music news we’ve seen in the metroplex lately. For starters, Hi How Are You Day 2022 is happening at ACL Live at the Moody Theater in Austin on May 4. It will feature Dallas-based The Polyphonic Spree, along with Grouplove, MMadame Gandhi, Kate Davis, Ley Line and Deezie Brown, with Trevor Scott hosting the event.

The Polyphonic Spree is a choral, symphonic pop rock band from Dallas and has been going strong since 2000 with the leadership of singer-songwriter Tim DeLaughter. Their music is augmented by a large vocal choir, bringing in instruments including but not limited to flute, trumpet, french horn, violin, percussion and piano. It’s had tons of members through out its 22-year ongoing run, including pre-St. Vincent Annie Clark, so much so that it required us to create a family tree back in 2013 to really understand the scope of the grand musical project. We’re due for an update.

The Austin concert is honoring Daniel Johnston, who was a self-taught lo-fi folk artist active from the late ‘70s until he died in Waller of a heart attack in 2019. Incredibly honest and with an air of innocence, his music has continued to be an example of some of the most touching songwriting ever.

In the ’80s, Johnston moved to Austin where he would self-promote on the streets by passing out his self-recorded tapes. In 1993, he was commissioned to paint a mural of Jeremiah The Innocent, the cartoon frog featured on the over of Hi, How Are You? and has become an iconic landmark in the city. So while Johnston isn’t a Dallasite, we must acknowledge his importance to Texas.

Moving on, The Children’s Choir of Greater Dallas is about to hit its end, after some controversy with the board of directors, conductors, assistants and pianists, which resulted in them leaving. The new group, made up of some of these former CCGD members, will be called the Greater Dallas Choral Society for Children and Youth with auditions going down in May.

The drama started with the choir manager’s hours getting cut from 30 to 20, resulting in the board’s new artistic director Kimberly Ahrens resigning with the rest of staff following. The CCGD will be holding its last show on May 1 at the Meyerson Symphony Center, just in time for the new group’s audition timeline.

Speaking of shows (on a lighter note) Lizzo just announced her tour that’ll stop in Houston, Austin and most importantly, Dallas. Not to mention that it’s her first time on tour in three years, and she’ll be joined by opening act and Atlanta-based Latto for each stop. Her Dallas set will be on Oct. 28 at the American Airlines Center, as just one of 25 cities she’s planning to hit. “The Special Tour” is in honor of her album that’s going to drop July 15, Special.

Dallas music tends to always have it going on, making it not much of a surprise to hear that Richardson ISD was named one of the nation’s best music education communities, crowned by the National Association of Music Merchants Foundation. The district has been recognized by the NAMM Foundation 13 times for its teachers, administrators, parents, students and community members who have contributed to this education.

And speaking of young people and music, Dallas-raised drummer JD Beck, who’s no stranger to being called a “child prodigy,” was just signed to Blue Note Records and Apeshit Inc., the record label created by musician Anderson .Paak. Best currently known for being one-half of Silk Sonic, Brandon Paak Anderson has collaborated with the 18-year-old Beck in the past, so we’re psyched to see this musical partnership and Beck’s career.

What will be the first single under the labels, “Smile” will feature Anderson and another one of Beck’s musical partners, keyboardist DOMi Louna, and drops April 29.