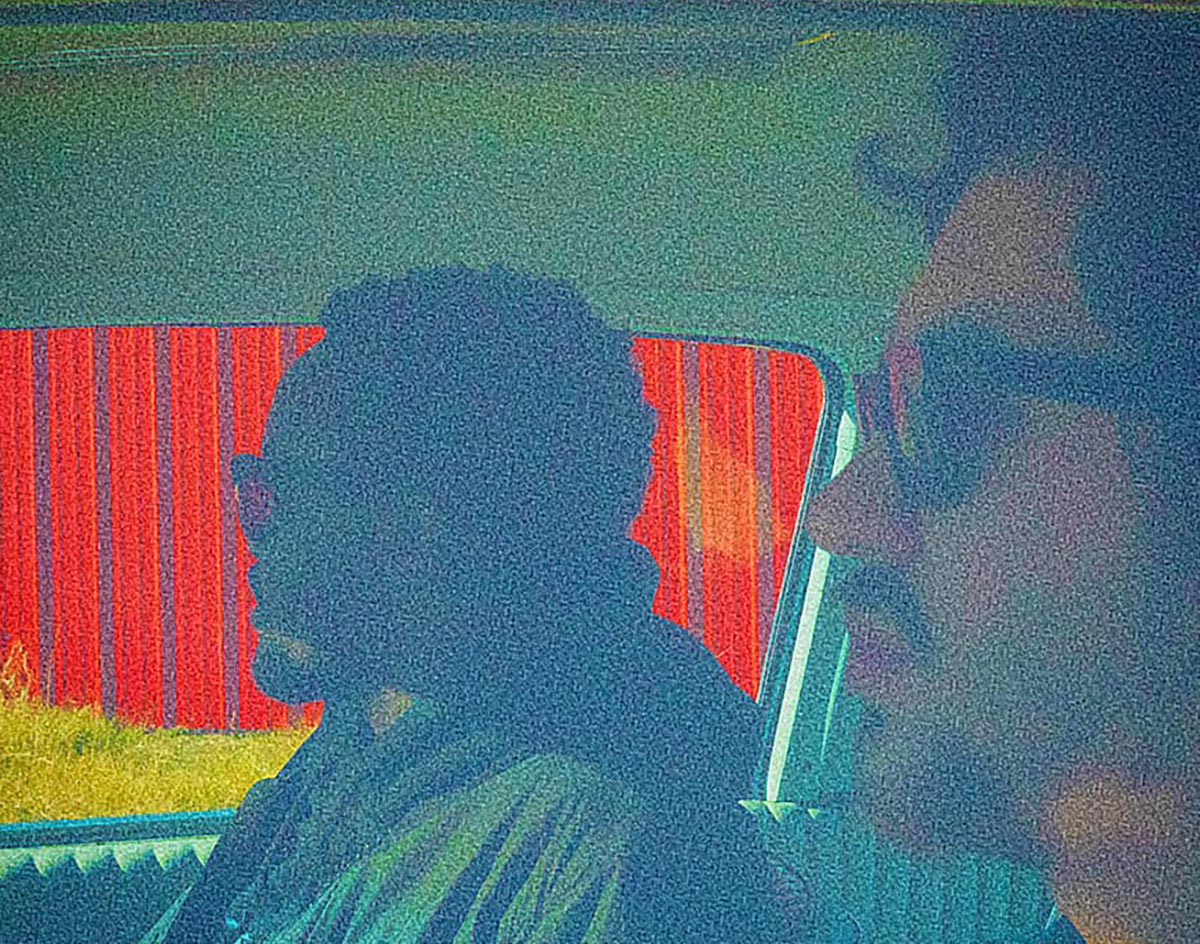 The Most Upbeat Track On The Fort Worth Hip-Hop Duo’s Debut Album Offers Up Classic West Coast Hip-Hop Aesthetics With A Healthy Dose Of Self-Motivation.

808 Saints — “Basics”
RIYL: owning your dreams and shouting out your stomping grounds.
What else you should know: “Basics” is the second track on the rising Fort Worth rap duo 808 Saints’ just-released debut Beatus LP, which arrived on digital formats on July 4.

“Beatus,” it’s worth noting, loosely translates from its Latin origin to “blessing” in English. So it’s fitting, then, that the album radiates the blessings that emcee Oladipo “Ladi” Oyediran and producer Carlos “Seshun” Cabrera clearly feel while making music together.

Lyrically as a whole, the album thematically follows the very Bobby Sessions-like notion of following one’s dreams through to manifestation, but there’s more at play here across the LP, which slaps as appropriately as an 808 should.

Across its 11-track run, the project shouts out everything a solid motivational hip-hop album needs — and then some. It’s got a gangster vibe with quotes from The Goodfellas, a short poetic interlude and even a solo, soulful guitar instrumental from Lady that you can flow to with your friends. After Ladi sets the album’s tone with a spoken intro in which he describes Beatus‘ these statement as “the belief that whatever you’re doing has purpose,” the juicy “Basics” beat kicks in to capably fill a ’90s West Coast hip-hop vibe-shaped gap in the North Texas hip-hop scene.

The most upbeat song on the record, “Basics” is very much what its name promises, featuring a boxy drum kick and a fuzzed-out bass line to provide a bit of funky texture to the wisdom expressed in the lyrics.

As Ladi expresses in the track: “In case you misheard/love is the new verb/I speak some true words/I take flights from these curbs/I urge myself to crush the new curve/spread the truth, kill lies and keep burning.”

Or, as he also puts thing another way earlier in song, which is also filled to the brim with copious shout-outs to 817 landmarks: “[I] don’t need a fort telling me what I’m worth.”

Good to know, but far as we’re concerned, this upstart 808 Saints crew is building plenty of credit from where we’re standing.