Deep Ellum’s The Bomb Factory Is Now Just “The Factory.” 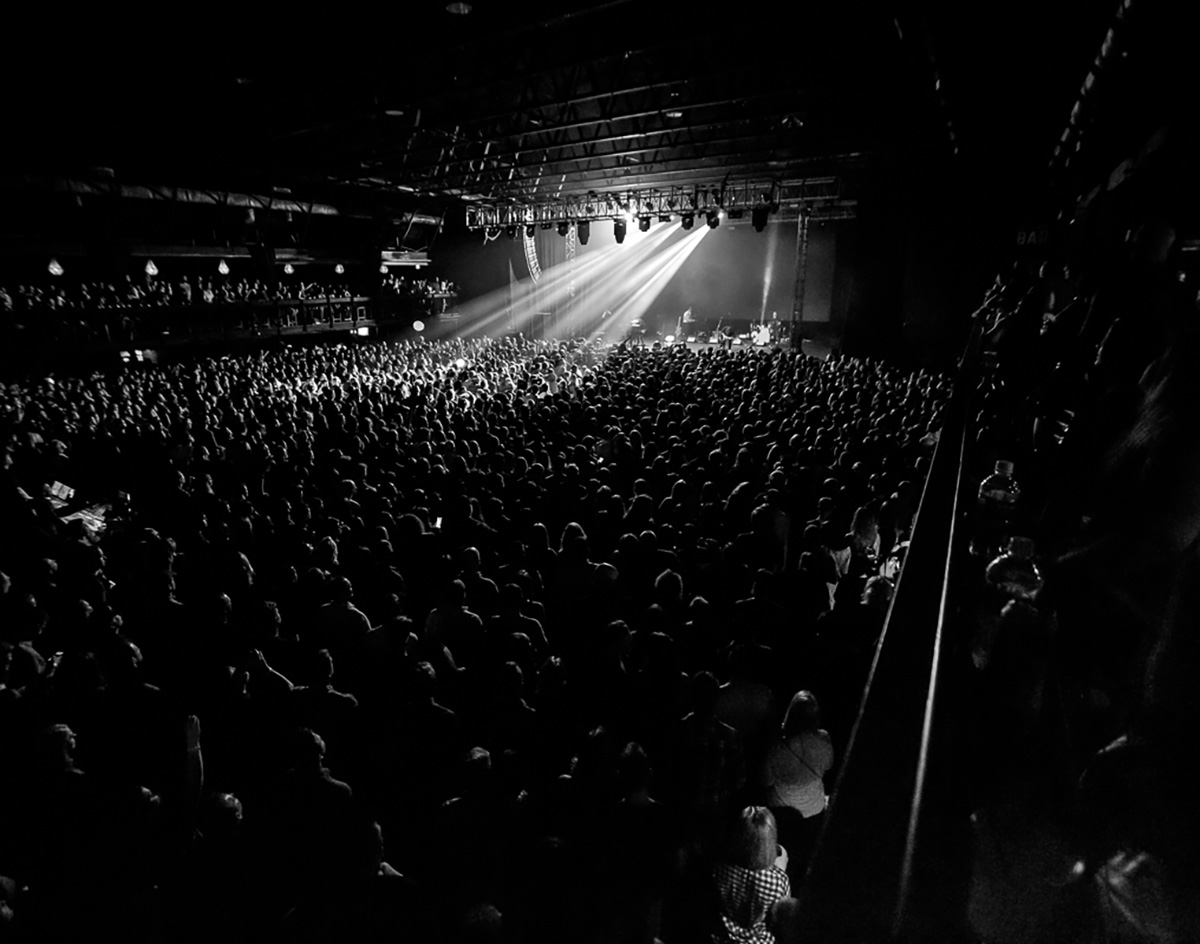 The building formerly known as The Bomb Factory — so named for a previous use of building in a past life — will now be known simply as The Factory in Deep Ellum. Meanwhile, the 1,100 person-capacity Canton Hall (reopened in 2017 in the space once known as Deep Ellum Live) will be renamed the Studio at The Factory.

The changes at these neighboring Canton Street event spaces — the two largest concert halls in Dallas’ most storied music neighborhood — come in the wake of Deep Ellum mega-landlord Westdale Asset Management quietly in late 2020 assuming control of the properties it had previously leased to and operated along with the Barlows.

The Barlows will continue to independently operate Trees as a separate entity. AEG Presents, which entered into an exclusive booking agreement with The Bomb Factory in 2018, will continue to present shows at the rebranded spaces. Former AEG employee Lisa Morgan, now working for Westdale, will lead the charge of the venues’ day-to-day operations.

At a late June meeting in Deep Ellum attended by both AEG and Westdale employees, Morgan explained the impetus behind the rebranding as Westdale wanting to soften the image of the brand and move away from any potentially violent connotations surrounding the use of the word “bomb.”

It’s a bit of curious explanation, for sure; expect more details about the changeover of these venues’ operations to emerge in the coming weeks.

Regardless, the venues are currently moving forward under their new banners.

Acclaimed jazzy indie rock outfit Lake Street Drive is currently set to be the first performers at The Factory on October 8. Ethereal rockers Crumb, meanwhile, are for now the first confirmed act booked to the Studio stage with a date set for October 30.

A post shared by The Factory in Deep Ellum (@thefactoryde)