Song Of The Day: BenCJones — “You” 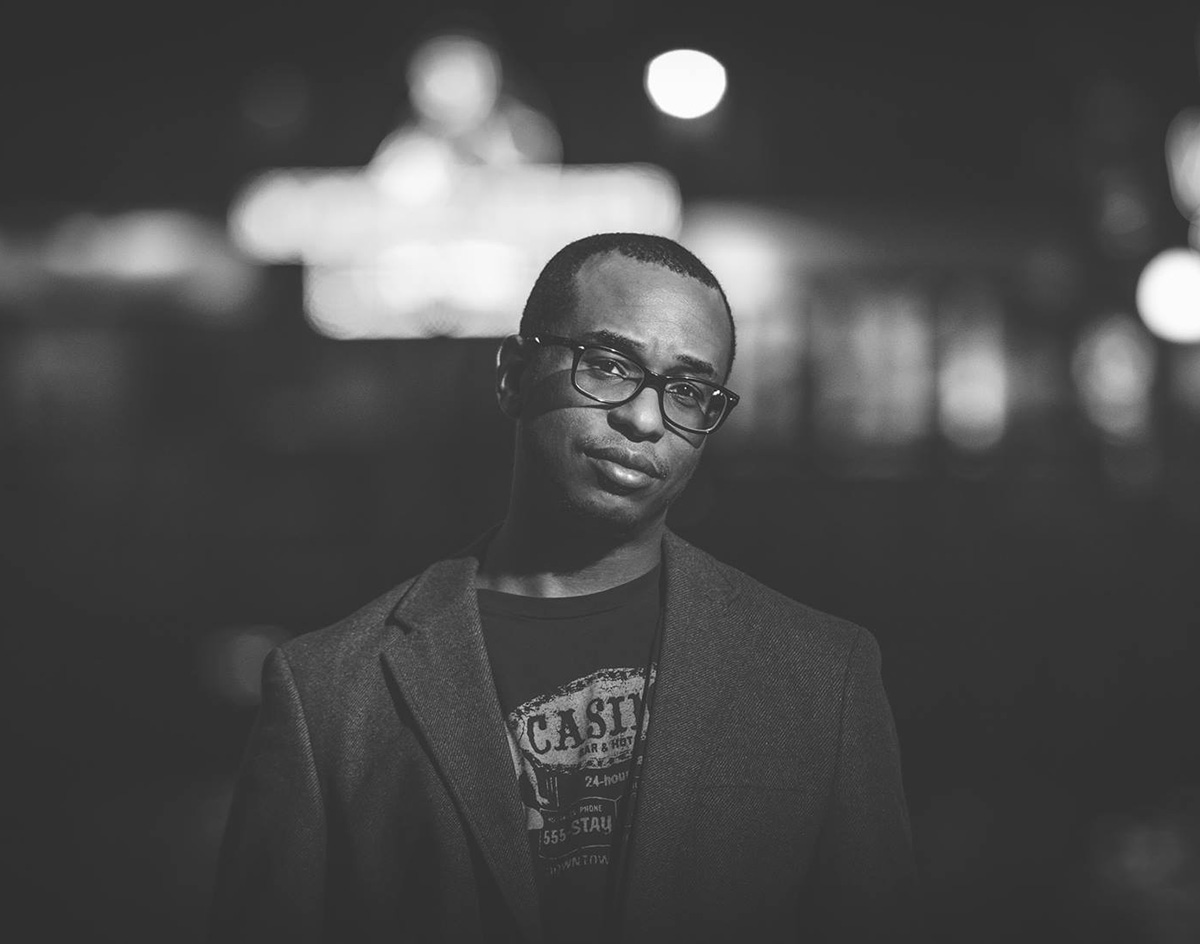 The Standout Track On The Fort Worth Singer-Songwriter’s Latest Release Is The Sonic Equivalent Of Opening Window Blinds To Let The Sunshine In.

BenCJones — “You”
RIYL: rainbows after storms.
What else you should know: Fort Worth-based artist BenCJones might have a frustrating alias — no spaces, please! — but his music comes off as the exact opposite.

Now, after having already made some waves in the 817 area code with his previous two LPs, he’s hoping that those in the 214 and 972 area codes will start to show him some love, too. And, given the strength of his just-released five-song EP Disaster, the 35-year-old clearly deserves that attention.

Upon pushing play on the EP’s third cut “You” and hearing its opening harp-like sounds, listeners may be transported to the magic and wonder of the intro to his fellow Fort Worth-sprung sensation Leon Bridges’ “Bet Ain’t Worth the Hand” — only, with bells and a flute in the mix, there’s even more texture this time around. It’s the audio equivalent of opening your blinds first thing in the morning immediately being wrapped up in sunshine.

BenCJones wrote and recorded this collection of songs during a pandemic-stricken 2020, and doesn’t run from those circumstances in his lyrics: “Lost, I get so lost/Sometimes I can’t find my way home/So I wander through the darkness of the night” goes the opening line. Adrift as those words may seem, though, BenCJones shows here a talent for setting a scene. The chorus of “You” doesn’t need words — just some oohs and ahhs — to terraform a breezy and easy world into which listeners can escape.

Disaster may ultimately address the heaviness and bleakness of last year in its lyrics, but there’s also a strong undercurrent of optimism at play throughout it, especially on “You.”

Which is fitting, really. BenCJones might have been a little off a larger radar for a few years now, but with tracks like this in his bag, there’s amply reason for him to be optimistic about his future, indeed.