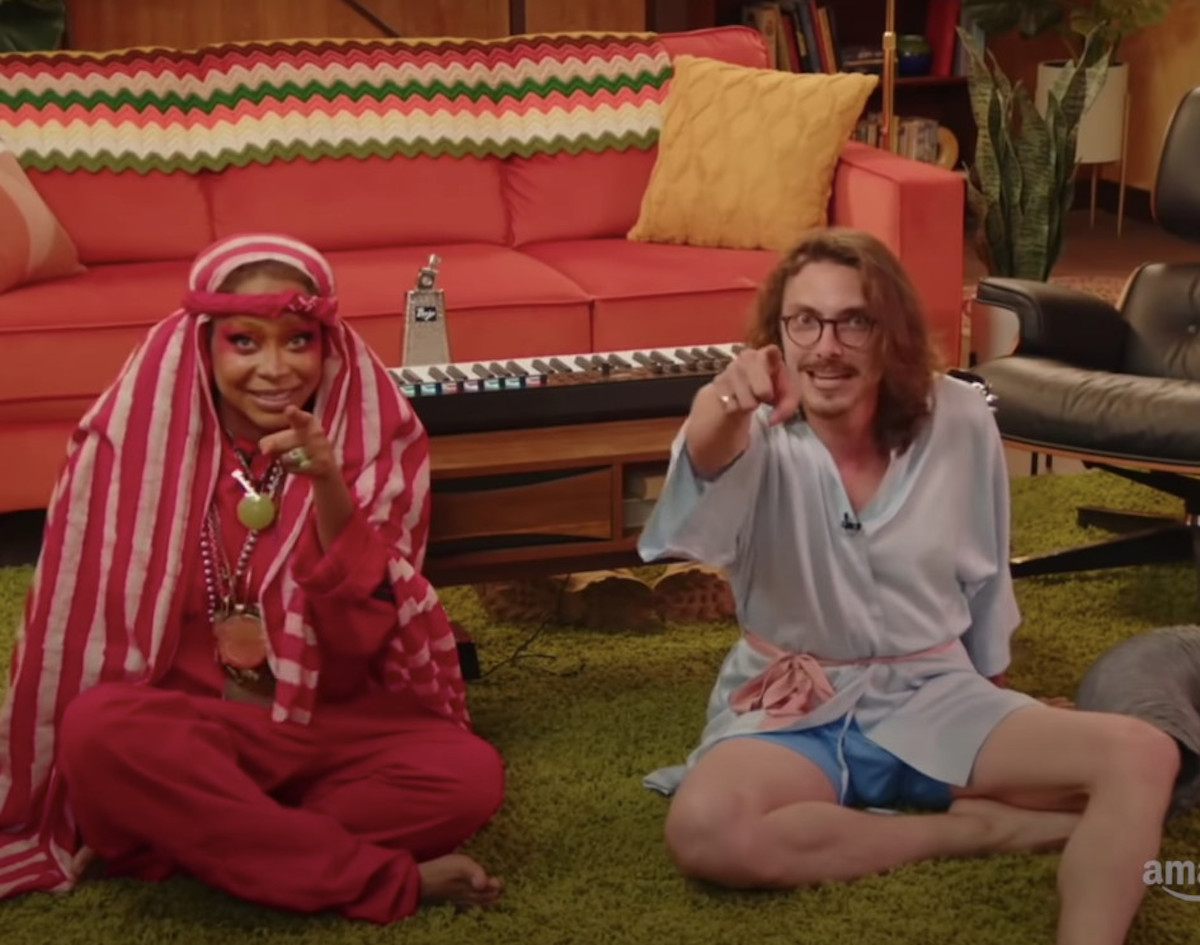 Two days from now, we’ll be celebrating Cinco de Mayo. Although it’s primarily celebrated in the United States, it’s a holiday meant to commemorate the anniversary of Mexico’s win over the French Empire in 1862 — normally celebrated with some tacos and a margarita.

Dallas is celebrating the holiday with a parade and series of fiestas put on by the Oak Cliff Coalition for the Arts on Saturday, kicking off at 9 a.m. at the Oak Cliff Cultural Center with a welcome ceremony and performance from Ballet Folklorico Hispano de Dallas. Right after that, the big parade will go down starting at 10 a.m., starting at 200 W. Jefferson.

Simultaneously, there will be deejay block parties happening around Oak Cliff and the parade stage keeping the party going from 10 a.m. to 2 p.m. The stage will bring DJ Pachuco Pete Pena, who’s also an actor with Icon Studios Dallas, to command the event’s jams. The stage will also bring Telemundo celebrity emcees and parade judges, with the parade winners being crowned at noon. To close out the event, there will be a live performance from Flamenco Fever, the nonprofit branch of Alcantara Arts and Entertainment, which has been bringing flamenco and dance to North Texas since 1998.

Speaking of local performers, as you may have seen in last week’s White Noise, Dallas-raised drummer JD Beck was signed to Blue Note Records and Apeshit Inc., Anderson .Paak’s label. Since then, Beck announced he has another album on the way later this year, in cahoots with French keyboardist DOMi. This comes following their first collaborative single, “SMiLE,” that dropped last Friday along with a music video directed by .Paak and stars a heavily-disguised Mac DeMarco

For another update on something we recently shared on White Noise a couple weeks ago, Marc Rebillet’s Twitch series, We’ve Got Company, is alive and well and even gained some traction last week with bringing Erykah Badu on as a special guest. We love to see it. On the episode, they talked tour and holistic medicine and also just caught up on life. Now who will he bring on next? Hopefully someone this iconic.

If you’re looking for a Saturday night move this summer, you’re in luck because the Dallas Zoo is bringing back Safari Nights later this month. These evenings are events with live music, food trucks and drinks, and you can get in by simply purchasing a zoo ticket. The series will kick off on May 28 with performances from a Beatles Tribute Band, and will keep going each week until July 2. The events are BYOC — bring your own chair — but they can also be rented on-site for $5 a piece. And if you’re looking to splurge, you also can get a private cabana for $200.

Last but not least, Saturday night Dallas saw a performance from the Scott Joplin Chamber Orchestra, entirely composed of Black composers and performers. The group was founded in 1983 in Houston and aims to give African-American instrumentalists an opportunity to perform music from Black composers together to set an example for their community. Their Saturday show at Bruton Theatre brought variations of tunes from John Legend, Duke Ellington, Whitney Houston and more. The Billie K. Roberts Youth Chorale also joined the stage.