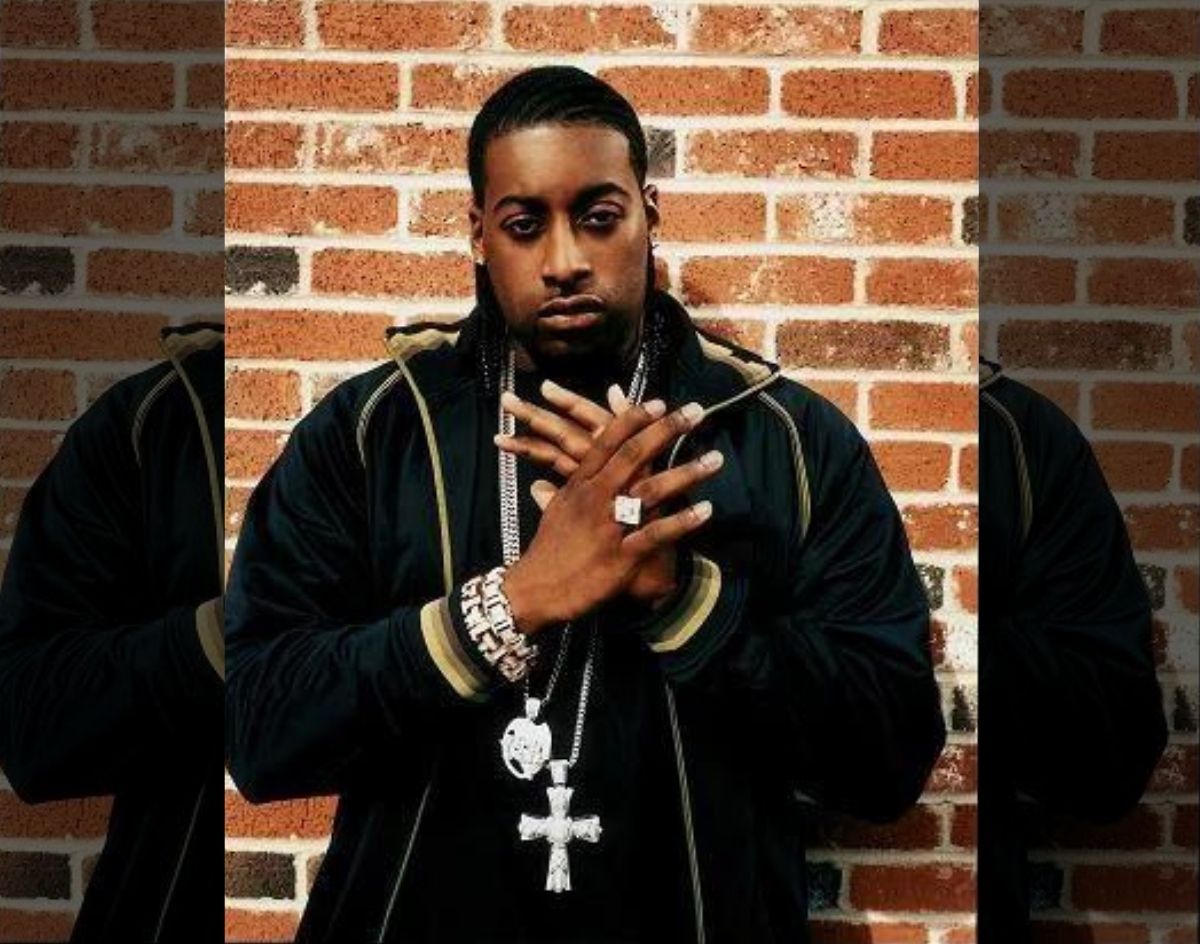 Marc Rebillet Got His Own Twitch Show, T-Pain Takes Frustration Over Dallas Concert To TikTok, A Pirate Musical Had Its Dallas World Premiere & More.

It’s been yet another eventful week in the Dallas music scene. For starters, Errol Spence Jr. entered the ring alongside Big Tuck at his AT&T Stadium faceoff Saturday night. As Spence’s first time back in the ring in 16 months, he had to come back with a bang. Audience members had their eyes glued to the stage as Big Tuck performed “Southside Da Realist.” Iconic moment for both Dallas and the wrestling industry.

Moving onto a relatively unrelated topic, if collector’s items are your thing, the owner of Shake Rag Music Store, John Gasperik, is in the middle of a move from a rented East Dallas home to a new rented space in The Cedars — and with that comes the dilemma of having to accommodate $2.5 million worth of memorabilia.

Since his store has already hit its capacity of merchandise, Gasperik can’t bring his home collection to the shop, so he’s listed the full supply for a grand total of $2.5 million. His collection started with his love for The Beatles which later turned into a conglomerate of basses, drums and other musical devices that he’s gathered over the last few decades.

Speaking of icons, T-Pain’s Dallas show hasn’t sold as many tickets as he expected, and he took it to TikTok to show his frustration — and it was kind of funny. His Dallas performance ticket sales are currently at 26%, and his response? “What the fuck Dallas? […] Y’all don’t fuck with me?…I wore cowboy hats many times.”

@tpainDALLAS WHATS GOIN ON DOWN THERE?!?! BUFFALO YOURE NEXT!!!♬ original sound – T-Pain

If you’re interested in seeing him but just haven’t gotten around to it yet, there’s still time. His Dallas show is at The Factory in Deep Ellum on May 18 with tickets available on AXS. We don’t want to see another TikTok rant if we don’t have to.

Another event that had a little more engagement from the community is Stede Bonnet: A Fucking Pirate Musical, which is now showing at Theatre 3 until May 1. This  is the world premiere, so Dallasites got lucky with it being here. The show is based on the story of Bonnet, a wealthy land owner in the 18th century who left his life behind to become a pirate. Coincidentally, the recent HBO series Our Flag Means Death follows the same true story and has been securing a very passionate fanbase.

The musical’s playwright, Nicole Neely, wanted to tell this story because she was intrigued by the pirate’s lifestyle since he left family and wealth to live the life of a criminal — not very successfully. Tickets can be purchased on the Theatre 3 website so you can see this tale for yourself over the next few weekends.

And in case you missed it, Marc Rebillet started a new show titled We’ve Got Company on Amazon Music’s Twitch channel. The show is meant to be “a talk show inside of a sitcom,” according to the trailer, and the lyricist brings his musical talent and on-screen talent to appeal to the audience. The show went live on March 30 and will air every Wednesday on the channel.

And with that, let’s check out some Dallas releases from this year so far.

Pneumatic Tubes — ”A Letter From TreeTops”

Panther City Riots — “What Do You Want (From Me)”