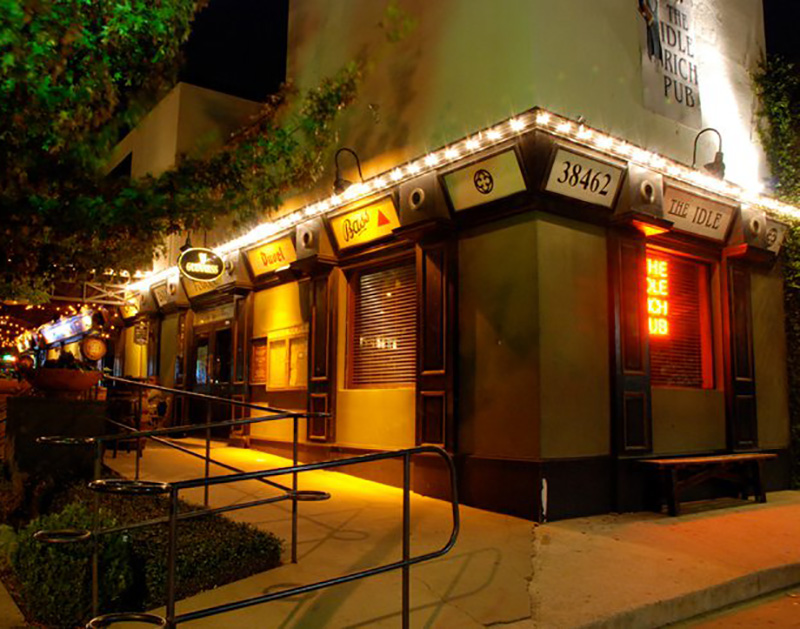 The Uptown Pub Will Close Its Doors Come January 2018 After 14 Years In Business, Its Owners Announced On Facebook Yesterday.

The Idle Rich Pub will sit idly by after January 2018…at least until construction on the high rise that will take its place begins.

The Uptown bar’s owner Feargal McKinney announced via Facebook yesterday that the pub known for its wide selection of whiskeys and St. Patrick’s Day celebration will close its doors in January 2018 after its lease expires.

“So, not a time for sadness, maybe a little nostalgia and holiday cheer,” the statement reads. “Hopefully, I will catch many of you at The Idle over the next weeks! Wishing all a very happy Thanksgiving. I give thanks every year for the wonderful support I receive from all of you year after year.”

News that the bar would likely close came to light last year after it was announced that a residential high-rise would be built on the site of the Idle Rich Pub, but McKinney said then that the bar was going nowhere.

Idle Rich opened back in 2004 before the massive ongoing redevelopment of Uptown began and has now become a casualty of the changes.

“Hard to believe but it is almost 14 years since I signed the lease at the former O’Dowd’s space on McKinney Ave and got to work on opening The Idle Rich Pub,” McKinney wrote on Facebook. “Uptown was downright sleepy back then, we had no idea what was ahead.”

McKinney added in his Facebook post that the employees at Idle Rich would be moved to some of the other bars he owns — The Skellig, Blackfriar Pub and Old Monk. He also stressed that the regular end-of-year, holiday celebrations would still be held for all those Idle Rich regulars wondering how they’ll celebrate on those days.

The news of the closure comes a couple of weeks after the Dallas City Council voted down the proposed Uptown curfew that would have forced bars in Uptown to close at midnight, after several people living in the area voiced their concern about noise, crime and traffic.