Things To Do In Dallas On Wednesday, April 18. 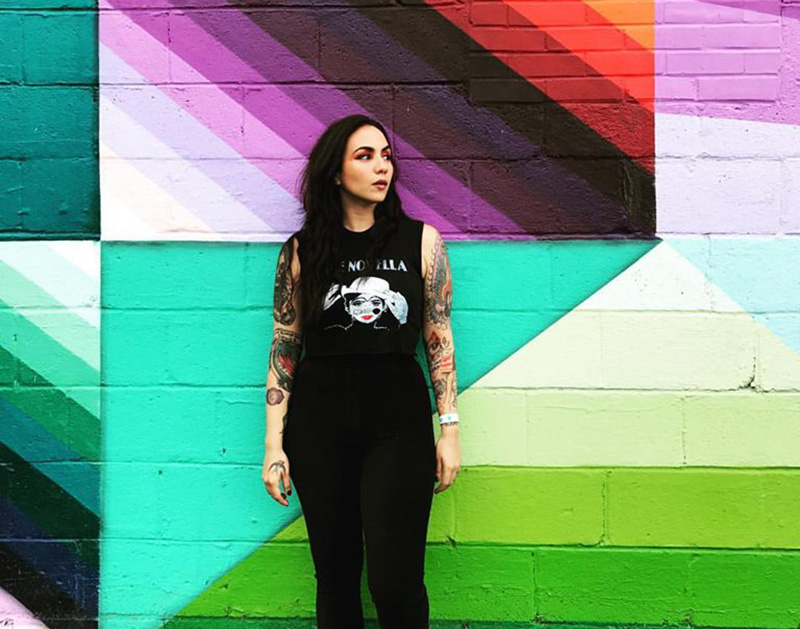 Keep Going With The Revivalists At House Of Blues, Celebrate Superman’s 80th Birthday At Renner Frankford Library And Light A Trick Candle With Nina Diaz At Three Links.

A Deep Ellum fixture is at risk of losing its home.

As we wrote about yesterday, Dallas Comedy House is currently embroiled in a battle with an Austin-based ownership group called Black Market Investments. BMI, per DCH owner Amanda Austin, is trying to void the comedy house’s remaining two lease years by claiming that DCH defaulted on its lease.

It’s a developing situation, but for now, Austin says she and her crew are going to try and hold onto their home in Deep Ellum and keep putting on shows until they hear otherwise.

So yeah, DCH still has activities planned (including tonight), which you can find here. And if comedy isn’t what you’re feeling tonight, then luckily for you we have a whole bunch of cool stuff listed below that you can get up to tonight. –– Obed Manuel

Thin Line Fest in Denton
Calling all documentary, photography, music lovers and contributors. The Denton festival returns for its 11th run. There will be screenings of the documentaries, events with panelist on a creative subject, live music. Screenings are all over the place, so be sure to check the event link for details. — Gina Torres

Taqueria La Ventana Cedar Springs Grand Opening
This grand opening came with a free drink and two tacos to raise donations for Lambda Legal. All tickets are sold out, though! If you’re holding tickets, don’t forget to roll through. And even if you’re not, just stop by and get some tacos. — GT

Superman’s 80th Birthday Bash at Renner Frankford Library
Happy 80th Birthday, Superman! The Renner Frankford Library crew is throwing this birthday celebration with the help of Madness Games & Comics to celebrate 80 years of the Man of Steel. There will be superhero training for the little ones and superhero trivia for the adults with prizes. Trivia kicks off at 6:30 p.m. Plus, everyone gets some Fortress of Solitude Ice Cream because why the heck not? — GT

Charley Crocket at Community Beer Company
The Texas native is preparing to release Lonesome as a Shadow this weekend. But at this listening party, you can get a sneak peak of the album and maybe meet with Crockett, who — fun fact — is actually a descendent of Texas legend Davy Crockett. — GT

Dazed and Confused Free Screening at Sundown at Granada
Enjoy a free rooftop screening of 1993’s Dazed and Confused, that launched heartthrob Mathew McConaughey into meme stardom. So put on your best ’70s-inspired threads for the night! It’d be a lot cooler if you did. — GT

The Revivalists at House of Blues
The members of The Revivalists wish they knew you when they were young. They also wish that you’ll have a great time tonight listening to their countless other jams. — OM

Nina Diaz at Three Links
The Texas native sings indie ballads to the sound of electropop/rock. In her latest release,  2016’s The Beat Is Dead, Diaz reflects on her struggles with sobriety and ultimately overcoming those struggles. While the lyrics at tonight’s show will be open and honest, the beat will match that honesty with high energy that will get the crowd dancing. — GT