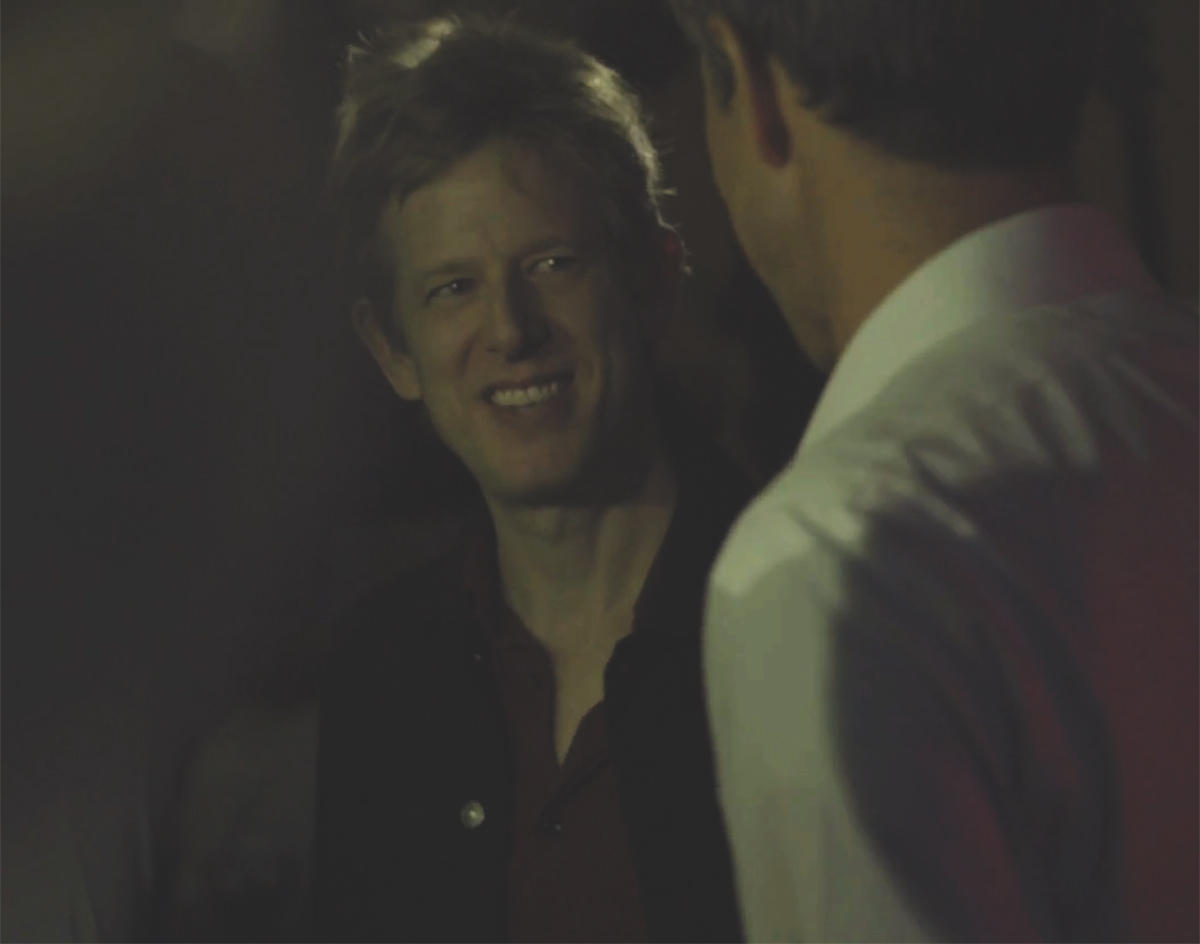 Also, Check Out How Stoked The Senate Hopeful Gets When Britt Daniel Tells Him Spoon Learned It Following His Lyric Reference During A Debate With Ted Cruz.

Given this year’s record early voting turnouts in North Texas, there’s a good chance you’ve already voted and we’re preaching to the choir here. On the off chance you haven’t hit the polls yet, please allow us to remind you that Tuesday, November 6, is your final chance to do so. (Find your polling place here.)

Exciting times, ain’t these? After all the text messages, barbecue beefs, bizarre, rousing rallies and rumors of possible sea changes, we’re about to reach our thrilling conclusion!

Before doing so, though, how about a final look back at one of the campaign season’s highlights, the 2018 Buffalo Tree Festival on October 7? While we already recalled the greater spirit of the day, let’s now take a gander at one of that day’s most memorable moments — when Spoon covered The Clash’s “Clampdown” in honor of Senate hopeful Beto O’Rourke’s mid-debate reference to that song’s lyrics when he accused his opponent Ted Cruz of “working for the clampdown.” Sure, other videos of that performance may already exist online, but this one we just got sent by Buffalo Tree’s organizers that was put together by the team at Dallas’ Monolithic Pictures tops them all.

In addition to close-up footage of the performance and a decent recording of the audio, this new clip is worth the watch just to see how geeked out O’Rourke gets when Spoon frontman Britt Daniel tells him backstage that his band added a cover of the song into its set in his honor. It’s something else.

See what we mean by clicking play on the below embed.

And one more time for those in the back: Don’t forget to vote.