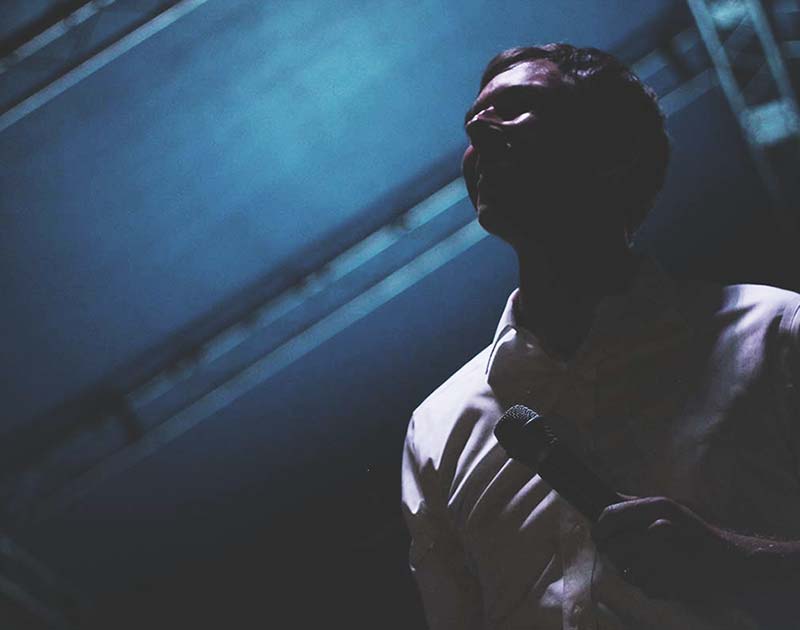 Dallas Democrats’ Way Of Encouraging A Blue Wave In Texas? Throwing A Political Rally Disguised As A Music Festival In Downtown Dallas.

Already, Dallasites are showing up to the polls and voting early in record numbers for this year’s highly anticipated midterm elections — many thanks, at least in part, to a hyper-charged campaign season.

Amidst abrasive text message-based canvassing efforts, weird beefs over barbecue and campaign posters that defy logic but were all too real in the end, things have been pretty crazy this political season in Texas indeed. But, as with any election, this year’s election campaigns’ most memorable moments have come in person, through events like The Buffalo Tree Festival, which was thrown specifically in hopes of revving up voter excitement across the region, and came with an unapologetic blue hue.

If you missed that event, the below, Polyphonic Spree-scored video from Central Track contributor Dena Adi provides a nice taste of what went down over the course of its nearly 12-hour run. So check it out.

Oh, and be sure to vote on November 6. Or early (through November 2), if that’s your thing.