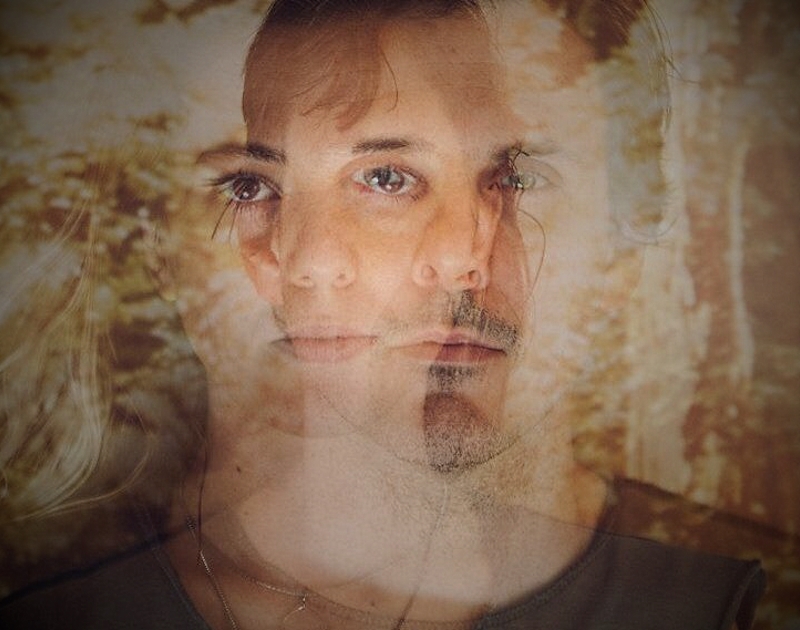 Two Medicine – “Astropsychosis.”
RIYL: Having the courage to go it alone.
What else you should know: Following the touring for 2013’s Antiphon, Midlake bassist Paul Alexander stepped away from the music industry for a year. In January of 2016, he decided to jump back in, this time as an experiment to see if he was at all cutout to make music on his own.

Fifteen months of writing, arranging in recording in Midlake’s old studio (now owned by the band’s guitarist Eric Nichelson) later, we’d say that he most certainly can. This past Friday, his solo debut under the name Two Medicine earned its release by Midlake’s old Euro label, Bella Union.

The result is a batch of dreamy, psych-tinged pop tunes that are somehow manage to both get more experimental than even his old band tended to, and more mainstream as well. In other words, they’re songs that are musically interesting, but that don’t require a jazz degree from UNT to really appreciate.

“I’d always wanted Midlake to experiment more with the arrangements, or to get more into psychedelic textures,” says Paul Alexander, via press release.

Apparently, some of the boys needed less convincing than others, as Nichelson, along with fellow Midlake alumni Jesse Chandler and Evan Jacobs contributed various instruments to a couple tracks, and Centro-matic’s Matt Pence took up drumming duties.

For the time being, Two Medicine will travel as a duo with vocalist Aimee Adams, mostly playing Europe as of now. Then, hopefully down the road, he’ll get a full band together and tour the land from which the band’s name is derived – Two Medicine is a national park in Montana that Alexander calls “a majestic place, without spoil.”