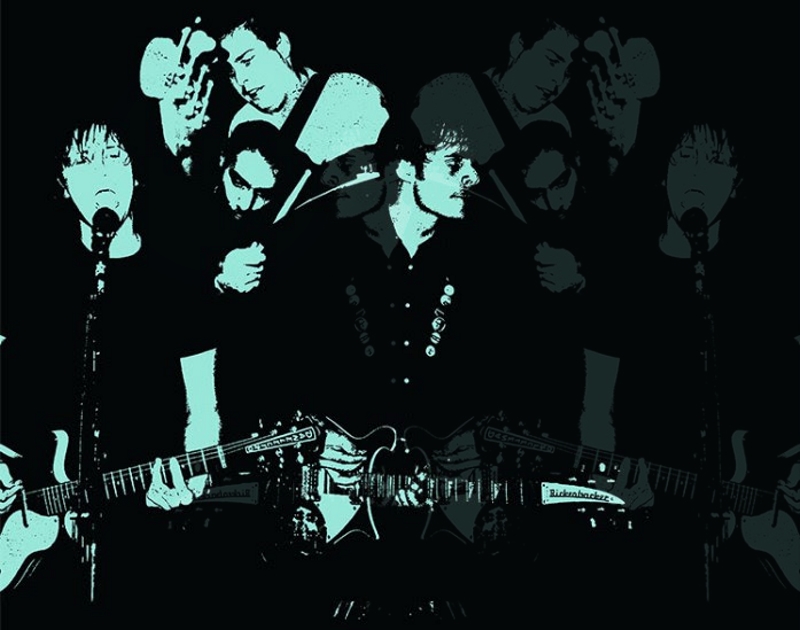 Check Out a Cut From the Marked Men Vault, Dug Out For a New Compilation Album Marking the Denton Punk Legends’ (Probable) Last-Ever Release.

Marked Men – “Nothing’s Changed.”
RIYL: Not having to say goodbye.
What else you should know: According to the most recently issued press release, Denton cult legend punk outfit the Marked Men don’t ever plan on putting out another new album. But that’s only sort of true.

Various combos of the members still release stuff under current projects Radioactivity, Mind Spiders, and Lost Balloons, to name a few. And the Marked Men do still play the occasional live show. Later this month, there will be another Marked Men record out via Dirtnap, as well, but it’s not necessarily “new.”

But it kind of is.

On The Other Side assembles all the non-album tracks the band released over the years — old singles and comp tracks released via Swami, No Idea, Shit Sandwich and other labels over the years – along with two previously unreleased cuts dug out from the proverbial vault. It’ll be released on November 23, and will mark the band’s first release since 2008’s Ghosts.

After that, don’t count on any more. Says the band through Dirtnap, they haven’t “released any new material since 2009…and they have no plans to do so (although we would love to be proven wrong on that), so this compilation is as close to a new album as you’re going to get.” Ever.

But like the material still being churned out by the many offshoots of the project that are still very much active, these tunes combine melody with steady driving punk, packed away in a compact yet memorable bundle.

It’s what makes them what Dirtnap calls “the leaders of a sound that has never gone (or will go) out of style.” And why the Portland label continues to release any album a member of this iconic NTX outfit has a finger in.