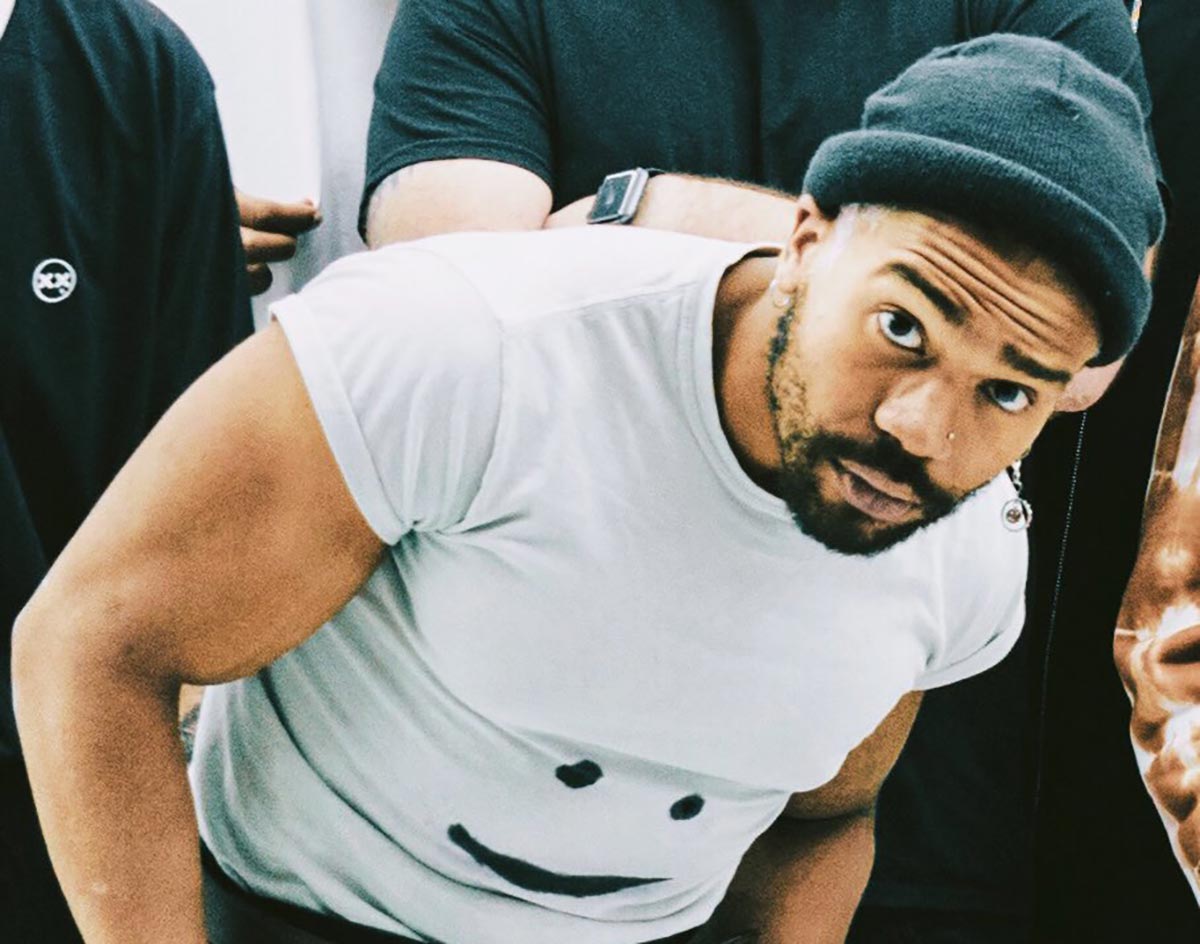 The Always-Clever Dallas Rapper Is Indeed Doing Great While Spitting Self-Effacing One-Liners And Affirmations On His Latest Infectious Single.

P.P. — “Great”
RIYL: knowing yourself.
What else you should know: Looking to up your sense of self-worth on this Monday? Well, this song should help.

“Great” is latest single from Christian “P.P.” Windley, who, along with his collaborators in the group The Crown TX, is something of a not-so-hidden gem on the Dallas rap scene. Better yet, it’s a song about convincing one’s self that everything is going to be OK — a notion to which we all can relate.

Currently releasing music under the upstart 726 Records banner, P.P. is still turning heads in the same way he did on his 2020-released debut EP Platter — and, as anyone who follows him on social media can attest to, he’s still doing so with a healthy dose of humor (and, sure, horniness) inserted into all he does.

To that end, many of the self-effacing rhymes on “Great” are delivered over its sparse but infectious beat as one-liners that recall the works of comedy greats. Case in point? A line in the second verse where the rapper says, “Girl I can’t talk right now ‘cause I’m about to eat the chicken finger combo/Drake said chicken finger fries for the hoes, I said ‘I love those, I’m hoes.”

Yes, a man’s gotta eat, and P.P. is out to satisfy each and every one of his needs on his Colt Matheson-directed, happy vibes-inducing new video, which we’re stoked to premiere to Central Track readers below.

As for P.P. himself? Well, who are we to argue with how he’s doing these days? His own hook here says it all, really.

Thank you for asking.

(For what it’s worth, it does seem like cathartically letting loose of some anger with a sledgehammer — as P.P. does at the end of this clip — only helps.)