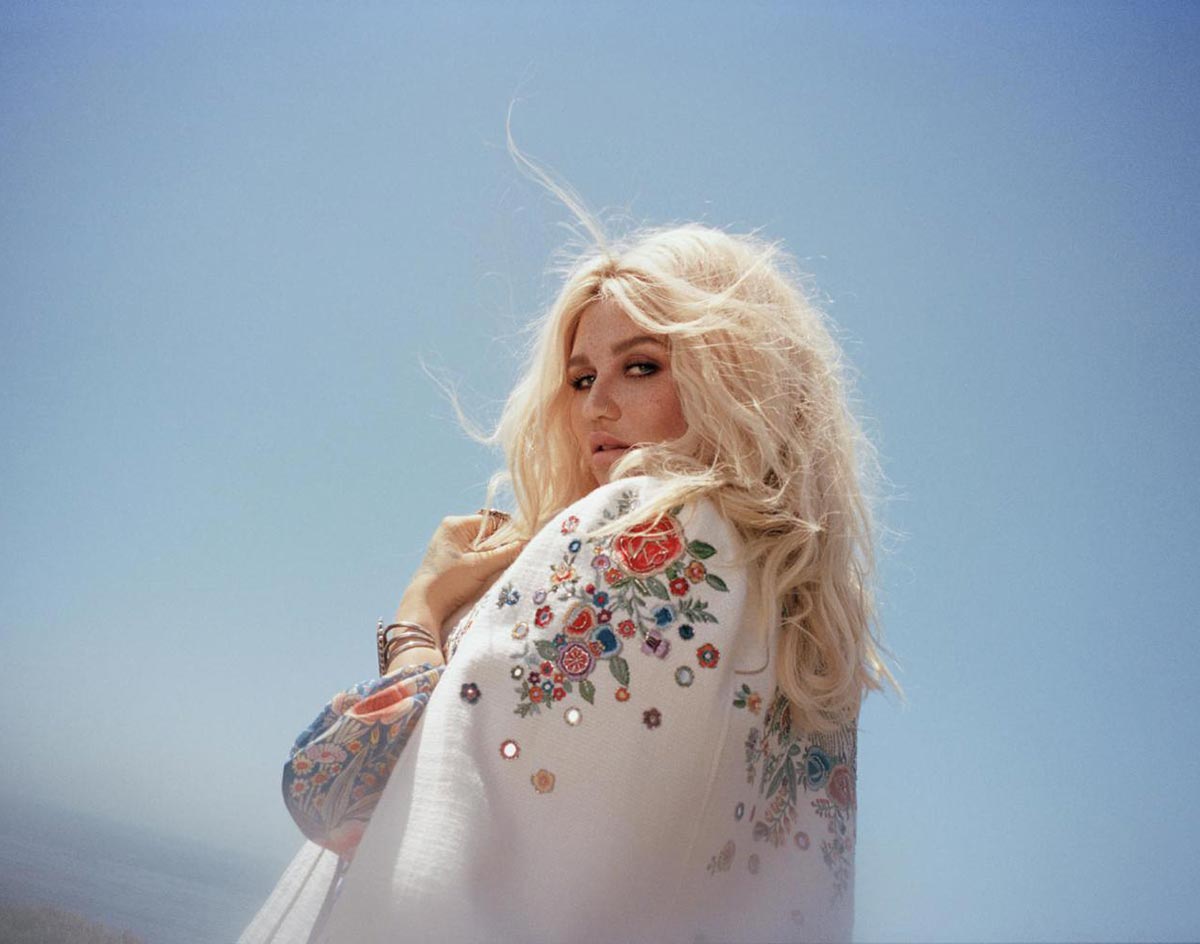 Give Maroon 5 Their Flowers, Get High With Ben Kweller, Make It Pop With Kesha, Start Over With Chris Stapleton And So Much More.

It’s not exactly a great time to be in the entertainment or restaurant industries. There’s just too much uncertainty with… well, everything.

In the wake of the delta variant‘s spread — and, now, the subsequent local arrival of the lambda variant — more and more events are starting to get cancelled due to the highly contagious nature of these mutations.

Nationally, we’re already seeing this play out in a number of ways.

In the music world, Fall Out Boy returned last week to its Hella Mega Tour with Green Day and Weezer after missing three concert dates due to a positive COVID-19 test from an unspecified crew member. Even someone as hardcore as Stevie Nicks — who burned a hole in her septum due to cocaine addiction– is taking caution in wake of the delta surge and canceling her live performances, including a slated headlining gig at Austin City Limits later this fall.

The surge in COVID cases has also been a real drag on the film industry. The whole streaming craze that kicked off during the pandemic continues, but it’s pissing off the likes of Scarlett Johansson, and is likely to blame for The Suicide Squad’s not-so-great box office performance.

Could more cancellations and disappoints soon be on the way? We certainly hope not. Alas, all we can really do to fight this possibility is continue to encourage everyone to please get vaccinated sooner than later — if not for your health, then for our collective sanity.

In the meantime, here’s a rundown of the top events happening in and around Dallas this week. Well, for the time being, anyway. — Alexis Castillo

Maroon 5 at Dos Equis Pavilion
At this point, Maroon 5 is basically the unofficial band of Starbucks, T.J. Maxx stores and girls like you everywhere. Love them or hate them, though, you have to respect the hustle. The group has been making music since 1994 — initially under the name Kara’s Flowers — with some of the members having met in their early pre-teen years. — Frances Tingle

All Time Low at Southside Ballroom
Dear Maria, count me in for a performance from this cherished pop-punk group, which was famously once banned from Six Flags after park staff in Arlington maced some emo kids. That’s not quite the indictment of this band’s fans that it might sond like at first blush, though. How so? Well, it’s likely that noted “tough” guy Chris Brown is not welcome at this show. — AC

Andrew Dice Clay at Hyena’s Comedy Nightclub (Fort Worth)
The Diceman cometh to Fort Worth. For two nights — this Tuesday night show arrives with a second helping on Wednesday — you too can experience the outrageous stylings of your parents’ least favorite ’80s comedian. Are nursery rhyme parodies still funny? Well, here’s one way to find out. — FT

Billy Law and Chris J Norwood at the Kessler Theater
The self-proclaimed uncool Chris J Norwood is joined by Ottoman Turks member and fellow local Billy Law at this dual album release show in Oak Cliff, where Americana fans in the region just might find their new local fave. — AC

Kesha at Southside Ballroom
The original Tik Tok pop star — who may or may not have once broken into Prince’s home and made a bra of human teeth — is yelling timber and coming to Dallas for this show. On the off chance that you somehow meet her before or after this gig, just know that she’s dying to hear your ghost stories. — AC

Kid Rock at Billy Bob’s Texas (Fort Worth)
This noted lover of the Trumps, fedoras and many other controversial things will be performing at Billy Bob’s two nights apiece for each of the next two weekends. We advise against pulling out your phone to record him at these shows, though, or he might call you a homophobic slur. — FT

Ben Kweller at Reunion Tower
The Greenville-sprung multi-instrumentalist — and possibly the most-talented person to ever sit on a giant strawberry — will serve as the main attraction at the second event that Dallas promoter Banjos To Beats has brought to Reunion Tower in recent memory. If it’s anything like the 360-spinning floor party they hosed there in May, you’re in for a wicked good time. — AC

Megadeth, Lamb of God at Pavilion at Toyota Music Factory
Metalheads, rejoice! This co-headlining tour will have all the moshing and head-banging your little black heart cold possibly desire. It also marks the first North American tour for Megadeth since 2017, after Dave Mustaine’s recovery from throat cancer. For Lamb of God, it will mark the first time the band takes their 2020 self-titled album to the stage. — FT

Chris Stapleton at Globe Life Field
Stevie Nicks handed him the torch when she backed out of Napa Valley’s BottleRock 2021 music festival over COVID-related concerns, but don’s take that as an indication that Stapleton is anything less than one of the more woke figures in the country music scene. He’s also a man of his word: This show is a make-good performance after Stapleton’s previously booked showcase here as one of the first-ever events at the Texas Rangers’ new stadium was postponed also due to the pandemic. Oh, and some dude named Willie Nelson is also on the bill? Jamey Johnson and Yola, too. Not bad! — AC

Pvris at Southside Ballroom
To answer the obvious question up front: The new performance moniker of Lynn Gunn is pronounced “Paris.” As for what to expect of this show? Well, maybe a little something new, as Gunn says Pvris’ new single “Monster” is the start of a new era. If you’re a fan of both electronica and alt-pop, you’ll likely dig what it’s up to these days. — FT