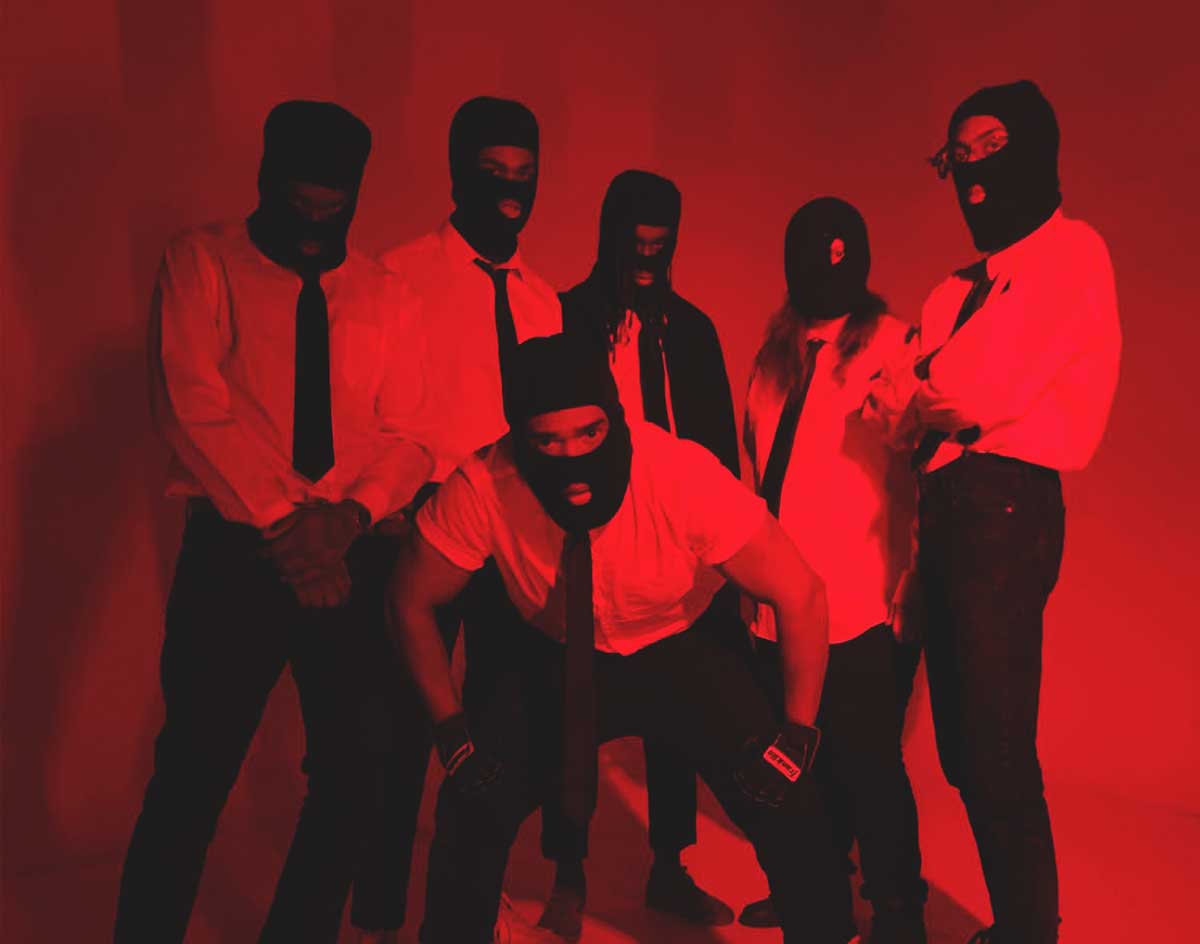 Wake The Fuck Up And Check Out The Confident Debut Single (And Music Video) From The Compelling New Six-Piece Dallas Rap Collective.

The Crown TX — “Zzz”
RIYL: rising and grinding.
What else you should know: The “posse cut”, in which a crew of four (or more) rappers link up and provide their own verses to the mix, is one of rap’s proudest traditions.

And what’s not to like? These songs are the best. Over a beat and direction they all agree upon, each performer gets their own moment in the spotlight — and the chance to try and one-up their peers at the same time.

More than just fun, it’s a tried-and-tested formula and, to use a recent example, its appeal has been a big part of Bockhampton’s road map to success, as that influential San Marcos-sprung collective employs it on seemingly every song.

Yeah, of course, others are gonna wanna follow that lead — including, well, more than a just few local outfits in recent years. The latest — and maybe best, solely based on its Christmas Eve-released debut single — is a pack that identifies itself as The Crown TX.

Dropped alongside a stark Iliana Aragon-directed music video that finds the collective rocking ski masks and iconic work wear, The Crown TX’s “Zzz” is a fiery, impossible-to-ignore introduction to its members’ capabilities. In total, there are six players — rapper/producers (:hristian and Donovan Bogney; rappers Kawasaki and Blxckmale; producer UhOh; and DJ Marlon Jones — and they all mob around together in compelling fashion throughout the ransom video-like clip.

As the beat’s producer and the most established area performer out of the bunch, (:ristian kicks things off the in rather brash and agile fashion, ushering in the proceedings and also the song’s “You a nap!” hook. Donovan, Kawasaki and Blxckmale then follow with chest-thumping verses of their own, each of which reads like the introduction to a new character in a graphic novel; they all have unique abilities, and they all are contributing to the same cause.

Oh, the intriguing possibilities of adventure to come…

Give “Zzz” a listen. Don’t sleep on The Crown TX.