Song Of The Day: The Crown TX – “Shimmy” 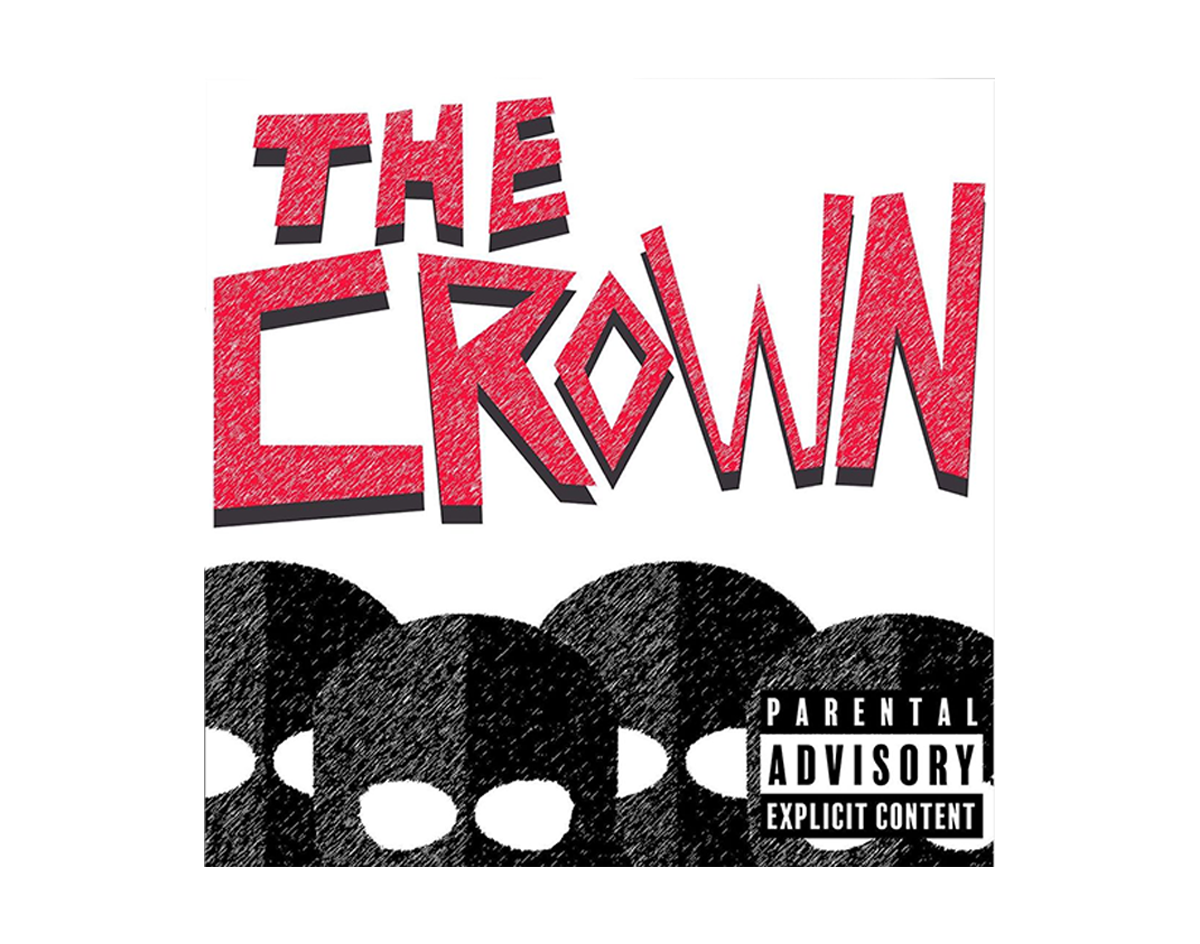 The Crown TX May Be New, But Their Chemistry Feels Like It’s Been Turning The Gears Much Longer Than That.

The Crown TX — “Shimmy”
RIYL: Twitter clowns with talent.
What else you should know: Even if you aren’t familiar with their music, you may know the DFW posse cut members from the Twitter hellscape, as their individual online presence is just as impressionable as their music. (Donovan Bogney and DJ Marlon Jones, we’re looking at y’all two.)

“Shimmy” is the latest single and video released off of The Crown TX’s brand new self-titled album released last week. Previously, The Crown had only done EPs and singles, making The Crown their first official album debut. According to member Donovan Bogney, this only marks the very beginning.

“We all met basically exactly a year ago as strangers from completely different sides of the Dallas scene and made it work somehow,” he says. “The chemistry that’s evolved over the past twelve months has been crazy.”

The song and accompanying Colt Matheson-directed video kick off with Bogney heading the first verse of the song, starting with an interpolation of Old Dirty Bastard’s “Shimmy Shimmy Ya,” a familiar East Coast rap classic. Bogney’s smooth delivery will leave your head bobbing before the chorus has time to catch up to you.

Kawasaki follows up next with a fun, insightful and anecdotal cautionary tale that we can all afford to take advice from while delivering it with a clear and concise style, forcing anyone to pay attention.

Blxckmale follows after, talking buttery smooth into the mic that would make the listener smirk and say, “true.” Lastly, P.P. closes the track with an introspective verse, deviating from his usual comedic and colorful style.

Each of the six members of The Crown TX operates fluidly, turning the gears by flexing their own muscles as the group shines by showcasing their unique cadences and styles all while staying harmoniously in tune with the beat produced by Inocybe.

It’s infectious to say the least. In some ways, its digital release and east coast influence will take millennials back to the blogger days, only this time it’s a lot younger, fresher and a lot more personal.

The Crown TX makes their presence known and they’re about to hit the shimmy on ya this, this time. There goes that chorus again. See what we mean?