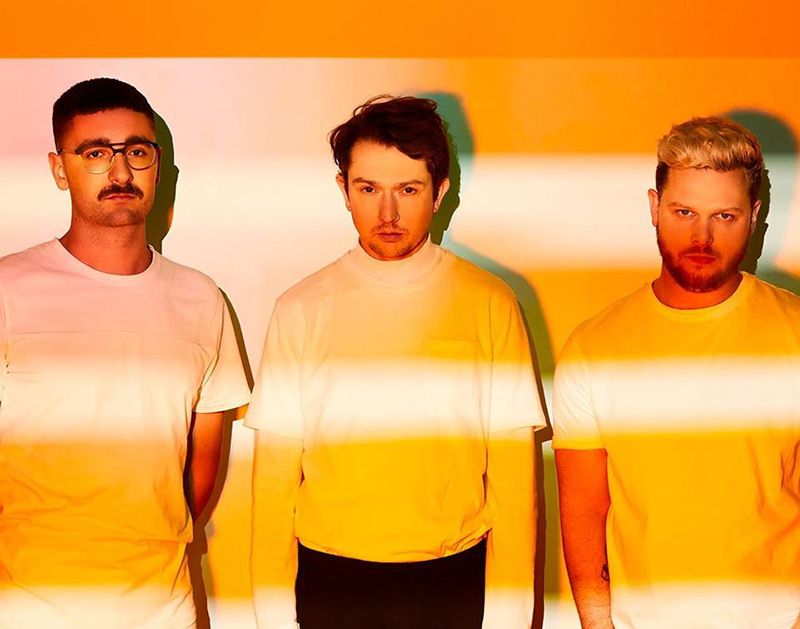 Believe With Imagine Dragons At The American Airlines Center, Take It Away With The Used At House Of Blues And Do Something Good With alt-J.

Are you tired of seeing bikes scattered everywhere around Dallas?

Well, you might see more because the count of bikes could reach more than 7,000 in Dallas and the rest of the metroplex because as we reported this past week, LimeBike wants to increase its count from 1,000 to 5,000 before the end of the year.

As things stand now, there isn’t really a protocol that people have to follow once they’re done using these bikes, so that means they really can just leave them wherever they please.

For the sake of folks walking down the sidewalk to one of the events going on this week, we hope there aren’t too many bikes in your way. And if there are, well, we hope you have all the fun while at them. — Obed Manuel

Japandroids at Club Dada
With Cloud Nothing. — JB

Tera Melos at Three Links
With Cleanup and Doggo. — JB

Hood Of The Dead at Texas Theatre
Enjoy a zombie film. — JB

Chris Travis at The Door
With Eddy Baker. — JB

alt-J at The Pavilion at Toyota Music Factory
Get trippy with alt-J. –– JB

SF9: Be My Fantasy Tour at The Bomb Factory
Enjoy some K-Pop. — JB

The Second After at The Door
With Corkscrew Nose Dive, Dear Anonymose, Creatures & Chemicals and Rekt Band. — JB

Nappy Roots at The Prophet Bar
With Half Past Strange. –-JB

Wizardfest at The Door
You’re a wizard Harry. — JB

Ringo Deathstarr at Three Links
With The Bad Signs. –JB

2017 Dallas Millennial Gala: A Night at the Museum at Perot Museum
Learn, engage and build passion in the fields of Science. — JB

Niall Horan at South Side Ballroom
With Gavin James. —JB

Captured! By Robots at Double Wide
Your Future Is Death Tour. — JB

Cedars Open Studios 2017 at The Cedars
Enjoy some art! — JB

Ethereal at Killer’s Tacos (Denton)
Enjoy edm music. — JB
The Floozies at House of Blues
With The Widdler. — JB

Hazel English at The Prophet Bar
With Budapest. — JB

Battalion of Saints at Three Links
With Opposition Rising, The Cryptics, Casual Relapse and Noogy. — JB

When Forever Ends, The Ellen Degenerates at Curtain Club
With Luke Boyce, Three Way Cross and The Important Reasons. — JB

Lynch Mob (George Lynch of Dokken) at Trees
With SuperNova Remnant, Bezel and Rize Above. — JB

The Used at House of Blues
With Glassjaw. — JB