Floor Collapses As Off-Campus UNT Party Gets Too Hype. 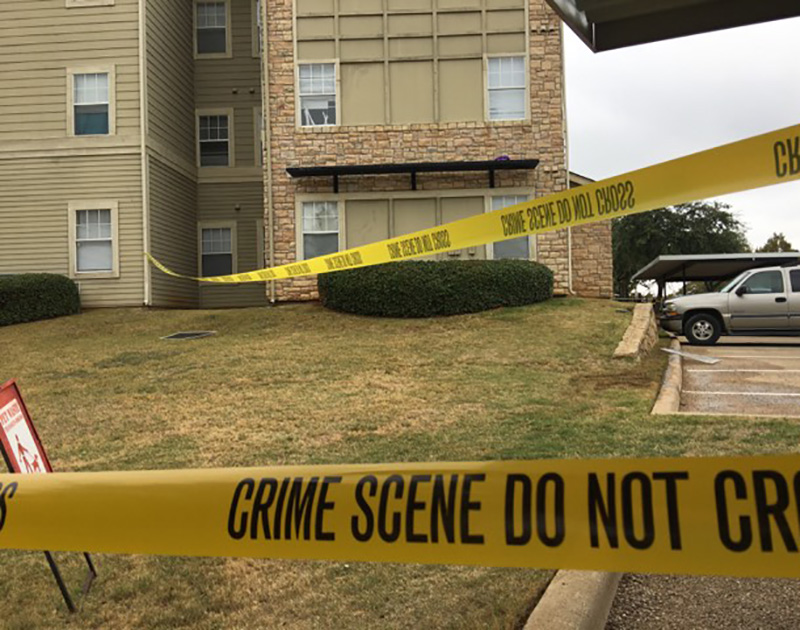 Last night at an apartment complex in Denton, an off-campus party celebrating University of North Texas’ homecoming turned ugly as the floor collapsed and party-goers fell into the apartment below.

Six people were injured in the floor collapse and some 50 residents at the apartment complex known as The Ridge have been displaced, according to a FOX 4 report. No one was taken to the hospital.

A video of the incident that surfaced early this morning shows a lively party going on when, suddenly, the floor beneath the partying crowd caves in on itself:

Additional videos show the moments in the immediate aftermath of the collapse, as the people who fell through to the building’s second floor try scaling their way back to the third.

Apartment management sent out an email to its tenants this morning to let them know why the affected residents wouldn’t be allowed back into the complex for the time being. It reads, in part: “We are waiting for the structural engineer to arrive and inspect the bldg. Unfortunately, we can not allow anyone into the units prior to that, for safety reason. We hope to know something today and we will let you know as soon as we know.”

A university spokesperson told FOX 4 that the university would try to help any students whose living situations were affected by the bottom literally dropping out on this bash.

Cover image of The Ridge exterior by Luis Avila.