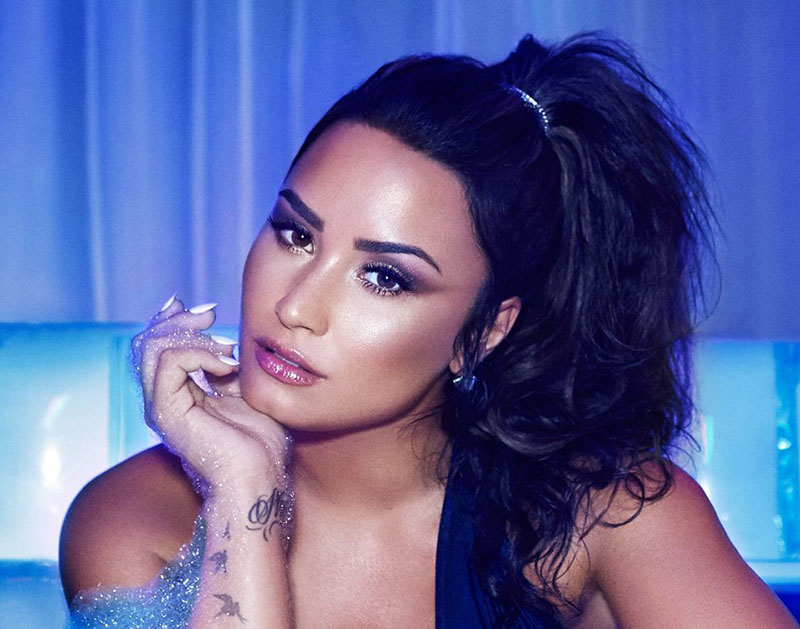 Put On Your Blue Jeans With Lana Del Rey At American Airlines Center, Give Your Heart A Break With Demi Lovato At House Of Blues And Find Your Wings With Tyler The Creator At The Bomb Factory.

So did you hear Jeff Goldblum is going to be in town?

Well, he is! Goldblum will be here for the Dallas Fan Expo, slated for April 6-8. And he won’t be alone. The expo snagged some other amazing guests this year. You can read the full list of celebrity guests here.

Among other equally notable guests are Michael J. Fox, Jason Momoa, Billy Dee Williams and Ben McKenzie of Gotham. So yeah, we’re pretty excited about all that going down, as we’re sure you are, too — especially those of you holding on to those pricey tickets.

And yes, we still have to wait a couple of months before all that goes down, but until then, there’s plenty to do. There’s plenty to keep you busy and entertained, as you can see from the list below.

DVSN at House of Blues
The Morning After World Tour.

Inframan at Texas Theatre
An sci-fi classic from China.

Banditos at Three Links
All ages.

Jacob Sartorius at House of Blues
The Left Me Hangin’ Tour.

Casablanca at Majestic Theatre
Frankly, we do give a damn.

Tyler The Creator at The Bomb Factory
With Vince Staples.

Alejandro Escovedo at Kessler Theater
The Think About The Link Tour.

Intro To Printmaking at Jade & Clover
Learn some cool stuff.

Matty B at Majestic Theatre
With the Haschak Sisters.

Toilets and Tiaras at Double Wide
So much live entertainment.

Stars Over Texas Boxing at The Bomb Factory
Ximenez vs. Moralde.

Demi Lovato at House of Blues
Smaller show before her March concert with DJ Khaled.

Laugh Your MASS Off at Main at South Side
Featuring Mishka Shubaly.

An Evening With Dallas Mayor Mike Rawlings at Kessler Theater
Presented by The Texas Tribune.

Smoky White Devils, King Zero at Trees
With Bryce Bangs and The Snags, Michael & The Influence, The Roommates.

The Devil Makes Three at Granada Theater
With The Huntress, Holder of Hands.

Fourth Annual Waxahachie Guitar Show at Waxahachie Civic Center
All of the guitars.

All Justin Timberlake Everything at RBC
This party is bringing sexy back.

The Bleeding Hearts Ball at The Church
Benefiting the Heart of Gold Foundation of North Texas.

An Evening Concert with Doug Burr at Small Brewpub
An intimate evening with the Denton singer-songwriter.