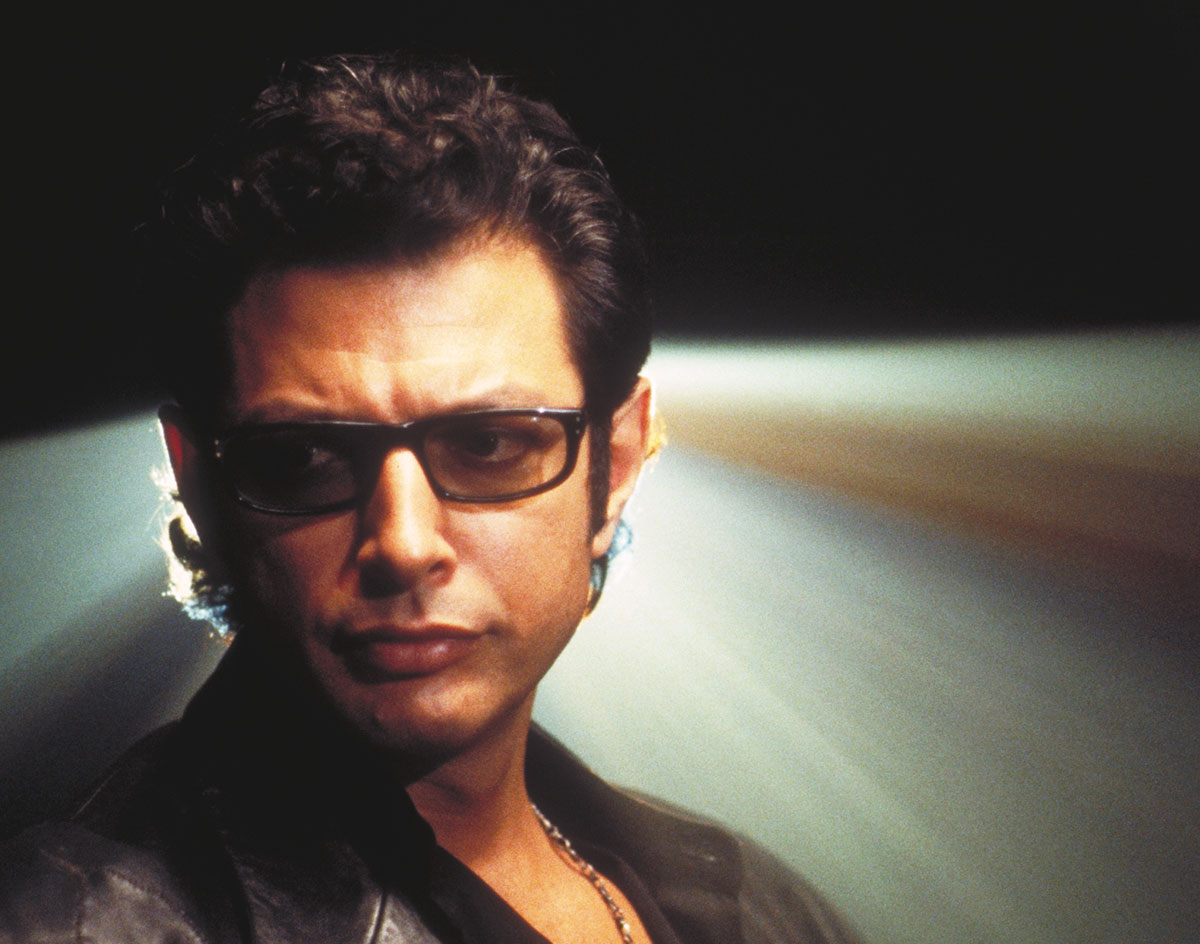 Updated on April 2, 2018: The below story has been updated again, this time to reflect a few cancellations in the guest department (we hardly knew ye, Michael J. Fox, Karen Gillan and Famke Janssen), but also some new additions, including the possibly problematic current Batman (Ben Affleck) and an underrated former one (Val Kilmer).

Updated on February 8, 2018: Oh, and they just added Paul Reubens to the bill, too. Y’know, Pee-wee Herman! You stoked for this yet? I know you are, but what am I?

Here’s some news worth giggling about for 10 hours: After scoring big names like Mark Hamill, Carrie Fisher, Stan Lee and Tim Curry in recent years, the seemingly forever-expanding Dallas Fan Expo just announced that the god Jeff Goldblum himself will be joining the guest lineup of its 2018 offering, which will go down at Dallas’ Kay Bailey Hutchison Convention Center on April 6, 7 and 8.

Goldblum, who will be reprising his iconic role as Dr. Ian Malcolm in this summer’s Jurassic World 2, joins an already star-studded list of guests slated to appear at the Fan Expo, which, if not necessarily the best such deal in the region, is certainly its biggest — for better or worse.

See Also:
• Ranking North Texas’ Geek Conventions. // There Are So Many Conventions in Texas These Days. Which Ones Are Most Worth Your While?
• A Bigger Convention Isn’t Always A Better Convention. // The 2017 Dallas Fan Expo Was North Texas’ Biggest Convention Ever. But That’s Not To Say That It Didn’t Have Its Fair Share Of Serious Issues.

So who will be joining Goldblum at this year’s deal? let’s rundown the highlights real quick:

You can see the whole list — including impressive replacements for the above X’d-out guests (Ben Affleck! Chuck Norris! Cary Elwes! Val Kilmer! Three of the Stranger Things kids!) — here.

There will also be vendors galore and a shit-ton of cosplayers, no doubt. Of course, we should also note that attending deals like this are never cheap: Tickets — available here — start at $25 for single-day passes and go all the way up to $675 (not counting fees) for three-day VIP passes, and that’s before you factor in what the above-listed stars charge (rates vary) for autographs and/or photo opportunities.

On the other hand… Jeff Goldblum!